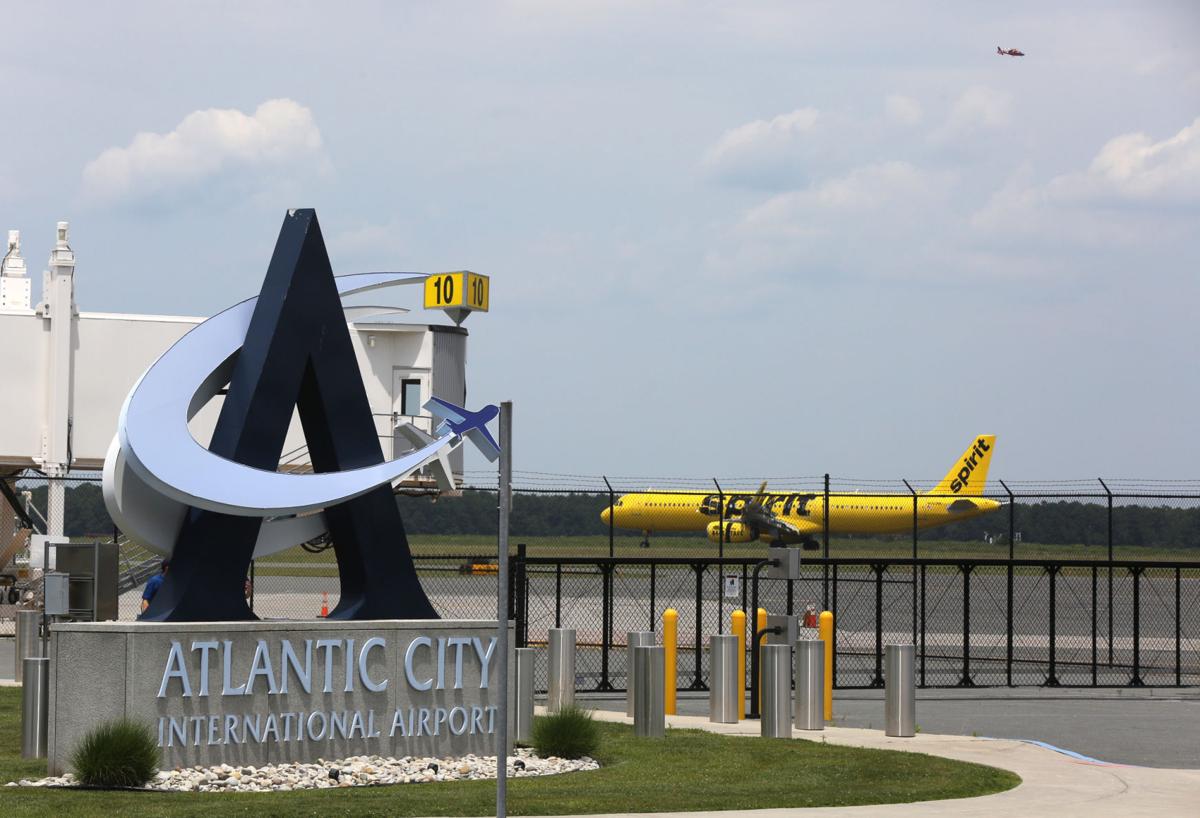 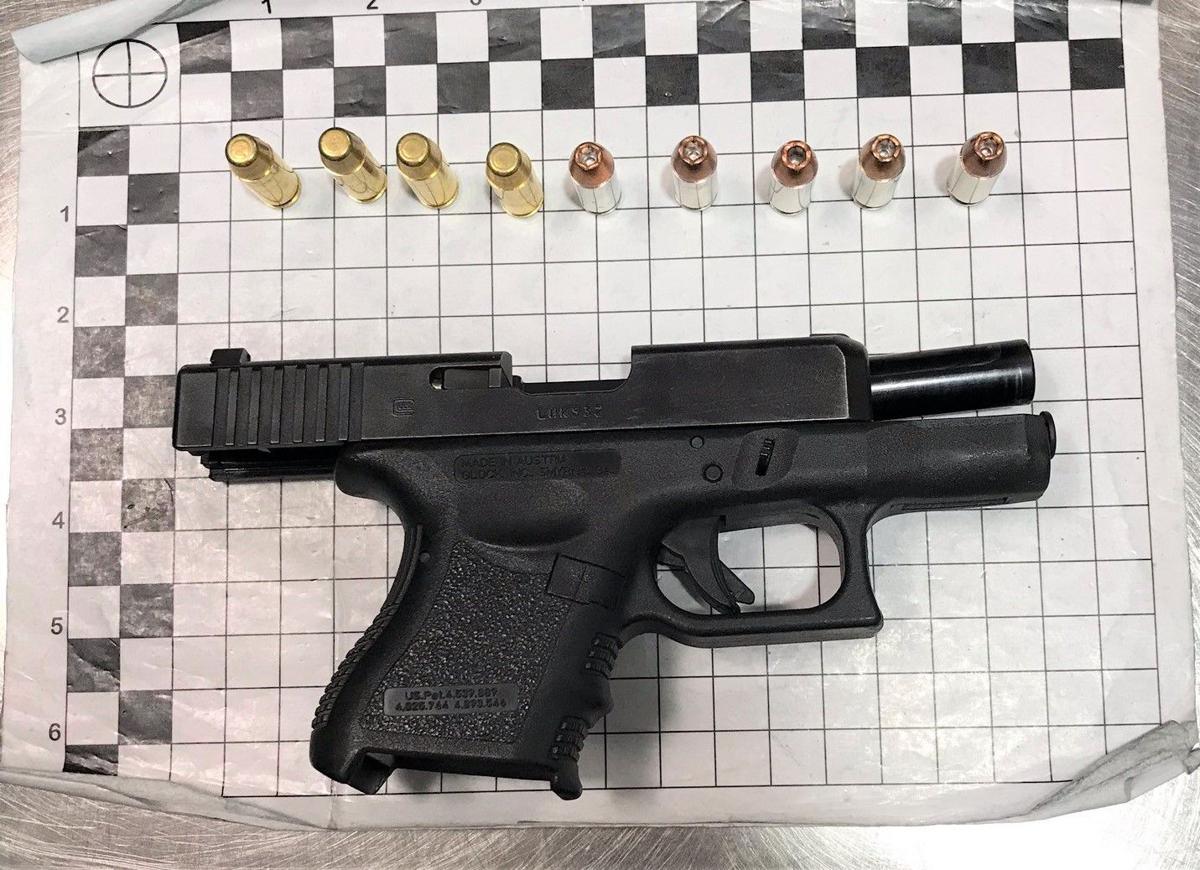 A Brick man was caught with this loaded handgun among his carry-on items at the Atlantic City Airport on March 28. The man was arrested by New Jersey State Police.

For the second time in one month, TSA agents at the airport discovered a loaded handgun in a carry-on bag.

The man, whose identity has not been released, was stopped by agents after they spotted the weapon and nine bullets in the man’s carry-on luggage.

New Jersey State Police responded but said they did not make an arrest. The man faces the possibility of a federal financial penalty for bringing a gun to a security checkpoint, TSA officials said.

On March 14, TSA agents at Atlantic City Airport stopped Marquis Allen, 28, of Bridgeton, at the security checkpoint ahead of a flight to Fort Lauderdale, Florida, after they saw a 9mm handgun loaded with 17 hollow-point bullets in his carry-on bag.

According to the Department of Homeland Security, TSA officers detected 3,257 firearms nationwide on passengers or their carry-on bags at checkpoints last year, although the total number of passengers screened at airport checkpoints across the country fell by 500 million compared to 2019 due to the pandemic.

That means that twice as many firearms per million passengers screened were detected at checkpoints in 2020 compared to 2019.

Although passengers are permitted to travel with firearms, they must be in checked baggage, properly packaged and declared at the airline ticket counter to be transported in the belly of the plane. Checked firearms must be unloaded, packed in a hard-sided case, locked and packed separately from ammunition.

EGG HARBOR TOWNSHIP — It was like a scene from a sci-fi movie Wednesday morning at Atlantic City International Airport, as ultraviolet disinfe…

ATLANTIC CITY — The Madison Hotel, which has been in the news lately as the site of drug arrests and murders, has been closed for “numerous” c…

Vineland police seek suspects who got away on dirt bike

VINELAND — Police are looking for two people who got away after officers attempted to chase down some dirt bike and ATV riders Friday.

A Brick man was caught with this loaded handgun among his carry-on items at the Atlantic City Airport on March 28. The man was arrested by New Jersey State Police.