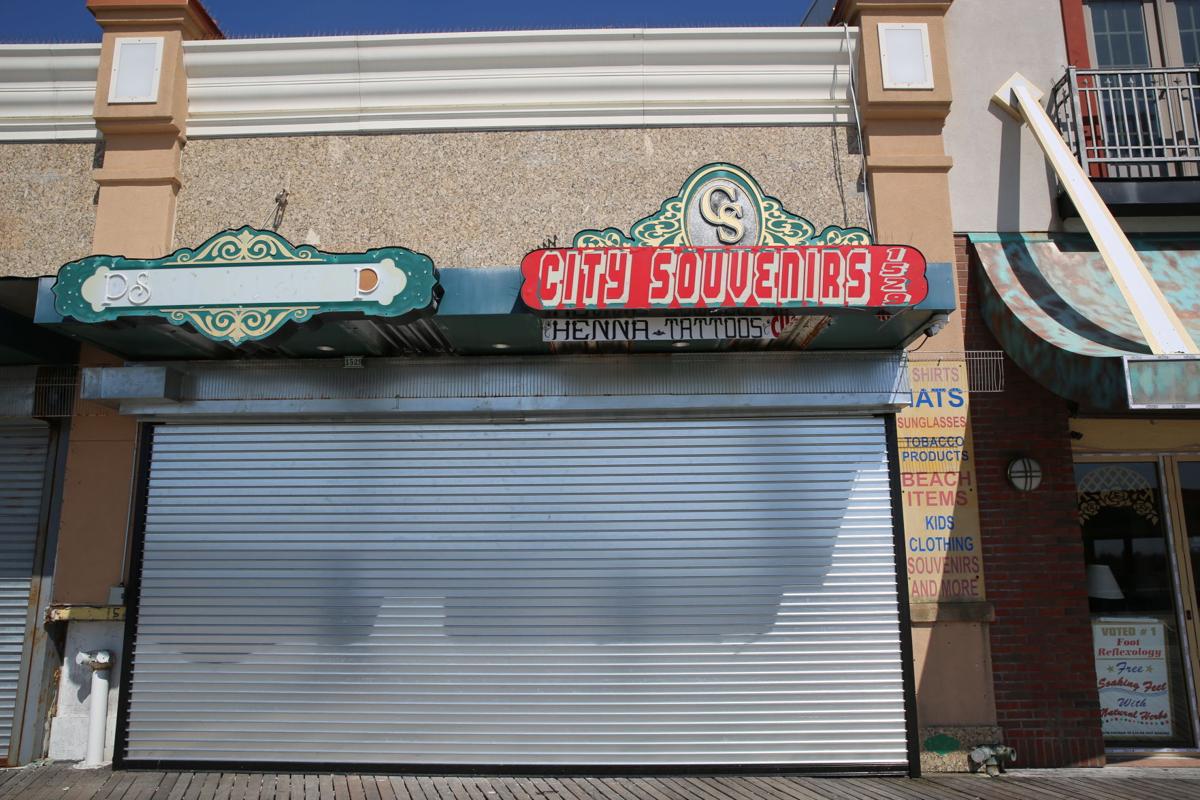 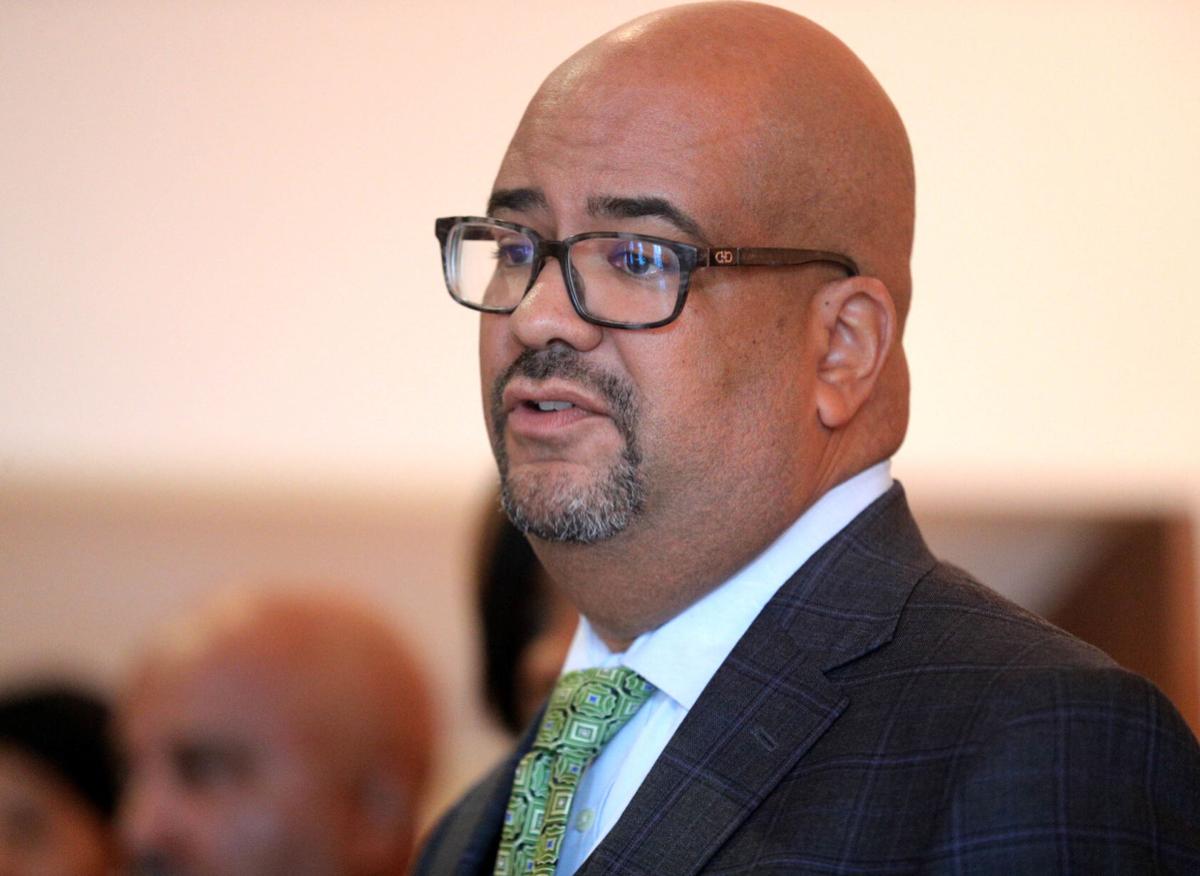 ATLANTIC CITY — Four additional juveniles were arrested Saturday in connection with an April 1 Boardwalk robbery that left a shopkeeper dead.

The latest arrests bring to six the number of people charged; a boy, 12, and a girl, 14, were arrested the day after shop owner Mehmood Ansari collapsed following a confrontation with the youths, one of whom brandished a knife, according to authorities.

The investigation is continuing in order to identify and charge any additional people involved in the robbery, Tyner said.

ATLANTIC CITY — The rate of violent crime in the resort has declined in the past year, but s…

“We know that this investigation is very important to our community,” Atlantic City police interim Officer-in-Charge James Sarkos said Tuesday. “Our detectives have diligently and expeditiously worked with our partners from the Atlantic County Prosecutor’s Office to hold each individual accountable who were involved in these crimes.”

The most recent arrests were of four Atlantic City girls, two 14-year-olds, one 15-year-old and one 11-year-old. Charges include robbery, theft, shoplifting, criminal mischief and conspiracy to commit robbery, according to Tyner. The latest charges include the incident at Ansari’s City Souvenirs store, as well as an alleged incident at a another Boardwalk store just before that. All four were taken to the Harborfields youth detention facility in Egg Harbor City.

Police responded to City Souvenirs on April 1 for a report of “a male with a knife,” according to Tuesday’s release. Responding officers were advised by the city’s surveillance center personnel that multiple juveniles were “damaging the store and assaulting individuals.”

Authorities said the 12-year-old boy, while attempting to steal items from City Souvenirs, brandished a knife and threatened Ansari. Ansari collapsed shortly after officers arrived and was not breathing. A bystander initiated CPR, which a city police officer took over until medical personnel arrived. Ansari was transported to AtlantiCare Regional Medical Center, City Campus, where he was pronounced dead.

The 12-year-old boy and a 14-year-old girl were arrested the next day, Tyner said.

Ansari’s death spurred calls by local shop owners for more of a police presence on the Boardwalk and more programs for teenagers in the city. A 2018 state-commissioned report called the city’s youth its “forgotten citizens.”

“I think ACPD is doing their job and the city is working with police to get this resolved,” said Amer Kashmiri, president of the Atlantic City Merchants Association. “And I’m hoping that the family of Mr. Ansari get justice and that peace will be brought to the city.”

Thank you for reading The Press of Atlantic City. Please consider supporting The Press with a subscription.
1 of 6 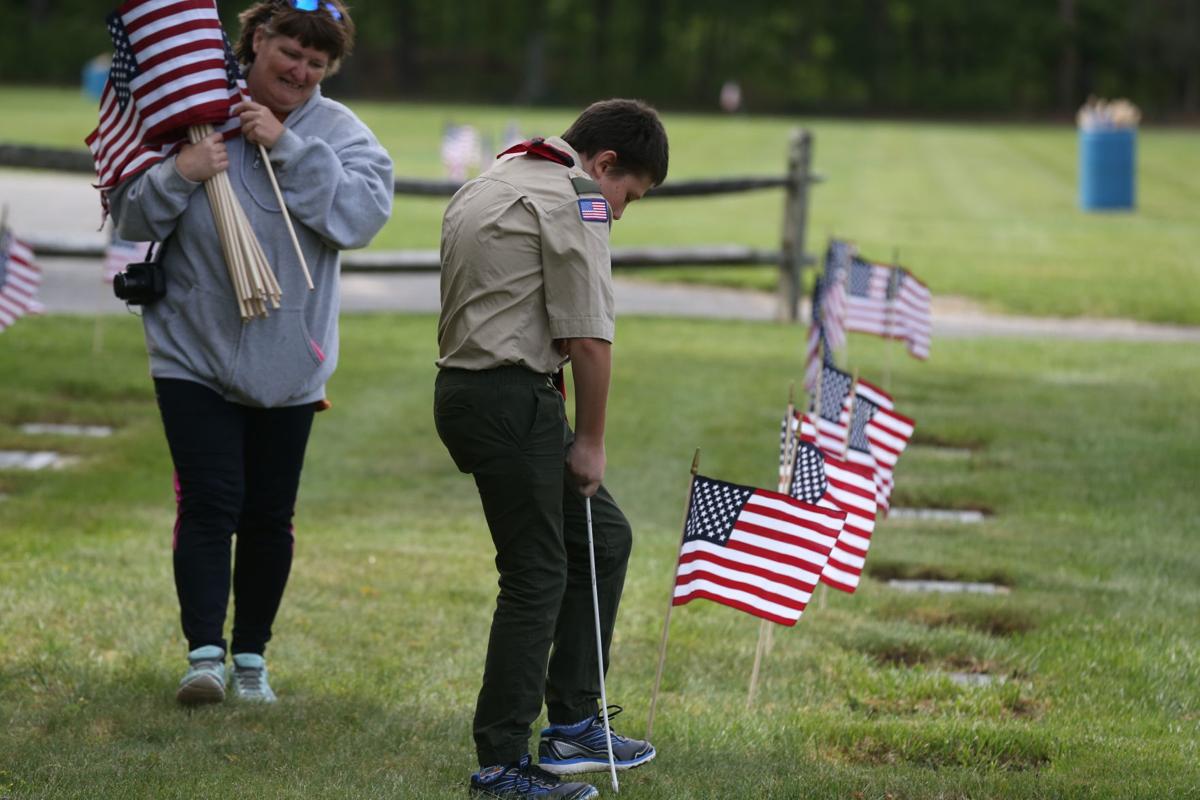 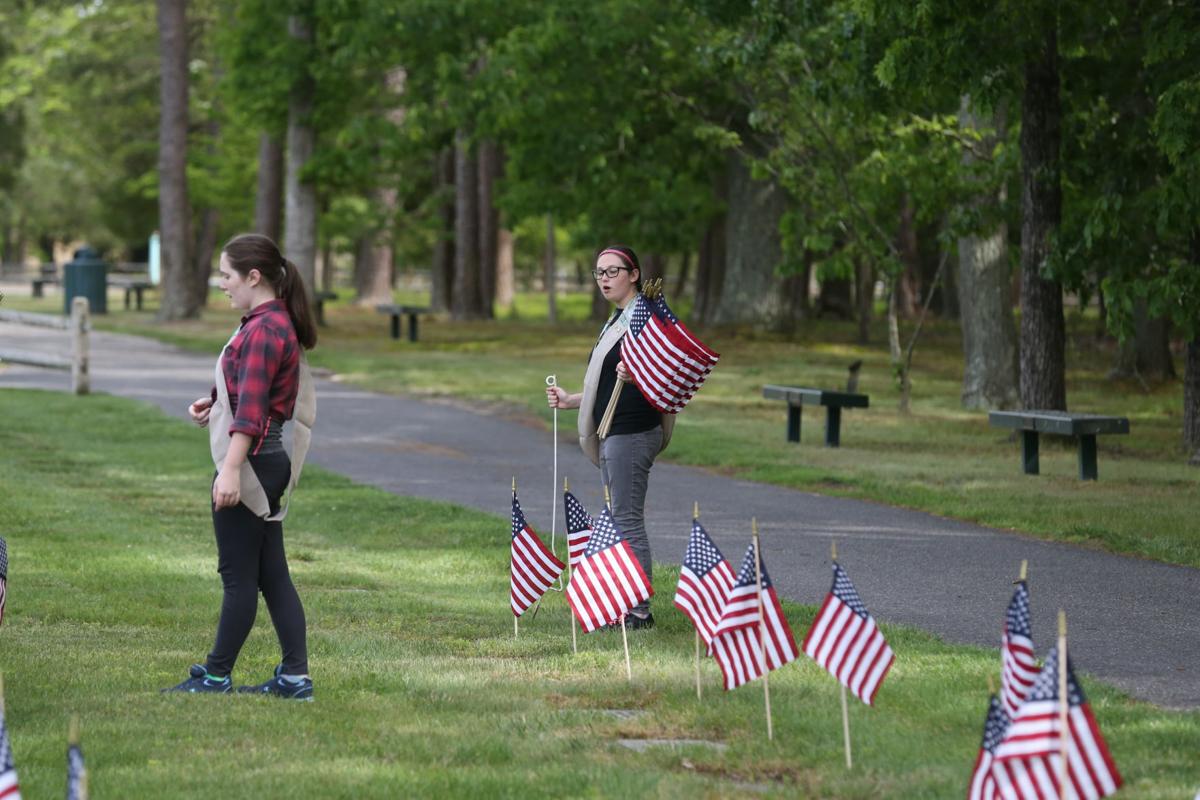 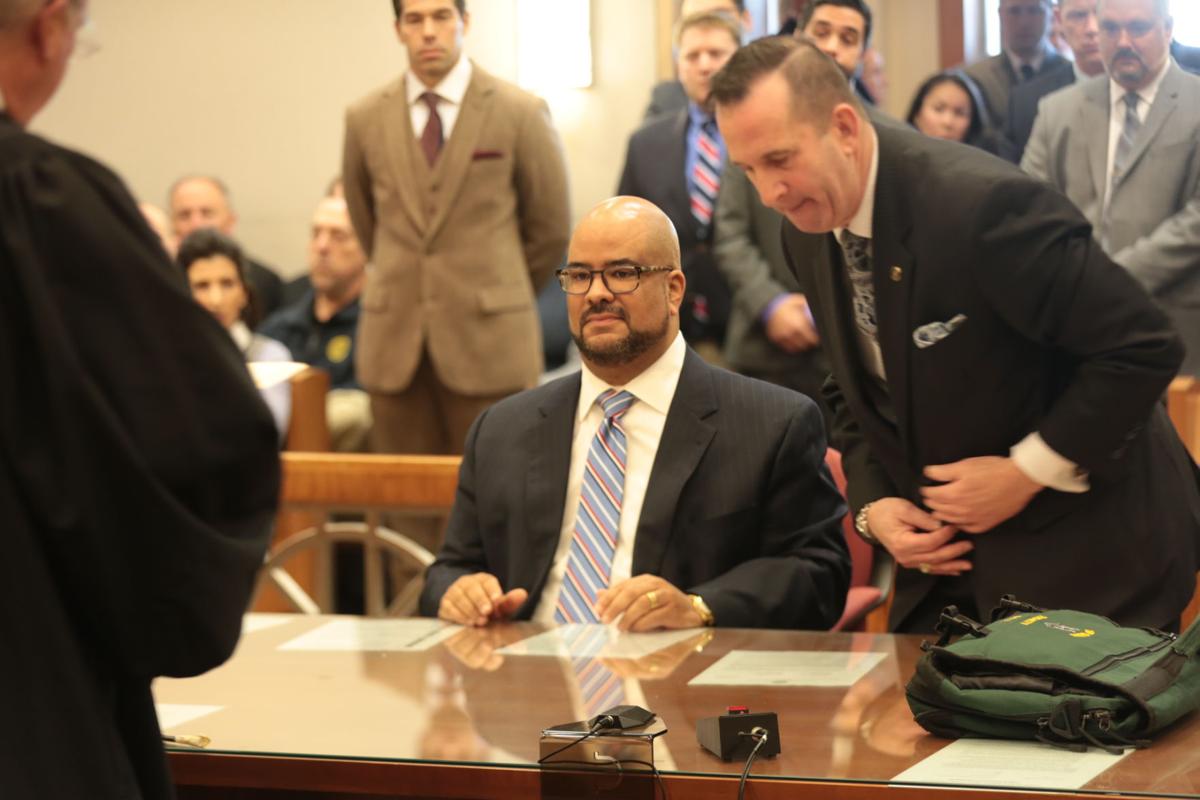 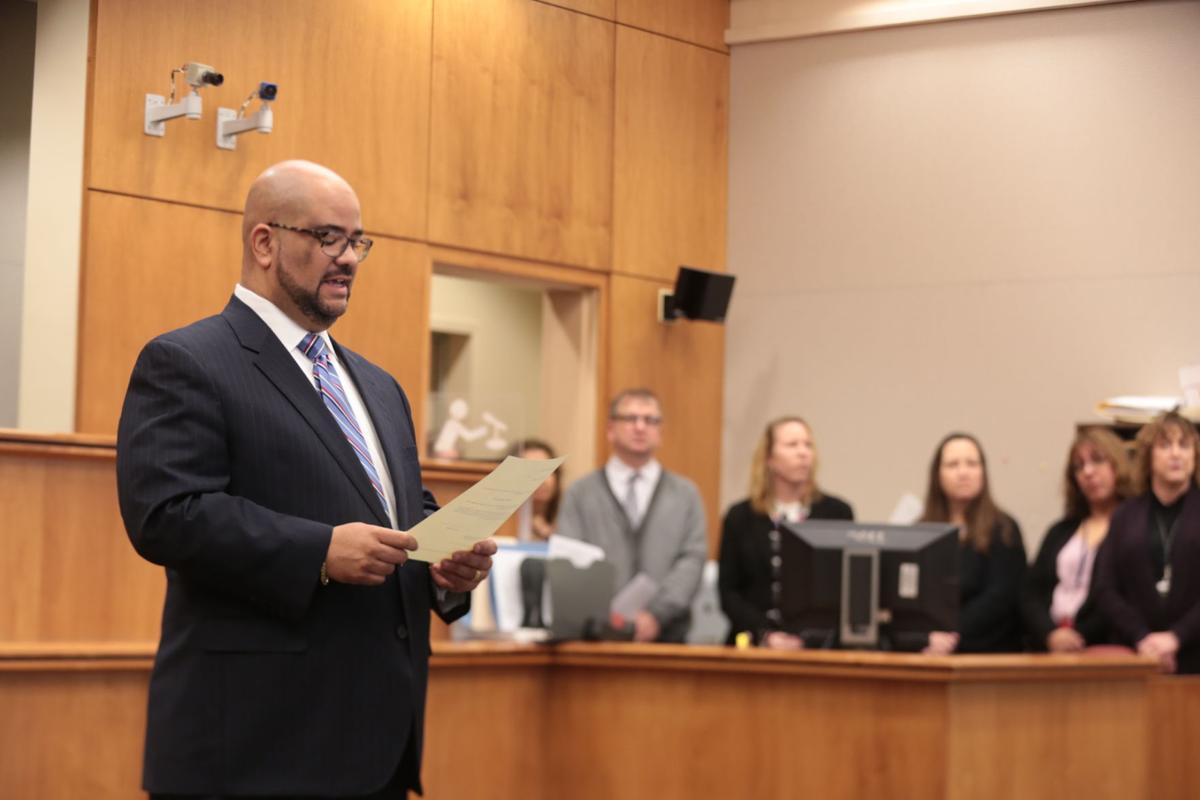 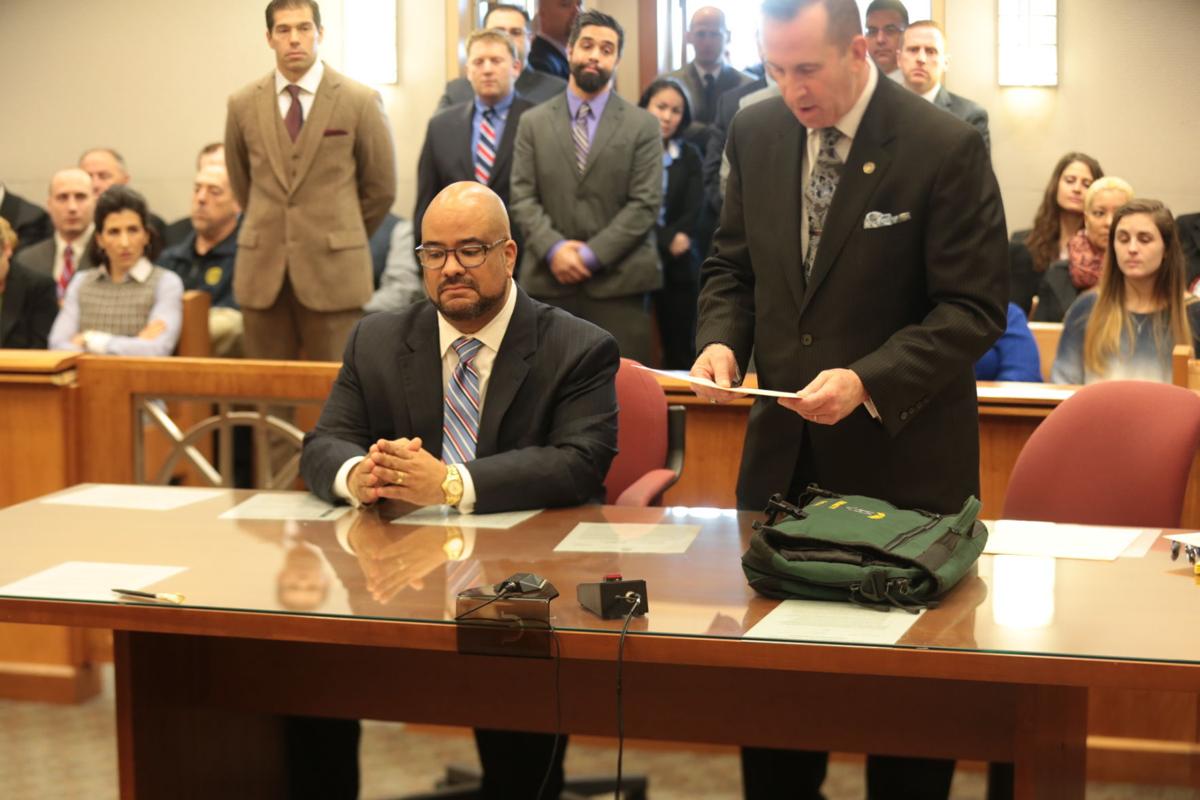 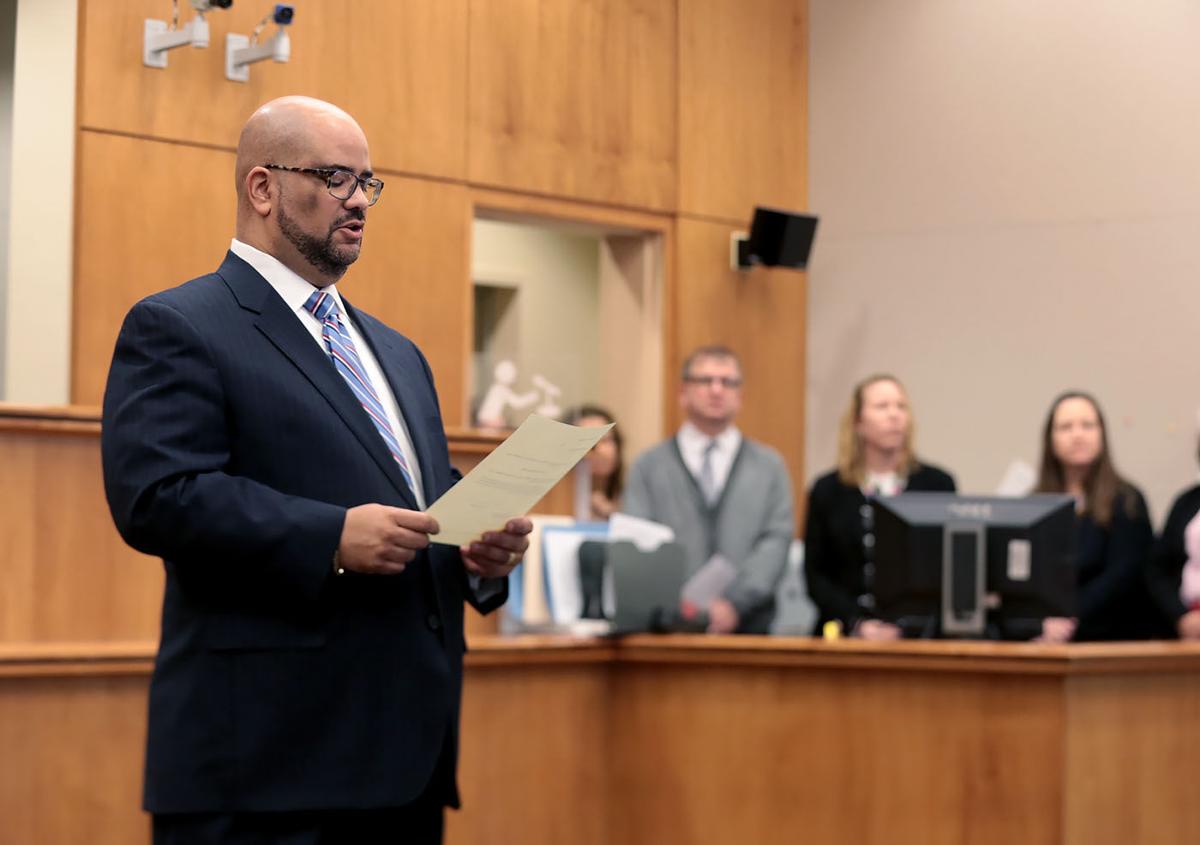 What to Know About Omicron

What to Know About Omicron

Safety on the boards