PLEASANTVILLE — Three Atlantic City residents were arrested on drug and weapons charges Thursday by Atlantic City police after a reported armed robbery at a Pleasantville Wawa.

Pleasantville police were called to the Wawa on Delilah Road about 11:30 a.m. Thursday after a man reported being robbed at gunpoint in the men’s bathroom. Surveillance footage was released of the suspect and his vehicle.

About 2:20 p.m., Atlantic City police Sgt. Charles Stuart and Detective Darrin Lorady saw the suspect and his vehicle in the area of Brigantine Homes and, during a traffic stop, found what they suspected to be heroin inside the vehicle.

Vance Golden, 27, and his two passengers, Carolyn Simms, 30, and Shanie Valentine, 32, were each charged by Atlantic City police with possession of a controlled dangerous substance, possession with intent to distribute and possession within 500 feet of public housing.

Golden was taken to the Atlantic County jail, and Simms and Valentine were released on summonses.

For more than 3½ hours, as the snow continued to pack thick on the ground Wednesday night in the first major storm in 1,000 days, more than 13…

'Like it's the Taj Mahal on a postage stamp': Mount Laurel zoning board approves controversial Wawa

Zoning officials in Mount Laurel approved a hotly debated Wawa on Wednesday night, handing a victory to the corporate behemoth over a neighbor…

EGG HARBOR TOWNSHIP — The family of Tiffany Valiante, an Oakcrest High School graduate who died after being hit by a train five years ago, may… 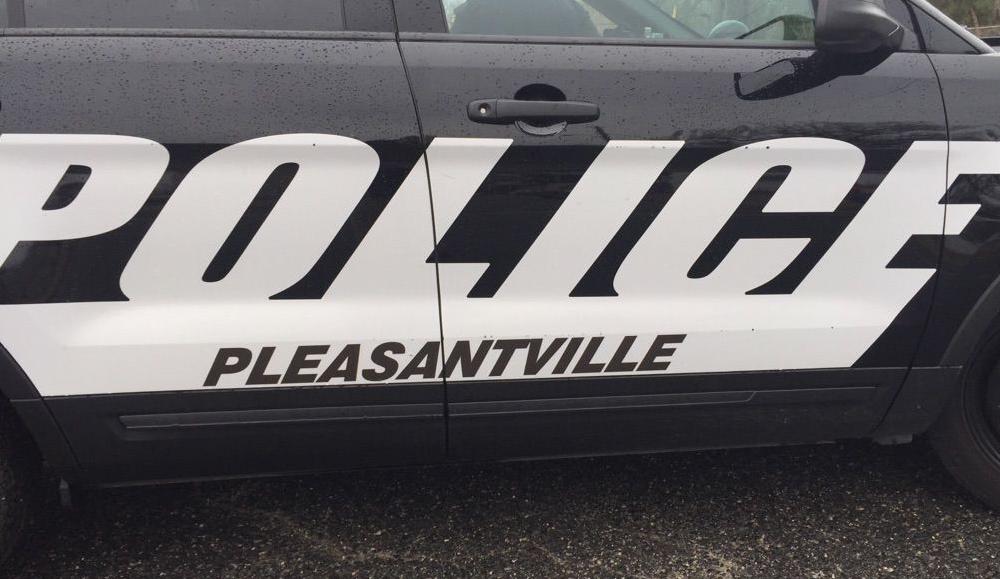 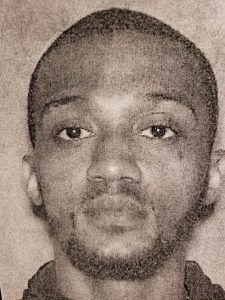