EGG HARBOR TOWNSHIP — An Atlantic City woman and twin 16-year-old sisters from the Bronx, New York, were charged Sunday with aggravated assault in the stabbing of a man at the Walmart on the Black Horse Pike, police said.

At 7:13 p.m. Sunday, police arrived at the Walmart for a report of a group fighting, Lt. Heath Per said in a statement.

While responding, police dispatch advised that a man had been stabbed and that the suspects were attempting to flee in a blue Mazda, Per said.

Responding units intercepted the suspect vehicle as it attempted to exit the shopping center at Old Egg Harbor Road and Hingston Avenue, Per said. With the assistance of officers from Pleasantville and Northfield, the accused parties were taken into custody.

During a verbal exchange between customers, the twins assaulted a 32-year-old man from Sicklerville, Camden County, Per said. One of the sisters doused the man with pepper spray while the other stabbed him with a knife.

Arrested were both girls and Arabia Crawford, 22, of Atlantic City, Per said.

The victim was treated at the scene for injuries to his extremities, Per said. 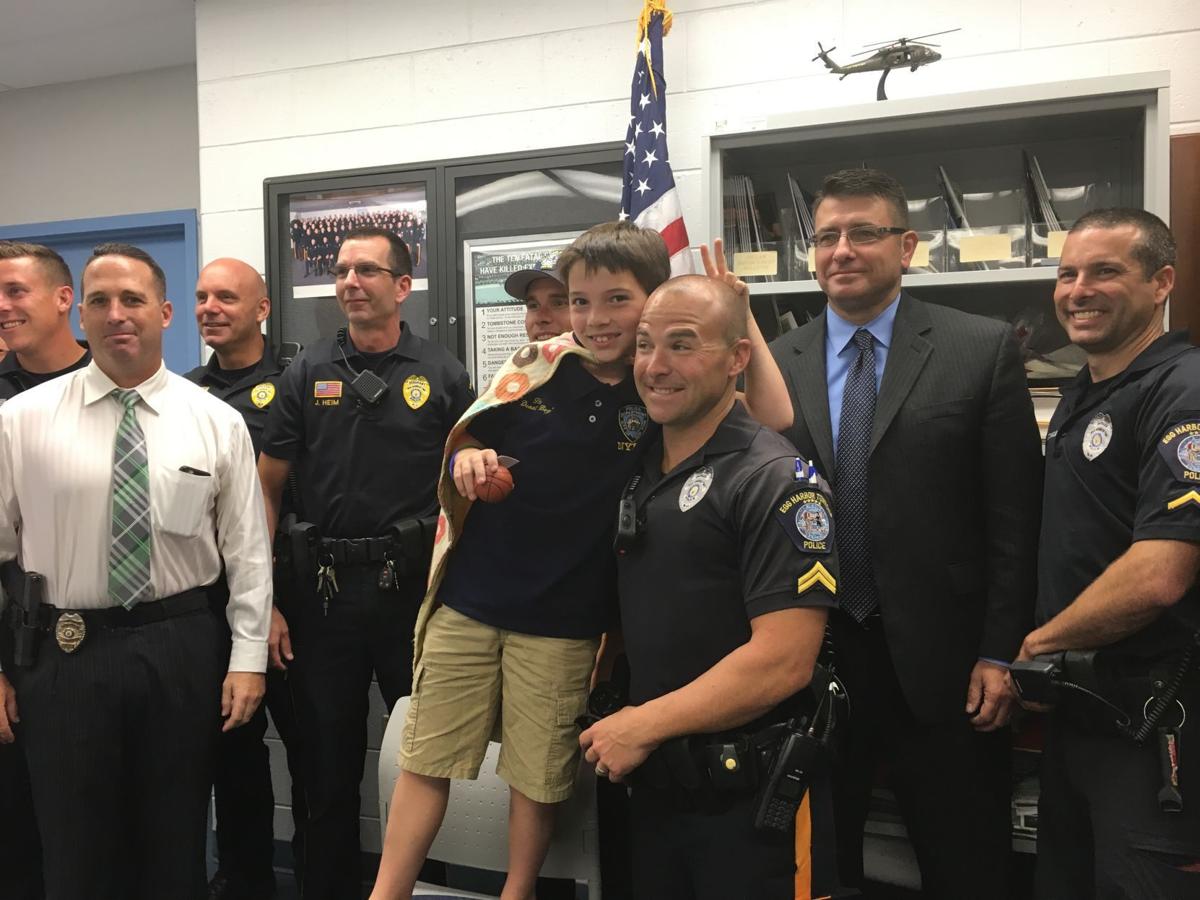 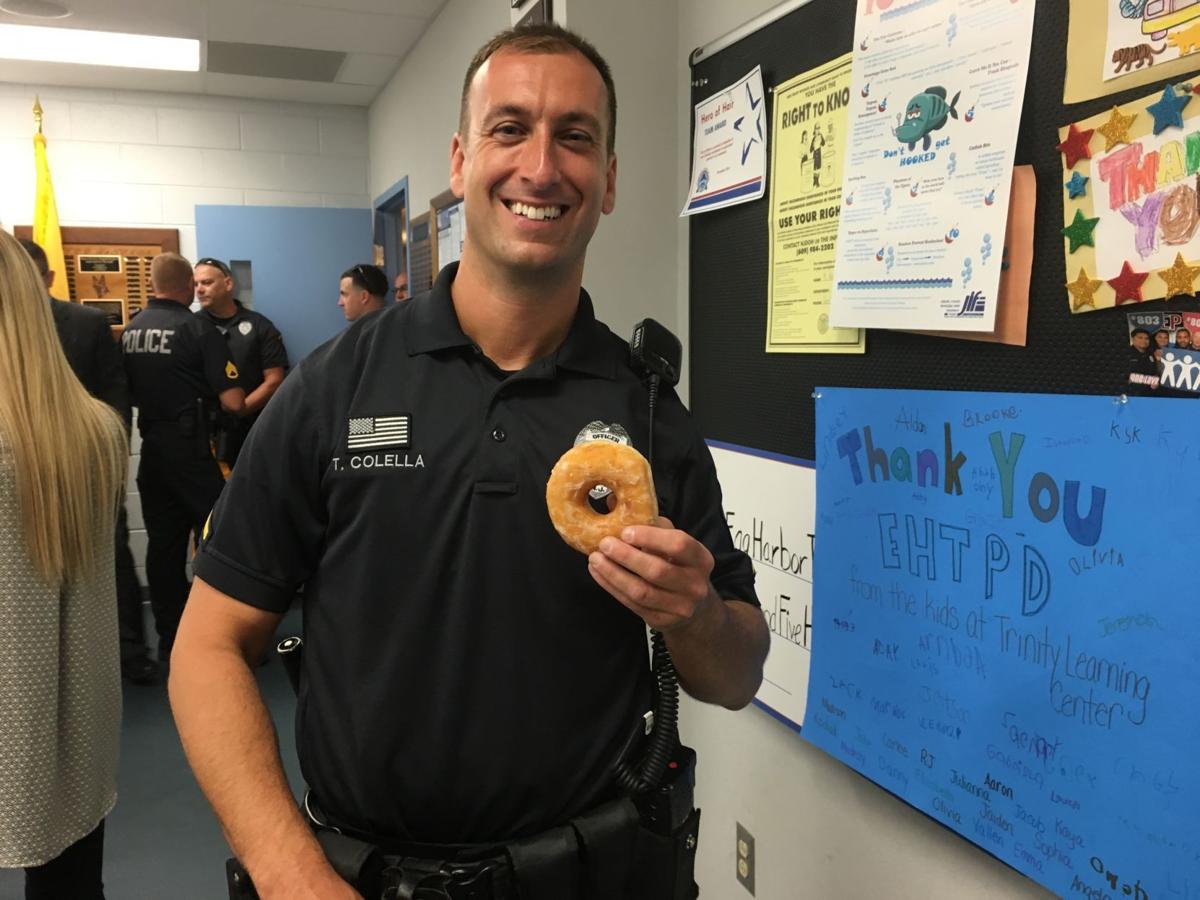 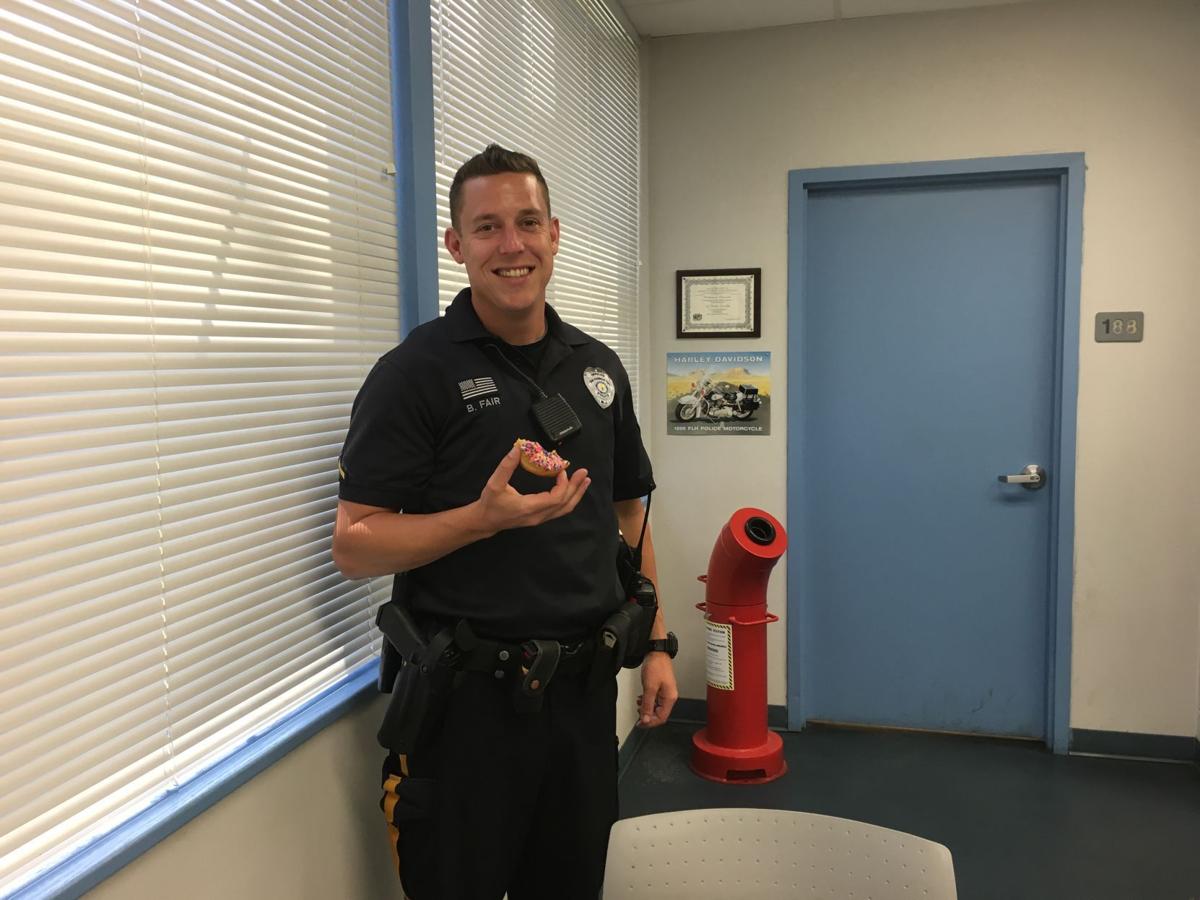 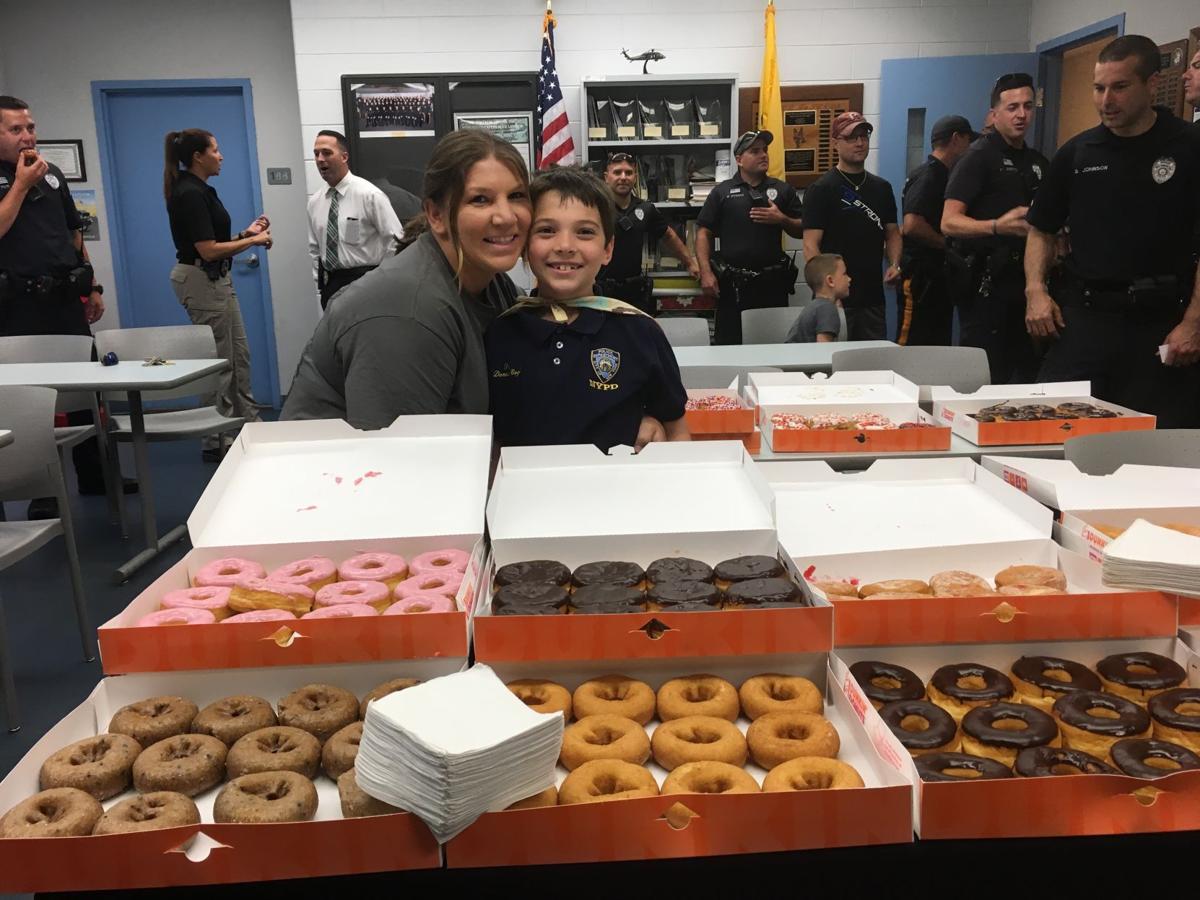 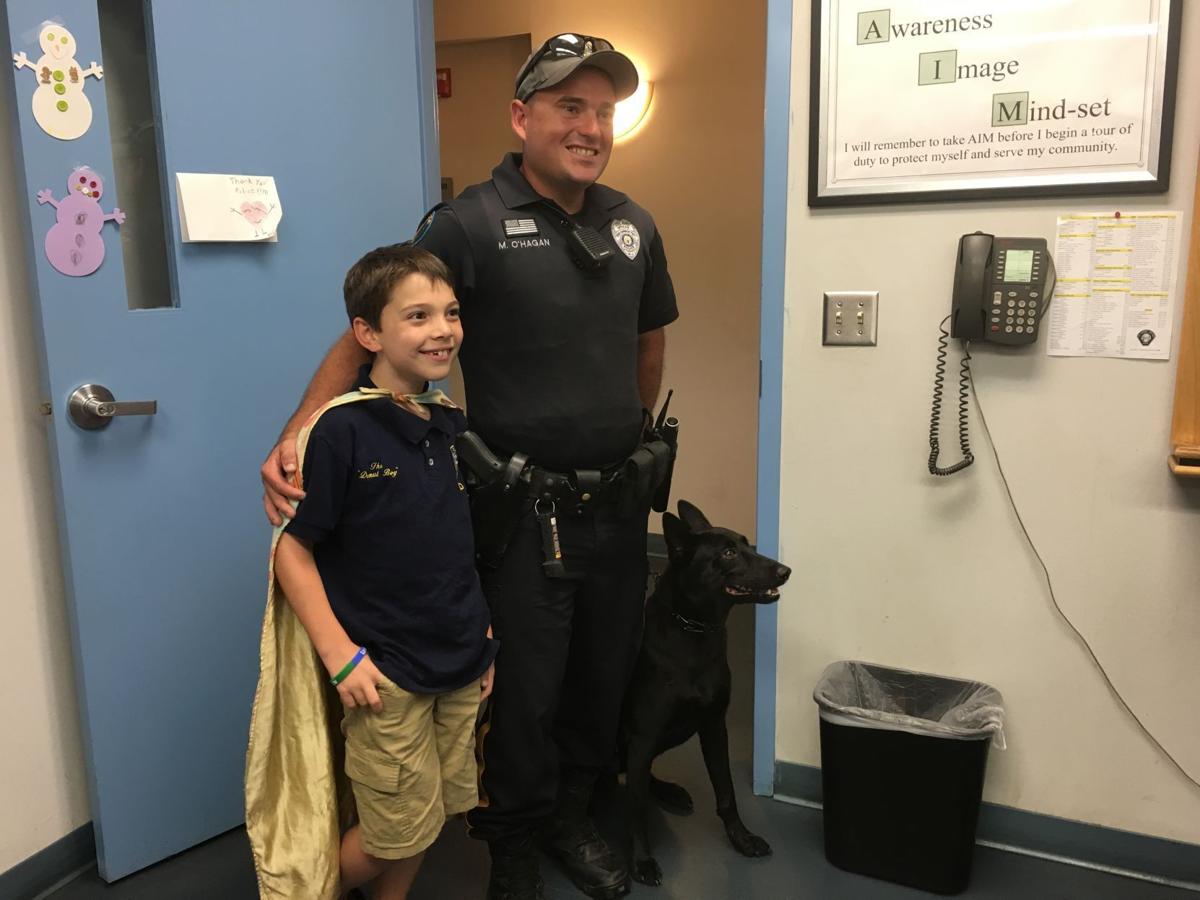 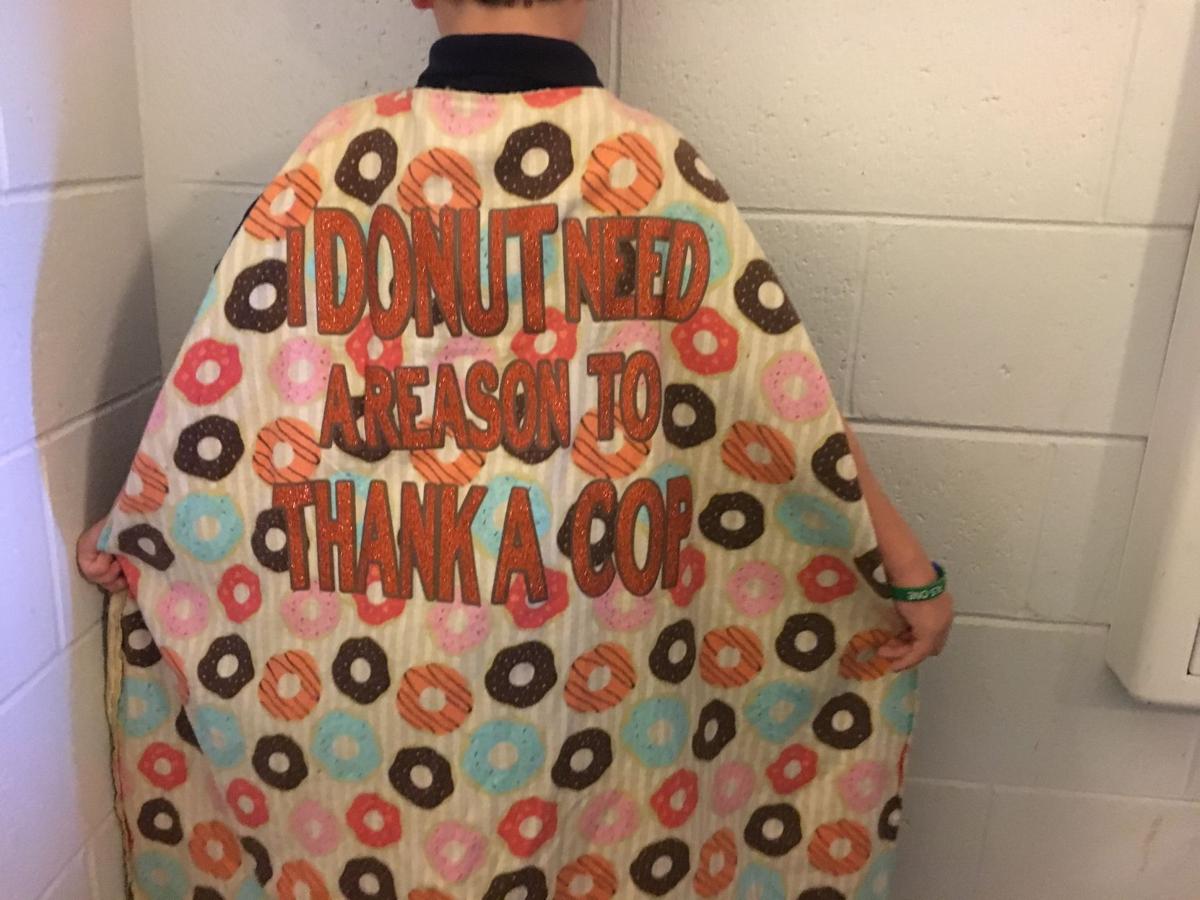 Tyler Carach’s Facebook campaign is ‘I Donut Need a Reason to Thank a Cop.’ 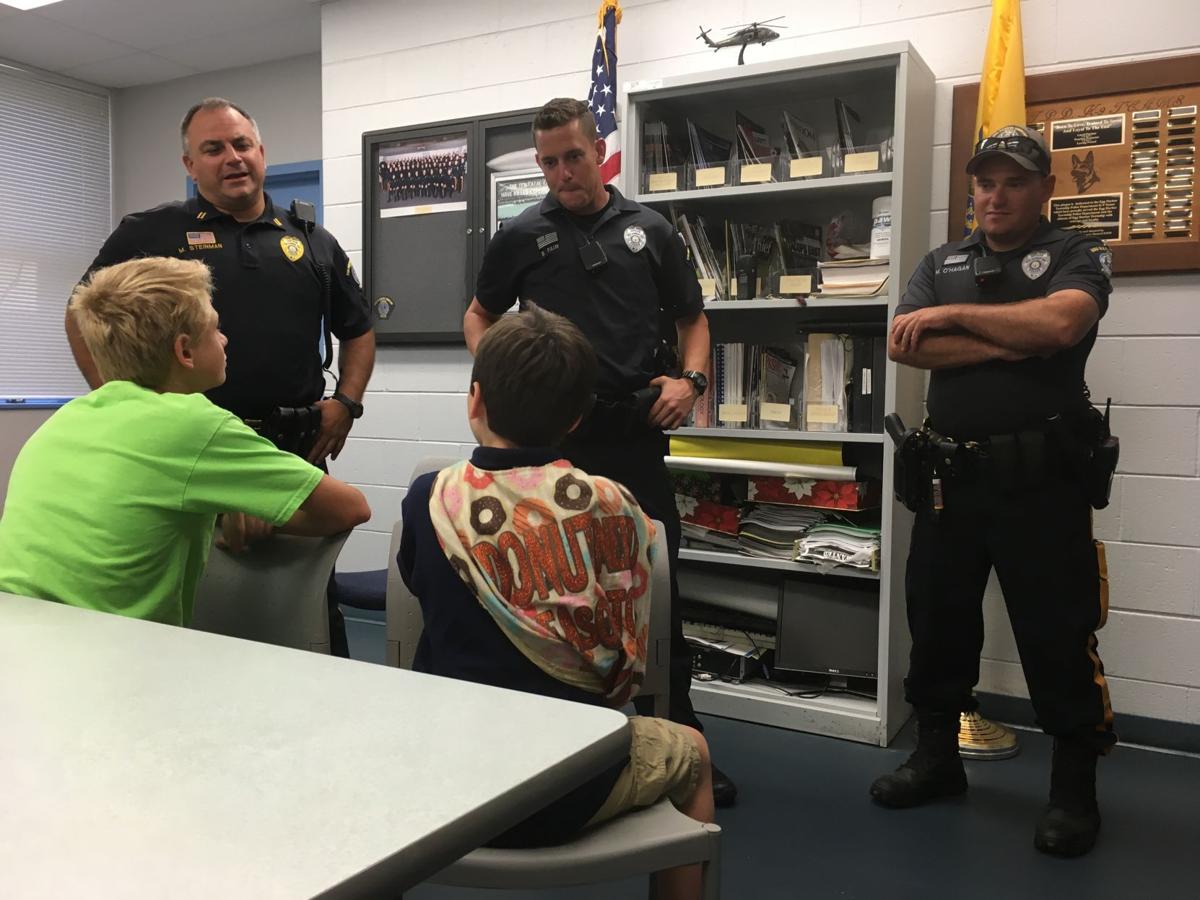 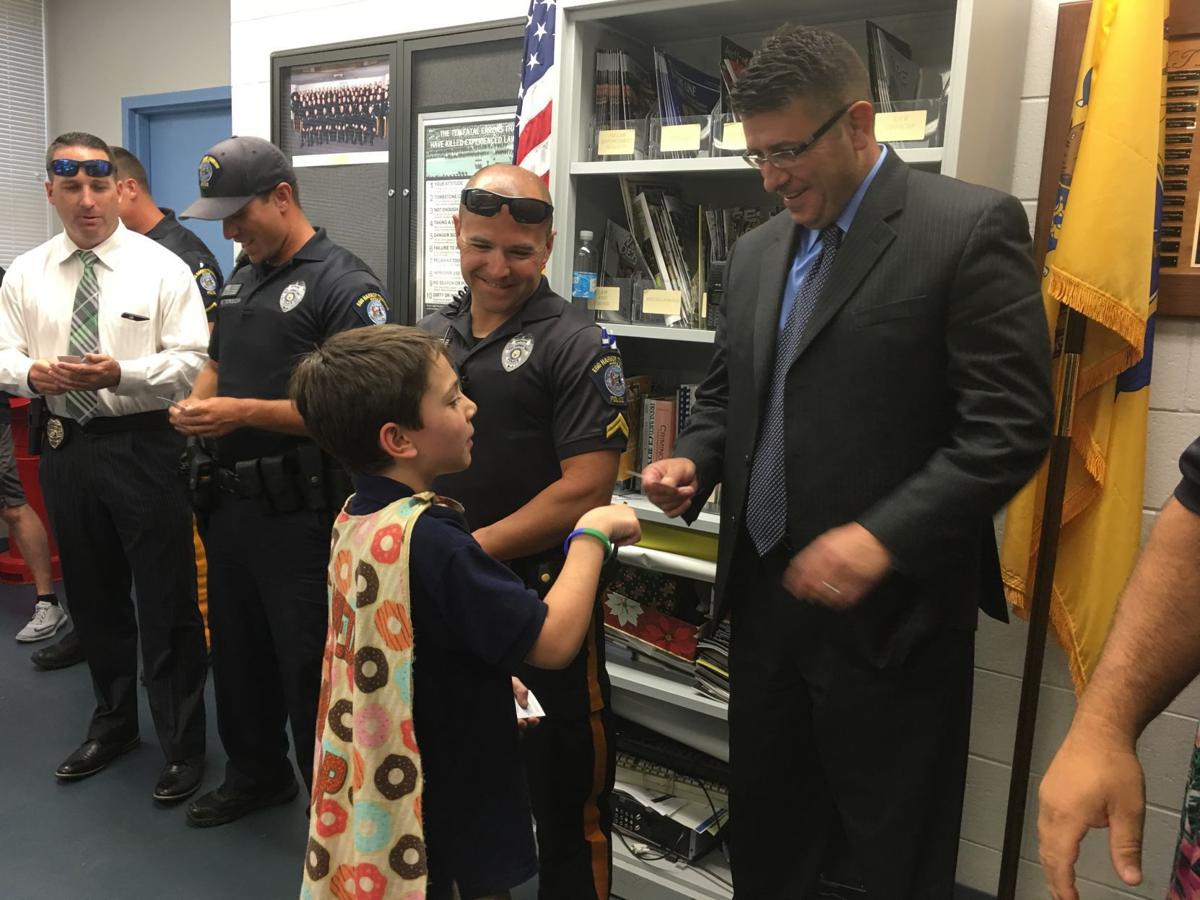 Carach gives a card to Lt. Fred Spano during his visit to the Egg Harbor Township Police Department. 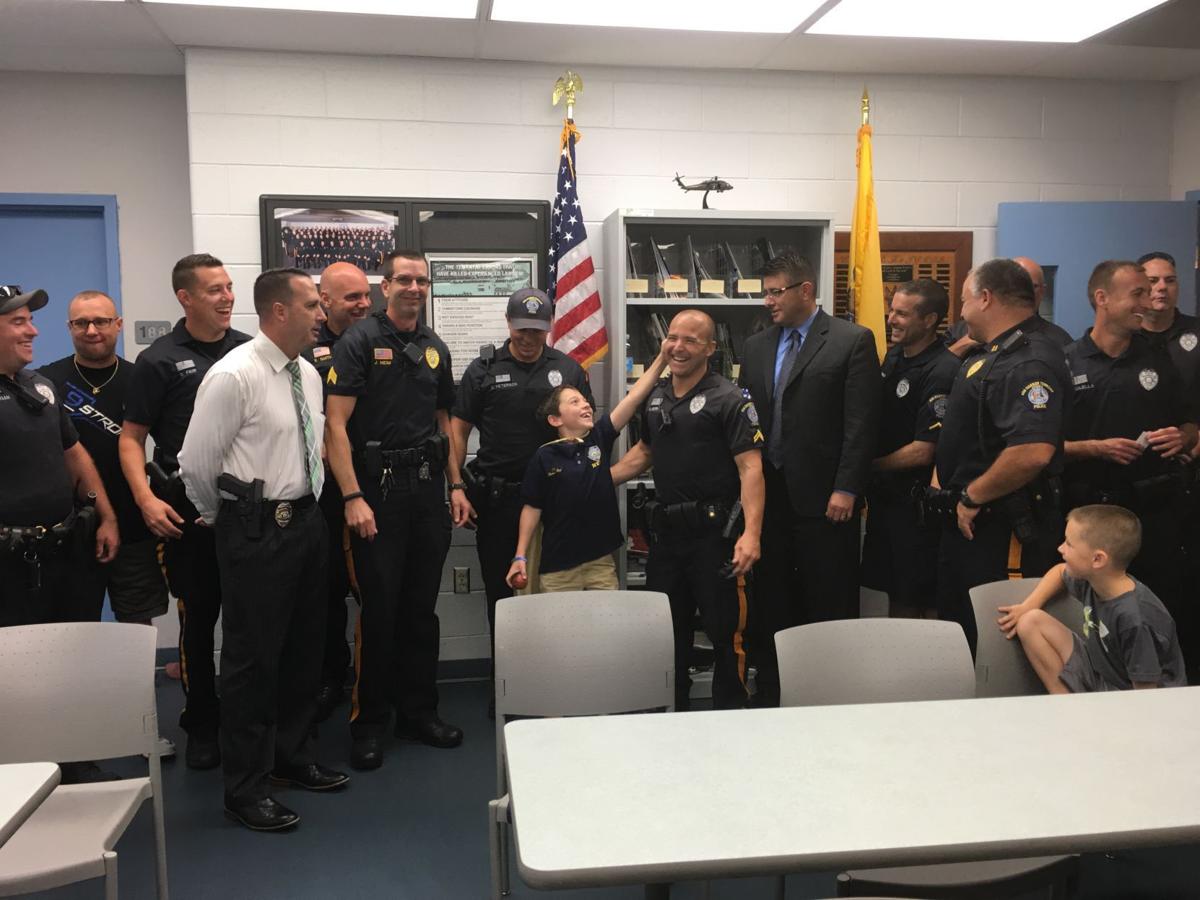 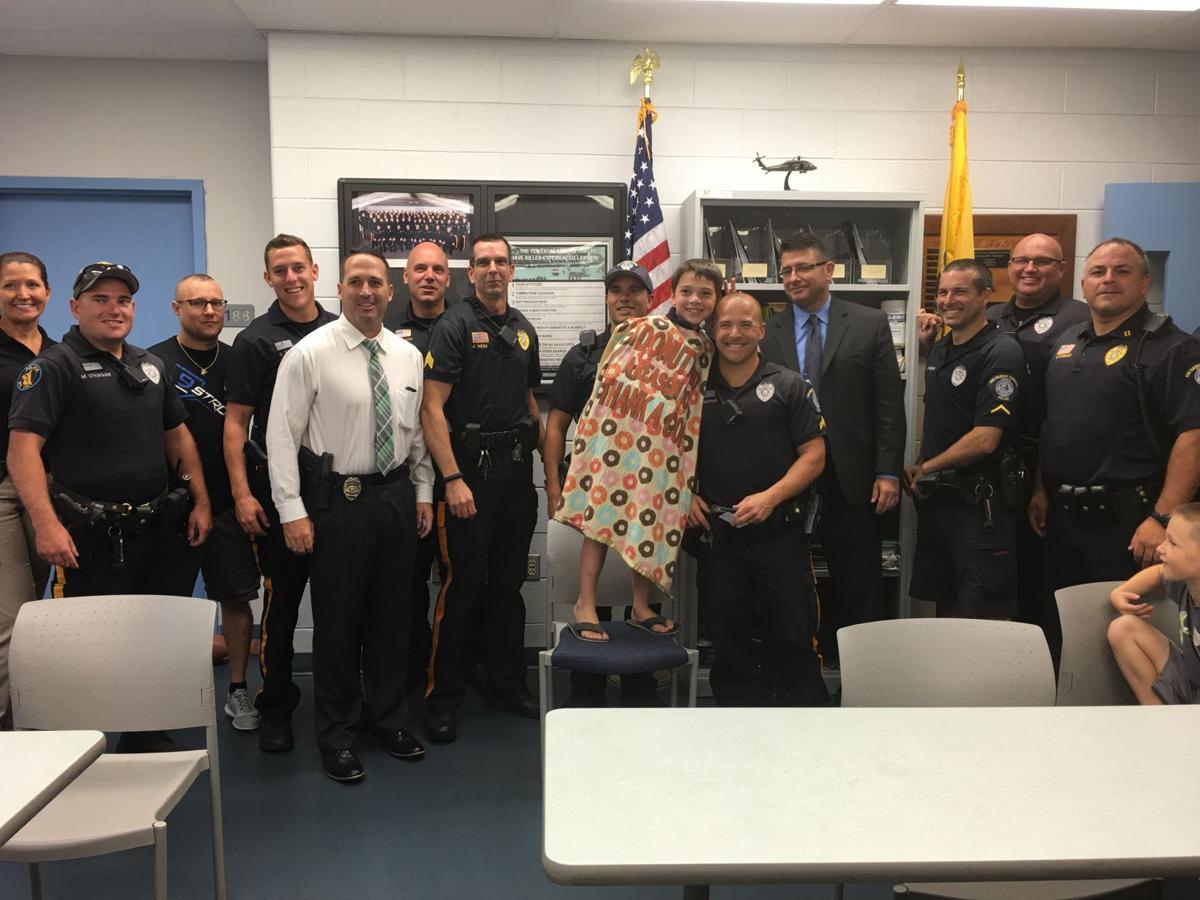 Tyler Carach’s Facebook campaign is ‘I Donut Need a Reason to Thank a Cop.’

Carach gives a card to Lt. Fred Spano during his visit to the Egg Harbor Township Police Department.

For many families, the reality of the COVID-19 pandemic means increased vulnerability to domestic violence and child abuse. Drug addiction, al…