Booker and his colleagues this week expressed concerns over the pulled messages in a letter to Federal Highway Administration acting Administrator Stephanie Pollack. The messages — which include punny missives like “Get your head out of your apps” and “Slow down. This ain’t Thunder Road” — were the New Jersey Department of Transportation’s way of providing “an absolutely ideal way to raise awareness around safety and potentially save lives.”

So what gives? Similar signs are used in other states including Pennsylvania, Delaware, Utah, California and Tennessee, The Philadelphia Inquirer previously reported. And, as Booker and 11 of his House and Senate colleagues note in their letter, the campaign was generally well received.

“These quintessential New Jersey messages have had a significant, positive reception around the state, and have helped to alert in-state and out-of-state motorists to take reasonable precautions,” the letter reads.

Now, the Jersey members of Congress are asking the FHWA for an explanation, as well as any data or evidence the agency used to inform their decision to have the state’s messages pulled. The decision, the letter says, was made “without providing NJDOT with a comprehensive, data-driven justification.”

“Please provide any insight into why FHWA has chosen to block New Jersey’s specific approach to alerting motorists,” Booker and company write.

NJDOT debuted the messages on its network of 215 permanent digital alert signs around the state in October. But by Nov. 14, they were taken down — an event prompted by instruction from the FHWA to “cease posting these creative safety messages,” NJDOT press manager Stephen Schapiro told the Inquirer. FHWA did not comment about why NJDOT was told to stop using the messages, and did not respond to questions about whether other states would be asked to change their own roadside messaging.

NJDOT Commissioner Diane Gutierrez-Scaccetti credited Delaware as an inspiration for the campaign, with the First State instituting a similar version back in 2017. Pennsylvania, meanwhile, takes a comparable approach, using what PennDOT calls “nontraditional, creative messages.”

The Garden State’s version, Gutierrez-Scaccetti told the Inquirer earlier this month, was an effort to “get the attention of folks on the road with messages that are quintessential New Jersey — kind of in your face.”

And they did get attention, both in the media and, apparently, from the feds. But according to a recent study from the Transportation Research Board at the National Academies of Sciences, Engineering and Medicine, road safety messages that use humor, wit and pop culture references may not be as effective as they are entertaining.

According to that study, humorous and witty messages often resulted in an increased percentage of people who can’t correctly interpret what they’re trying to say. For the folks who don’t get the message, there could be “adverse consequences on driving behavior” as they attempt to interpret it, the study found. And, if the message is “excessively humorous,” the message “may entertain drivers without getting them to understand and accept the safety analogy being presented.”

'This ain't Thunder Road': N.J.'s highway safety messages were too sassy for the feds

As a result of those and other issues, the study recommends that the “use of humor, wit, colloquialisms and pop culture references should be avoided” in safety messages.

Which, admittedly, is kind of a bummer. We were pretty partial to “Nice car. Did it come with a turn signal?” It’s confrontational and charming in its own weird way — just like Jersey itself.

“While we truly appreciate the expertise and oversight of FHWA in helping keep our highways safe, we think it is important to keep in mind that New Jersey-specific approaches to communicating to drivers in our state can be the best way to make a positive impact,” the letter from Booker and others reads. “Unconventional and creative methods for solving our common problems is a core part of what makes New Jersey an exceptional place to call home.”

ATLANTIC CITY — At the inaugural meeting Wednesday morning of the new CitiStat program, residents and business owners got a quick course in ho…

WILDWOOD — “It’s starting to be a dangerous situation out here,” a man warned. He told the 911 dispatcher he was calling from Hand and Park av… 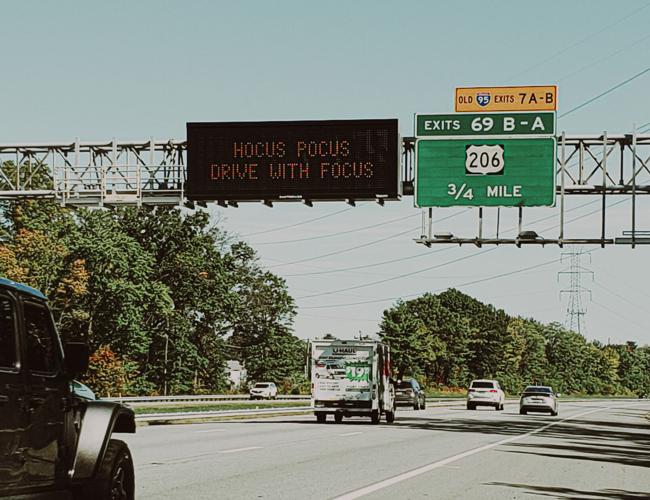 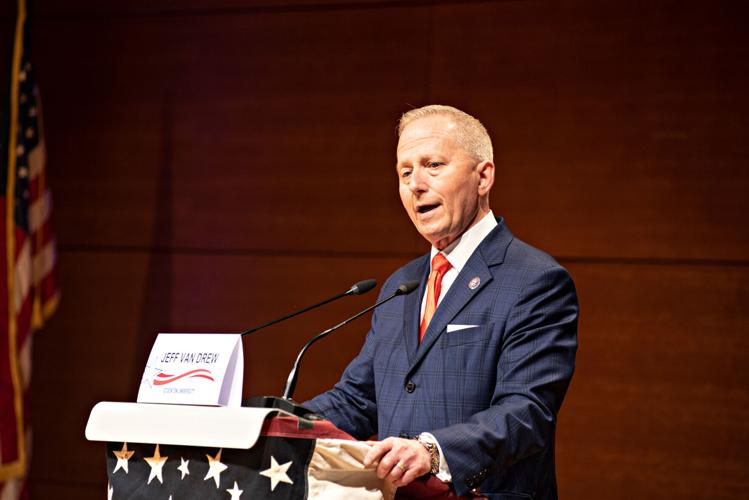 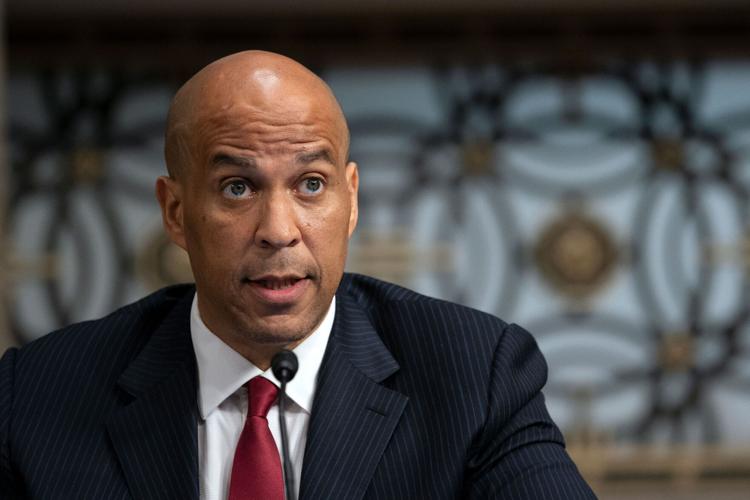