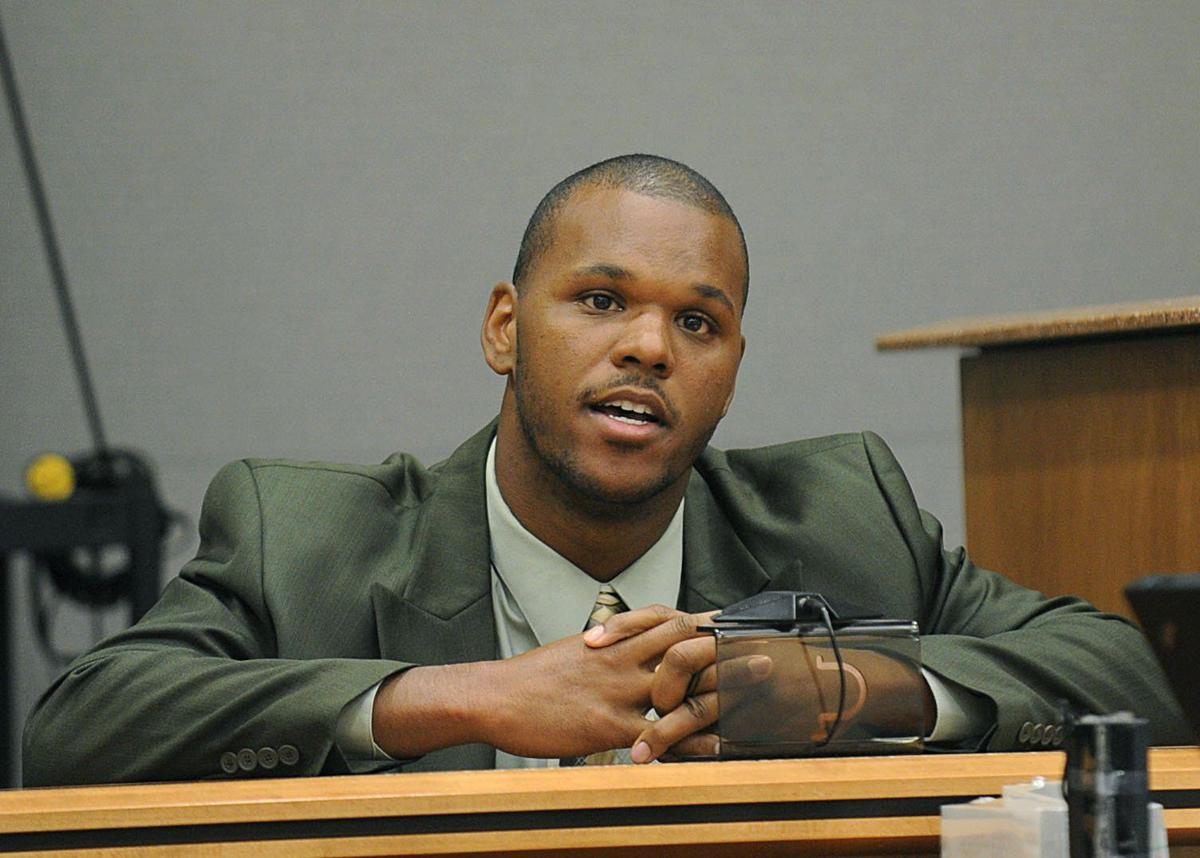 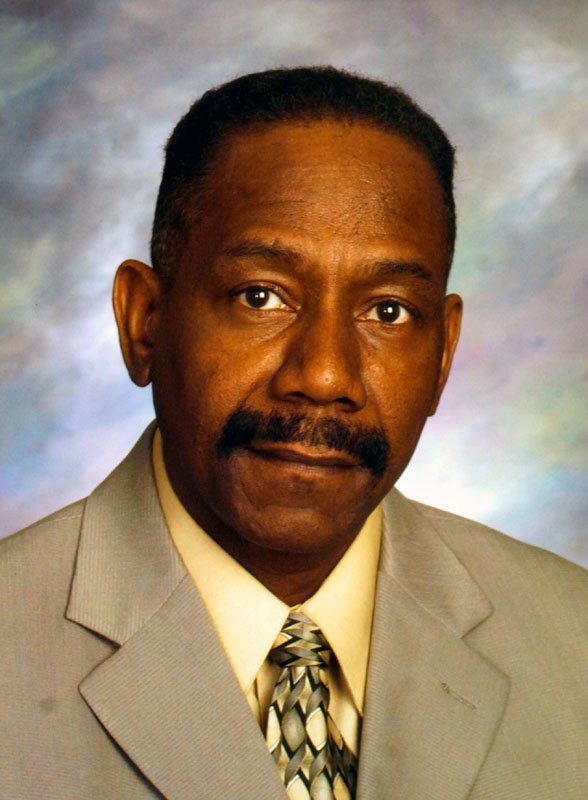 TRENTON — Former Pleasantville Board of Education members Maurice “Pete” Callaway and Jayson Adams are among those found to have improperly received public jobs after being convicted of federal crimes, according to the state.

Callaway and Adams pleaded guilty in a 2007 bribes-for-government-contracts scheme, served their time and were released from prison. They were supposed to be barred for life from getting public jobs, under state law, since they committed their crimes while doing their work as public officials.

Attorney General Gurbir Grewal’s office provided its findings in response to a records request by The Associated Press.

Grewal began his review after it became public that Democratic Gov. Phil Murphy’s administration hired a convicted former Passaic councilman to work in the state Department of Education.

Since then, the Attorney General’s Office has identified at least eight additional cases in which proper documents were not submitted for individuals convicted of federal offenses, said Grewal spokeswoman Sharon Lauchaire in a statement. “Additional cases may be forthcoming,” she said.

The eight included Callaway and Adams.

State pension records show Adams was an Atlantic County employee beginning in 2017. Grewal’s office said he was “let go” when the office raised the issue. He did not respond to a phone message left for him.

Callaway was employed by Atlantic Cape Community College. In a phone conversation, Callaway denied working for the county since his prison sentence, but an agenda from the college’s Board of Trustees shows he was hired in “housekeeping” in 2010 after his release. A spokeswoman for the college confirmed Callaway worked there but is not employed currently.

The Pleasantville pair and a court administrator in Paterson are not accused of any wrongdoing in finding jobs again in the public sector. Instead, the findings by the attorney general uncovered lapses in the notification process intended to ensure such workers are not rehired for government jobs.

Prosecutors are required to file so-called forfeiture orders in state court barring anyone convicted of a crime involving their public office from working for the government again.

Government agencies should learn of the orders during the hiring process, Lauchaire said. If that doesn’t happen, then the disqualification should get caught when the state’s pension system enrolls the prospective worker, she said.

Princess Reaves, a former court administrator in Paterson, was charged as part of a broader sting operation with taking $2,500 in bribes in return for steering subsidized housing tenants. In a phone interview, she denied wrongdoing in that case and said she was intimidated into pleading guilty.

She said she has suffered because of the conviction and lost her house.

The attorney general’s review started with Marcellus Jackson, a former Passaic council member who admitted taking bribes in 2007. Jackson resigned last year from his $70,000-a-year job as an assistant to the commissioner in the Department of Education.

Murphy said at the time he believed Jackson had “made a mistake” and paid the price for his actions.

“He did what he needed to do and he raised his hand and he asked for a second chance,” Murphy said last year. “We have to get to a better place and give folks, Marcellus and generations to come a second chance.”

Area births for week of April 8

When New Jersey’s school breakfast law goes into effect next fall, more than 600 schools in …

A new wellness center has opened at Cumberland County College in Vineland.

Murphy too willing to rehire after crimes in office

Last July, the administration of Gov. Phil Murphy hired former Passaic councilman Marcellus Jackson for a $70,000 job as an aide in the state …

PLEASANTVILLE — Two principals on special assignment, two deans of students and the district’s director of curriculum are among the positions …

Pleasantville school board wants to meet with county over staff cuts

PLEASANTVILLE — For the first time since the school board reorganized in January, board members came together in agreement that cutting 11 pos…