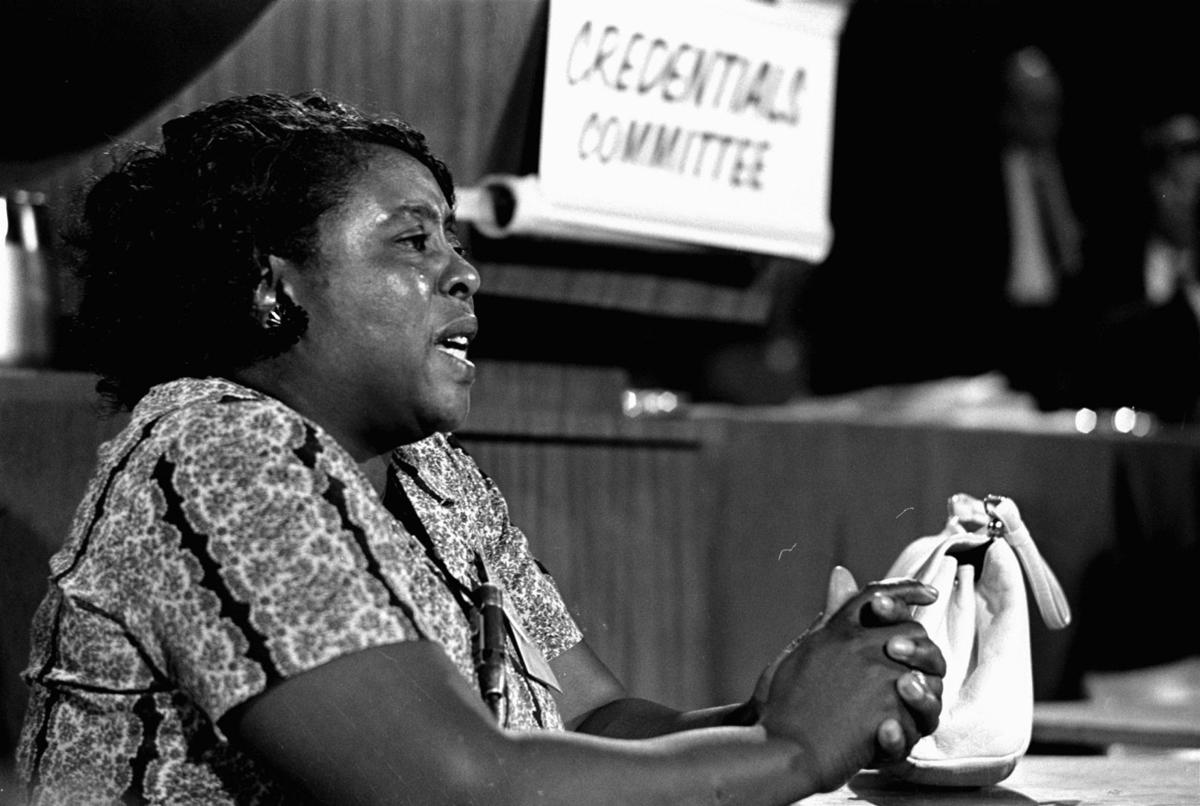 Fannie Lou Hamer, a leader of the Mississippi Freedom Democratic Party, addresses the credentials committee of the 1964 Democratic National Convention in Atlantic City in an effort to win accreditation for the largely African American group as Mississippi’s delegation to the convention, instead of the all-white state delegation. 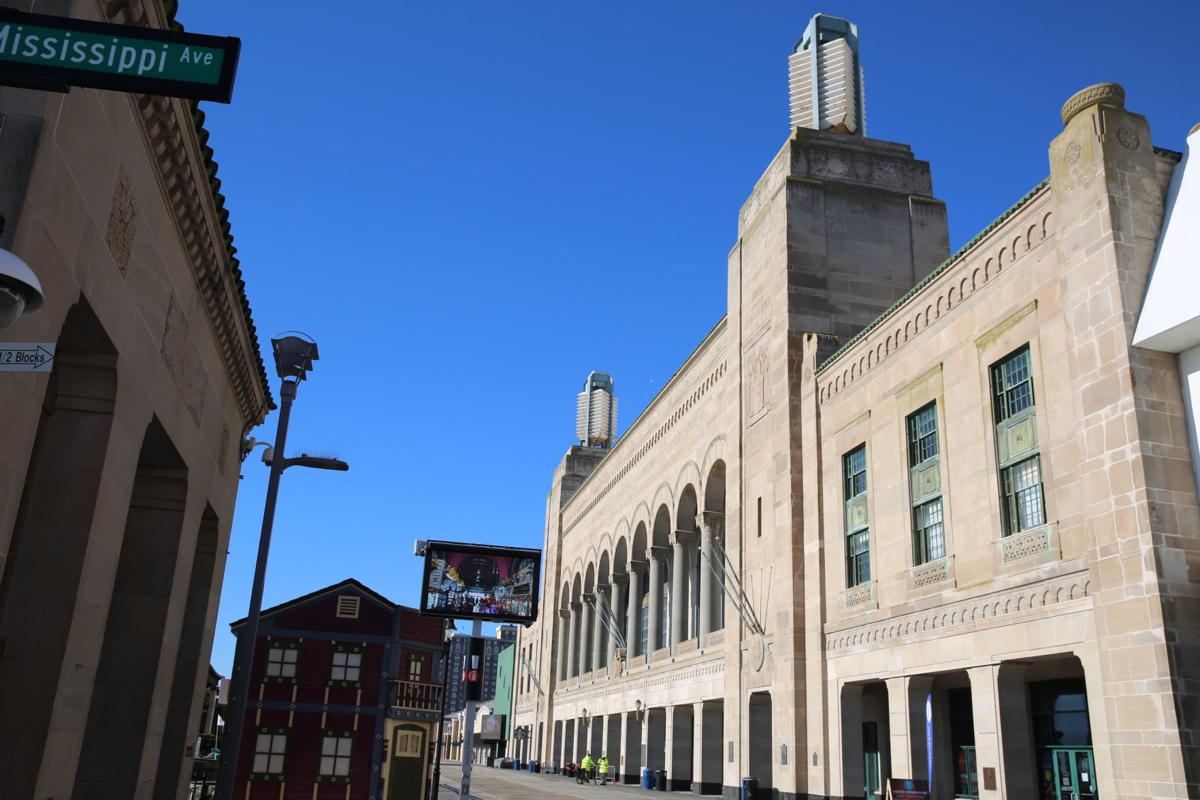 Hamer’s connection to the city and the building — she famously proclaimed, “I’m sick and tired of being sick and tired” there during the 1964 Democratic Convention — is recognized within Stockton University’s city campus, where the school’s signature meeting room is named in her honor.

In light of nationwide social and political unrest amid renewed calls for justice and reform, City Council took an additional step Wednesday night toward memorializing Hamer. Council voted unanimously to submit a grant application to the Casino Reinvestment Development Authority for a statue of Hamer to be erected outside Boardwalk Hall.

“I think it’s a fitting tribute to a person who committed her life for the struggle for justice and humanity,” said 3rd Ward Councilman Kaleem Shabazz, who sponsored the council resolution.

He said there have been preliminary discussion about the Hamer statue with officials at the CRDA. Shabazz, who is also president of the NAACP’s Atlantic City chapter, said he believes there is support for the proposal.

The push for the statue of Hamer came on the same night council paid $19,000 for the removal and transport of the Christopher Columbus statue that stood at the base of the Atlantic City Expressway. The statue was removed earlier this month.

A resolution on council’s agenda to recognize Aug. 9 as Indigenous People’s Day was pulled without explanation.

Gov. Phil Murphy announced Friday that the state Department of Education will be releasing guidance after announcing earlier this week that pa…

Up and down the coast, boardwalks and beaches have seen a significant increase in litter as more people pack them and COVID-19 restrictions co…

Our View: Hamer statue a welcome Boardwalk addition when there’s money for it

ATLANTIC CITY — The Casino Reinvestment Development Authority has spent more than $1.6 million on emergency initiatives in response to the nov…

ATLANTIC CITY — Construction work on the façade of Jim Whelan Boardwalk Hall is on schedule to be completed by summer.

Fannie Lou Hamer, a leader of the Mississippi Freedom Democratic Party, addresses the credentials committee of the 1964 Democratic National Convention in Atlantic City in an effort to win accreditation for the largely African American group as Mississippi’s delegation to the convention, instead of the all-white state delegation.