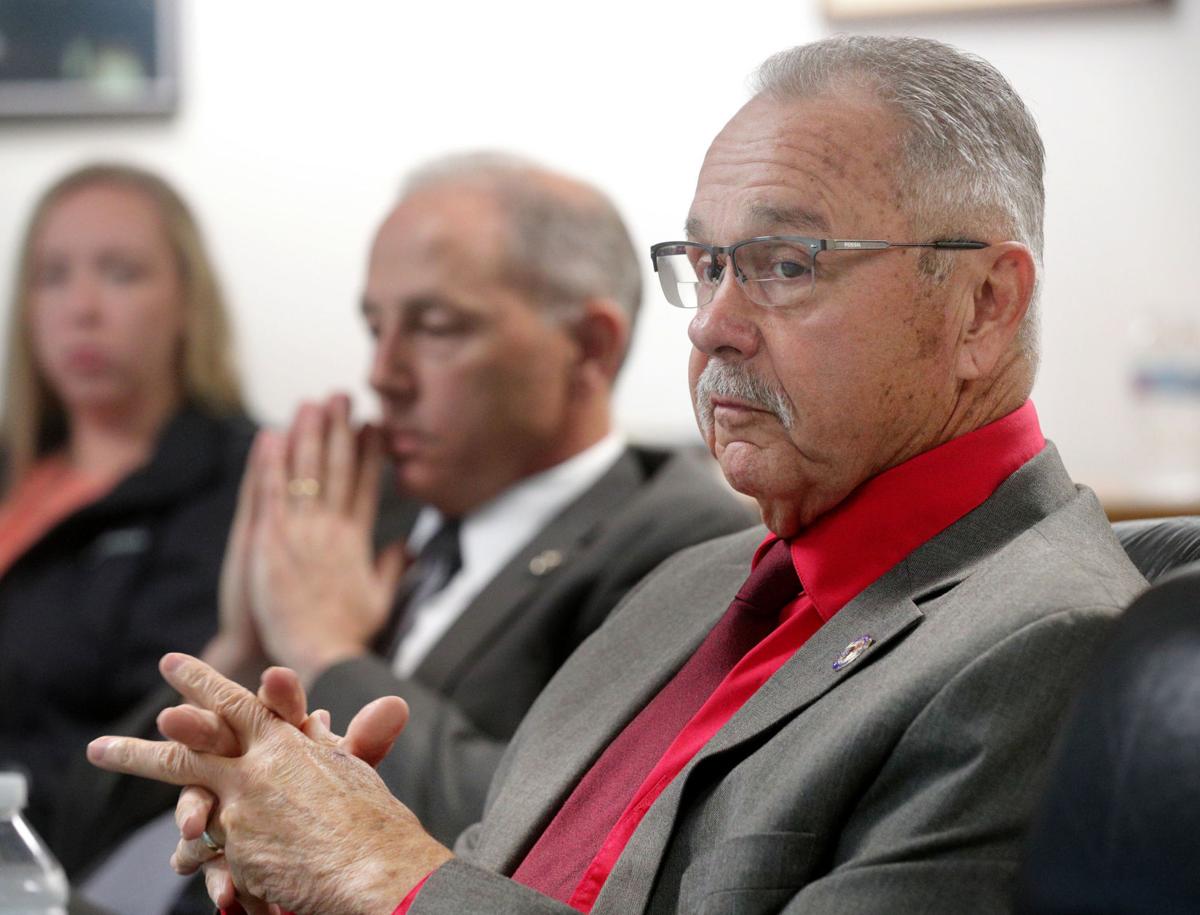 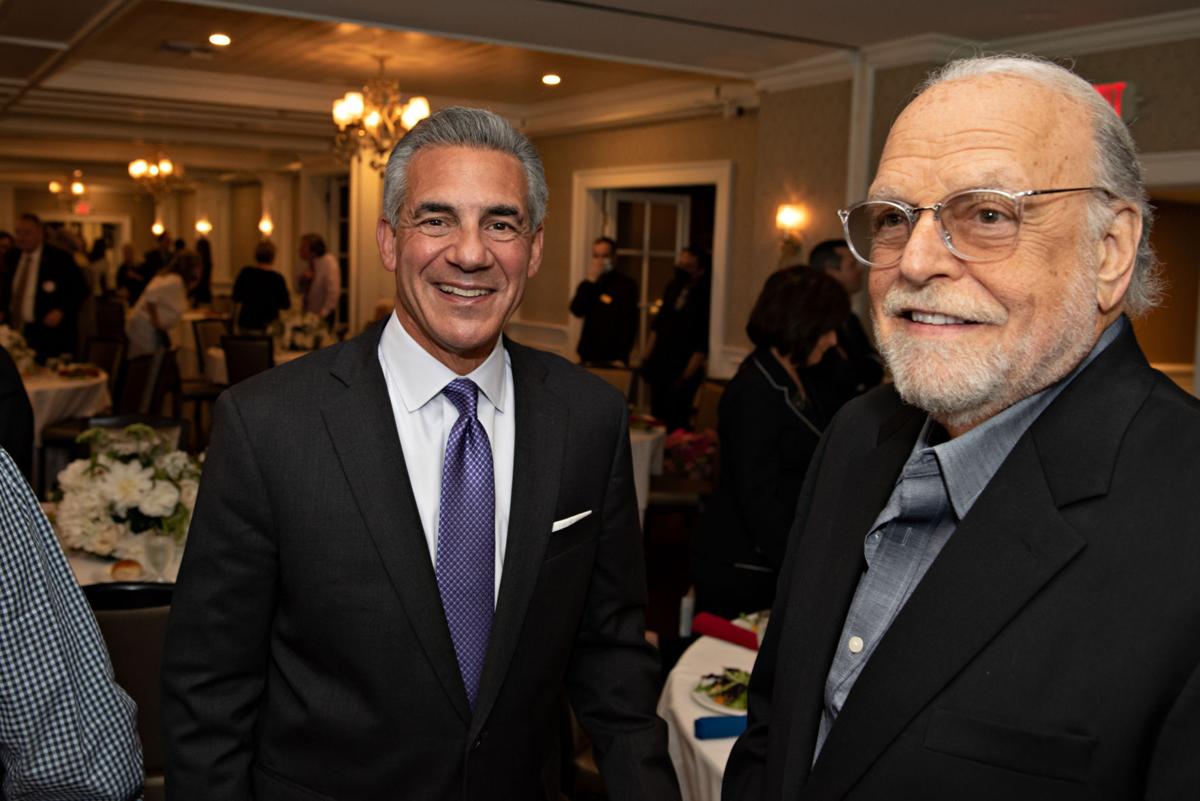 An Atlantic County assemblyman has introduced amendments to the casino payment-in-lieu-of-taxes bill to help casinos recover from the COVID-19 pandemic, and County Executive Dennis Levinson said Monday the changes would benefit gaming companies at the expense of county taxpayers.

Assemblyman John Armato, D-Atlantic, introduced the bill May 5 but pulled it from consideration at an Assembly State and Local Government Committee hearing May 12, saying it would change dramatically and he wasn’t yet ready to talk about it.

“As anyone who understands the legislative process knows, you introduce a piece of legislation, debate and discuss it, then you take the result of those conversations into consideration when deciding how to move forward,” Armato said in a written statement Monday. “This is called governing responsibly.”

Armato said he introduced the legislation to ensure a solid path forward to financial success and independence for the county he has lived in all his life.

“As a result of ongoing discussion and analysis ... it became clear that there are still more details to be refined within the bill,” Armato said. He did not answer questions about what changes he is considering, or what parties requested the changes.

The amendment would set the amount paid by casinos at $125 million for 2022, with increases tied to brick and mortar gaming revenues and would also require the casinos to each pay $5 million — a combined $45 million a year through 2026 — to Atlantic City, which is under a state takeover.

Assemblyman Vince Mazzeo, D-Atlantic, introduced a bill to extend the takeover for another four years on the same day the PILOT amendment was introduced.

Levinson, a Republican and longtime critic of the PILOT legislation, said the amount of money casinos pay under the original PILOT is based on gross gaming revenues that include proceeds from Internet casino gaming and sports betting.

He said Armato’s bill would remove both from the calculation of revenues from 2021 through 2025.

Casinos have said they must pay third-party operators part of what they make from Internet and sports gaming, and have questioned the fairness of including those in the PILOT calculations, according to industry publications.

“It will benefit the casinos at the expense of the noncasino taxpayers by removing a huge and steadily increasing portion of the revenues and capping the base amount at $135 million a year, down from $150 million in the original bill, regardless of how high the gross gaming revenues may climb,” Levinson said. “The loss in property tax relief could be millions of dollars.”

According to the bill’s language, it is designed to help casinos rebound from the financial hit of the COVID-19 pandemic. The casinos closed totally from March to June 2020, and were restricted in their operations for months longer.

Profits plunged by more than 80% last year at Atlantic City’s nine casinos, and things would have been worse had it not been for the continued growth of internet gambling and sports betting.

Recently there has been a rebound. In New Jersey, the first three months of this year saw total gaming revenue increase by 32.3% over a similar period last year, to $993.7 million.

The initial PILOT bill was based on the economic environment of the casinos and Atlantic County at the time it was written, Armato said.

“It has since been five years and one pandemic later, and the economic landscape is of course different,” Armato said in response to questions. “Recent (casino) financial reports are a part of current considerations about how we plan to move forward to ensure financial stability for the primary economic driver of the region and the city and county that hosts it.”

Levinson was skeptical Monday that the legislators really plan major changes in the bill.

“Why would you introduce a bill that’s nowhere near what they want?” Levinson said Monday afternoon.

“They got caught. Nobody was supposed to see this,” Levinson said. “They were going to push it through and get a quick vote.”

Levinson sued the state in 2017 in order to get the county the 13.5% share of the original PILOT payment, as he said was promised to him by then Gov. Chris Christie.

Mazzeo, who sponsored the law that created the PILOT, the Casino Property Tax Stabilization Act, did not put in the bill language guaranteeing the county 13.5%. He said at the time he would leave it to the county and city to negotiate the amount, which would have given the county just 10.4%, a difference of about $4 million a year.

“Now five years into the bill, Armato and Mazzeo want to makes changes,” Levinson said. “The settlement was made in good faith before the Superior Court of New Jersey with the understanding that all parties would uphold their commitments. ... I don’t think our taxpayers want the county to go back to court.”

Levinson said the legislation is too important for Armato and Mazzeo, who are both on the ballot in 2021, not to discuss it openly with city and county residents. Mazzeo is running for state Senate and Armato for re-election to the Assembly.

NORTHFIELD — The Atlantic County Board of Commissioners were again unable to vote to approve the 2021 county budget Tuesday, even though the $…

ATLANTIC CITY — A year ago at this time, the My Friend Diner was closed.

This year marks the first Olympics for legalized sports betting across the United States. Why has a potential boon made bookies nervous?

These are the first Olympic Games since the Supreme Court in 2018 opened the floodgates for expansion of sports betting in the United States, …

Sweeney PILOT bill would cut casino payments to $110M in 2022

All parties agree to PILOT settlement in Atlantic County

A lawsuit between Atlantic County, several county municipalities, and the state over the Payments in Lieu of Property Taxes Atlantic City casi…

Atlantic County has reached a tentative settlement with the state over its share of Atlantic City casino PILOT funds.