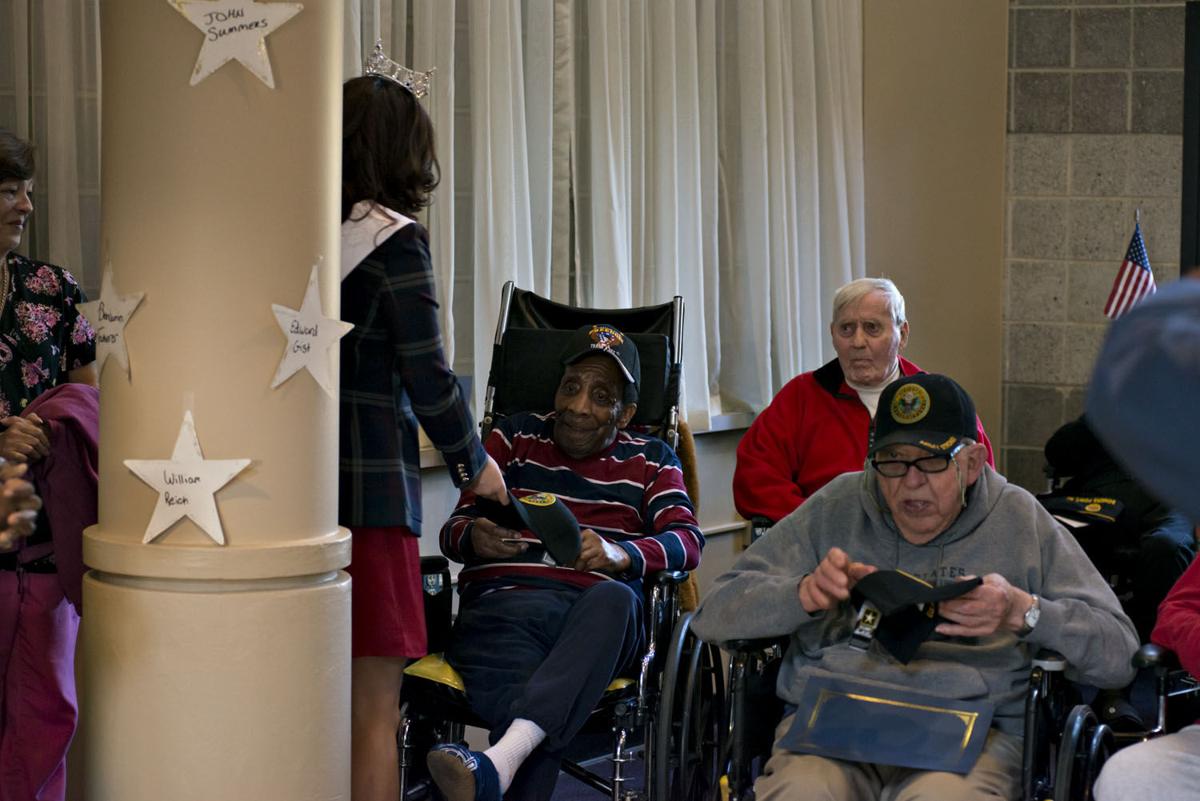 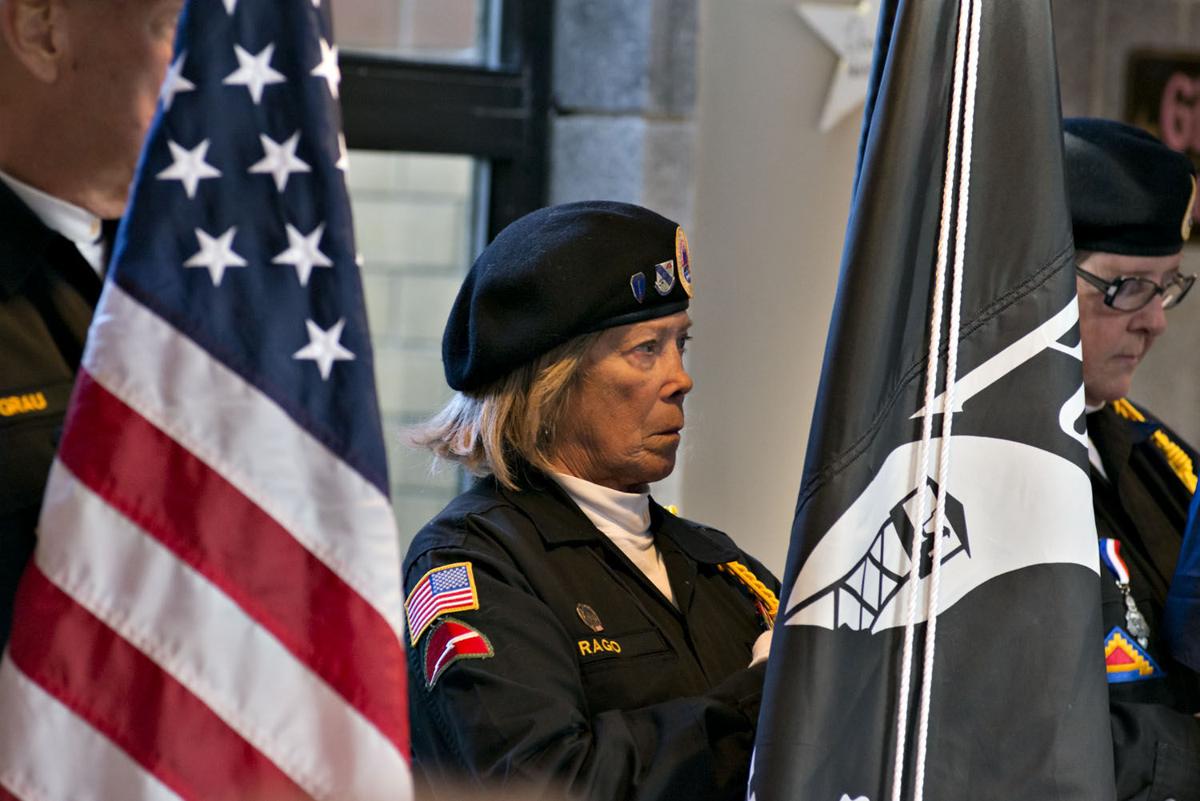 The Atlantic County Veterans Board recognizes veterans Saturday at the Meadowview Nursing and Rehabilitation Center in Northfield. See a gallery of photos at PressofAC.com. 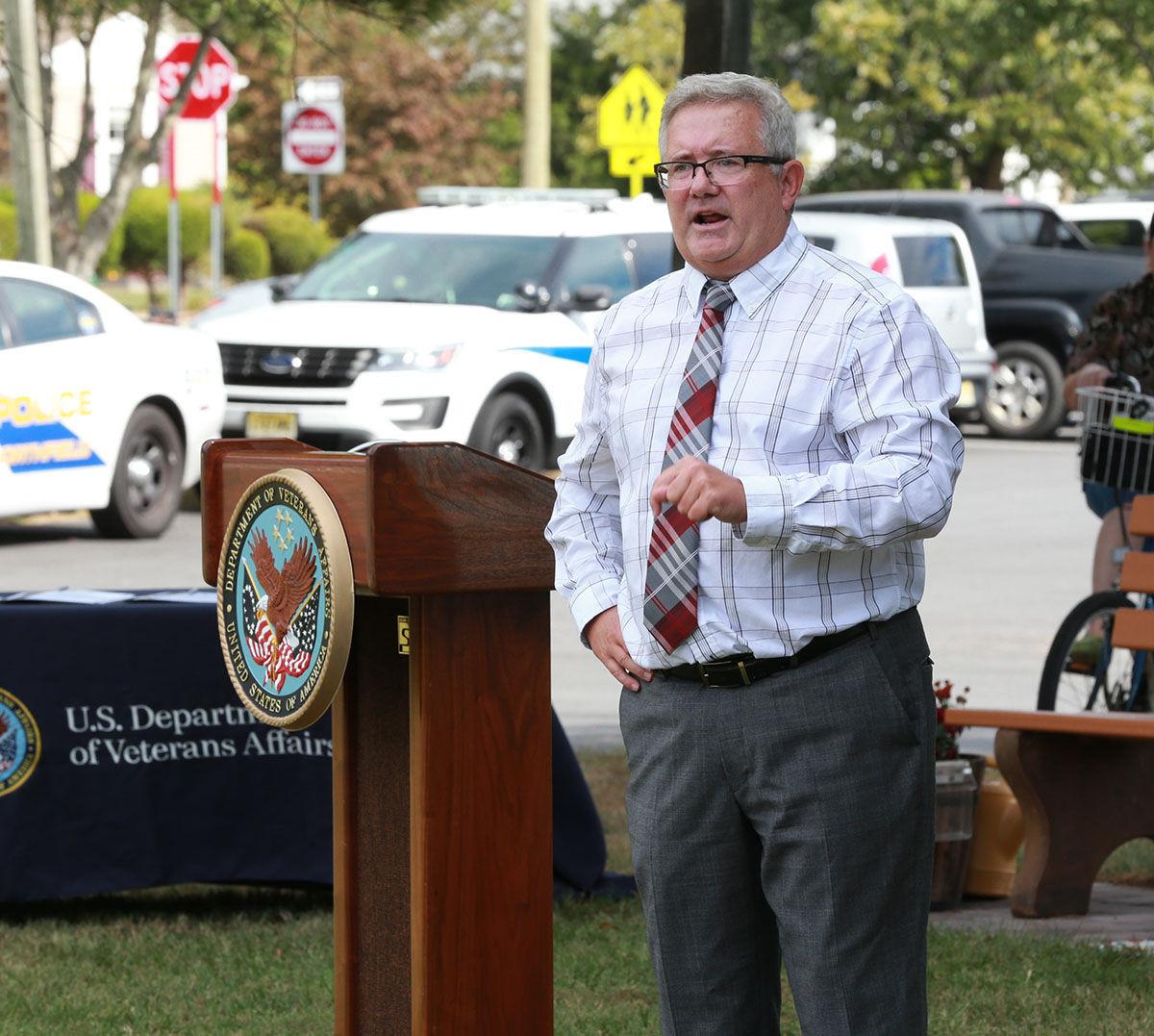 Local veterans are now able to use their VA benefits for long-term care services at two Atlantic County nursing homes after the federal government awarded two contracts to expand access in South Jersey.

“It’s so important, because it’s bad enough being an unrecognized veteran in common life, but to know that there are benefits available and veterans can’t use them because there’s no facility for them, it’s more trying for those individuals,” he said.

Bob Frolow, director of veterans services in Atlantic County, said the five-year contracts will open more doors for veterans who may have previously been on a lengthy waiting list to get into the state Veterans Memorial Home in Vineland or had to use Medicare, Medicaid or other income at non-VA contracted facilities.

Vince Kane, director of the Wilmington VA Medical Center, said the contracts are part of an ongoing effort by Veterans Affairs to grow services in southern New Jersey, including for the estimated 11,760 veterans eligible for VA services in Atlantic County.

Atlantic County Executive Dennis Levinson said the county has pursued partnerships for VA services for a long time with help from U.S. Rep. Frank LoBiondo, R-2nd, and advocates, including the late April Kauffman.

“Having these services available locally will not only benefit our veterans but also their family members who can more easily visit them and transport them without the complication of extensive travel,” Levinson said in a statement.

Meadowview administrator Michelle Savage said the county-owned and operated facility has plans to transform an existing unit into a designated veterans’ wing.

Kane said there are also plans to open a new outpatient clinic in Cape May County while expanding services in Atlantic County so veterans can get medical care closer to where they live.

VINELAND — The Veterans Memorial Home will get funding to take care of renovation projects, including for mold remediation and improvements to…

Pulling on insulated gloves and a helmet fitted with a small window, Matthew Dayton, 75, reached for the welding gun and held it to the edge o…

A Millville man was convicted by a federal jury Wednesday of two counts of threatening to murder U.S. Rep. Frank LoBiondo and members of the c…

Veterans job fair to be held in A.C. Thursday

A job fair for veterans will take place in Atlantic City Thursday. Casinos including Bally’s Atlantic City, Ocean Resorts Casino and the Tropi…

ATLANTIC CITY — Fifth-grade students will be able to experience the contributions of veterans and soldiers during a class trip to Washington, …

The Atlantic County Veterans Board recognizes veterans Saturday at the Meadowview Nursing and Rehabilitation Center in Northfield. See a gallery of photos at PressofAC.com.