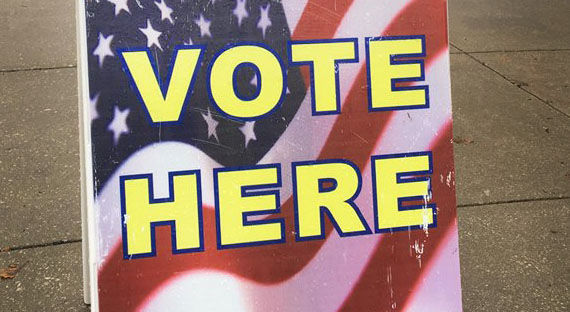 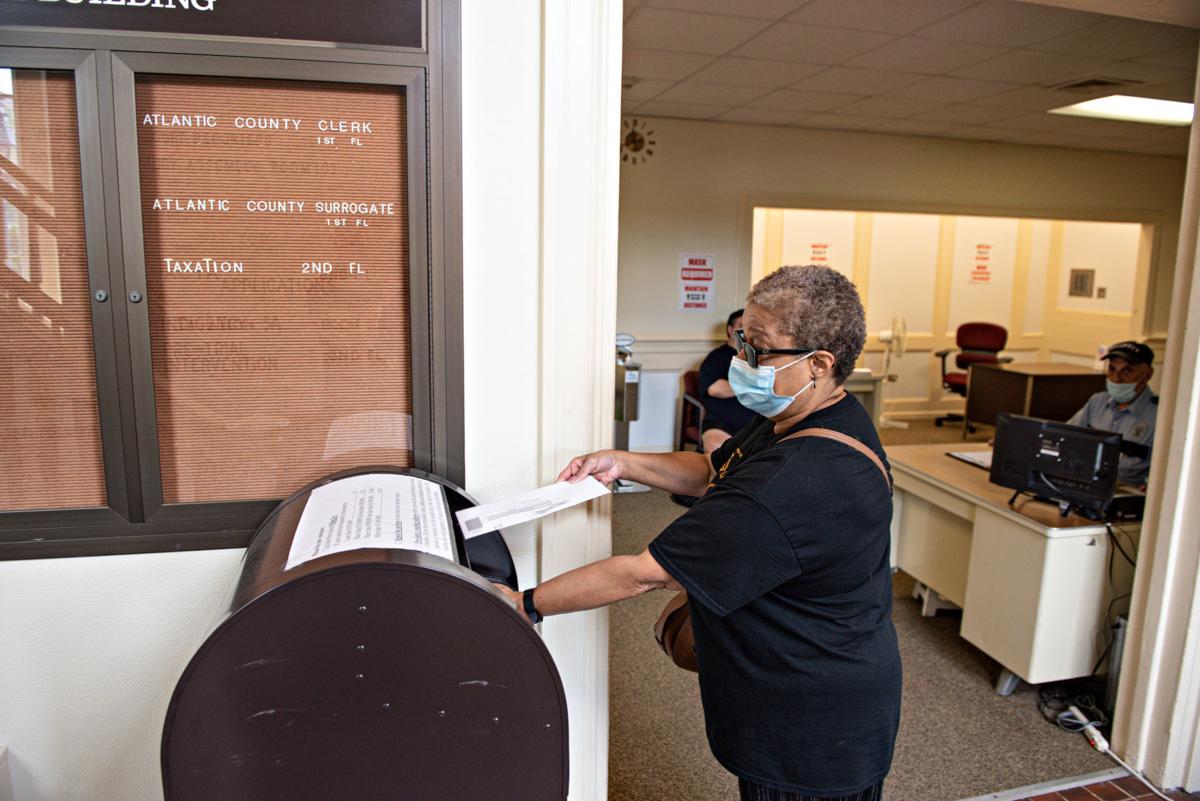 Two election offices in Atlantic County will each get a grant of almost $150,000 from the Center for Tech and Civic Life, a nonpartisan nonprofit group, taking some of the burden of paying the extra costs of a mostly vote-by-mail election off of taxpayers’ shoulders.

“We still have many needs regarding a big room,” said Board of Elections Chair Lynn Caterson on Thursday afternoon, soon after learning her office is receiving a grant of $147,182.50.

Word of the grant comes as Atlantic County freeholders are expected to decide whether to spend tens of thousands of dollars to rent a space large enough to accommodate all Board of Elections ballot processing workers, after failing to find free space in a school gym or other large facility.

It would cost about $40,000 to rent enough space for a maximum of about 60 workers to be protected by social distancing, officials have said.

“In addition, the state is requiring a special audit after the election,” Caterson said. The grant will help her office pay for both.

The audit will involve testing a random sampling of ballots in the scanner machine, she said, and will be conducted by county staff along with staff from ES&S, the company providing the scanner.

Counties around the state have incurred additional expenses largely due to an order by Gov. Phil Murphy making the Nov. 3 general elections mostly vote by mail.

That order means Atlantic County alone will need to process and count an estimated 120,000-140,000 ballots.

Both offices applied for the grants earlier in the year. According to its website, the Center for Tech and Civic Life, which supplied the grants, “is a team of civic technologists, trainers, researchers, election administration and data experts working to foster a more informed and engaged democracy, and helping to modernize U.S. elections.”

“We have applied for every grant public and private we can find,” said Caterson.

The Board of Chosen Freeholders has called an emergency meeting for 4 p.m. Tuesday to consider leasing a 12,000-square-foot office in Hamilton Township for about six weeks.

A complication came up Wednesday afternoon, when county representatives and technicians from Verizon and Comcast were looking at the Hamilton Township space to see how quickly it could be fitted with internet and phone access, said Atlantic County Administrator Jerry DelRosso.

“Comcast is still not sure when it can do (internet) installation,” DelRosso said. “And another issue is they want us to pay for two years. We said six months at the most.”

DelRosso said the county is still negotiating with Comcast on that point.

The election workers need to be able to securely access the online State Voter Registration System to process the ballots, officials have said.

The League of Women Voters of Atlantic County will hold a candidates from 7 to 8:30 p.m. Wednesday for candidates for county offices.

Atlantic County freeholders voted unanimously Tuesday afternoon to lease for $47,300 a large office space for the Board of Elections, where do…

Your brain on politics: How much thinking is going on?

If you haven't spent much time researching a political issue, your stance on it is likely an emotional reaction expressing cohesion with your …

Atlantic County may spend $40,000 for space to process election ballots

GALLOWAY TOWNSHIP — For a few hours Tuesday evening, the national political divide played out on Route 9 outside the Historic Smithville Inn, …