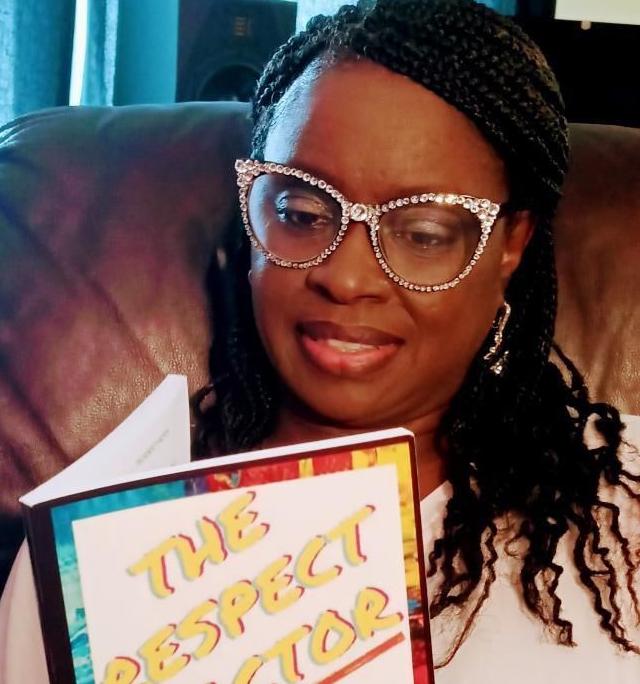 Shalanda Austin, of Atlantic City, looks over her new book, ‘The Respect Factor,’ which explores how to foster mutual respect between law enforcement and the community. 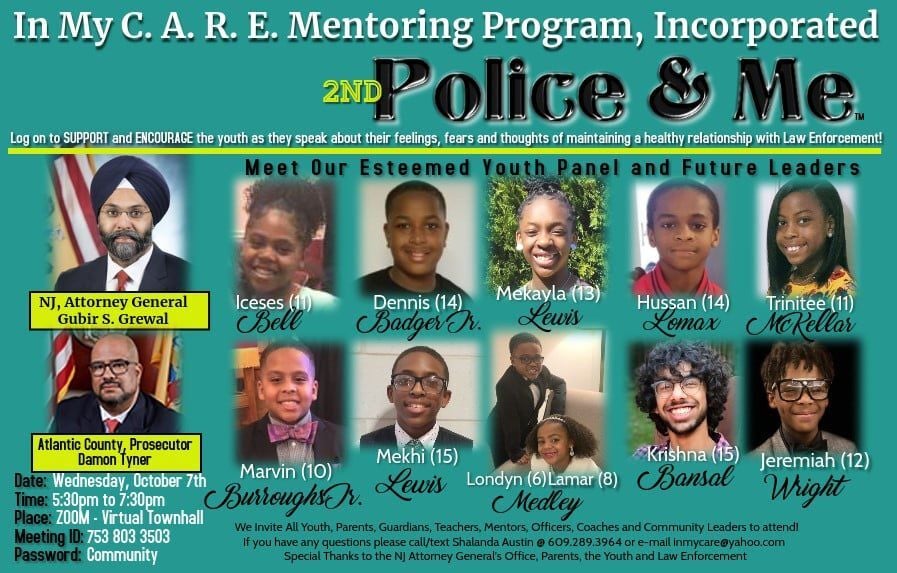 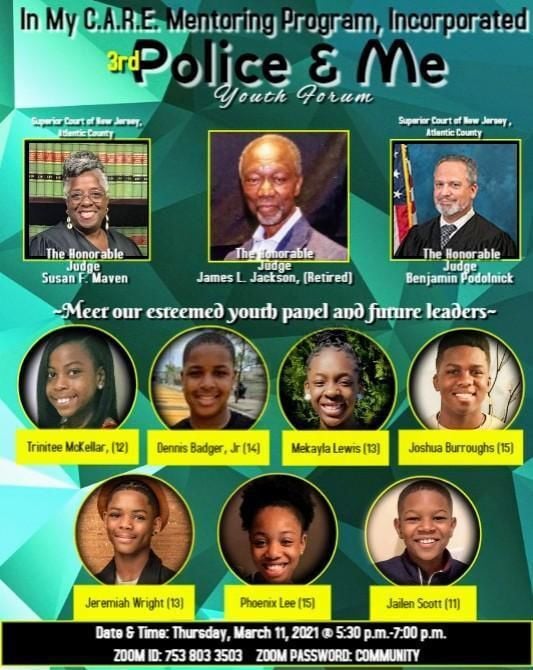 ATLANTIC CITY — Shalanda Austin has been mentoring at-risk youth in the area for six years. So when protests against police brutality broke out across the nation in the wake of the deaths of two unarmed Black people, George Floyd in Minneapolis and Breonna Taylor in Louisville, Kentucky, she saw an opportunity.

“Those things in our community hit our youth differently than our adults,” said Austin, 47, of Atlantic City. “They were trying to find how to feel about what they were seeing.”

Since the summer, Austin has hosted two “Police and Me” virtual forums between area law enforcement and local children of color. The first in July was with police officers from Atlantic City and Egg Harbor Township, the second in October included state Attorney General Gurbir Grewal and Atlantic County Prosecutor Damon G. Tyner, and the next in March will be with several Superior Court judges.

A strong believer in showing respect to receive respect — see the title of her latest book “The Respect Factor” — Austin said she saw some concerning behavior amid the protests that she knew could not solve any problems.

“I thought it would be good if I open up the dialogue between law enforcement and the youth,” she said. “Instead of having secondhand information, they were able to ask questions that were on their heart.”

The children, ages 7 to 12 from throughout Atlantic County, asked questions like “How am I supposed to feel about police?” and “How are you going to police differently?”

“They asked questions like that because at some point, because of news media and the way that the children felt, our Black children felt like they could be next. Of course, in their mind, ‘What do we need police for if they’re going to kill us?” Austin said.

The kids now have a sense that they have a voice, she said, and that it is being heard. And those who work in law enforcement get to hear from young people directly. Austin said it put the onus on police to say, “I’m not the bad guy.”

One of the young people who participated is Mekayla Lewis, 13, of Mays Landing, an eighth grader at William Davies Middle School. Lewis said she was excited to learn more about the attorney general’s job and about what he is doing to address police use of force in New Jersey.

Atlantic County executive: School reopening decisions are made locally, not at county level

“It’s a once in a lifetime thing,” said Badger, who attends the Richmond Avenue School. “It keeps younger people who come from different backgrounds, it keeps them motivated to stay out of the streets, knowing the information they know.”

“You get more than what you’ve bargained for because you get youth who didn’t even know they were interested in law enforcement. They can be the ones to change the system,” Austin said.

Austin said “The Respect Factor,” which was released earlier this month through Amazon, touches on the same topic the Police and Me forums center on: mutual respect.

“It’s really to empower them where they are,” Austin said. “A book of navigation, having a road map in your pocket.”

ATLANTIC CITY — The implosion of the 39-story Trump Plaza casino tower went off at 9:08 a.m.…

The book includes an introduction by Felicia Hyman-Medley, principal of the South Main Street School in Pleasantville.

“Kids these days have respect and pride mixed up, and they don’t want to back down from something that would cause them more trouble in life because of pride,” Hyman-Medley said. “A lot of Black people have given their lives on pride, they’ll die for pride, and that’s concerning. Especially something just as small as walking away form a conversation.”

Hyman-Medley said she is a major supporter of Austin because she agrees with her vision for the community, especially hosting the forums with law enforcement and children.

“I was extremely proud of our youth. I feel like the youth spoke up in a respectful way, but there was no filter in their questions,” said Hyman-Medley. “I think those forums really helped the youth to ask those tough questions, but it gave them a sense of ease with the police when they heard directly from them.”

Austin said she wants to see young people reach their destinations, and it’s going to take honesty from adults giving that direction.

“We can’t come from a place of ‘you’re just going to do it,’” Austin said. “We have to come from a place where ‘you may think that road that you’re traveling is hard, but I’ve been there.’ Children don’t know how much you know until they know that you care.”

The Coalition for A Safe Community will host two events this week on the state’s revisions to the Use of Force policy for police.

Policing in New Jersey may start to see dramatic changes in a matter of months.

Shalanda Austin, of Atlantic City, looks over her new book, ‘The Respect Factor,’ which explores how to foster mutual respect between law enforcement and the community. 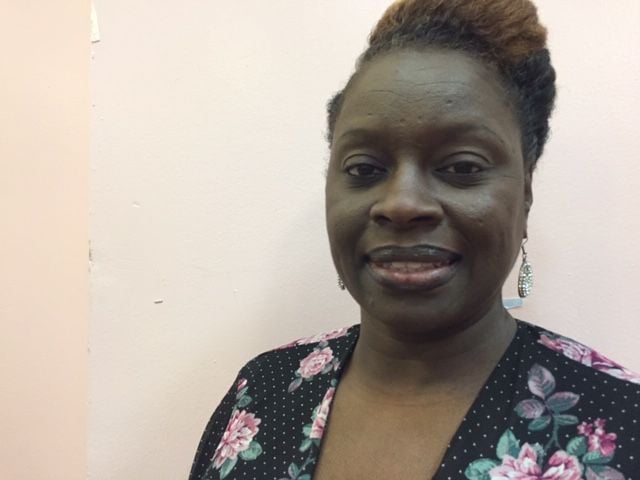