US sees first case of omicron variant detected in California 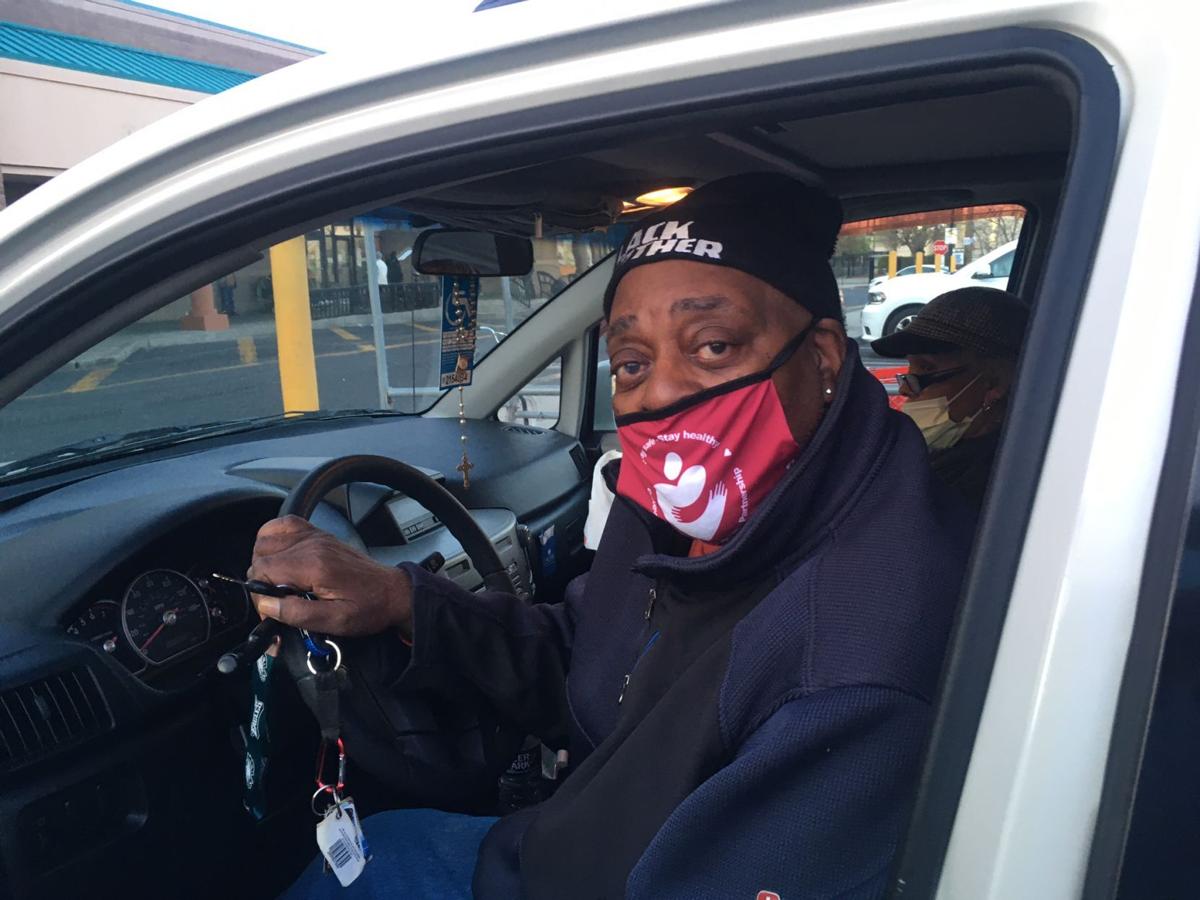 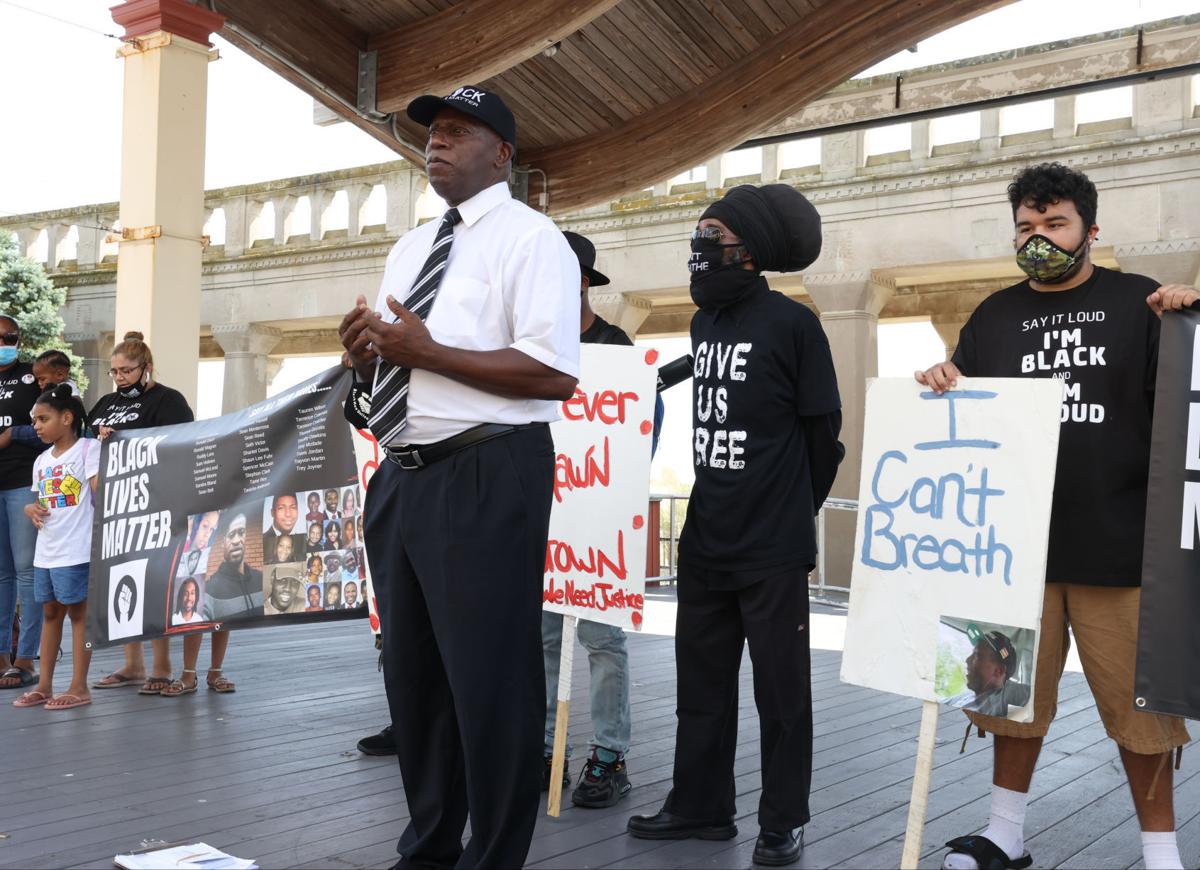 ATLANTIC CITY — When Donald Scott is home in his apartment, his television is on one of two 24-hour cable news channels, CNN or MSNBC.

Scott, 68, knew the jury had reached a verdict in the trial of former Minneapolis police Officer Derek Chauvin in the death of George Floyd. He was home watching his television Tuesday afternoon and waiting to see what the outcome would be.

“I felt good, and I said it was a long time coming,” said Scott, who added Chauvin’s conviction helps with the hurt feelings caused by other police officers found not guilty in similar cases. “This was justified.”

Before the verdict was read, Scott’s heart was thumping. He had prayed Chauvin would be found guilty. He participated in the anti-police violence march held last May in the resort, but he was not involved with any of the vandalism that took place at Tanger Outlets The Walk later that evening.

“I felt good. It was peaceful until nightfall,” Scott said.

Monique Dickinson, 45, of Atlantic City, found out on her computer that Chauvin was found guilty.

“What they did was wrong despite what kind of thief he was or whatever; you should not treat somebody like that,” Dickinson said. “Somebody videotaped it, luckily. That shows you how dangerous these cops are.”

Justice was served to Chauvin because he took a man’s life, Dickinson said.

“That shows you how corrupt the system is and that there is a lot of racism here,” she said of Floyd’s death. “It’s a shame just because of the color of your skin.”

After the verdict was announced, but before sunset, activist Steven Young, 60, stood on the corner of Dr. Martin Luther King Jr. Boulevard in the resort where the phrase “Black Lives Matter” is painted on the street. He gave his reaction to the verdict to his followers on Facebook Live.

“My reaction was a sigh of relief, but anger at the same time because I know the struggle continues,” Young said.

Young has a June 24 court date in Pleasantville as one of the so-called “Expressway 7,” who were arrested during a Fourth of July Black Lives Matter protest at the base of the Atlantic City Expressway.

Since Floyd’s death, Young said there have been 10 police-involved shootings in New Jersey.

“It would be a human rights violation before the United Nations, what’s happening to Black people,” Young said.

"While New Jersey has long led the way in police training and criminal justice reform, we still have a long way to go, as a County, as a State, and as a Country. We must continue to have real conversations and dialogue between our communities and law enforcement, which will make us stronger and break down the barriers of distrust."

"While I am heartened to see some justice done for Mr. Floyd, it is not enough. We must seize this moment, when the nation’s focus has turned to how our communities are policed, to ensure something meaningful comes from a man’s unnecessary death, and to continue with urgency the reforms we have begun to policing practices in New Jersey."

"While we are glad that justice has prevailed in this case, George Floyd’s murder is a painful reminder that inequality has deep roots in American history, starting during slavery and continuing to the present day in areas such as wages, health care, housing, education, and treatment by law enforcement. This has been a trying moment in our nation’s history, but we must be resolute in our fight for justice to ensure that the pain of yesterday, and the pain of today, does not become the pain of tomorrow."

JACKSON - A township man was apprehended after fleeing on foot and hiding in the woods near Cedar Swamp Road following a high speed motorcycle chase, police said. Joseph Sica, 36, was traveling northbound on the roadway about 9:30 p.m. Monday when an officer initiated a traffic stop for no visible license plate or operational rear light, according to authorities. The motorist, who police said ...

An investigation by the state Attorney General’s Office has found evidence to support a number of alleged ethics violations, including lying, …