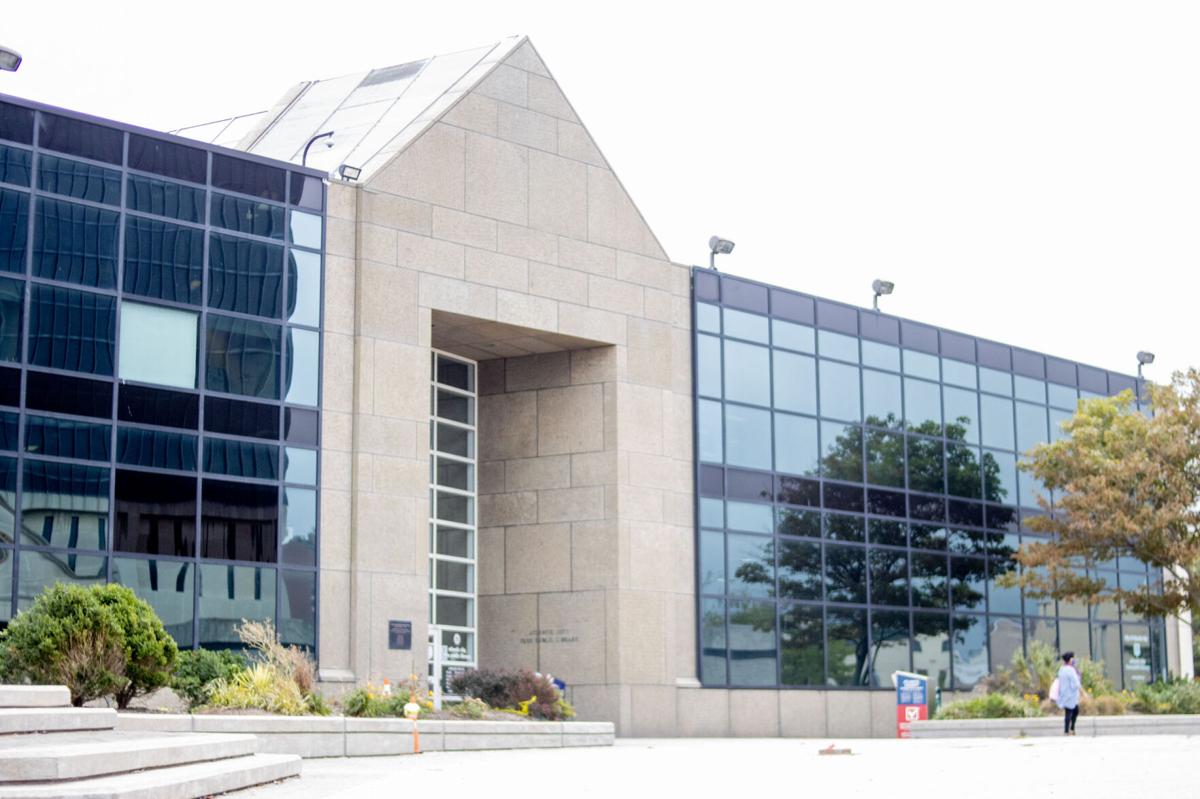 The Atlantic City Free Public Library is one of the five sites for early voting in Atlantic County and it's name is about to change.

The Atlantic City Free Public Library’s extensive African American archival collections will soon become easier for the public to use, thanks to a $128,826 grant from the National Endowment for the Humanities.

It will be used to digitize the collections for unlimited Internet access, in a project called “The City of Dreams: the Atlantic City Experience,” library officials said recently.

“Digitizing the many collections concerning African American history in Atlantic City will allow city, the state, the country and the world to see how much African Americans contributed to the growth and the history of the city,” library archivist Jacqueline Silver-Morillo said.

The collections feature dissertations, oral histories and biographies that capture the voices of African Americans who grew up, lived and worked here.

The Atlantic City Heritage Collections span a wide array of Atlantic City history. They include extensive materials documenting African American history from the city’s inception in 1854 to present day, according to library spokesperson Don Latham.

The collections will be digitized and catalogued, and text, audio and video content will be put on an internet platform for unlimited access.

The initial project will focus on digitization of the African American history collections.

The library will contract with Preservica, an internet, cloud-based company, to create an online digital repository.

The Atlantic City Experience and Atlantic City Free Public Library websites will be linked to the new repository, which will allow access to the information 24 hours a day, seven days a week.

The library expects such access to greatly improve research services for residents, students, teachers, authors, archivists and researchers throughout the world.

With election season in full swing, campaign commercials flooding the airwaves, and candidate events and debates taking place all over the sta…

CAPE MAY — It was about 11:30 a.m. June 9, 2018, when a truck driving on Osborne Street toward Franklin Street inadvertently clipped a row of …

The Atlantic City Free Public Library is one of the five sites for early voting in Atlantic County and it's name is about to change.