“I frankly do not say that lightly,” the Moorestown Democrat and Senate majority whip said at the event, where he was the keynote speaker. “Although it’s been 400 years since the first slaves were forcibly brought to America and nearly 160 years since President Lincoln’s Emancipation Proclamation, slavery in the form of human trafficking is still alive.”

The private event was presented by Volunteers of America Delaware Valley. The organization has run programs for youth and addressing homelessness in Atlantic City, and has started a pilot program on human trafficking in the city, supported by a $235,000 grant from the Casino Reinvestment and Development Authority.

Early in the event, Rosa Farias, until recently the deputy executive director of the CRDA and now the senior policy adviser in the state Senate Majority Office, predicted the funding would be approved for the program to continue, and likely be an annual grant.

Members of Volunteers of America described Atlantic City as a hot spot for human trafficking.

Lt. Daniel Corcoran, commanding officer of the Special Investigations Section of the Atlantic City Police Department, told those attending the conference there are reasons for that. The city sees 27 million visitors a year, with attractions open 24 hours a day, 365 days a year.

In Atlantic City, a pilot effort by a nonprofit is working to help victims of human traffick…

Speaking to the law enforcement officers present, Corcoran said they should not assume their communities will not be impacted.

“If you’ve got the internet, then your children are vulnerable to trafficking. All the individuals that we come across are not from Atlantic City. They’re from all of your towns,” he said.

Singleton made a similar point.

It’s not just happening in far-off countries or in border towns, he said. It takes place in every county in New Jersey, and in poor communities and very wealthy ones.

A dizzying number of agencies is working on the issue of human trafficking in Atlantic City,…

More than 150 people attended the event. A persistent theme was that the service organizations need the police, such as to provide security in potentially dangerous situations, but the police also need the other organizations.

“There is no way that law enforcement could attack this problem on its own,” Corcoran said. Officers praised the work of the National Center for Missing and Exploited Children, including providing training and resources for officers.

Detective Richard Hershey of the State Police missing person and human trafficking unit said there are times when officers need to find somewhere to place someone that is safe, secure and away from their trafficker.

Sometimes, these issues come up at 2 a.m. He said Volunteers of America has filled that need.

The most important thing is to separate the victim from the trafficker. But at times, it is difficult for officers to gain the trust of the people being trafficked. It is likely they have been arrested before, potentially for things they had been forced to take part in, such as drug sales or prostitution.

Hershey and other officers spoke of changing approaches to prostitution charges, and an evolving understanding among law enforcement officers of how often what appears to be prostitution is in fact trafficking, with the women involved having no choice in the matter.

Corcoran spoke of efforts to clean up Pacific Avenue with sweeps and arrests, which did little to address the underlying issues.

Hershey and Monique Rippey, vice president of the Safe Return/Navigator programs for Volunteers of America, spoke about efforts to get victims of trafficking somewhere safe and then working on building trust.

Most victims of human trafficking are women, the panelists said. Although it often involves sex work, there are instances of people being trafficked for labor. In many cases, Hershey said, those kinds of trafficking include a language barrier that can also make it difficult to build trust.

But he said it is part of the officers’ job to work on creating that trust.

Singleton spoke of efforts to get posters in English and Spanish on rest stops along the Garden State Parkway, New Jersey Turnpike and the Atlantic City Expressway showing some warning signs that someone has been trafficked, and giving contact numbers.

Plans are to make the summit a regular event.

Atlantic City police searching for man whose car was full of drugs, gun

ATLANTIC CITY — Police are searching for a city man after a car was found with drugs and a loaded handgun last week.

CROPS begins planting seeds for another spring in Atlantic City

ATLANTIC CITY — With spring in full bloom, organizers and volunteers are laying the groundwork for a new gardening season.

ATLANTIC CITY — New loft-style apartments are coming to the city, part of a Philadelphia-based developer’s plan to convert an existing office …

Surrogate mothers in Cambodia, say they are being unfairly targeted. 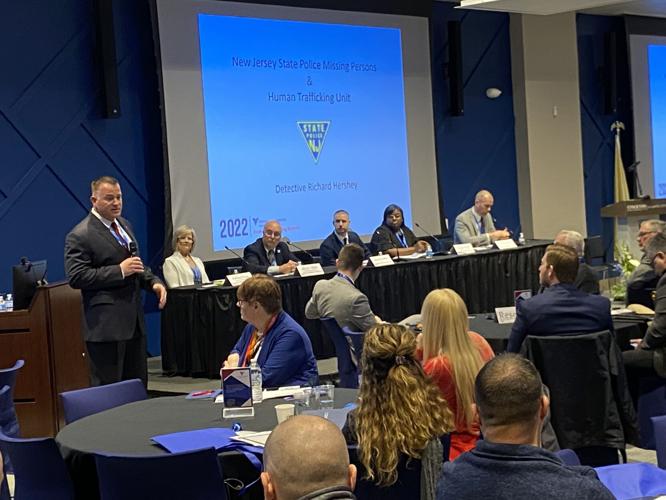 Volunteers of America Delaware Valley, which is operating a pilot program on addressing human trafficking in Atlantic City, arranged a summit meeting at the Atlantic City campus of Stockton University on Thursday. Speakers discussed signs of human trafficking and the changing ways law enforcement approaches the issue. 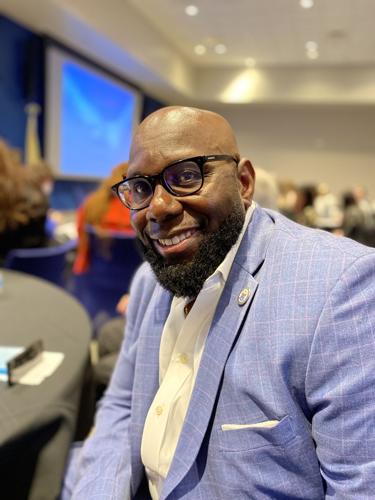