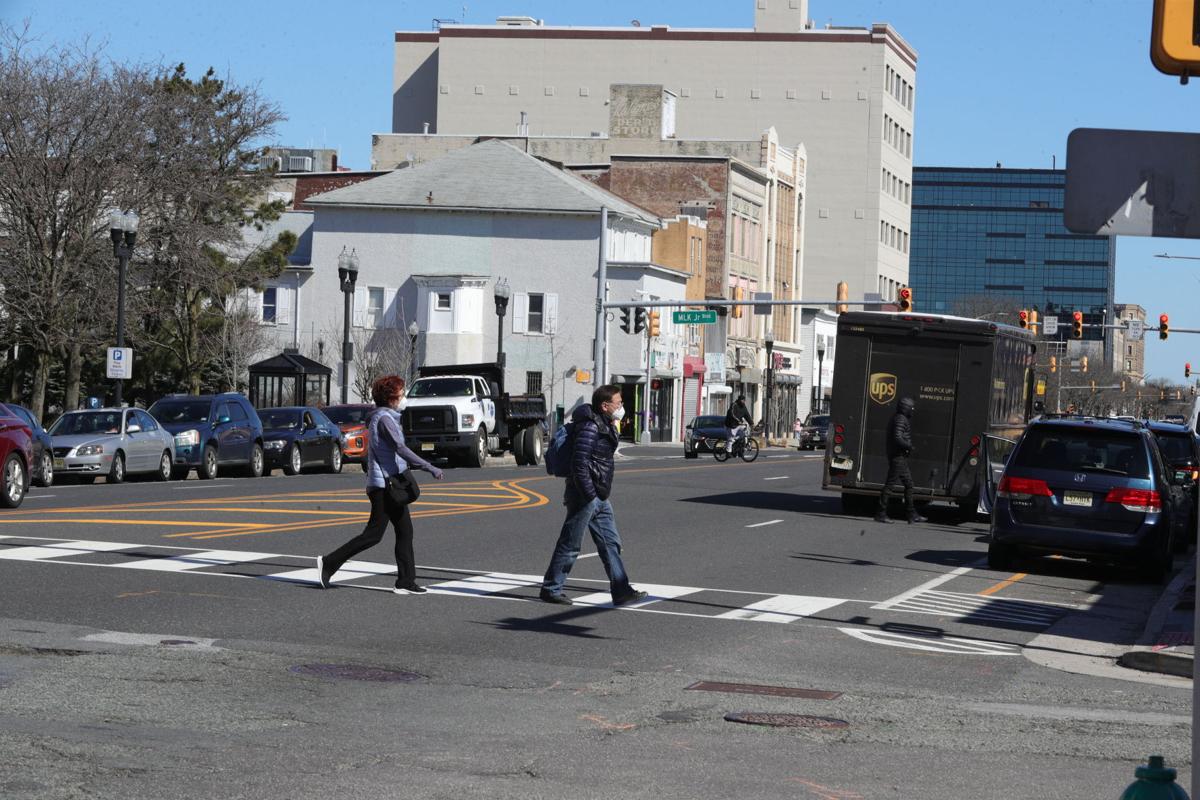 City Council voted Tuesday to decline $2 million in state and federal funds and to put out a request for proposals to trim Atlantic Avenue in Atlantic City from a four-lane road to two lanes with parking and bike lanes on each side. 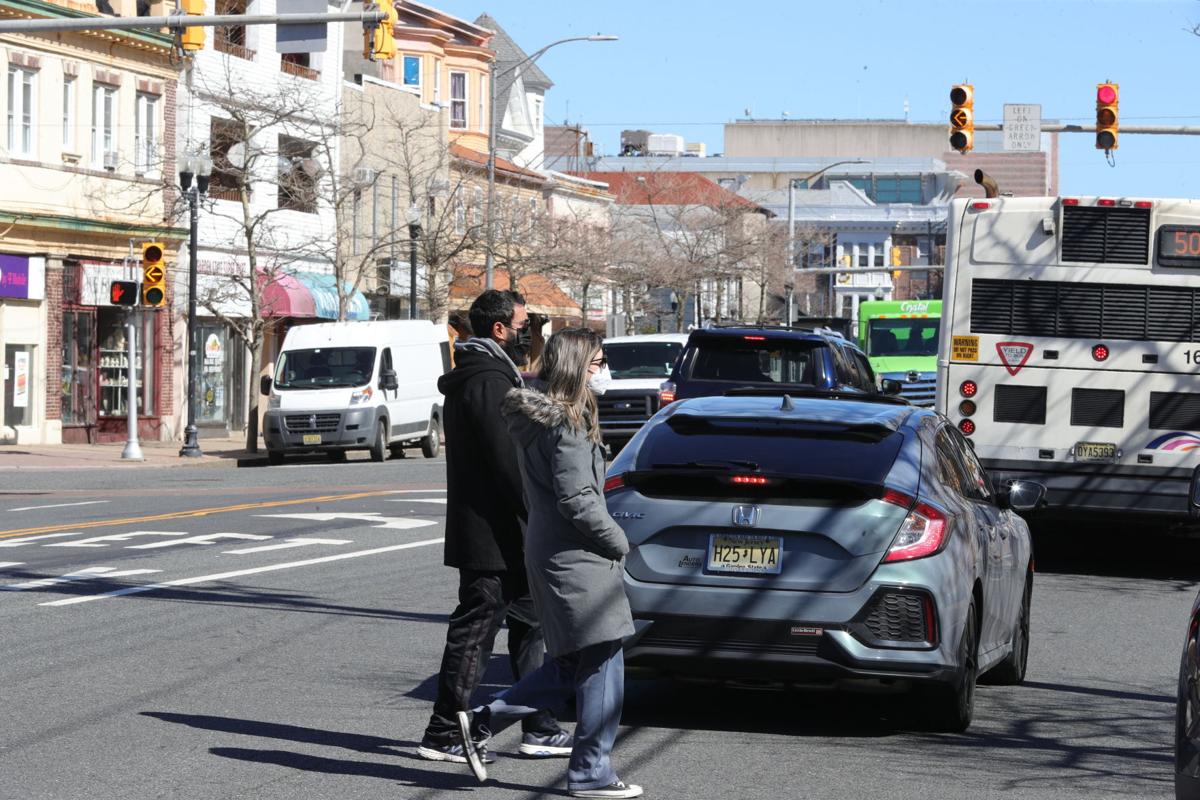 Atlantic City is putting Atlantic Avenue on a "road diet," going from four lanes to two and adding bike lanes and parking, to slow traffic and increase safety. 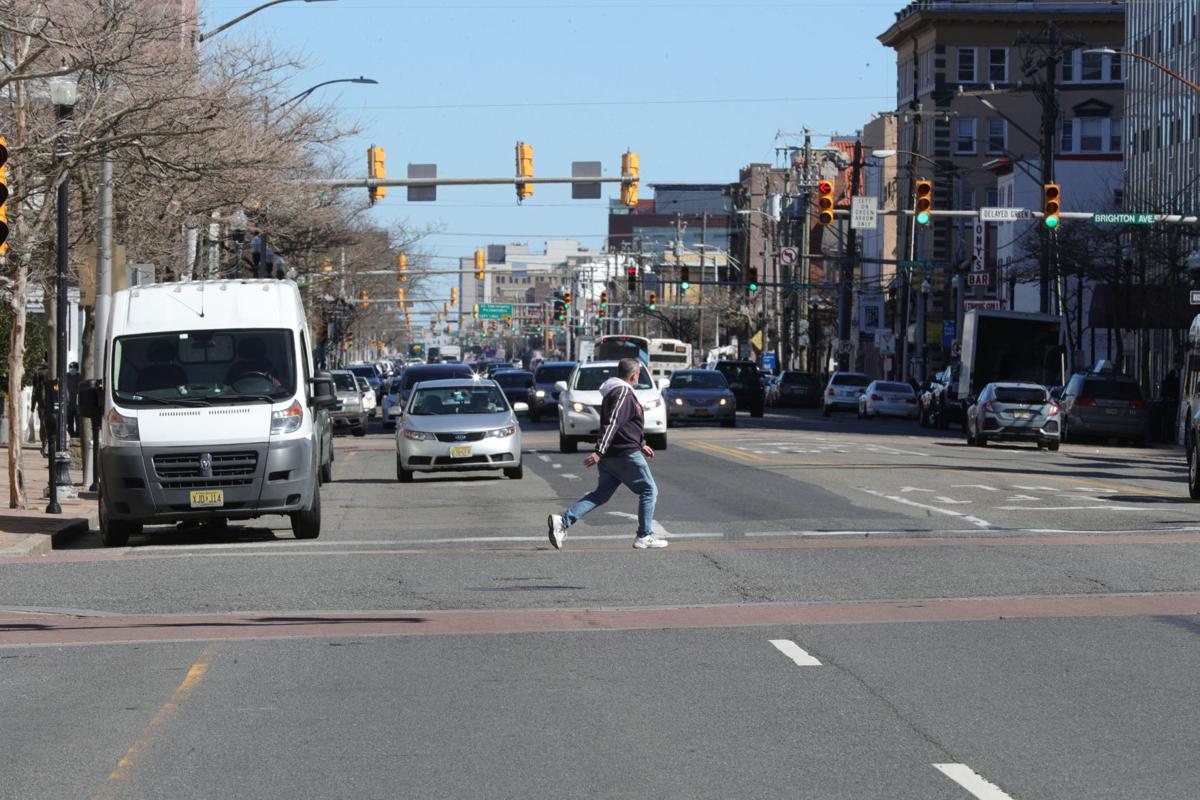 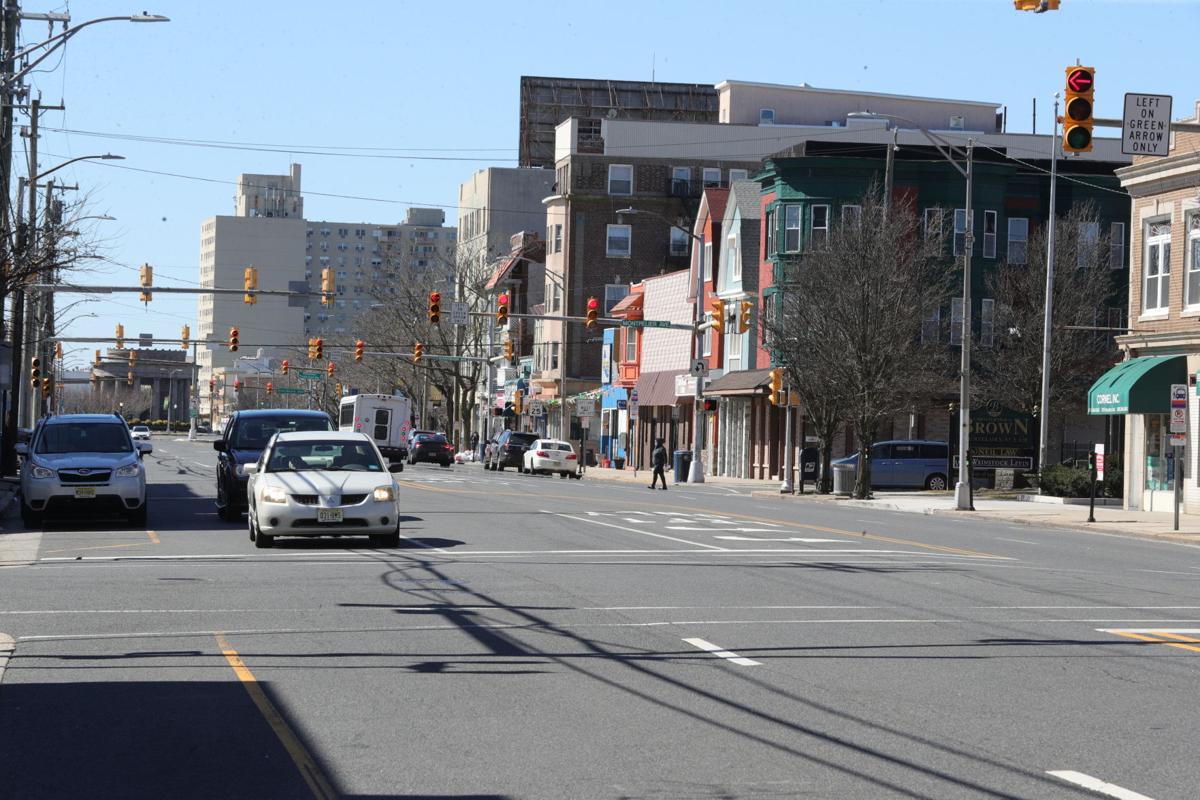 A grant-funded plan would narrow Atlantic Avenue from four motor vehicle lanes to two across much of the city.

ATLANTIC CITY — Atlantic City is going off its diet.

The Atlantic Avenue road diet, that is.

On Tuesday, City Council voted 4-3 against ordinances that would have allowed the city to accept about $2 million in state and federal funds, and to put out a request for proposals for the first phase of a project to trim the four-lane road into two lanes with parking and bike lanes on each side.

Mayor Marty Small Sr., a big supporter of the road diet, could not be reached for comment Tuesday night.

But the state could, under the Municipal Stabilization and Recovery Act that outlines the state takevover of the city, refuse to approve the minutes of the meeting to keep the idea alive.

“Every resident … is against this,” said Carol Ruffu, president of the Chelsea Neighborhood Association.

She said Small’s administration, which favors the plan, has said it met with all neighborhood groups but “we were never approached to have a meeting.”

Ruffu and other residents who spoke said the idea will not work and will not cut down on accidents in the city as hoped.

City Engineer Uzo Ahiarakue said Atlantic Avenue has the highest accident rate in the state, and the road diet is intended to cut down especially on pedestrians being hit by vehicles.

“Countless businesses have reached out to me (in opposition),” Kurtz said.

“This is a big priority of the mayor,” Kurtz said after the meeting. “He could persuade the state ... to override council. He could whip a couple of votes and call another meeting to reconsider.”

Kurtz called it a “dumb idea in the central business district and in the Chelsea area.”

It could work in the first couple of blocks after Maine in the Inlet, he said.

“The whole thing is a ploy for federal funding,” Kurtz said. “People in traffic safety go through fads. The big idea they are hot on now is the road diet.”

The three council members who voted in favor of the road diet were Council President George Tibbitt, Councilman Kaleem Shabazz and Kurtz.

Kurtz said he voted for it, even though he voiced his opposition to the idea, because Phase One started in a different area of town, not the Chelsea area he represents.

Atlantic City will get millions in federal transportation dollars to reduce car traffic, add bicycle paths and improve the safety of nearly th…

ATLANTIC CITY — City Council on Wednesday awarded a $4.5 million contract to Charles Marandino LLC of Milmay for the first phase of the Atlant…

ATLANTIC CITY — The city’s plans for a “road diet” for Atlantic Avenue should be changed or scrapped, according to City Council candidates par…

Don DeGrazia, 102, of Northfield, has seen a lot of U.S. history and remembers the great job done by the Civilian Conservation Corps from 1933…

MARGATE — City commissioners will meet at 4 p.m. Thursday and are expected to discuss plans for Atlantic Avenue's road diet and Amherst Avenue…

Atlantic Avenue is the Main Street of Atlantic City. Unfortunately, it is also the main vehicle through street in a town with millions of visi…

Margate City will receive bids Thursday for a road reduction proposal that would reduce traffic lanes from four to two on Atlantic Avenue.

ATLANTIC CITY — Four-lane Atlantic Avenue is about to get slimmer and, the city hopes, safer.

City Council voted Tuesday to decline $2 million in state and federal funds and to put out a request for proposals to trim Atlantic Avenue in Atlantic City from a four-lane road to two lanes with parking and bike lanes on each side.

Atlantic City is putting Atlantic Avenue on a "road diet," going from four lanes to two and adding bike lanes and parking, to slow traffic and increase safety.

A grant-funded plan would narrow Atlantic Avenue from four motor vehicle lanes to two across much of the city.