Atlantic City will finance a program that will be free for residents on how to invest in the stock market, Mayor Marty Small Sr. said during a news conference Thursday.

The city is partnering with a private business, represented at the news conference by Ashley Fox, who said her business website is Emplify.com. But Small had no details about how much the company would be paid.

The state Department of Community Affairs, which oversees the city under the state takeover, did not immediately have a comment on the plan.

Financial details of the project are still being worked out, Small said, such as the overall budget and how much money successful graduates would be awarded with which to invest.

The administration has also not yet determined what funding stream will pay for it. It may be the federal CARES Act, the American Rescue Plan or the city’s Community Development Block Grant fund, he said.

Small is running for reelection Tuesday against several candidates. One of those candidates, independent Jimmy Whitehead, accused Small of “bribing” his constituents with “free money.”

“How could the details of the plan not be finalized for a program he’s been working on for two years? How could he not know where the money to operate the program is coming from nor the financial details of a partnership for a program that is scheduled to begin shortly?” Whitehead asked in a news release. “As mayor, one of the first things I will do is order a three-year audit of the city’s finances to make sure taxpayer money has been and will be ethically used for Atlantic City residents.”

Businesses may be able to get help with the cost of rent on street-level rental spaces, city officials said last week, through the New Jersey Economic Development Authority’s Small Business Lease Program.

Mayor Marty Small Sr. said 40% of the program’s funding has been set aside for businesses and nonprofits in federal Opportunity Zones, a designation and investment program allowing for certain investments in lower-income areas to have tax advantages.

“Most of the city’s business districts are located within New Jersey’s approved Opportunity Zone boundaries, so it’s critical that our business community takes advantage of this opportunity,” Small said.

NJEDA will provide funding to businesses entering new or amended leases with at least five-year terms that include at least 250 square feet of street-level space, according to the Atlantic City administration.

The grants will help businesses offset a portion of an annual lease payment for up to two years.

ATLANTIC CITY — Politics in this city sometimes gets so personal, it starts to feel like a f…

To be eligible, applicants must meet the SBA definition of a small business; provide a current tax clearance certificate; be in good standing with Department of Labor and Department of Environmental Protection; certify at time of application that they are not in default of any other NJEDA or state assistance; and certify at application the applicant will pay wages that are the greater of $15 per hour or 120% of the minimum wage rate.

Tipped employees are required to be paid only 120% of minimum wage rate.

Full details are available at njeda.com.

Marty Small, Sr. Mayor, City of Atlantic City talks about the launch of the Atlantic City Investment Cohort, which will teach residents how to…

ATLANTIC CITY — The city’s plans for a “road diet” for Atlantic Avenue should be changed or scrapped, according to City Council candidates par… 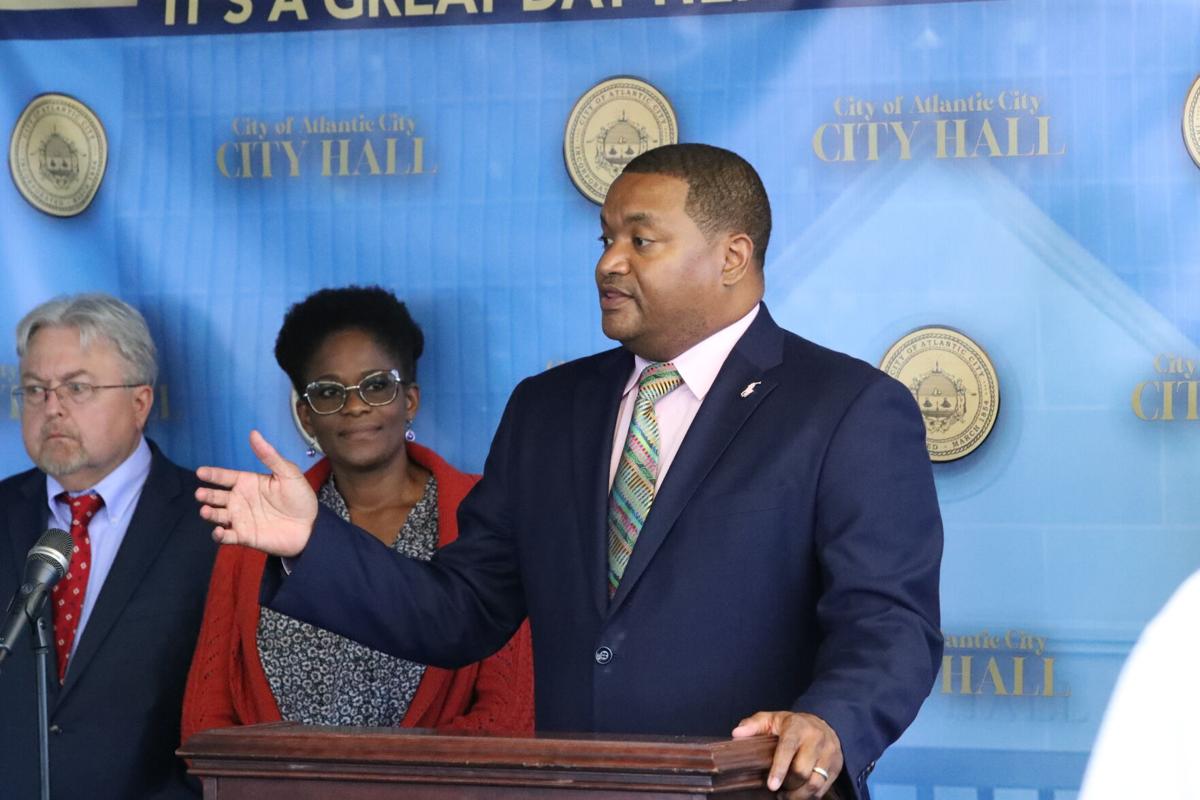 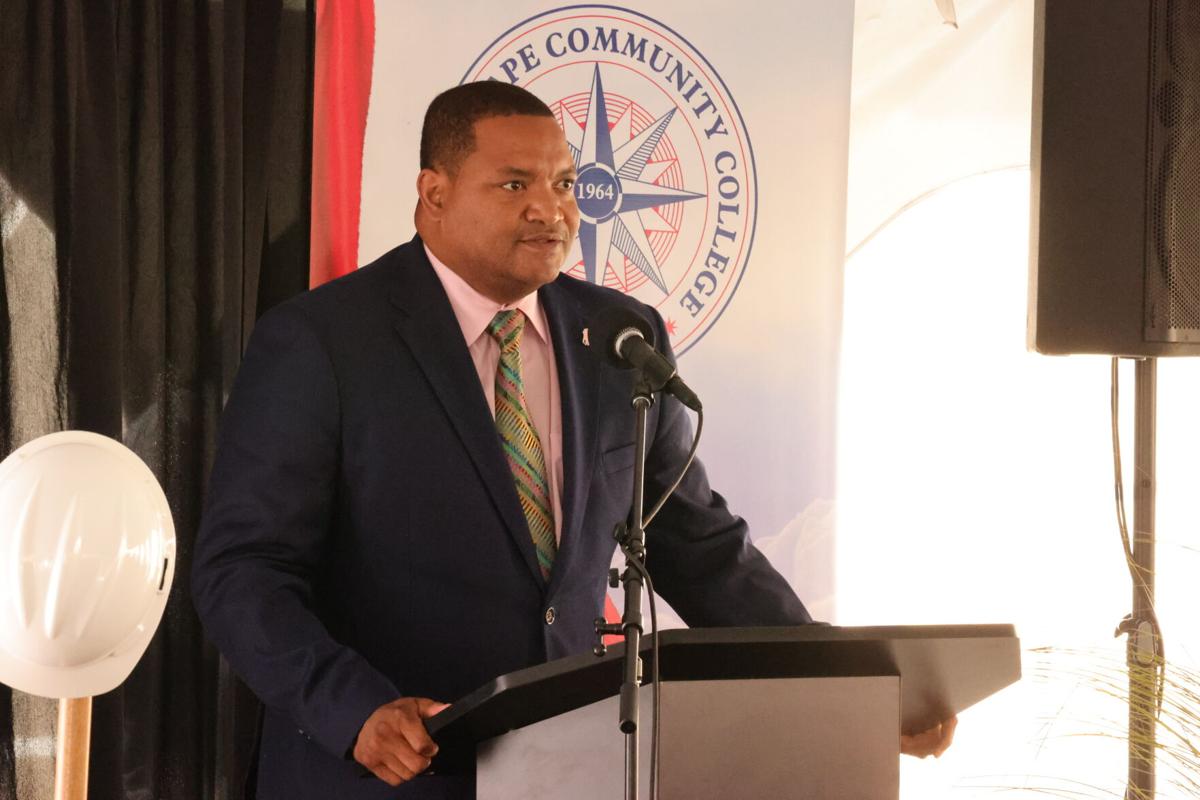