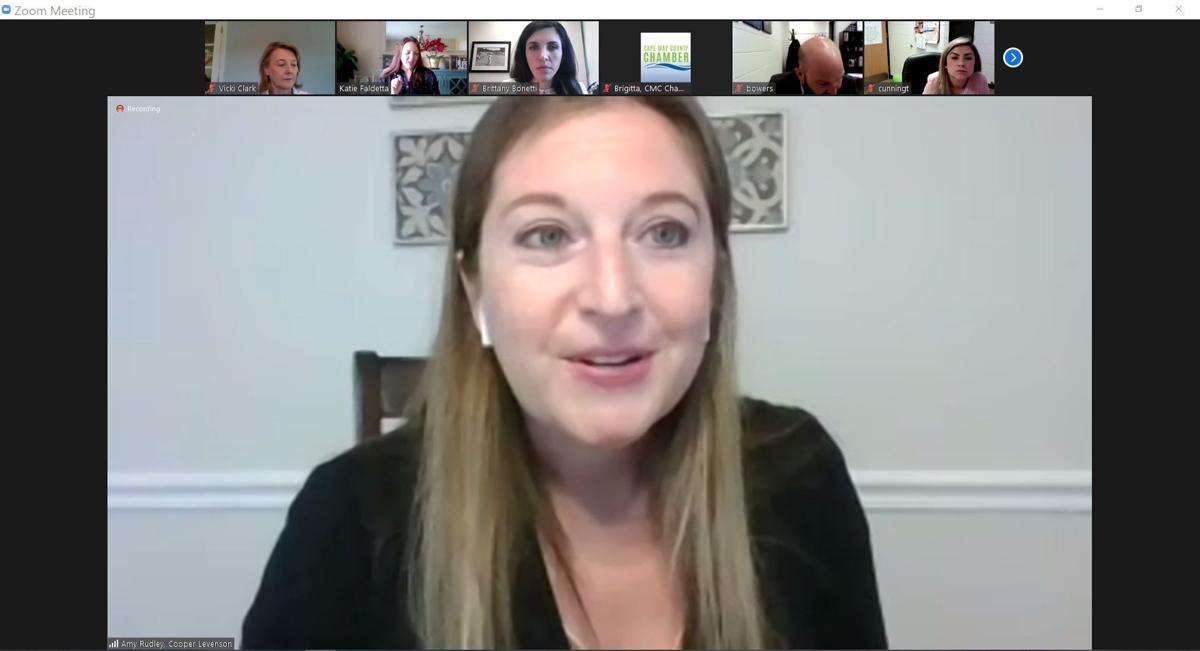 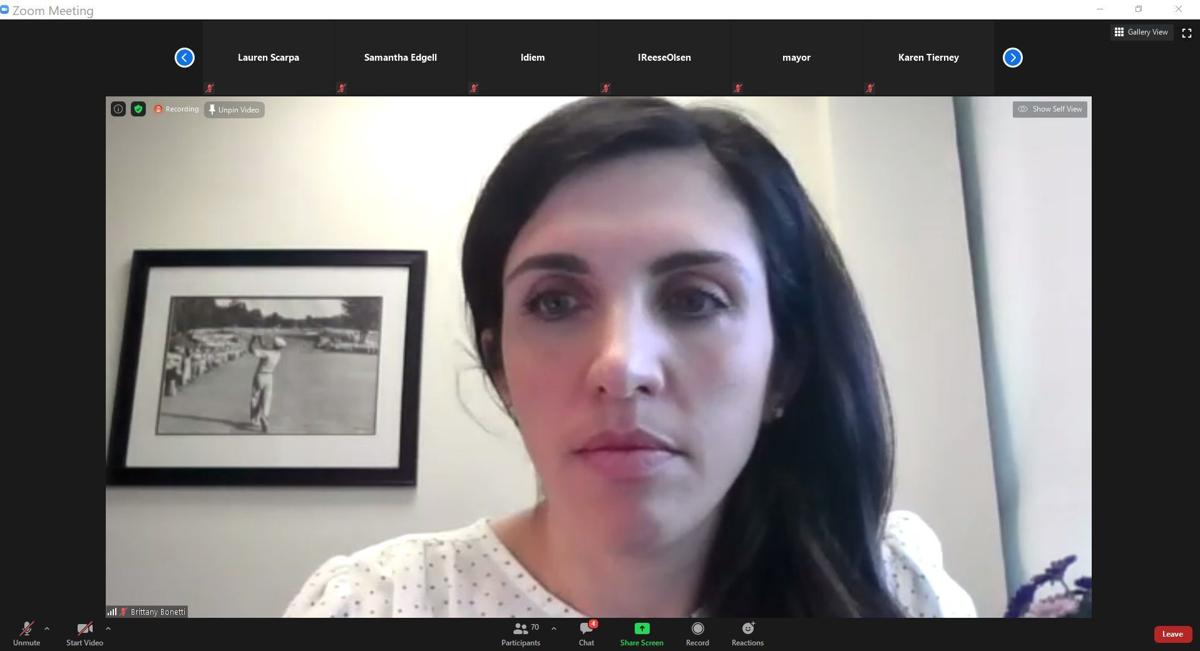 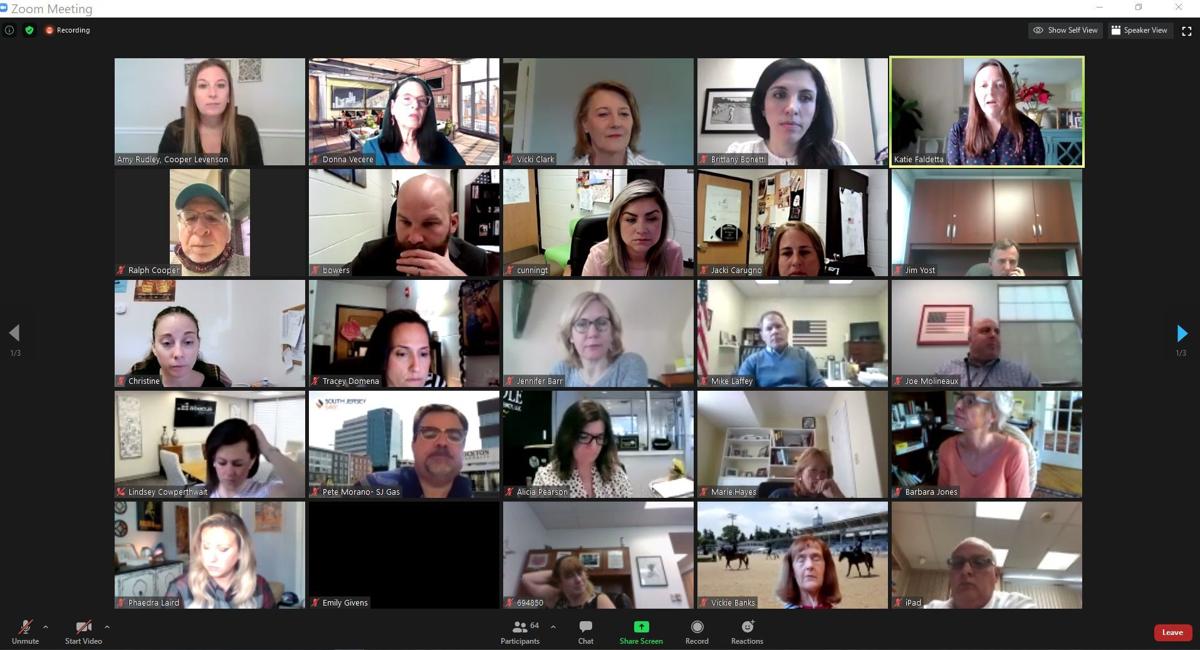 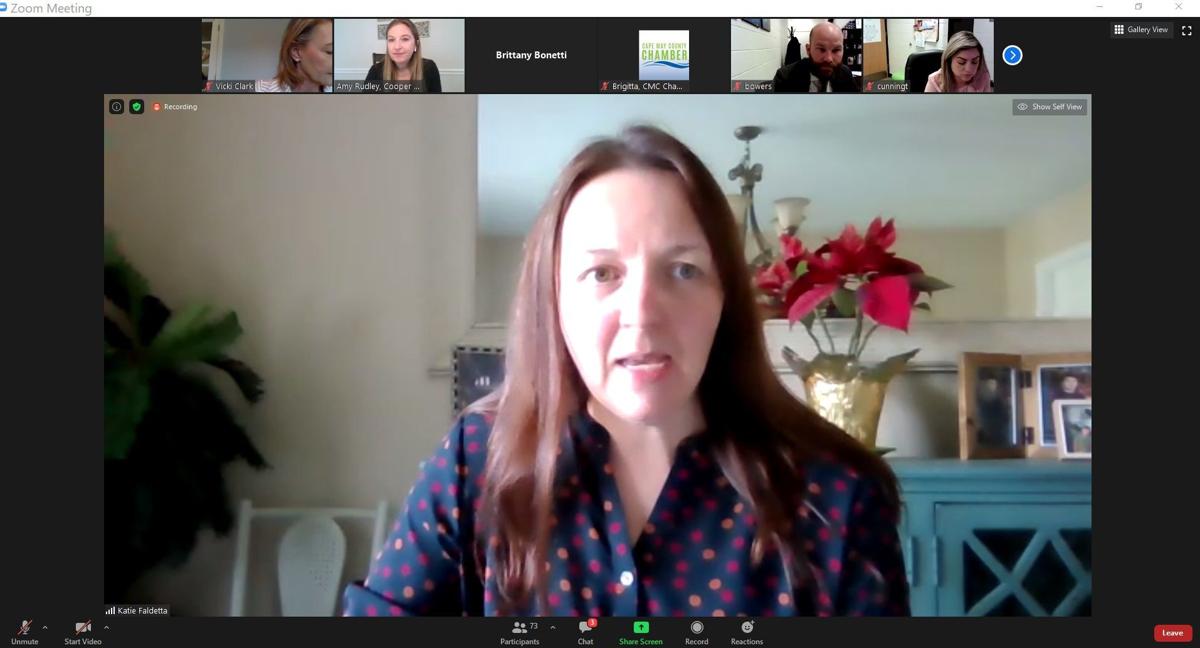 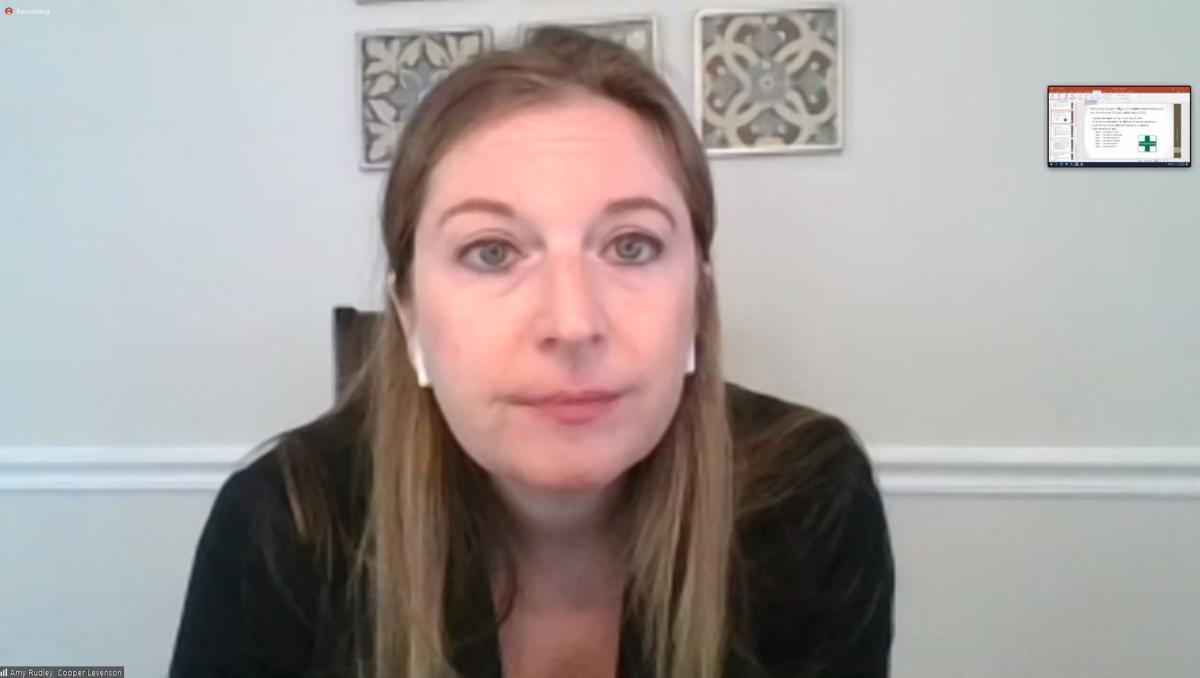 CAPE MAY COUNTY — New Jersey’s brave new world of legal cannabis presents a haze of contradictions, with state and federal rules at odds and local communities scrambling to set policies for new businesses before a summer deadline.

But according to Amy Rudley, an attorney with the Cooper Levenson law office specializing in employment law, employers should not be too worried.

“This really shouldn’t be as hard as everyone’s making it out to be,” she said.

She and Brittany Bonetti, her colleague at Cooper Levenson, addressed the issues of legal cannabis at a webinar last week on cannabis in the workplace, presented by the Cape May County Chamber of Commerce. Rudley concentrated on employment issues, while Bonetti spoke about the nascent legal cannabis industry in New Jersey, expected to get off the ground next year.

The organization Cape Assist was one of the sponsors of the event, with Katie Faldetta, the executive director of the substance abuse treatment and prevention group, acting as moderator.

Rudley joked that they had missed the chance to hold the event on 4/20, a date long associated with marijuana consumption, rather than on April 21. In a brief presentation, she advised the businesspeople on a variety of workplace topics relating to cannabis.

“I’m sure that the big question that everybody is asking is, ‘Are my employees allowed to smoke pot at work?’ You might be on the Zoom just to get an answer to that question,” she said.

The answer is no. But someone’s cannabis use at home is a different story.

“For hiring policies, you’re not allowed to discriminate against an adult user just for being an adult user,” Rudley said.

According to Rudley, the new law will create a new job. Unlike alcohol, marijuana remains detectable in someone’s system long after its effects have worn off, which is also creating headaches for police seeking to enforce intoxicated driving laws. In addition to an objective test, like one using blood or urine, employers will have to evaluate whether someone is high on the job using a “certified workplace impairment recognition expert.”

“As an employer, what I hear is that this is going to cost us money,” Rudley said. If someone is believed to be using marijuana while on the clock, an expert will either be brought in or someone on staff who is certified will evaluate whether the employee is intoxicated at work. She suggested the most prudent step would be to get someone on staff certified as an impairment recognition expert as soon as possible.

But employers will likely need to wait until the process is established to see how onerous it will be to become certified.

Even though there are protections for workers who enjoy marijuana at home, some will not be able to imbibe without risking their job. Employers will have to comply with federal law, Rudley said. For instance, Cape Assist has a federal contract that requires a drug-free workplace policy, Faldetta said. According to Rudley, adhering to the federal policy will offer protection from enforcement of the state laws.

There was a similar response for testing of employees with commercial driver’s licenses, who face regular drug screening, including for marijuana.

“This doesn’t change that. You have to comply with the federal law and your obligations there will protect you from claims under this act,” Rudley said.

For other employees, even those with sensitive positions or jobs involving safety issues, their use of cannabis at home cannot legally lead to discipline or impact hiring or firing decisions, she said. In essence, there is nothing an employer can do Monday morning about someone smoking a joint on Saturday afternoon.

Her primary concern as an attorney, she said, is discriminatory treatment of individuals, such as if minority employees appear to face more rigorous standards, are more likely to come under suspicion or face more frequent testing than other employees.

Bonetti discussed cannabis law in more general terms, covering the initial move to allow its medical use that started in California in 1996. Most states now allow medicinal use and a growing number allow adults to buy and possess it for recreational use. She said marijuana has become mainstream.

“Many of these challenges stem from the conflict between federal and state law,” she said. For the most part, federal authorities have left state-legal cannabis operations alone, but that is not guaranteed to continue through future administrations, and it is not legal to ship cannabis products between states, even if both allow adult use.

As the federal government continues to list cannabis as among the most dangerous drugs in the world, most banks and insurance companies want nothing to do with the industry for fear of facing consequences for money laundering or other drug law enforcement.

“Cannabis remains a Schedule 1 substance as of today,” she said. That short list also includes LSD and heroin, drugs with a high potential for abuse and no medicinal benefit. “So we are essentially in a paradigm where what is on the books is at odds with what we understand is reality.”

The House of Representatives has approved a banking reform bill, she said, but similar measures have been approved before and never made it through the Senate.

The state law allows towns to keep cannabis businesses out, but not deliveries. And those towns allowing the businesses will have an option of imposing a local tax.

“Cannabis is going to be in every town whether these municipalities like it or not,” she said. “Planning boards are going nuts with this right now trying to figure out what they’re doing.”

Several Cape May County towns have already said no to allowing legal cannabis to be sold or grown in town, but some are still weighing their options. Middle Township has supported the creation of a medicinal cannabis business, and has agreed to discuss allowing it to also grow for the adult-use market, while in Wildwood, officials have said they would look at the possibility but so far have not announced a decision.

Brigantine joins other towns in banning marijuana, but Northfield is open to retail

Brigantine is the latest town in South Jersey to ban the sale and public use of recreational marijuana since Gov. Phil Murphy signed off on le…