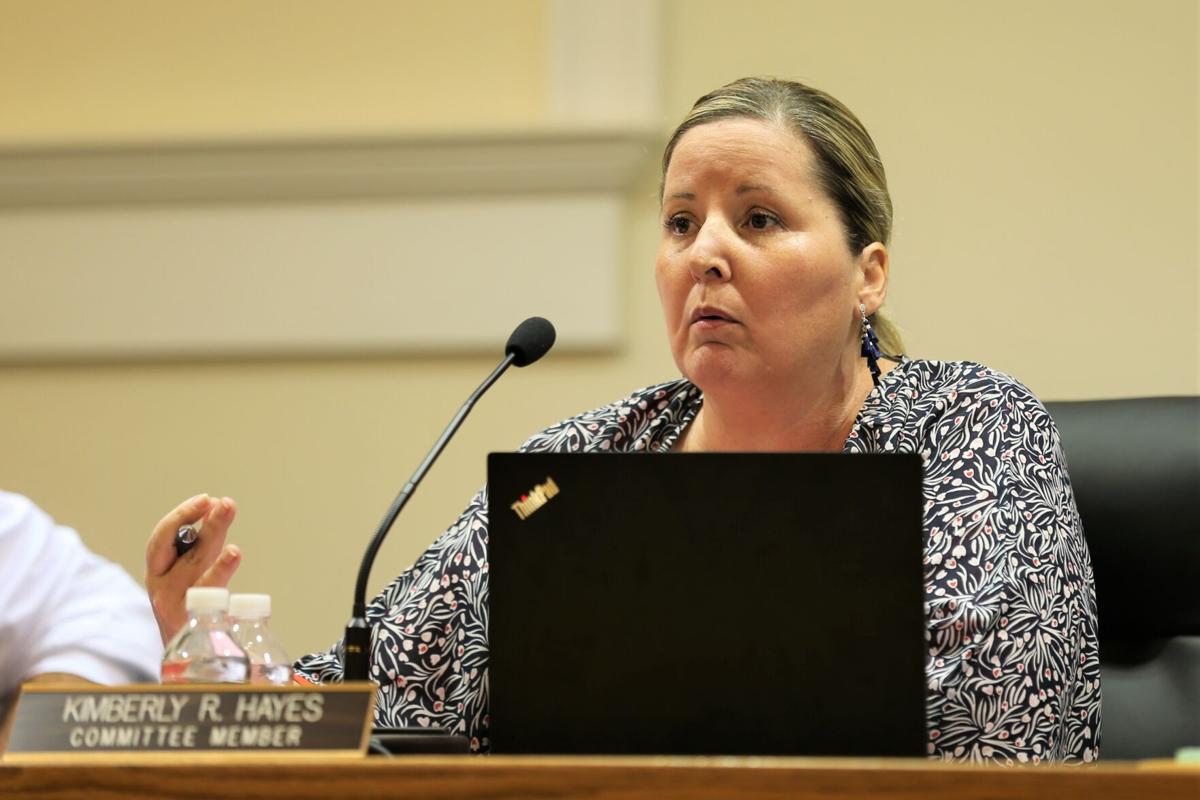 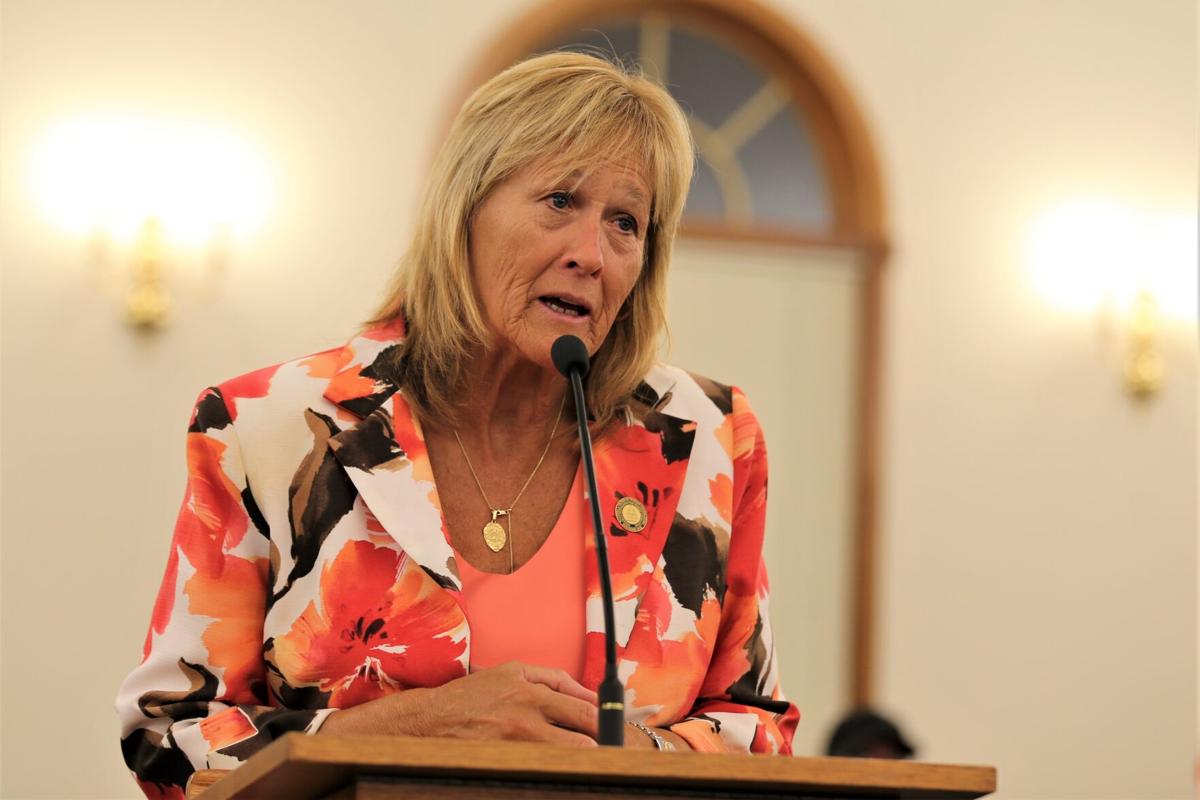 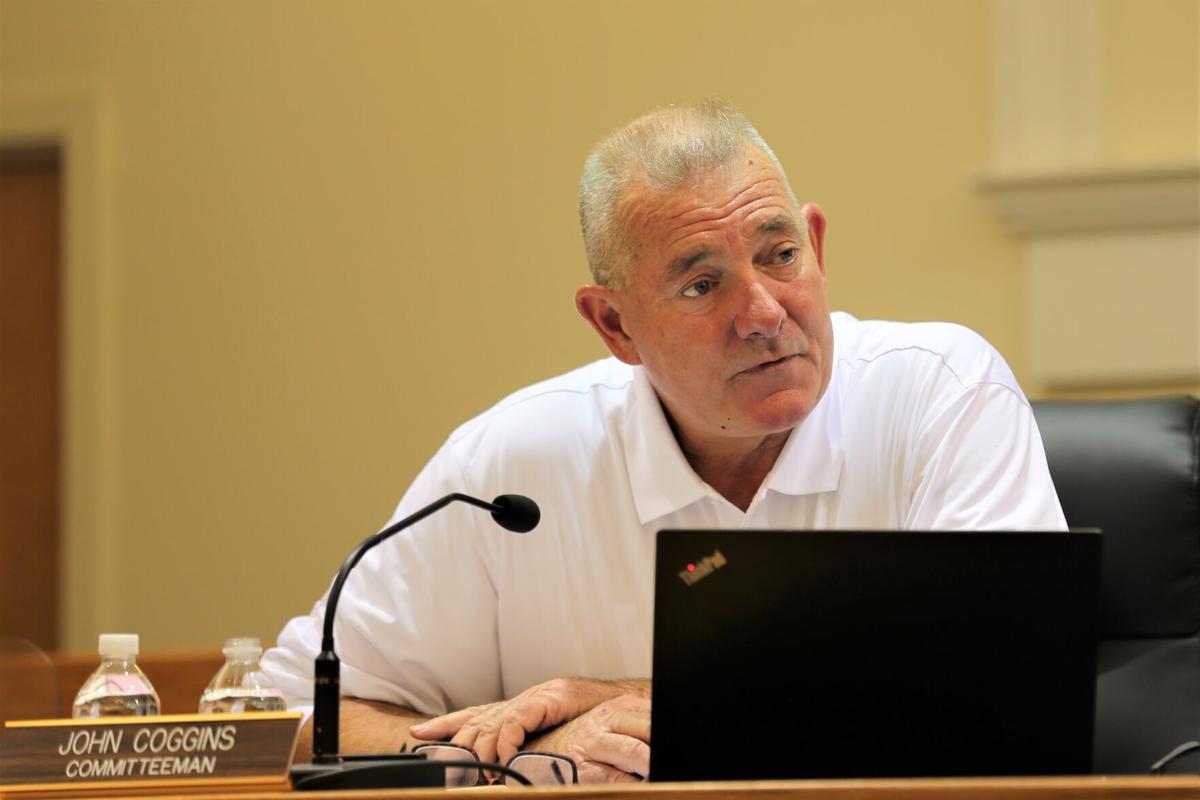 UPPER TOWNSHIP — This year’s Fall Festival on Oct. 3 at Amanda’s Field seemed to be the main topic of conversation at Tuesday’s Township Committee meeting, which saw both lavish praise for the event and questions about its financing.

With fewer vendors paying to attend than in the past, Committee member John Coggins suggested canceling it altogether during a lengthy conversation at a Sept. 27 meeting.

On Tuesday, the discussion continued during the public comment portion of the meeting. Some residents questioned the cost of the event — which falls somewhere between $3,200 and $6,000, according to different township officials — while a Cape May County official praised it as important to the community.

Far fewer antique car owners were participating than in previous years, in addition to fewer paid vendors. The event also included inflatable amusements for the kids and demonstrations from local firefighters.

This year’s municipal election went unmentioned at the meeting but was clearly not forgotten. Kim Hayes, the only incumbent on the ballot this year, was a driving force in ensuring the festival took place this year. With three seats on the five-member Township Committee on the ballot, this year’s vote will determine the majority in township government, which has been entirely Republican for decades.

Hayes is joined by Jay Newman, a former committee member and chief of the Marmora Volunteer Fire Company, and Mark Pancoast, an Ocean City police officer, to complete the Republican ticket. They are being challenged by a slate of Democrats and a slate of candidates who describe themselves as independent Republicans.

With election season in full swing, campaign commercials flooding the airwaves, and candidat…

Both Mulford and Griffin spoke at the committee meeting Tuesday. So did Larry Trulli, the leader of the township Republican committee, and county Commissioner E. Marie Hayes.

Hayes the county official — no relation to Kim Hayes — sent a glowing letter in praise of the event in addition to speaking.

“I have to tell you that that Fall Fest was very special. And I think everybody here would agree that we have had a horrendous year and a half,” said E. Marie Hayes. “You know what I saw at that fall fest? I saw families. Families were out in droves.”

Trulli insisted that taxpayers did not mind supporting a community event that gives joy to children. He mentioned talking with families at the event.

“I asked every single one of them, ‘What is your opinion of this costing Upper Township taxpayers a little bit of money for each event? To a person, they said to me, ‘What does it matter? For the uplifting of the spirit of the township?’” Trulli said. “One father with three little kids — they came for the bouncy things — he said to me if Upper Township did not have events like this, they’d move!”

Another speaker at the meeting described it as a beautiful day but questioned how many paid vendors participated. She asked whether the event made money for the township.

“That money goes to our recreation trust fund. It does offset the cost of the event,” Committeewoman Hayes said. “It hasn’t been profitable in years. That’s never been (for) the purpose of turning a profit. It’s a community event. It’s something that we do for community spirit.”

Committee member Ed Barr said previous festivals came close to breaking even, with vendor fees and fees for parking and participating antique cars approaching the cost of running the event.

Hayes said the event was funded through a line item in the budget. The total amount spent on the event seems to be in question. Hayes said it cost about $3,200, while Coggins said overtime pay for township staff put the total close closer to $6,000.

“We already spoke of this ad nauseum,” Hayes said Tuesday, referring to the last meeting.

Nonprofit groups like local sports teams and advocacy organizations do not pay to participate, but for-profit vendors pay for a spot.

Fees paid by vendors at the event go to a fund for celebrations and events, disbursed for everything from mums for Township Hall to the annual tree lighting. As Hayes said at both meetings, it does not go into the general fund, but Coggins argued it does help taxpayers by offsetting spending on those items.

“When it goes into the recreation trust fund, it’s money that doesn’t have to be budgeted for our sporting events or for activities. So in essence it does go back to the general fund,” Mayor Rich Palombo said at the September meeting. “It goes back to the taxpayers.”

Against the backdrop of the 2021 race, Coggins said his concern was strictly finances, not politics.

However, he has endorsed the independent slate for committee, the only incumbent to publicly break with the Republican ticket.

'More than a game,' Cricket brings people of Atlantic City together

This should be summer's last stand, your Thursday forecast

Thursday through Saturday will all be well above average for mid-October, which sits in the upper 60s. Meteorologist Joe Martucci says shorts …