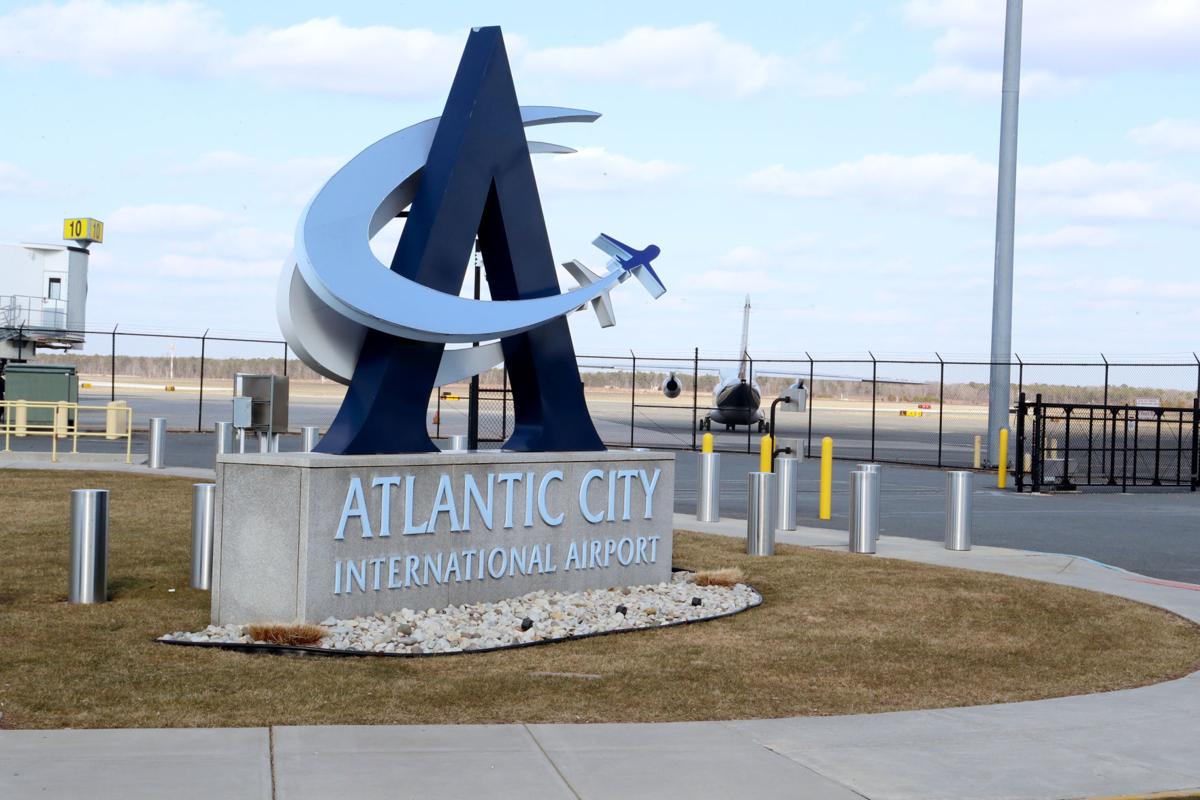 Miami-based Global Crossings airline will soon begin flying out of Atlantic City International, offering flights to and from Miami, and other U.S. cities, as well as Toronto and Montreal. 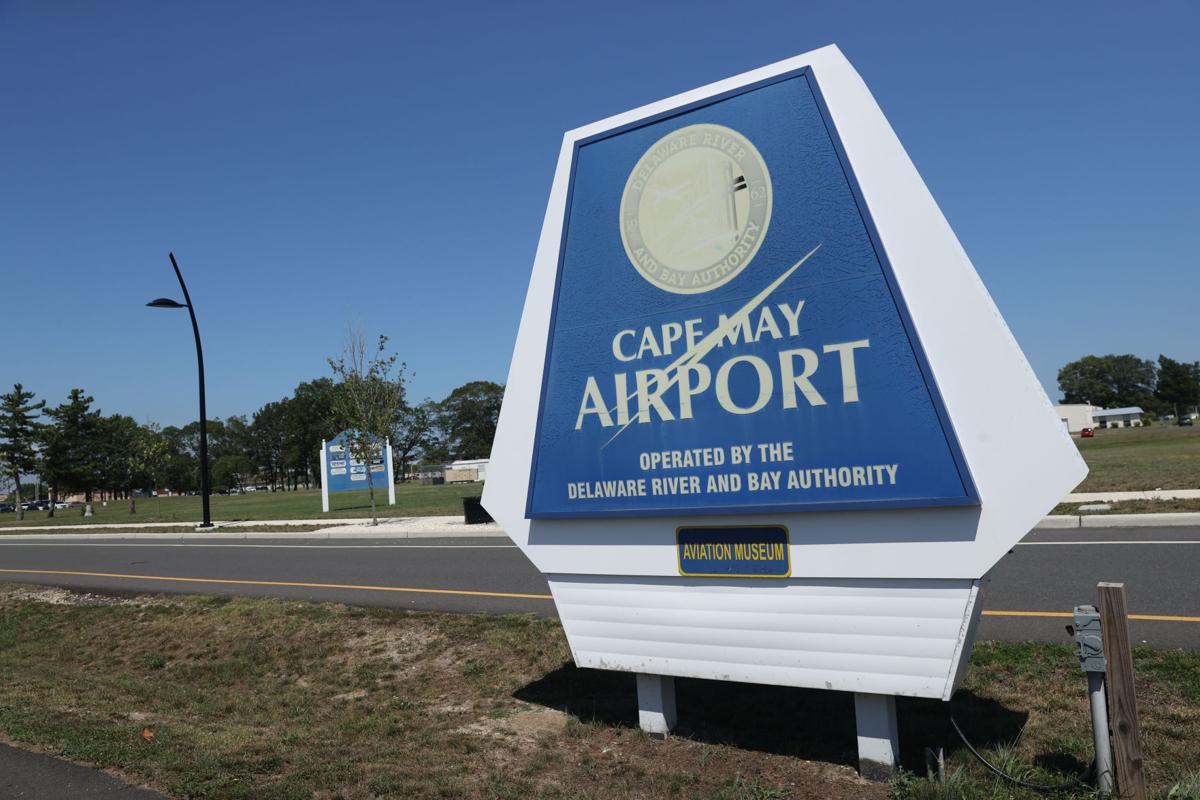 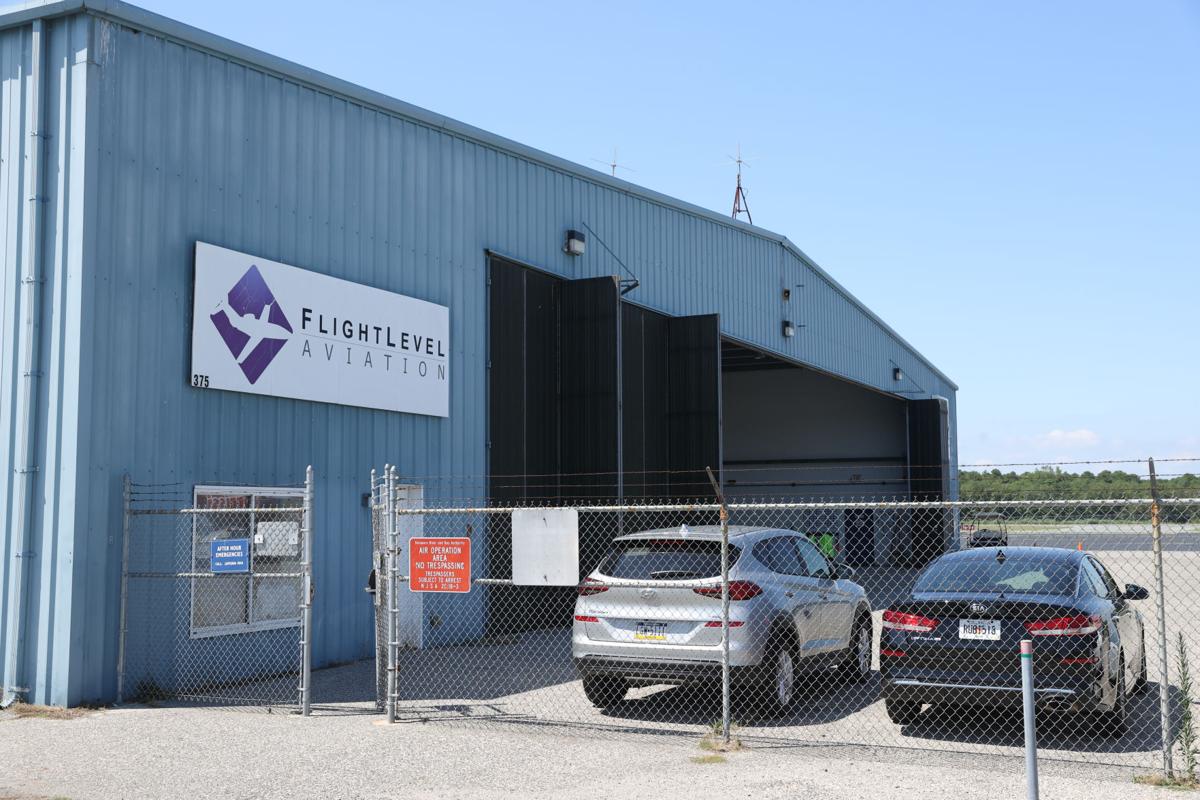 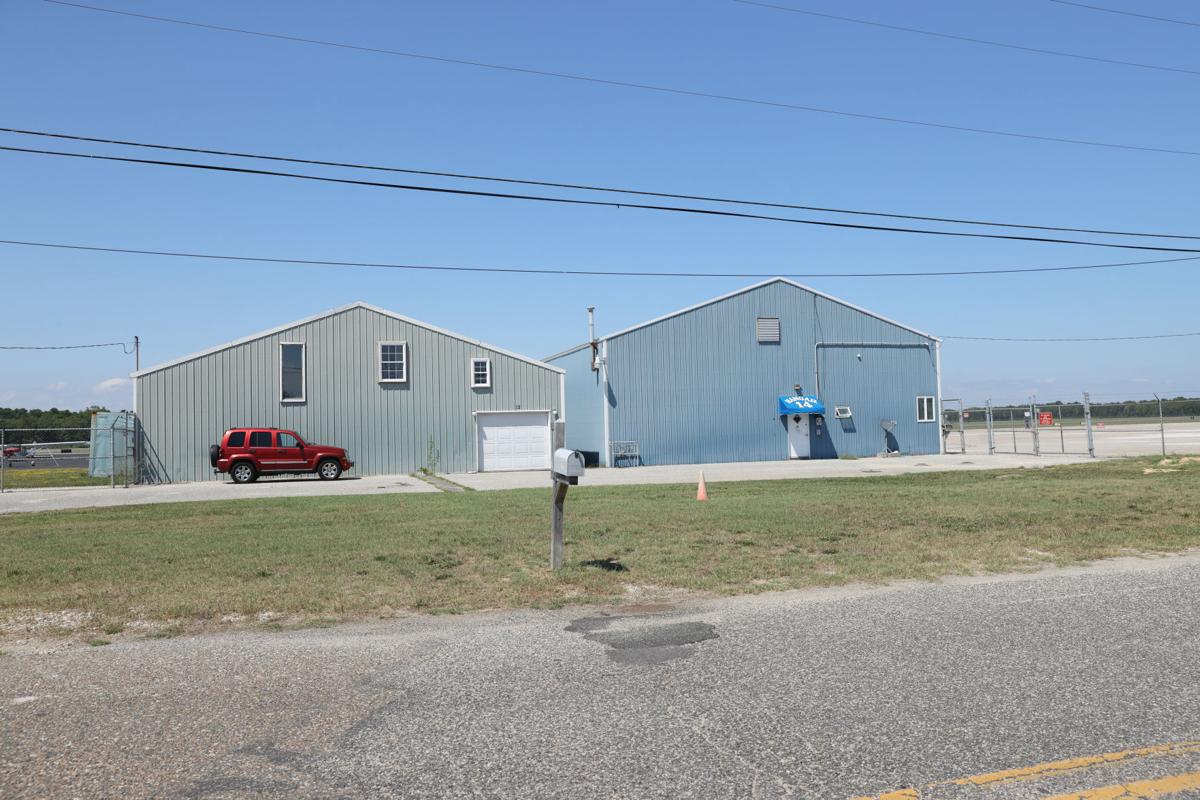 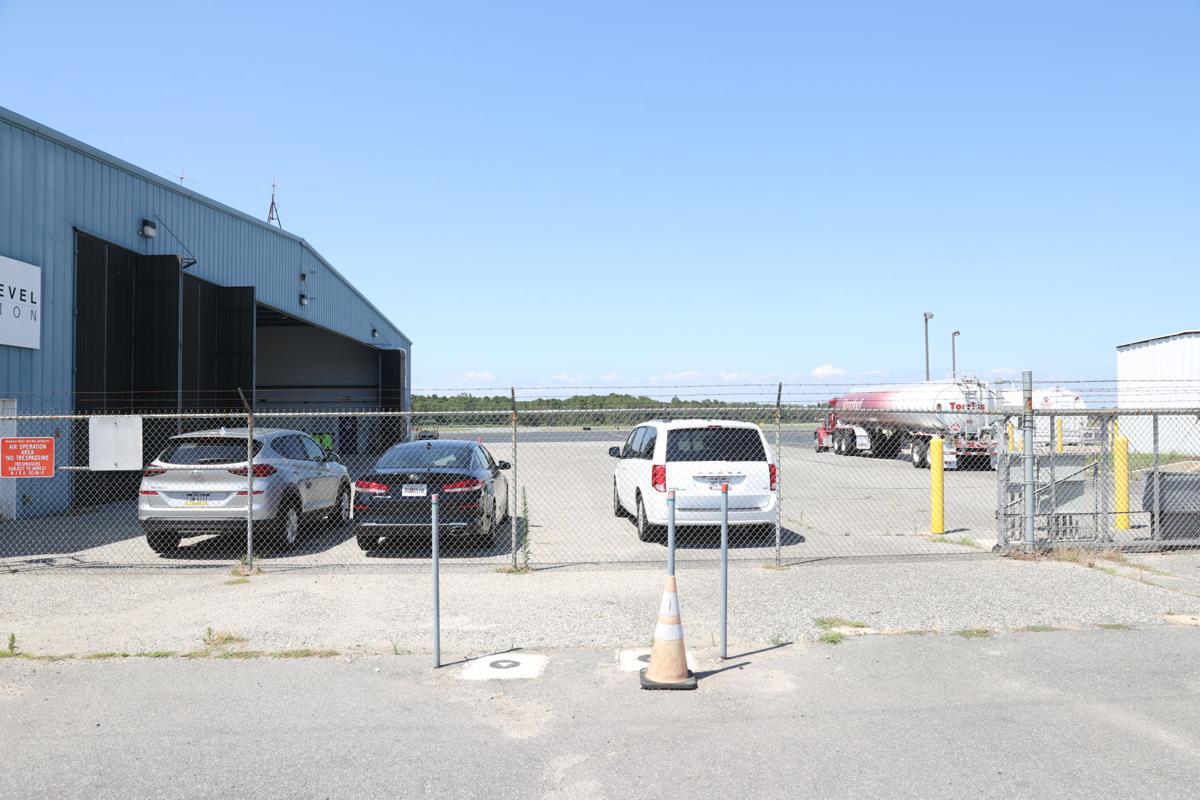 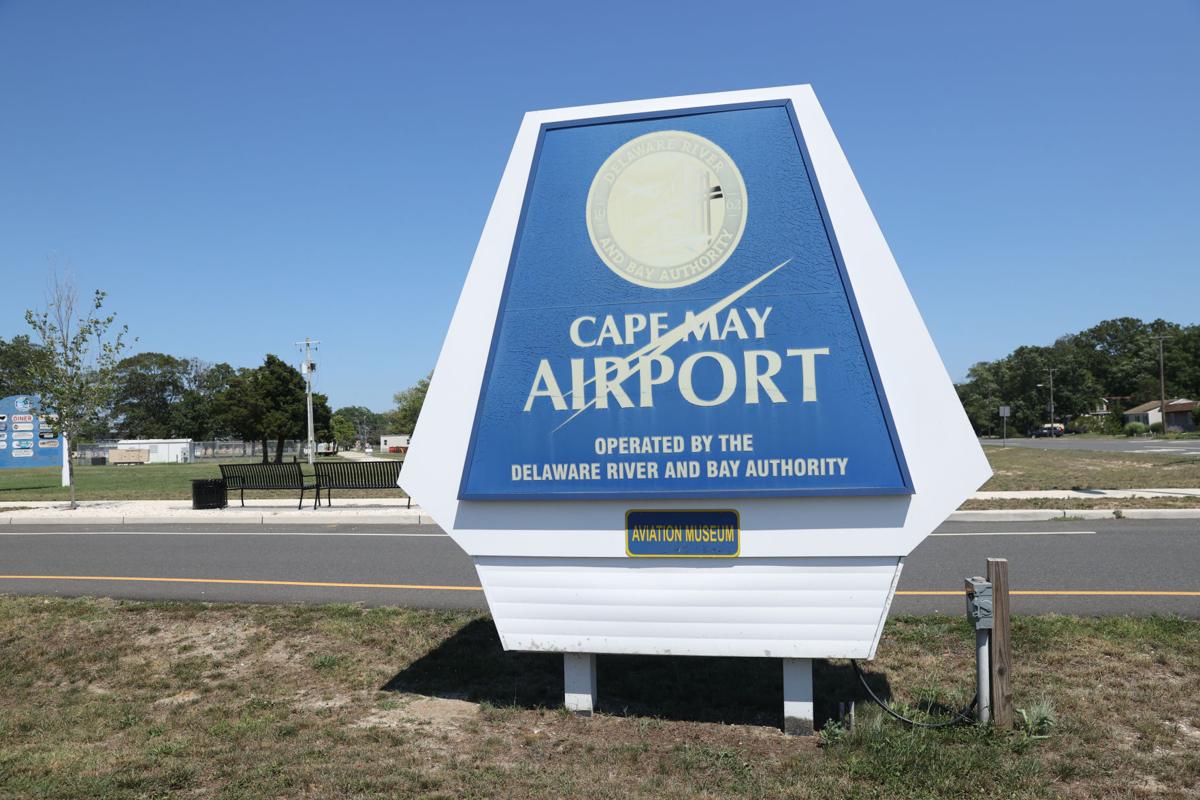 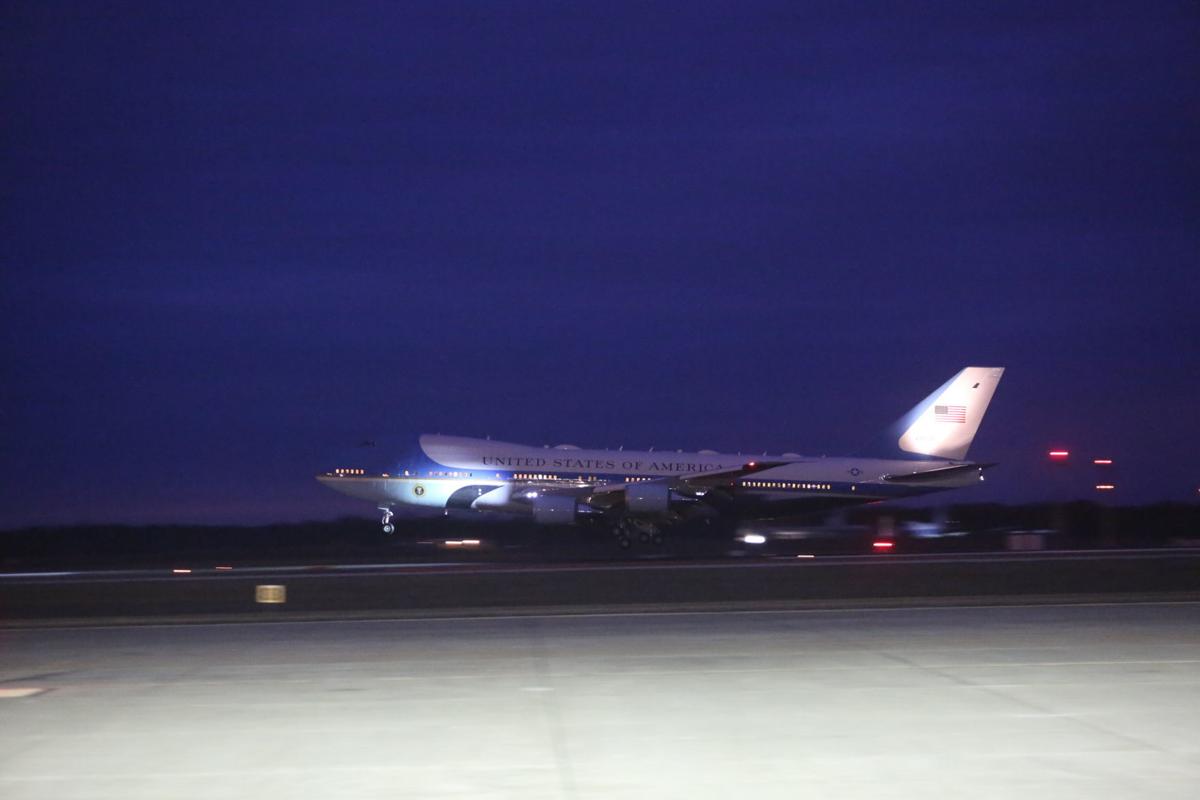 Atlantic City International Airport will receive the nation’s fourth-largest airport improvement grant in a funding round that also includes millions for two other area airports, the U.S. Department of Transportation announced Tuesday.

ACY will receive $11.2 million for runway improvements. Cape May Airport will get $2.7 million for runway and lighting upgrades. And $1.5 million has been designated for apron expansion at Millville Municipal Airport, U.S. Transportation Secretary Elaine L. Chao said.

The grants were part of a $273 million package for 184 airports nationwide.

The SJTA board awarded a contract to A.E. Stone of Egg Harbor Township on June 17, contingent on the grant funding, Amorosi said.

While the SJTA owns and operates ACY, for more than a year, the Port Authority of New York and New Jersey has said it was studying the idea of buying it.

State Senate President Steve Sweeney said in May the COVID-19 pandemic had slowed the process of selling ACY to the Port Authority but would not stop it, and predicted then the sale would soon be finalized.

Sweeney began advocating for the sale last year, saying the Port Authority would better utilize ACY for maintenance, cargo and passenger service since it could redirect some air traffic there.

In October, the Port Authority said it had hired a consultant to study its options for buying another area airport, including ACY.

State environmental groups say they are disappointed by Gov. Phil Murphy’s support of $24.5 …

The total in Tuesday’s grants includes just over $242 million from the Airport Improvement Program and $31 million in Coronavirus Aid, Relief and Economic Security Act grants to equal a 100% federal share, the department said in a news release.

“These funds are another big win for South Jersey and our community,” said U.S. Rep. Jeff Van Drew, R-2nd. “I will always advocate for smart expenditures in our infrastructure, and these are much-needed investments.”

“Our airports are hubs for commerce and travel, both domestic and international, and play a major role in our state’s economy,” Menendez said. “The economic crisis hit our airports hard, but this funding will allow the airports to make the necessary upgrades and repairs they need to keep their workers and air travelers safe.”

The Airport Improvement Program grants are in addition to $10 billion in grants the department awarded to airports to help them stay afloat during the COVID-19 public health emergency.

In April, New Jersey airports received $160 million in CARES Act funding to support them through the pandemic.

Wild horses in Bosnia cause headaches for farmers

EGG HARBOR TOWNSHIP — Atlantic County officials on Wednesday announced a traffic advisory in the township for the end of this week.

Spirit Airlines filed a WARN notice Wednesday with the state Department of Labor, stating it intends to furlough 59 workers at Atlantic City I…

The Port Authority of New York and New Jersey has hired a consultant, LeighFisher, to evaluate the feasibility of assuming control of another …

Miami-based Global Crossings airline will soon begin flying out of Atlantic City International, offering flights to and from Miami, and other U.S. cities, as well as Toronto and Montreal.