The New York Police Department is ramping up security ahead of the Macy's Thanksgiving Day Parade. As in years past, the NYPD said it will block off all vehicle access points to the parade route with sand-filled garbage trucks, other heavy vehicles and approximately 360,000 pounds of concret…

The event supports the foundation in its work to provide equipment for city police officers.

Two retired city police chiefs, Henry White Jr. and Ernest Jubilee, and a current officer, Joseph Bereheiko, will be honored at the event.

Proceeds from the luncheon will be used for non-budgeted programs and equipment of the Atlantic City Police Department. Limited tickets are available at acpolicefoundation.org at $80 for active or retired members of the public safety community or $100 for all others. A cash bar and door prizes are planned for the event.

White joined the Police Department in 1985 and retired as chief in 2020. He served as chief for seven years. He is a West Point Command and Leadership Program graduate, having also graduated from the Northwest University School of Police Staff and Command and the FBI Law Enforcement Executive Development Institute. He was certified by the New Jersey State Association of Chiefs of Police as an accredited command executive.

Jubilee joined the department in 1973 as an undercover narcotics detective.

In 2010, he was promoted to chief, serving in the role until his 2013 retirement. He is a graduate of the FBI National Academy and FBI Law Enforcement Executive Leadership Institute.

Jubilee has served as the coordinator of public safety for the Atlantic City School District since 2015 and is a certified school safety specialist.

Bereheiko will be recognized for his lifesaving efforts while responding to an incident involving a stabbing victim last December. That act of heroism previously earned him an honorable mention from the National Association of Police Organizations and a Valor Award from the 200 Club of Atlantic and Cape May Counties.

The 24 first responders honored recently with the 200 Club of Atlantic and Cape May Counties’ 2021 Valor Awards saved people from drowning, fr…

NYC ups security ahead of parade

The New York Police Department is ramping up security ahead of the Macy's Thanksgiving Day Parade. As in years past, the NYPD said it will blo… 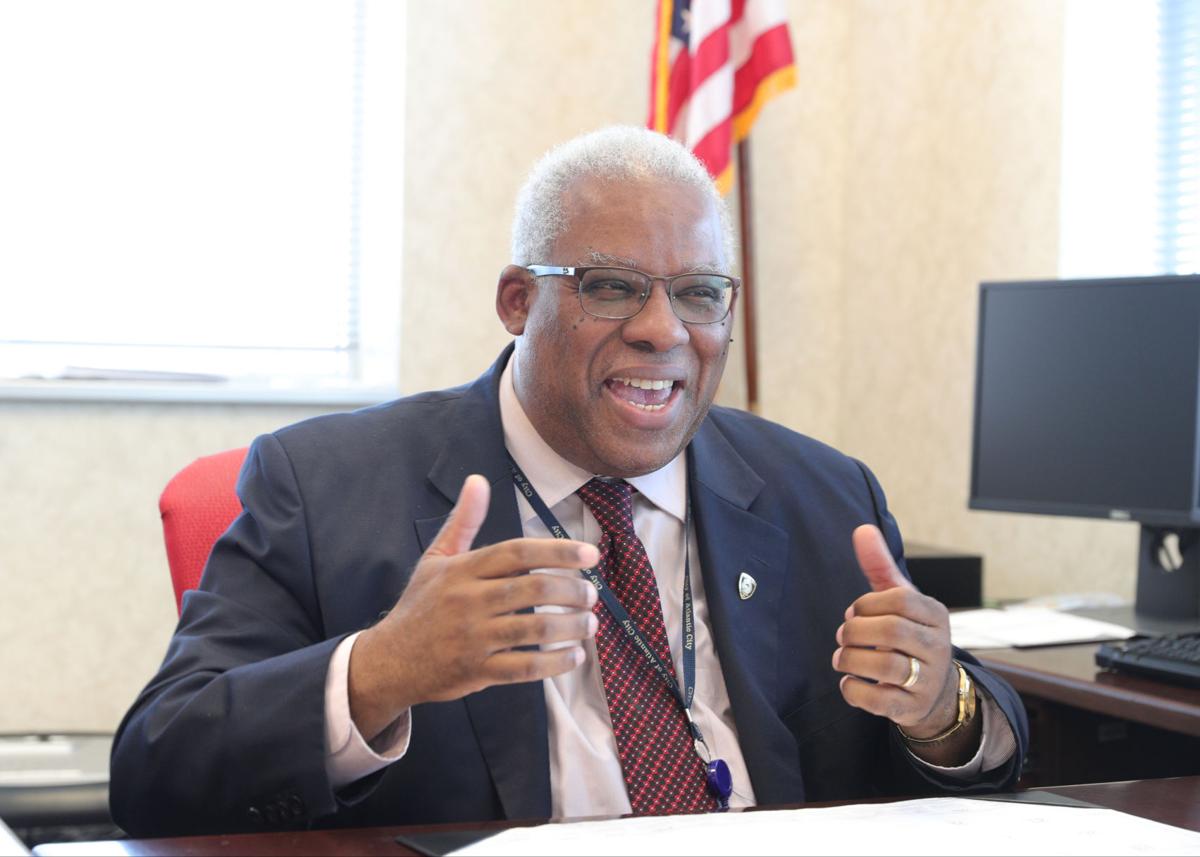 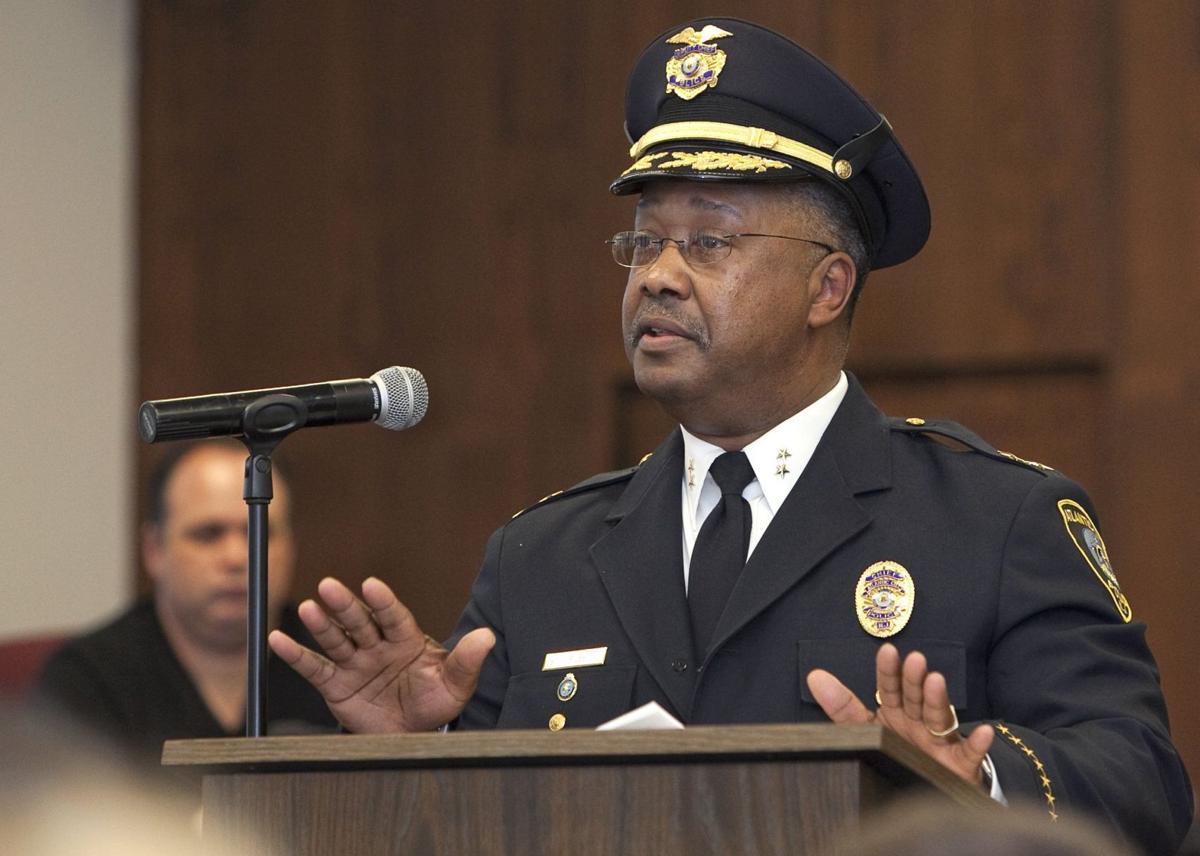