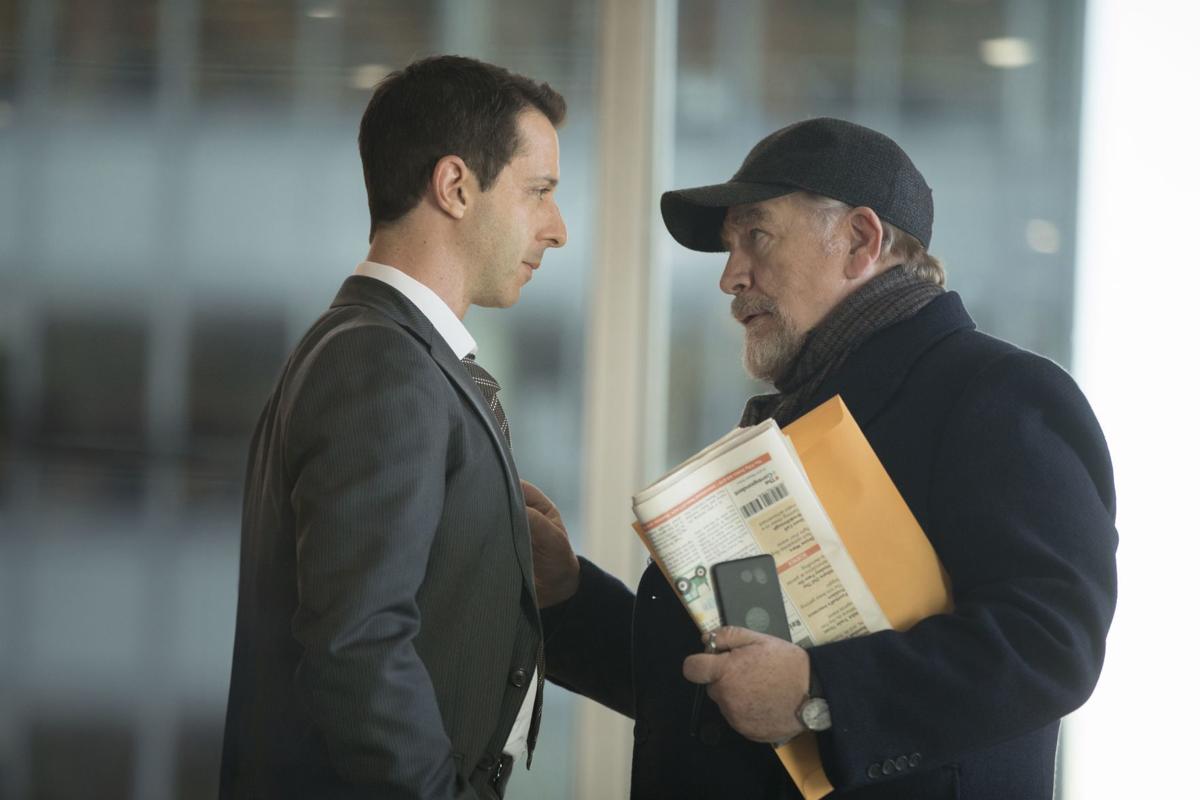 Jeremy Strong, left, and Brian Cox star in “Succession,” a new 10-episode HBO drama series about a family that controls one of the biggest media and entertainment conglomerates in the world. 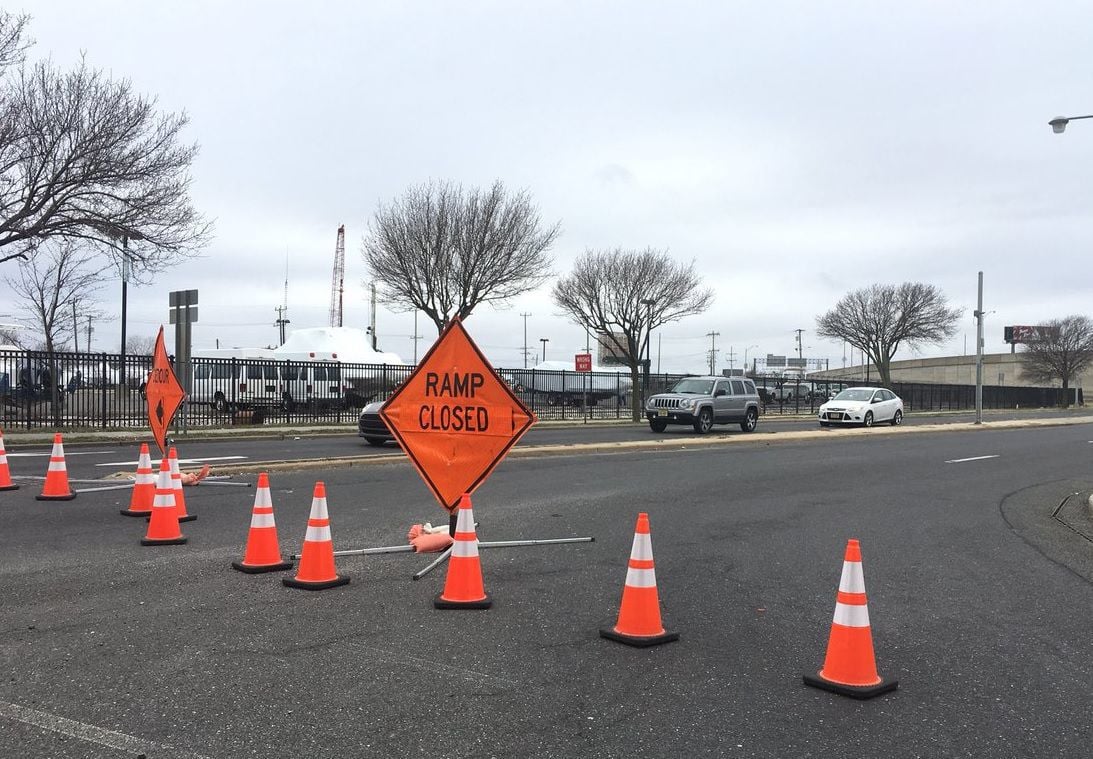 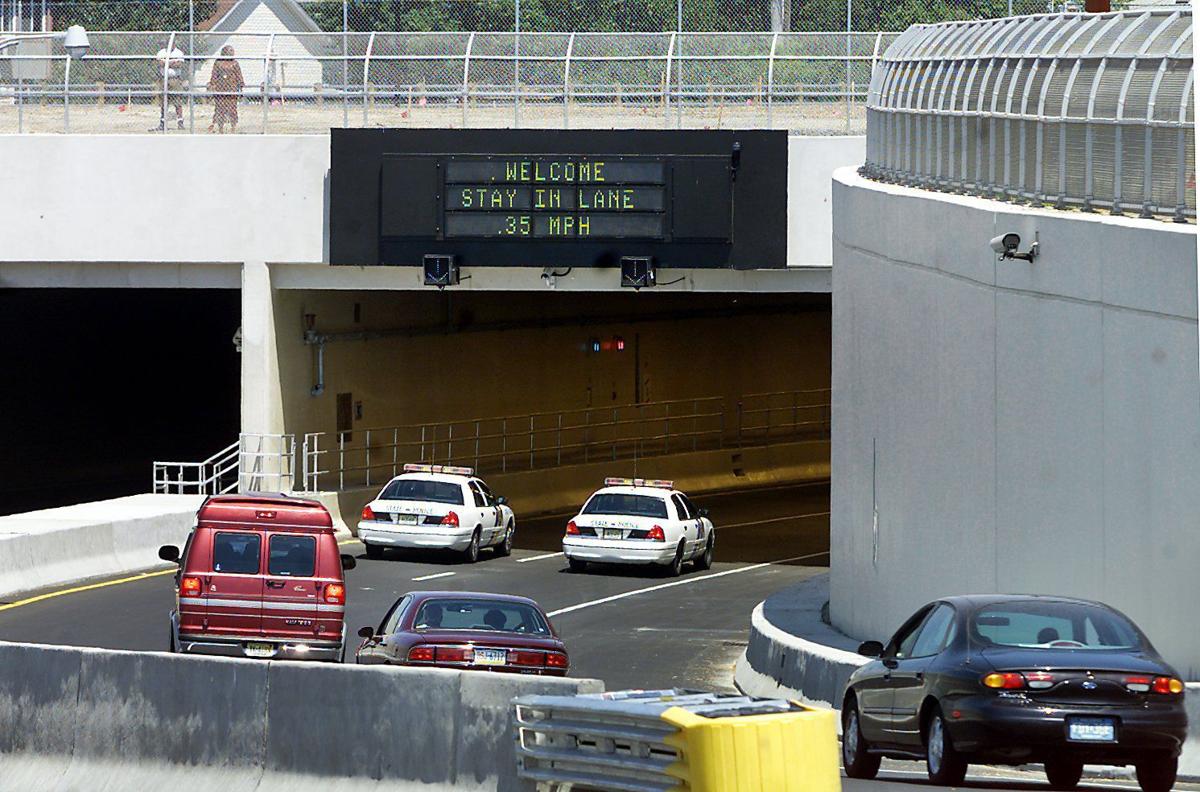 Production of a new HBO show set to air this summer caused temporary traffic issues in Atlantic City on Thursday.

Parts of the Atlantic City-Brigantine Connector were closed as the tunnel was used to film a scene for the drama "Succession," said Mark Amorosi, communications manager for the South Jersey Transportation Authority.

One lane of traffic from Brigantine over AC-Brigantine Connector pic.twitter.com/i4yzQVgkY6

"Succession" will feature 10 episodes in its debut season, which starts in June and will air exclusively on HBO.

The story is set in New York and follows the Roy family — Logan Roy and his four children — which controls one of the biggest media and entertainment conglomerates in the world.

"Succession" tracks their lives as they contemplate what the future will hold for them once their aging father begins to step back from the company, according to the series synopsis at hbo.com.

Former Temple University student Adam McKay, who won an Oscar for co-writing the screenplay for the 2015 movie "The Big Short," directed the pilot and serves as one of the series' executive producers.

"There's no question that 'Succession,' at its root, is a family story," McKay said in a news release from HBO. "There's also a tragic side to it, where you see how massive wealth and power distorts and twists and wounds this family."

Actor Brian Cox, who was featured in movies that include "The Bourne Identity," "X-Men 2" and "Super Troopers," stars as Logan Roy. Kieran Culkin, the younger brother of Macaulay Culkin, plays one of his sons.

Tunnel lanes, including entrance ramps for the northbound lanes and one southbound lane, were shut down between 6 a.m. and 4 p.m. By 10 a.m., traffic was moving down from Brigantine into the resort as other drivers took detours around the connector.

A Millville man was re-sentenced to 36 years in state prison Feb. 16 following a 2015 sentencing that resulted in the defendant motioning for …

South Jersey Gas will start replacing steel natural gas mains with plastic along Washington Avenue and other side streets, a project that will…

LITTLE EGG HARBOR TOWNSHIP — A local man has been arrested and charged with one count of possession of child pornography, according to the Oce…

Do hospital workers get the flu vaccine? Not all, data shows

Doctors, nurses and health experts will be the first ones to tell you to get the flu shot, but how often do they follow their own advice?

The Rev. Billy Graham, the magnetic, movie-star-handsome preacher who became a singular force in postwar American religious life, a confidant …

It might sound like a broken record, but more record breaking temperatures are on the way on Wednesday. A ridge of high pressure in the Southe…

Linwood man is the latest guilty plea in prescription-fraud scheme

If you thought it was warm Tuesday, wait until you experience Wednesday. One of the warmest days in February history will be on tap.

VENTNOR — A 38-year-old man crashed his pickup truck through the front window of the Ventnor Plaza AutoZone on Monday night, causing significa…

Inn of the Dove facing fines after closure, residents rehoused

EGG HARBOR TOWN-SHIP — The owners of Inn of the Dove face nearly $8,000 in fines and penalties from the township after it was closed Monday by…

Stockton University Ospreys Give and receive

GALLOWAY — A digital and in-person fundraising marathon this weekend raised more than $100,000 to support academic programs and scholarships a…

Hats help women put an exclamation point on who they are

ATLANTIC CITY — A man was wounded in a shooting Monday, police said.

Sunshine and May-like temperatures are bringing Spring fever a little early to South Jersey. After a record high temperature on Tuesday, more …

Community FoodBank needs volunteers to keep up with demand

As drivers try to make their way around South Jersey, they can see this winter’s weather has exposed any roadway weaknesses and produced hazar…

Our biggest taste of Spring yet has arrived Tuesday and will remain with the area through Wednesday night. T-shirt and windows down weather ar…

A suicide note left by James Kauffman in his cell at the Hudson County jail was addressed to his wife, Carol Weintraub, and attorneys, but is …

The warmest days since Nov. 6 are likely to occur Tuesday and Wednesday as southerly air moves in to the Northeast.

Jeremy Strong, left, and Brian Cox star in “Succession,” a new 10-episode HBO drama series about a family that controls one of the biggest media and entertainment conglomerates in the world.