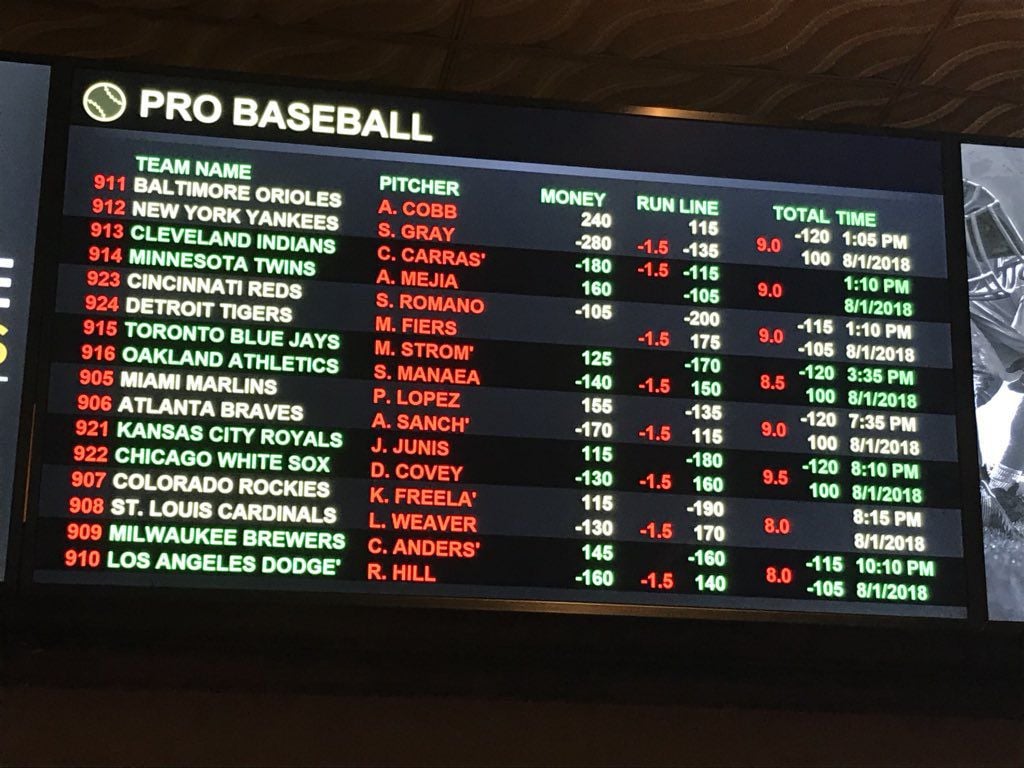 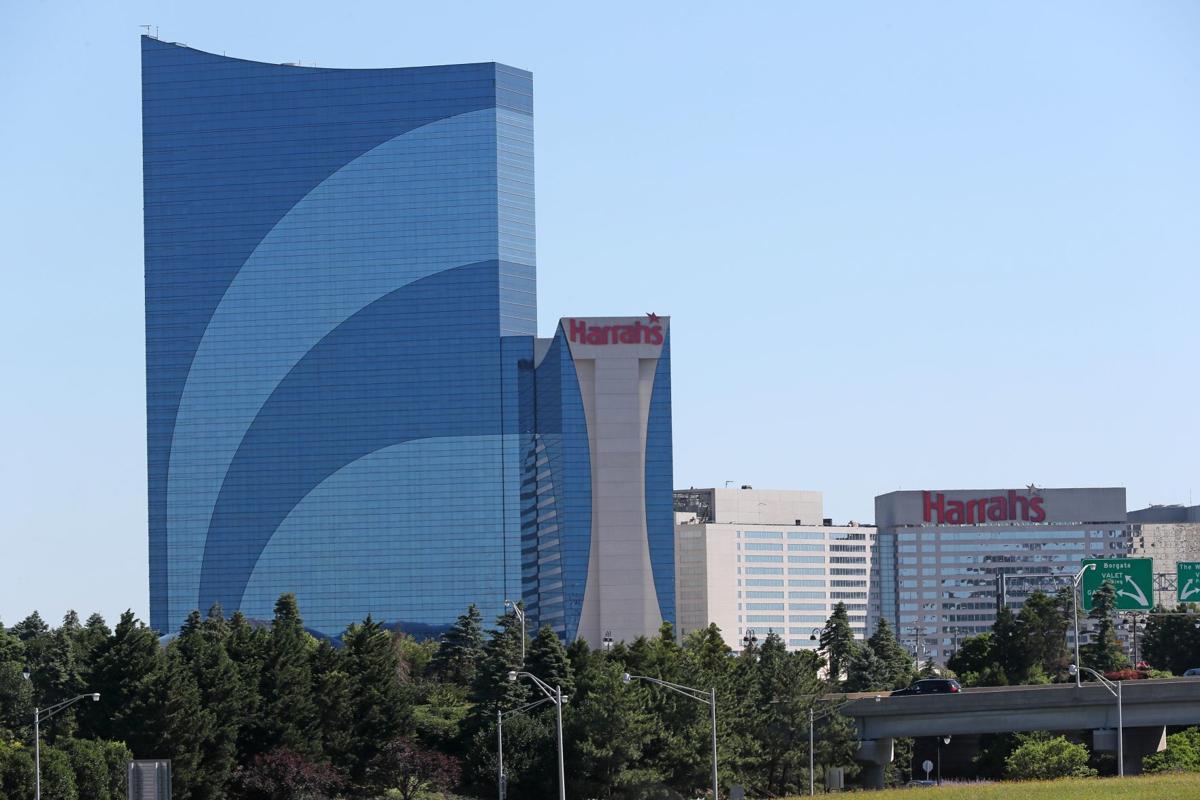 Alan and Carol Kallman, of Monroe Township, Middlesex County, placed a $25 bet on the Bronx Bombers at 7 to 1 odds to win the 2018 World Series to open the casino's sports book. Alan Kallman said he originally considered placing the bet on the Boston Red Sox since "they're the better team right now" but Carol convinced him otherwise.

Alan Kallman put $25 on my beloved @Yankees to win the World Series as the first sports wager @harrahsresort. Alan is a smart man. pic.twitter.com/GMRItVZy5v

Immediately after, Elvis Presley and Frank Sinatra impersonators — played by Kevin Mills and Brian Duprey, respectively — from the Legends in Concert series placed a joint wager of $200 on the Yankees in Wednesday afternoon's game against the Baltimore Orioles.

"I sing 'New York, New York' every night, so it makes sense that I'd bet on the Yankees," Duprey said.

Betting lines at @harrahsresort where sports betting will go live at 11am pic.twitter.com/pSgaX4iDaf

The sports book at Harrah's featured 32 leather chairs, five screens and six hightop tables in a lounge area just off the casino floor.

Ortzman said permanent sports books are in the works for both Bally's and Harrah's.

ATLANTIC CITY — With the opening of a fourth sports book and the expected launch of mobile sports wagering by week’s end, the city’s casinos a…

ATLANTIC CITY — Online sports betting will not only boost revenue for casino operators, some gaming experts believe it also may contribute to …

ATLANTIC CITY — DraftKings, through its partnership with Resorts Casino Hotel, has launched the first online and mobile sports betting platfor…

ATLANTIC CITY — It was only fitting that the first sports bet placed in an Old West-themed casino involved cowboys.

ATLANTIC CITY — Three casino properties have taken steps beyond applying for a license to begin accepting sports wagers as soon as possible.

ATLANTIC CITY — Hard Rock Hotel & Casino is punting on sports betting for now, which opens the door for Ocean Resort Casino to take the ba…