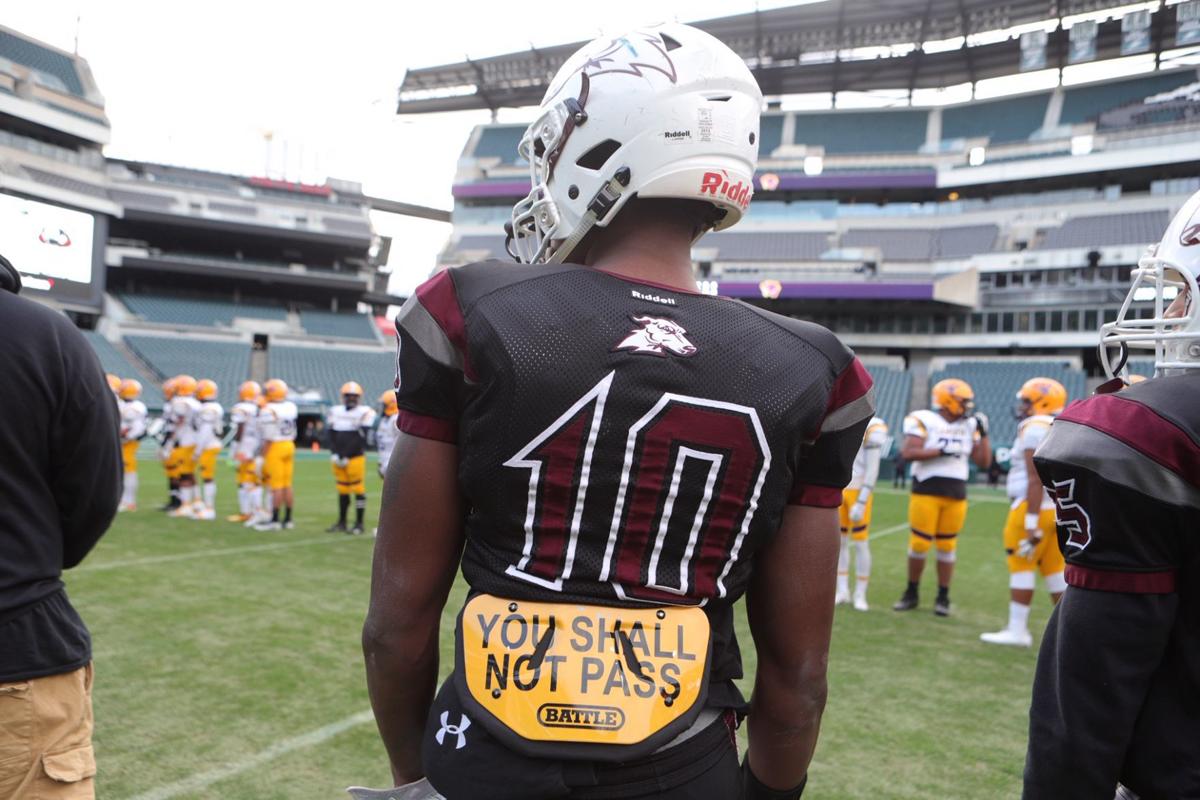 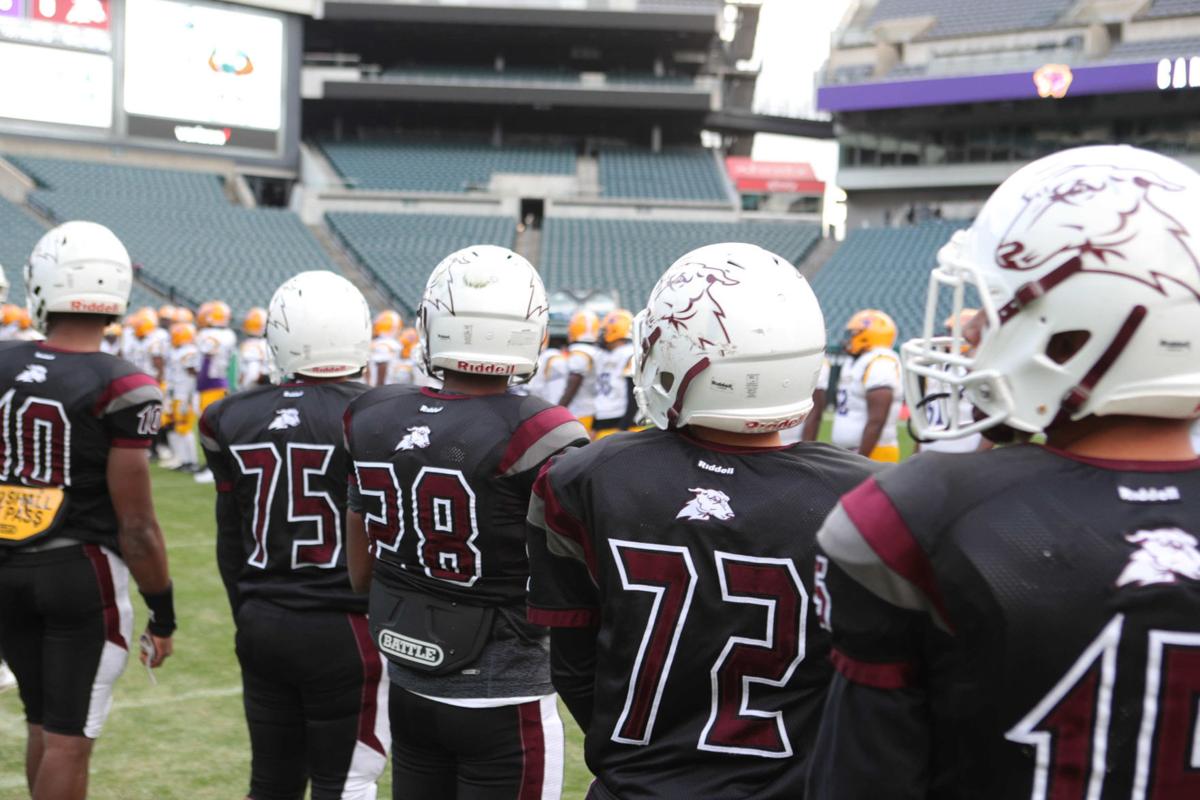 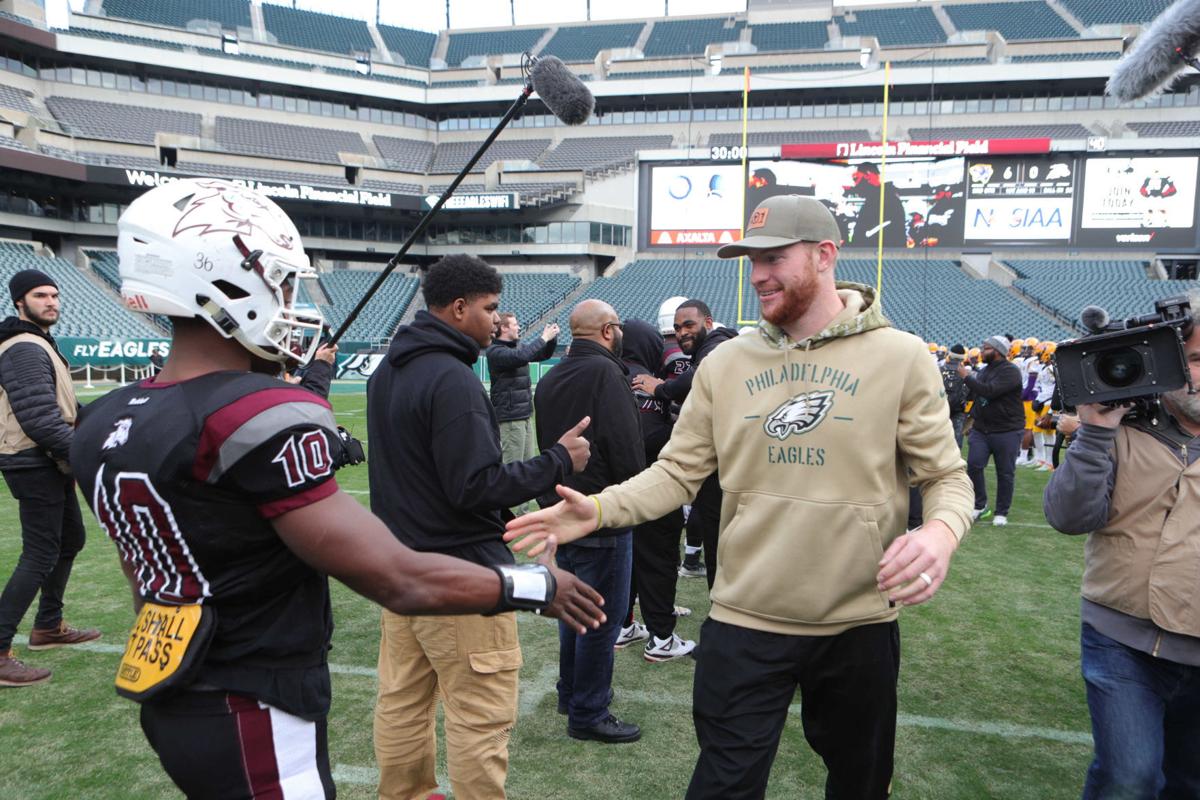 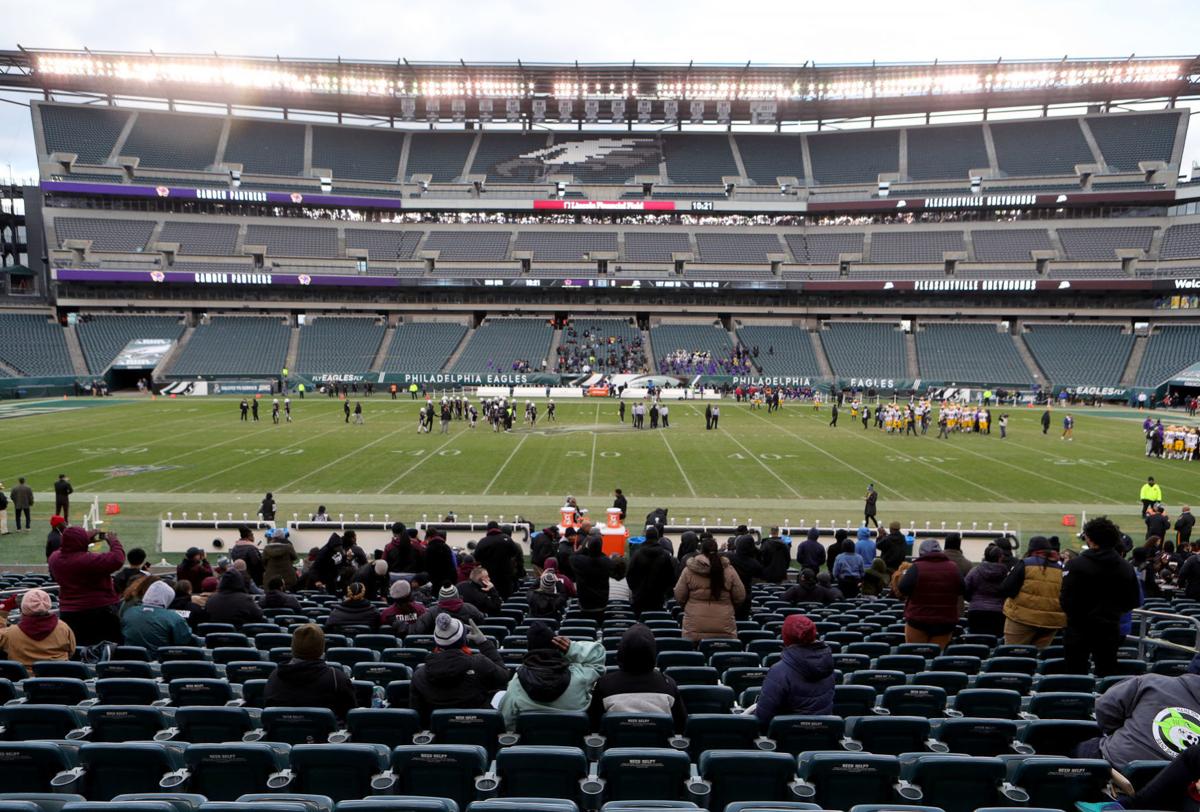 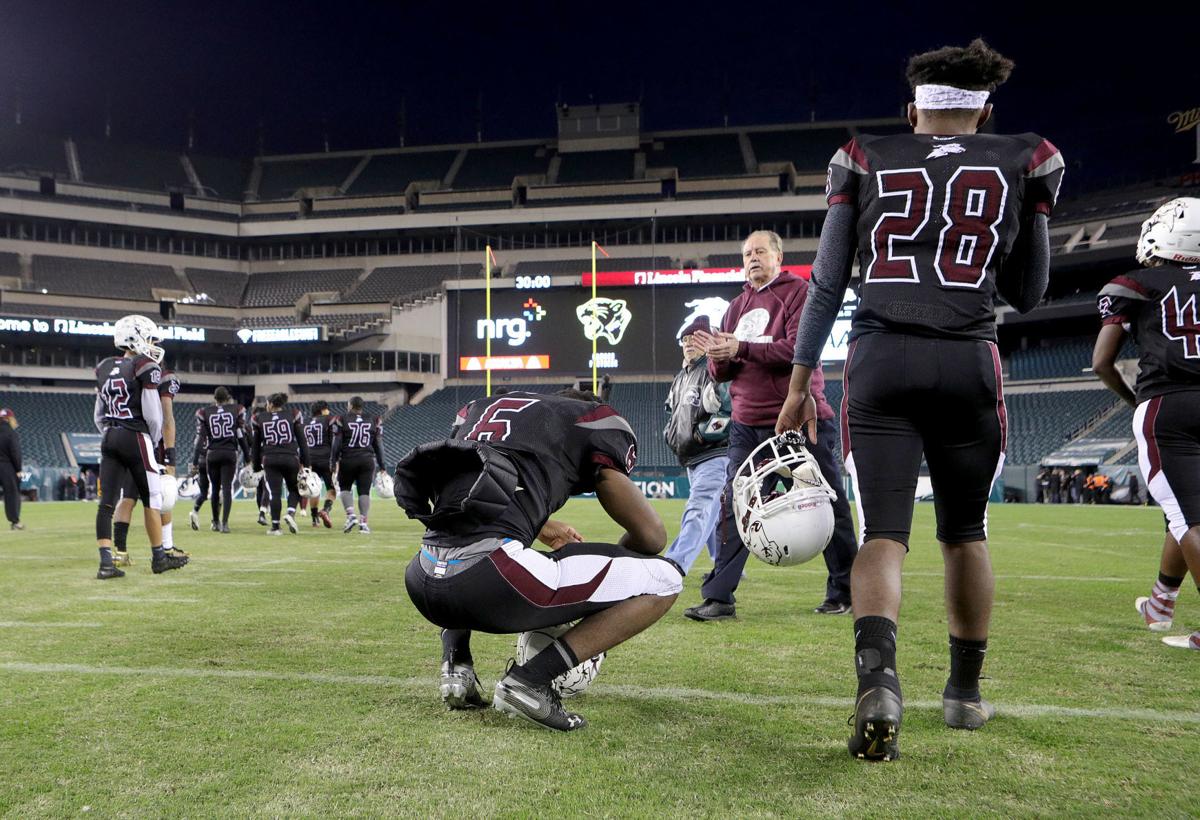 Charges against one of the six people arrested in the shooting have been upgraded to include murder.

"Words at this time seem so insufficient to portray the anger and outrage that our community feels regarding his loss," Prosecutor Damon G. Tyner said of Tennant. "However, his spirit will live on in so many people that he inspired."

The Press of Atlantic City knocked on the door of the home of Angela Tennant, Micah's mother, late Wednesday afternoon in Atlantic City. A man who would not identify himself confirmed Tennant lived there but said she was not home. He had no further comment.

Pleasantville Police Chief Sean Riggin posted his condolences to Micah's family and loved ones on the department's Facebook page.

"I want to express our deepest sympathy and strongest possible support to the Tennant family on behalf of the men and women of the Pleasantville Police Department. The love and strength of Micah's family has been an inspiration to me, to our department, and to our entire community. No words can heal the suffering when a family loses a child — we can only do our best to ensure they know our prayers and sympathy are with them," the post said.

Prior to the resumption of the Pleasantville-Camden game Wednesday at a mostly empty Lincoln Financial Field in Philadelphia, a moment of silence was held. Camden went on to win the game 22-0.

The public was not permitted to attend, and only guests of the two teams were allowed inside.

Micah, also known as Dew, was a fifth-grader at the Uptown Complex School in Atlantic City. Superintendent Barry Caldwell asked the community to keep Micah’s family in their thoughts and prayers.

“Micah was a vibrant, beautiful child with a kind and pure spirit,”  Caldwell said.

Also injured in the shooting were a 15-year-old and Ibn Abdullah. Wyatt allegedly shot Abdullah at 8:29 p.m. Friday in what officials called a targeted attack during the game. The next day, six men from Atlantic City and Pleasantville, including Abdullah, were charged in the incident.

The shooting left Abdullah with critical injuries, and the 15-year-old suffered a graze wound, police said. The teen was treated at a hospital and released, but Tennant was taken to Cooper University Hospital in Camden.

Abdullah was charged with first-degree unlawful possession of a handgun and certain persons not permitted to possess a handgun after police found a 9mm handgun in his waistband.

Shahid Dixon, 27, Michael Mack, 27, and Tyrell Dorn, 28, all of Atlantic City, and Vance Golden, 26, of Pleasantville, were each charged with unlawful possession of a weapon and certain persons not to possess a weapon. Dixon also was charged with eluding, authorities said.

After the game, Pleasantville head football coach Chris Sacco gathered the team in an end zone for an emotional address.

"We told the team about Micah in school today," Sacco said. "It was tough to break the news to them, and the kids took it really hard. These kids needed something uplifting, and thankfully the Eagles came through for them."

PHOTOS from Pleasantville vs. Camden at Philadelphia Eagles stadium

PLEASANTVILLE — A peace march stepped off at noon Saturday, a little more than a week after a deadly shooting at a high school football game i…

Three men charged in Pleasantville shooting due in court Wednesday

MAYS LANDING — Three Atlantic City men charged in the shooting that killed one and injured two at the Pleasantville-Camden football game Nov. …

Following shooting, Pleasantville returns to field for one last game

ATLANTIC CITY — A city park will be renamed in honor of a 10-year-old boy who was killed last year at a high school football game in Pleasantville.

PLEASANTVILLE — Dozens of people stood outside the city high school Saturday afternoon, praying and hugging in an attempt to heal after gunfir…