MIDDLE TOWNSHIP — “A year ago, I never would have imagined my family in the position it’s in,” township police Sgt. Mark Higginbottom said Wednesday morning. “Never in 1 million years do you expect to go through something like that.”

Higginbottom’s wife, Jennifer, was diagnosed with breast cancer in July and is undergoing chemotherapy, he said.

To support the family, which includes the couple’s two young children, while Jennifer is out of work and receiving treatment, several local law enforcement agencies have stepped in to raise funds by growing beards.

No-Shave November, a national movement, asks participants to forego shaving for the month and instead donate the money they would use on grooming products to cancer research.

In South Jersey, police departments, which traditionally have strict rules regarding facial hair, have modified the campaign to benefit local families in need.

Higginbottom, who’s growing out a beard himself, said he’s been a participant in the fundraiser for several years, but he only found out right as the month began that several departments had pledged their donations to his family.

“At the end of the day, it makes it easier to focus your energy where it needs to be focused,” he said, adding he feels comforted, blessed, loved and supported by the officers’ efforts.

Donations are being accepted through Saturday, after which the Cape May County Chiefs of Police Association will put the donations together for the family.

For the members of law enforcement participating, it’s much more than breaking the rules to raise funds. It’s a way to help out a member of the community while improving police and resident relations.

Lower Township police Patrolman Jason Felsing said he takes whatever opportunity he can to grow out his beard, since the grooming guidelines in the department allow only a short mustache. But it also makes him more approachable when he’s on the job.

“Any type of call you go on, 50% of the time you get comments,” he said. “It makes you more accessible to various age groups.”

“I think it humanizes us,” Vanaman said. “When I was growing up, as a kid, (police officers) looked enormous because they all have these hats on. Looking back, police officers were feared and kind of unapproachable. We want to be approachable.”

The fundraiser is also a chance to show how connected law enforcement agencies are, especially when it comes to helping one of their own, Felsing said.

“I think it brings up the unity in law enforcement that you might not see every day,” he said, explaining that although departments might not work together often, they’re still bonded over the responsibilities of the job. “So to be able to help a family member that you don’t see all the time, it’s refreshing and nice.”

In addition, Vanaman said the fundraiser is a boost to morale for the officers.

“You deal with so much of the tough stuff. It’s nice to be involved in the positive,” he said. “It helps their resiliency and brings balance to a tough job.”

Recently, Jennifer started going back to work on a day-by-day basis, Higginbottom said.

“We’re optimistic, based on what we’re told by the doctors, that she’ll be a survivor of breast cancer,” he said. “We’re very appreciative of all the support through our community and law enforcement family from Day One. It’s been very humbling for me and my family.”

All of the money raised by the Galloway Township Police Department will be donated to the Shop With A Cop program. Each officer that participates, by not shaving, makes a $20 donation to the program.

Each Hamilton Township officer made a donation to participate in the department's No-Shave November, and the money raised will go to a family who is battling cancer.

The Longport Police Department is using funds raised to contribute to AtlantiCare’s Heroes of Hair to help locals.

The Lower Township Police Department is using No-Shave November to raise funds for the Higginbottom family.

The North Wildwood Police Department is raising money to support the Higginbottom family.

Vineland man arrested, charged with stabbing man in back

VINELAND — A city man was arrested Monday after allegedly stabbing another man outside a business on Elmer Road last week.

MIDDLE TOWNSHIP — A portion of Route 9 is scheduled to be closed Friday evening for the township’s Christmas parade.

GALLOWAY TOWNSHIP — Audrey Morello thought she was months away from never walking again.

MIDDLE TOWNSHIP — Crime hit a 21-year low in the township last year, according to the Police Department’s annual report.

Police officers across South Jersey are growing out their beards to raise funds for local causes. If your department is participating in No-Sh…

WILDWOOD CREST — A Vineland man was arrested Sunday after police found methamphetamine and marijuana in his car during a traffic stop. 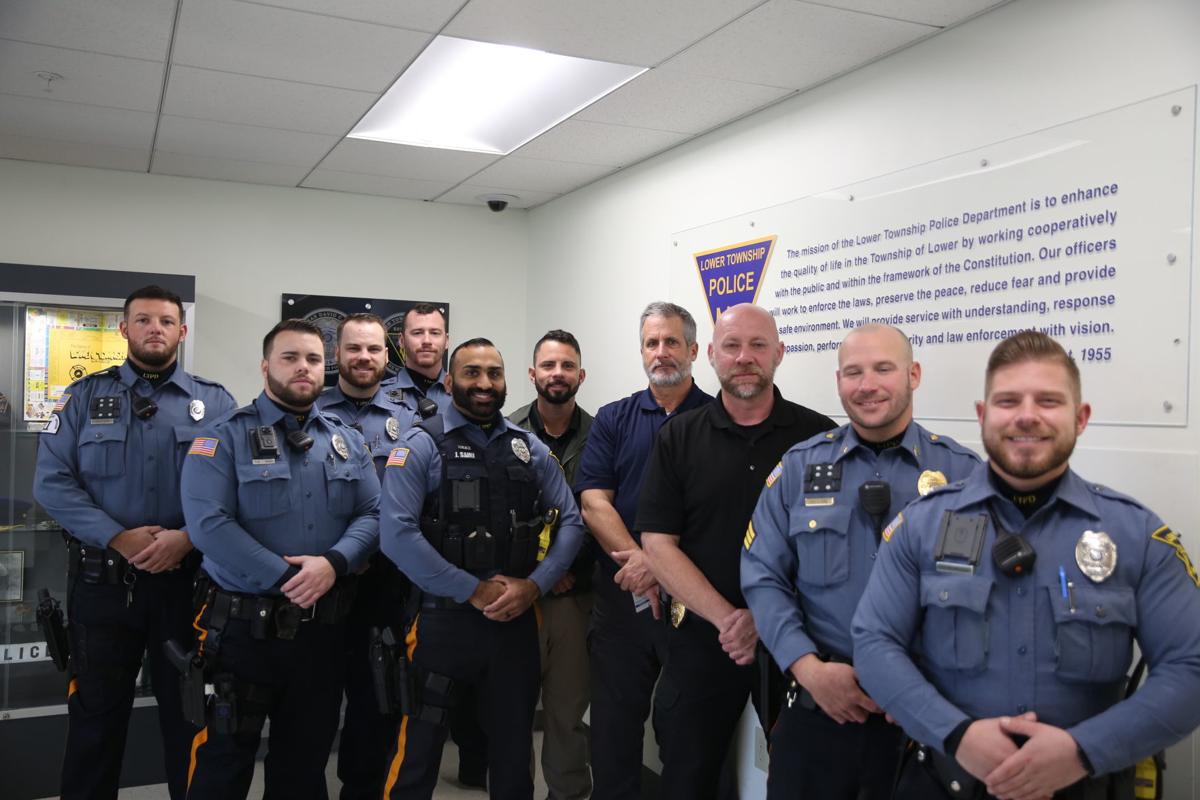 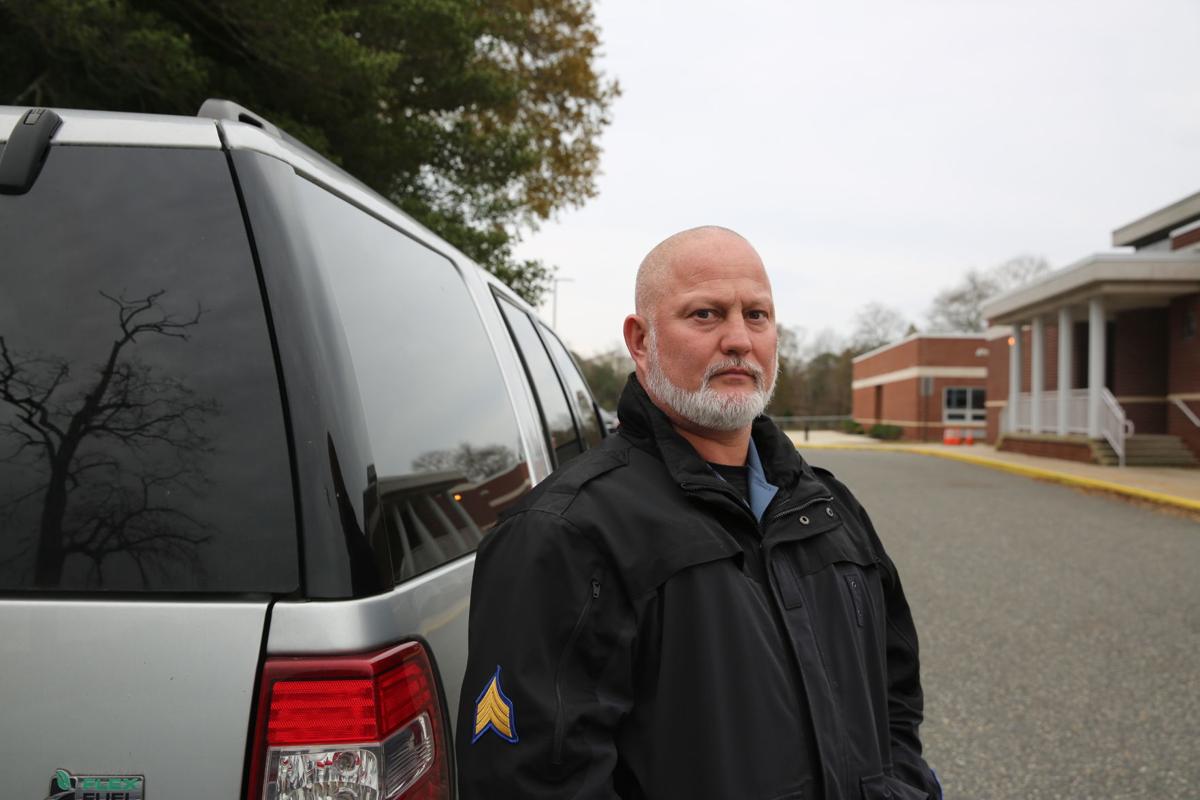