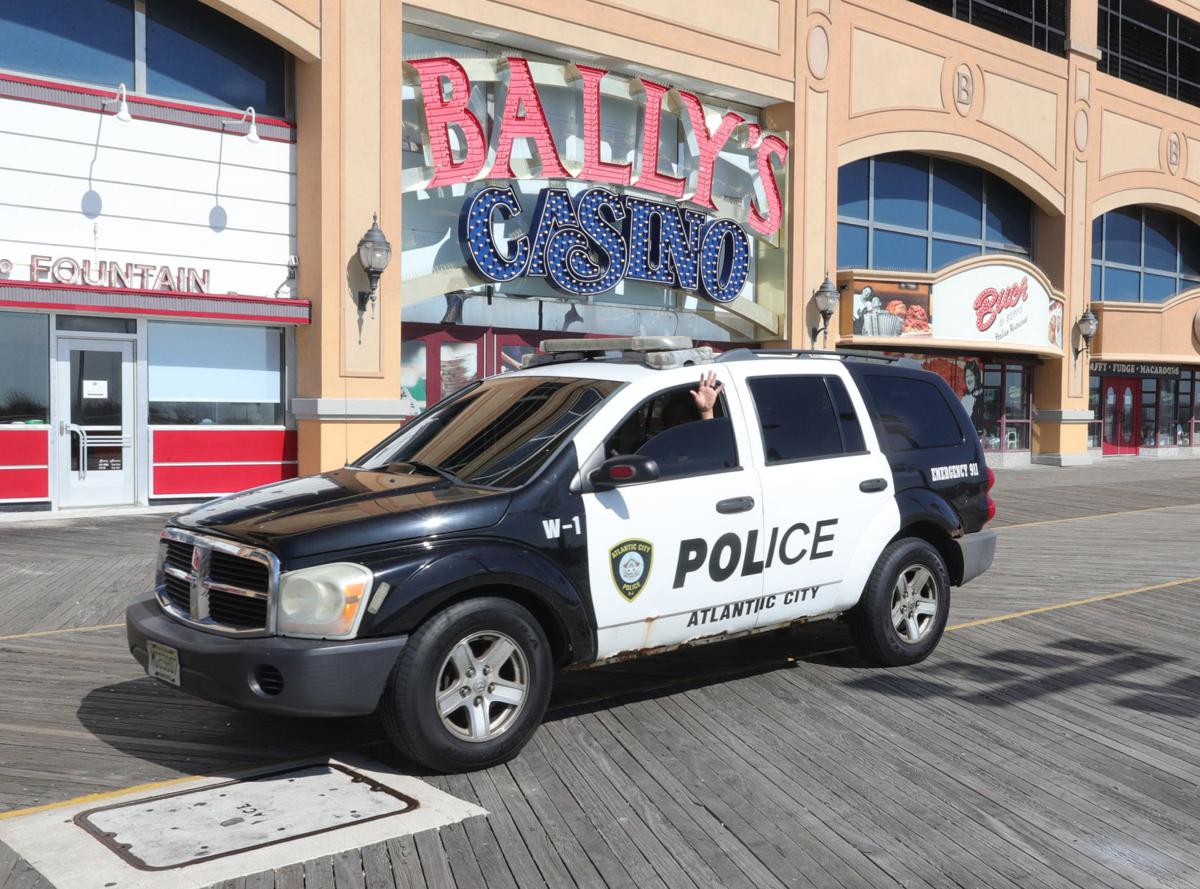 Atlantic City police patrol the Boardwalk on March 16, in the early days of the pandemic. 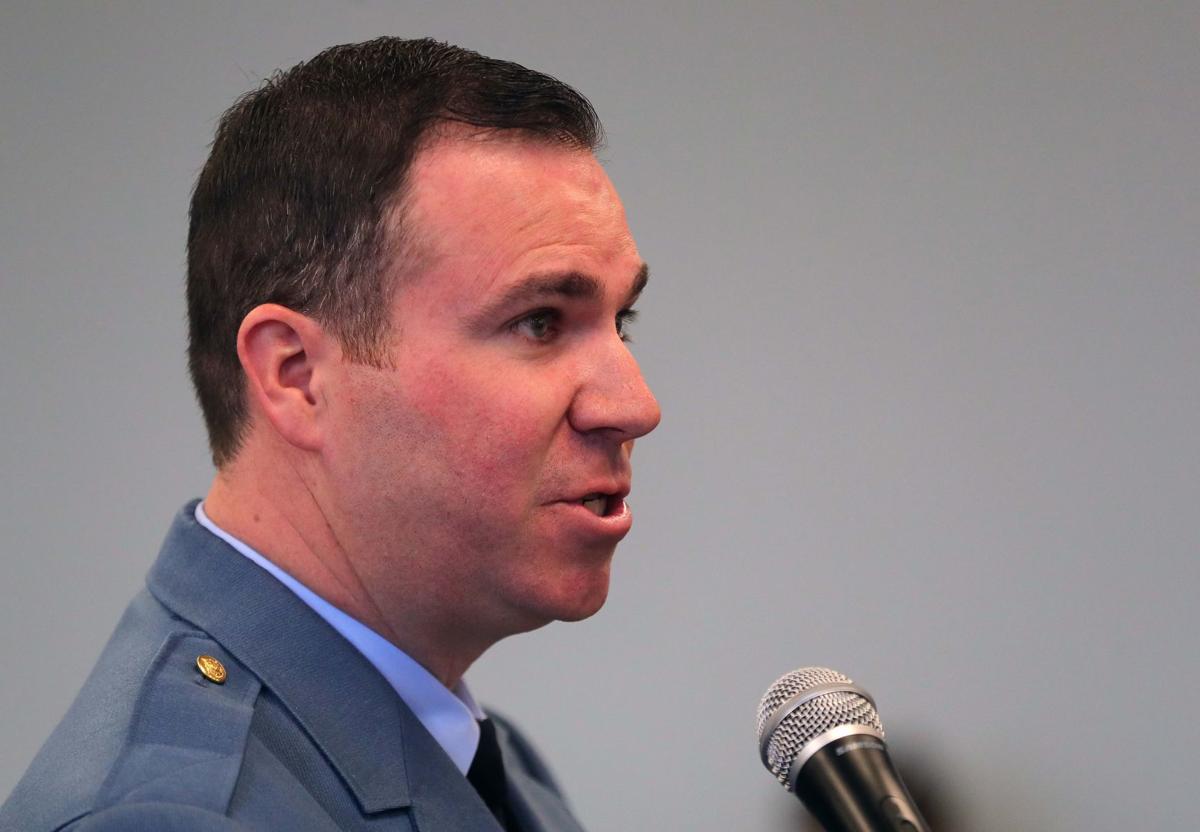 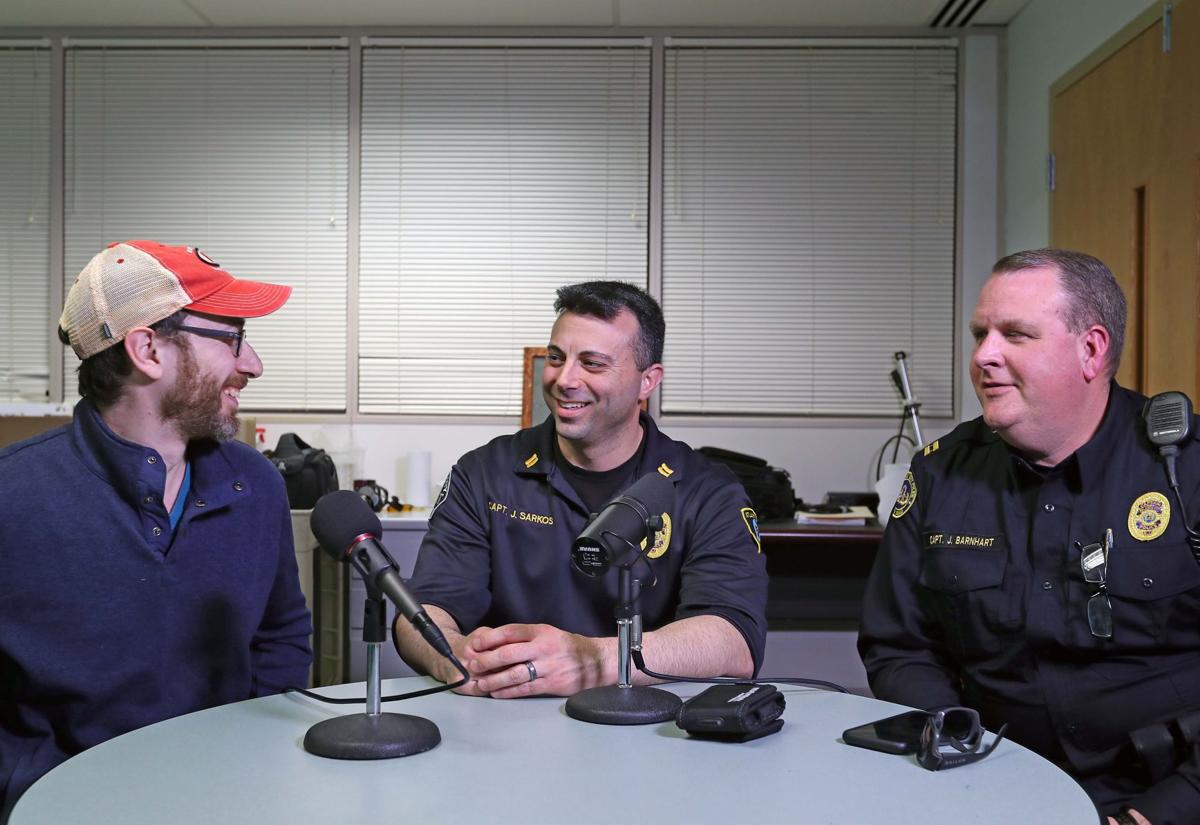 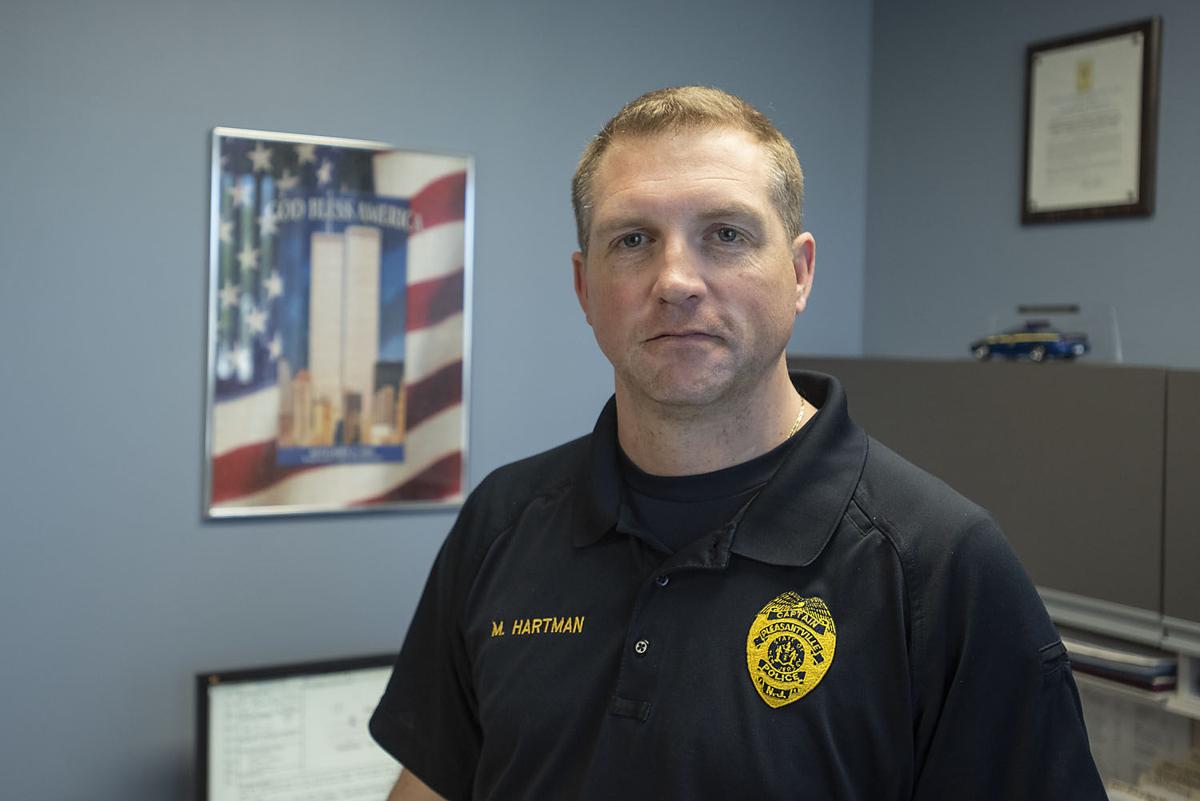 Atlantic City police patrol the Boardwalk on March 16, in the early days of the pandemic.

On a normal spring day, Atlantic City is a bustling resort, with groups of people on the streets strolling, shopping and working.

But, recently, “there are times in the middle of the day you can look down Atlantic or Pacific avenues and see no cars for blocks,” police Sgt. Kevin Fair said.

As more residents adhere to social distancing guidelines and stay-at-home orders from state officials to mitigate the spread of COVID-19, South Jersey police are noticing a marked decrease in crime and calls for service.

“We will have the occasional group that wants to begin to form in certain areas and congregate,” Fair said. “We just remind them of social distancing rules and they move on. I do not think that is uncommon everywhere right now.”

However, experts say it’s too early to attribute the drop to the pandemic, as certain types of crimes might actually increase as the spaces where crime can happen shift due to the closing of many public areas and businesses.

“We understand the need for social interaction, but we also understand that for the health and safety of our community, we must keep everyone moving,” Fair said. “We are not in this to arrest or charge anyone, but we will if we have to.”

From March 20 through April 1, calls for service in the city were down 36% and reportable incidents, which are anything from a car crash to a report of a theft or burglary, are down 54%, Fair said, noting that police have the ability to charge a person later due to the pandemic, citing guidance from the state attorney general.

In neighboring Pleasantville, police Capt. Matthew Hartman said there has been a “marked drop” in calls for service, crashes and arrests.

“This is very much based on the fact that people are staying home,” Hartman said. “It must be said that our residents have been very cooperative with the mandates put in place, and we are very appreciative of that fact.”

While it’s reasonable to share personal observations, it’s too early to tell the true impact, especially the long-term impact, that the pandemic will have on crime, said Joel Caplan, an associate professor of criminal justice at Rutgers University-Newark.

There are some crimes that criminologists would expect to increase because the reprieve that schools and work offer are no longer available, he said. Domestic violence and child abuse are likely to increase, but also reporting for those crimes is likely to decrease because school officials and social workers are not having the same interactions as they usually would.

During the COVID-19 pandemic, home isn't always safe for victims of domestic violence

The numbers and types of crime could trend differently, he said.

“Crime hot spots of last month are probably not going to be the same as the hot spots of tomorrow, because people’s routines are different,” Caplan said. “The interactions of people will occur at different places, and if crime continues, regardless if the rates increase or decrease, the geographic patterns are likely to change.”

Like Fair, Hartman has seen the change firsthand in Pleasantville as the numbers of drivers on the city’s roads decrease. During a normal workweek, people from all over the area travel through, he said.

“The lessening of the numbers of people doing so is the main driver of the drop-off in motor vehicle crashes and overall calls for service,” Hartman said.

Caplan, along with his colleague Leslie Kennedy, developed Risk-Terrain Modeling, a crime-analysis tool that analyzes data to map out crime risk factors and places where crimes are likely to take place.

It’s used by the Atlantic City Police Department and other departments across the world.

‘You can’t social distance in a county jail’: South Jersey prepares to release some inmates amid COVID-19

The tool can help police as they try to address crime problems that persist or emerge during the pandemic, Caplan said, so departments can be data-driven and evidence-based in the way they deploy resources.

Officers in Atlantic City are using the model to regularly check in on both opened and closed businesses, Fair said, to make sure owners aren’t having any issues and there isn’t any criminal activity.

“Our hope is that the residents of Atlantic City continue to adhere to social distancing and the stay-at-home order so that we can get our summer started sooner than later,” Fair said.

An Egg Harbor Township man was charged after alleging he was COVID-19 positive and spitting toward an officer after being arrested, authoritie…

BRIGANTINE — Police officers saved a stranded seal last week after it made its way from the beach to the yard of a city home, officials said S…

BRIDGETON — A 17-year-old was seriously injured Saturday after crashing a dirt bike into a parked truck, police said.

BRIDGETON — A city woman was charged Saturday with violating Gov. Phil Murphy’s COVID-19 mandate after she was allegedly involved in a hit-and…

ATLANTIC CITY — Two city men were arrested Tuesday night after they allegedly assaulted a 66-year-old man, striking him in the head with a gun.