The latest indictment ties together several of the many threads in the case, which first came to light in summer 2017 when Margate received a subpoena for its employee’s health benefit information. Since then, more than 30 people have been charged in the scheme.

The latest guilty plea from Goldis follows a plea agreement last week by William Hickman of Northfield, a pharmaceutical representative who federal officials say was a ringleader in the scheme.

Officials allege Sokalsky, who runs a sports medicine practice in Somers Point, Tornari and Lyon-Valenti defrauded the state out of more than $6 million.

The cases are assigned to U.S. District Judge Robert B. Kugler.

Prosecutors have said the illegal scheme centers on the billing of the state’s public employee health benefit plans for medically unnecessary compounded drugs, with payouts from prescription reimbursements going to line the pockets of all participants.

In the first charged conspiracy, Matthew Tedesco, of Northfield, who is awaiting sentencing after pleading guilty to conspiracy to commit health care fraud, had an arrangement with Sokalsky, officials said.

Tedesco would send patients to his practice, and Sokalsky would prescribe medications from a Louisiana pharmacy, which has only been identified as “Compounding Pharmacy 1” in court records.

Tedesco would then receive a percentage of the money that the pharmacy received for the prescriptions obtained by him and his associates, according to the release. Tedesco and his conspirators recruited public employees and others covered by the state plan and paid them in exchange for getting the compounded medications.

The indictment charged Sokalsky and Tornari with a similar scheme to write fraudulent prescriptions for a Pennsylvania pharmacy, identified as “Compounding Pharmacy 2,” according to officials.

Tornari allegedly hired Mark Bruno to find patients who would agree to receive medications in exchange for cash payments, according to the release. Bruno pleaded guilty in 2019 to conspiracy to commit health care fraud for his participation in the scheme. He is currently awaiting sentencing.

Tornari had Sokalsky agree to write prescriptions for new patients sent to him, according to the release. The prescriptions cost insurers over $500,000, officials said.

In a third scheme, Tornari allegedly hired Lyons-Valenti’s boyfriend and agreed to pay him commissions on each prescription to the Pennsylvania pharmacy Lyons-Valenti wrote.

Lyons-Valenti persuaded her workers and subordinates at her medical office to receive prescription medications from the Pennsylvania pharmacy that they did not need, often without giving them a medical examination or recording the prescriptions in their medical records, officials said. Lyons-Valenti wrote prescriptions for which insurance paid over $1.25 million and she received over $90,000 in kickbacks.

In a fourth scheme, authorities alleged Lyons-Valenti signed five Louisiana pharmacy prescriptions for Judd Holt, who previously pleaded guilty to conspiracy to commit health care fraud for his role in the scheme, officials said. On each of the five prescriptions, Lyons-Valenti falsely stated that she had examined the patient and the prescriptions were necessary, when they were not, the release states.

Lyons-Valenti also was charged with witness tampering for making false and misleading statements to a co-worker who was a federal grand jury witness, officials said.

In addition, Goldis, who had a medical practice in Stratford, Camden County, admitted to signing four prescriptions for individuals who were not his patients at the request of Richard Zappala, who previously pleaded guilty to conspiracy to commit health care fraud, officials said.

Goldis admitted that he received a total of $4,700 from Zappala, officials said. The Pharmacy Benefits Administrator paid approximately $1 million for prescriptions Goldis signed at Zappala’s request.

Goldis faces a maximum penalty on each count of five years in prison and a $250,000 fine, or twice the gross gain or loss from the offense. Sentencing is scheduled for Nov. 6.

The number of positive cases of COVID-19 in New Jersey has increased by 524, bringing the total to 170,584, Gov. Phil Murphy said Friday.

MAYS LANDING — Court hearings and trials across South Jersey continue to be held virtually or have been postponed amid the COVID-19 pandemic.

Who's been charged in the prescription fraud case? 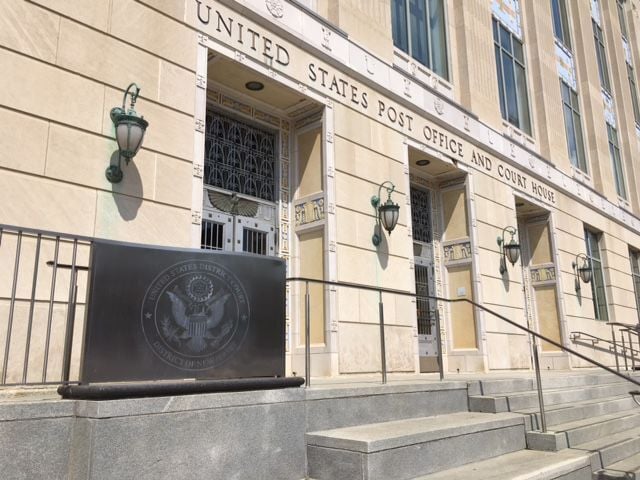 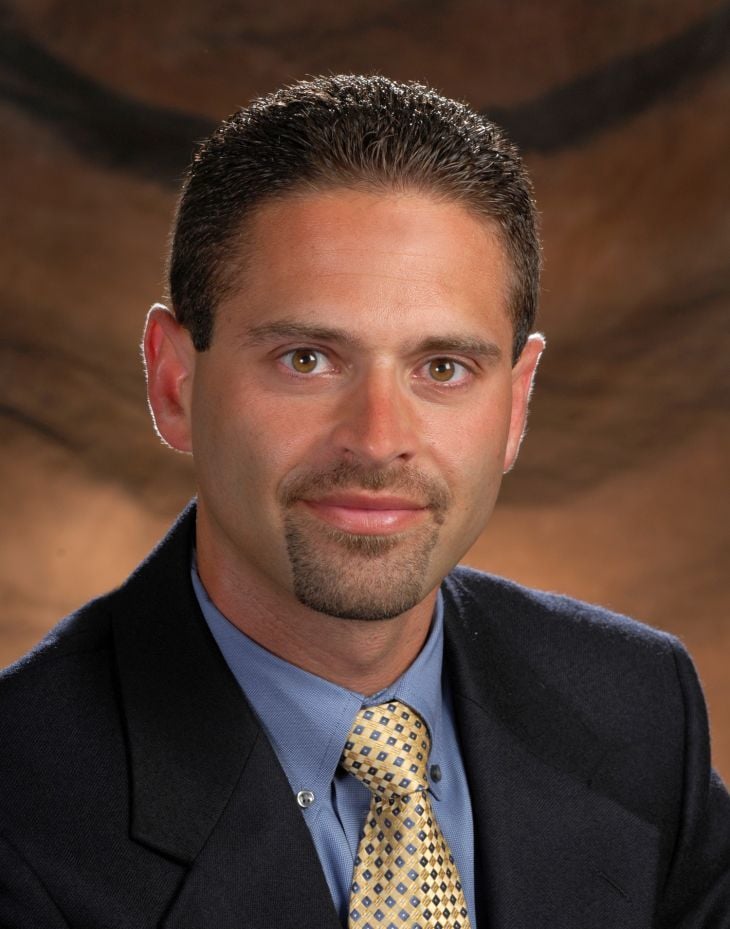