MAYS LANDING — The status conference for the only man left alive who is charged with murder in the 2012 killing of April Kauffman was postponed Thursday.

No information was available about why it was postponed, a spokeswoman for the Atlantic County Prosecutor’s Office said.

Augello is accused of hiring a hitman to kill April Kauffman — a move prosecutors say was motivated by her now-deceased husband Dr. James Kauffman’s desire to hide an opioid drug ring he ran through his Egg Harbor Township medical practice with Augello, who pleaded not guilty during his arraignment April 19.

Augello has been indicted on charges of murder of April Kauffman, the attempted murder of James Kauffman and leading the alleged drug-trafficking network.

Chief Assistant Prosecutor Seth Levy, who is representing the state in this case, said at Augello’s arraignment there is a plea offer for Augello on the charges of murder, attempted murder and racketeering.

Six other defendants in the case pleaded not guilty to charges of racketeering, distribution of drugs and conspiracy to distribute drugs as part of the drug ring.

Joseph Mulholland, 52, of the Villas section of Lower Township

Those defendants were previously released from jail by DeLury pending trial, while Augello remains in the Atlantic County jail.

Levy said they were all offered plea deals for first-degree racketeering, which could carry a maximum sentence of 20 years. Pagano, Mulholland, Chapman and Seeler have status conferences scheduled for June 14, along with co-defendant Beverly Augello, the ex-wife of Ferdinand Augello. Pizza is scheduled for a June 13 conference.

MAYS LANDING — A Superior Court Judge said Thursday he wants to read Dr. James Kauffman’s suicide note before deciding whether to give it to t…

MAYS LANDING — Dr. James Kauffman’s suicide note has become the most sought after piece of evidence so far in the murder of his wife, April.

Kim Pack says she is one of the lucky ones, but ask just about anyone else and they would disagree. 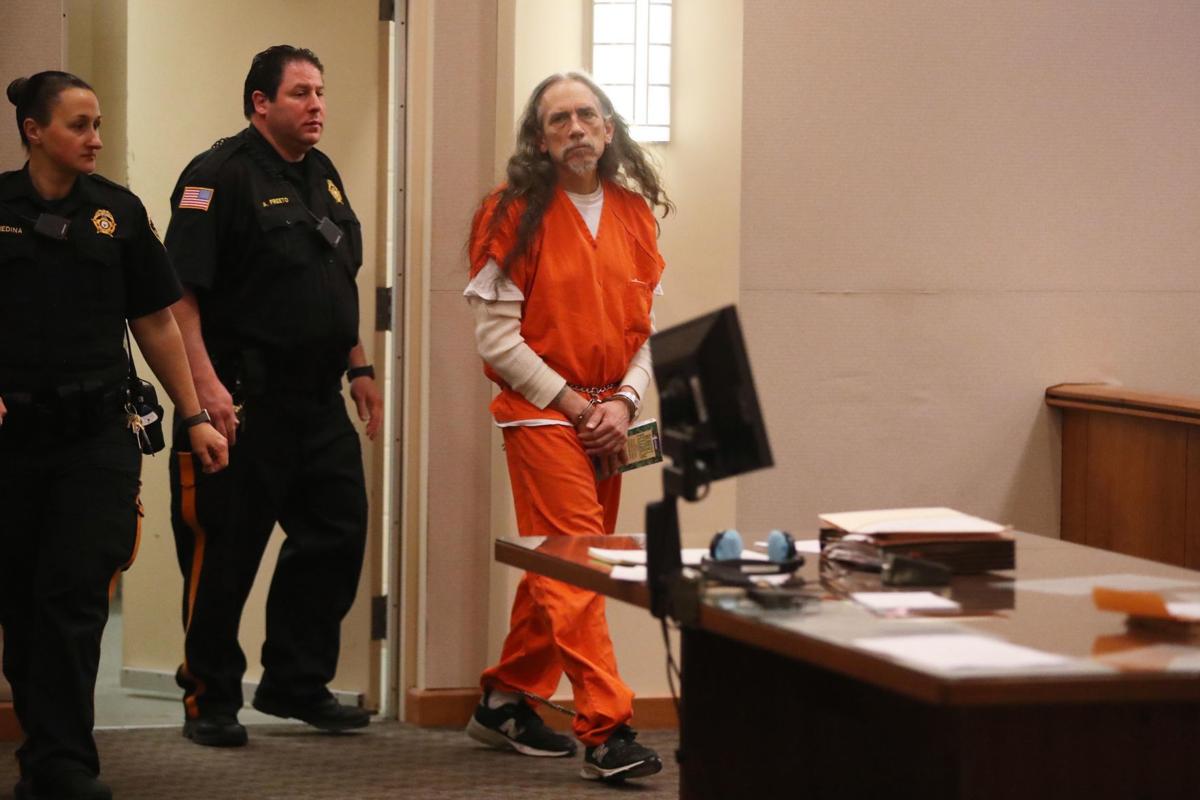 Ferdinand Augello, right, has pleaded not guilty to charges of murder in the killing of April Kauffman, attempted murder of James Kauffman and leading a drug trafficking network out of James Kauffman’s medical practice. Jury selection in his trial begins Sept. 11. 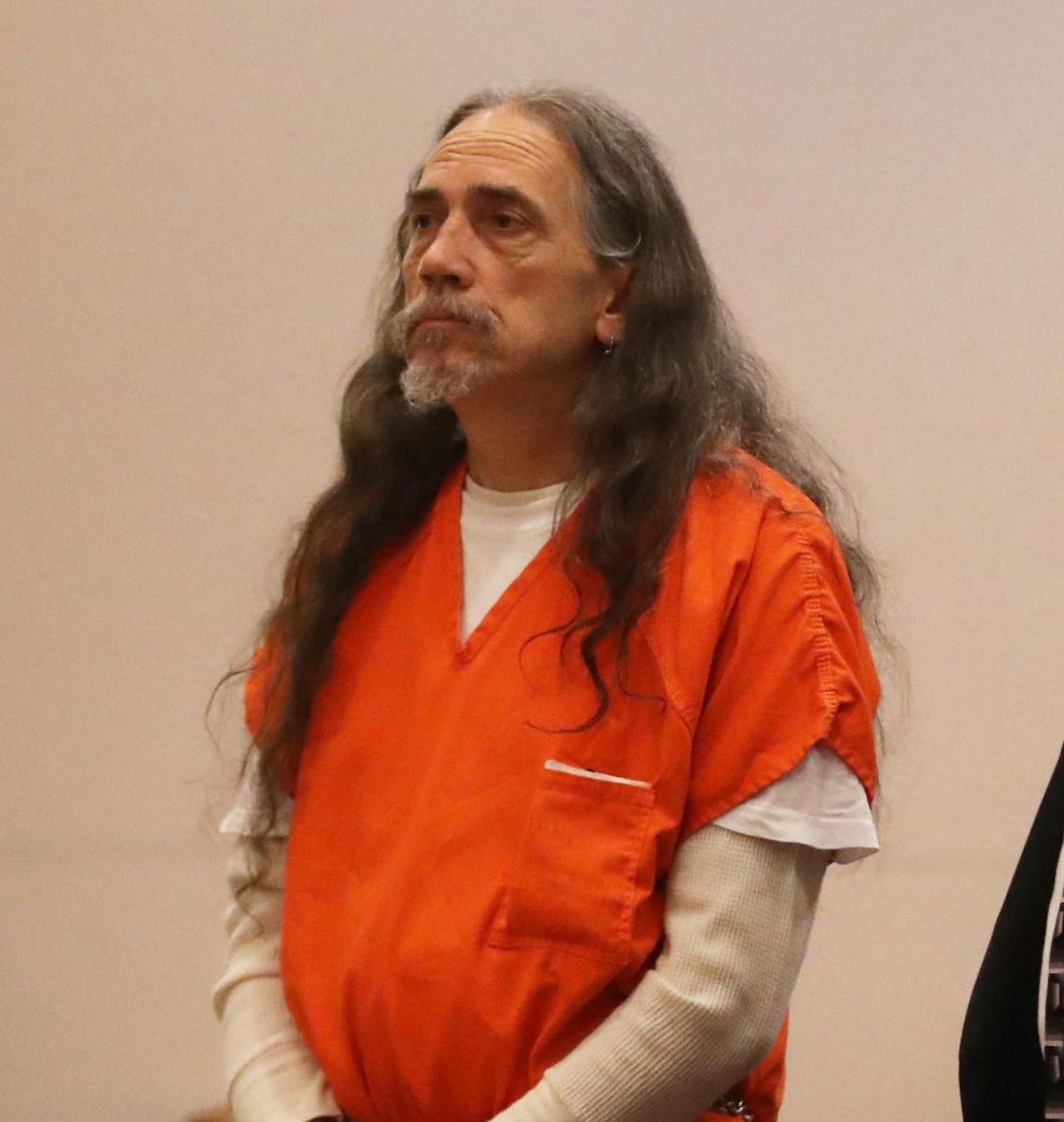 Ferdinand Augello pleaded not guilty in April to charges of murder in the killing of April Kauffman, attempted murder of James Kauffman and leading a drug trafficking network out of James Kauffman’s medical practice.