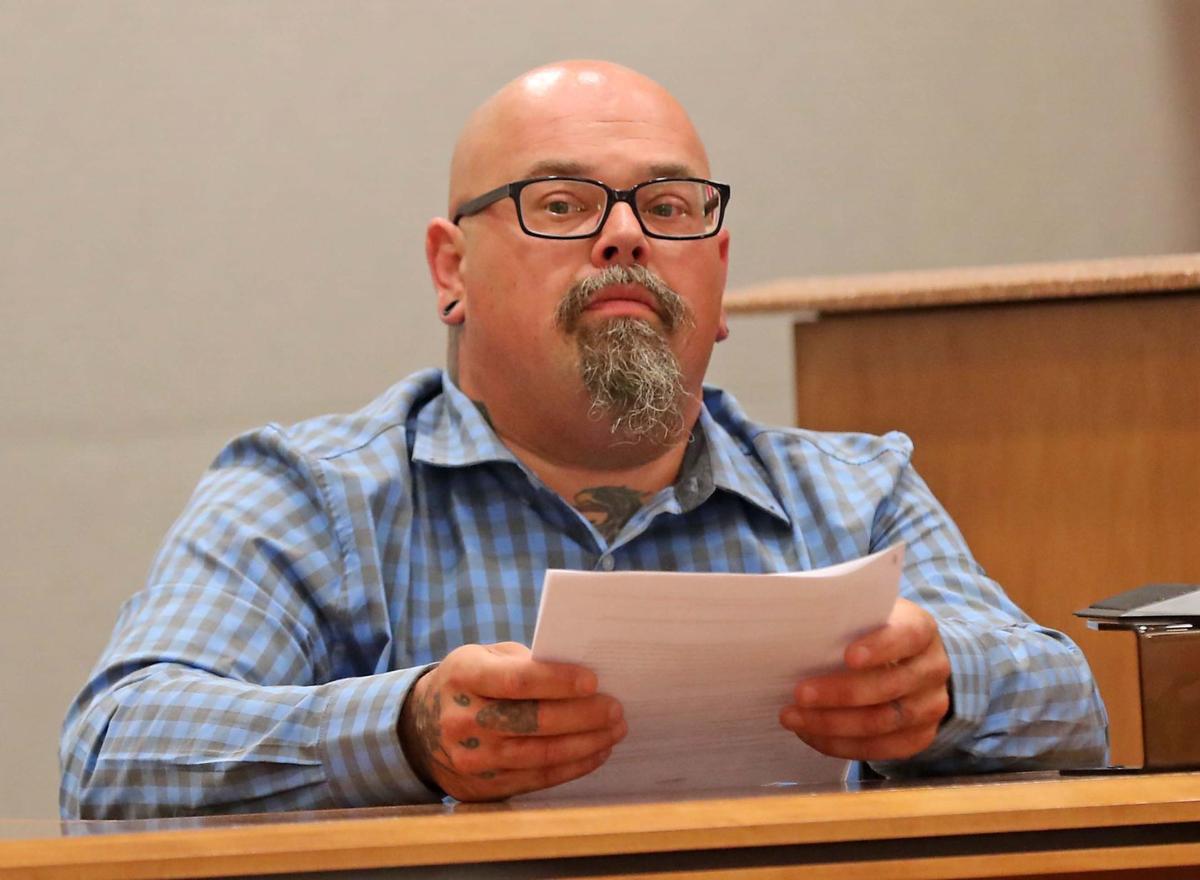 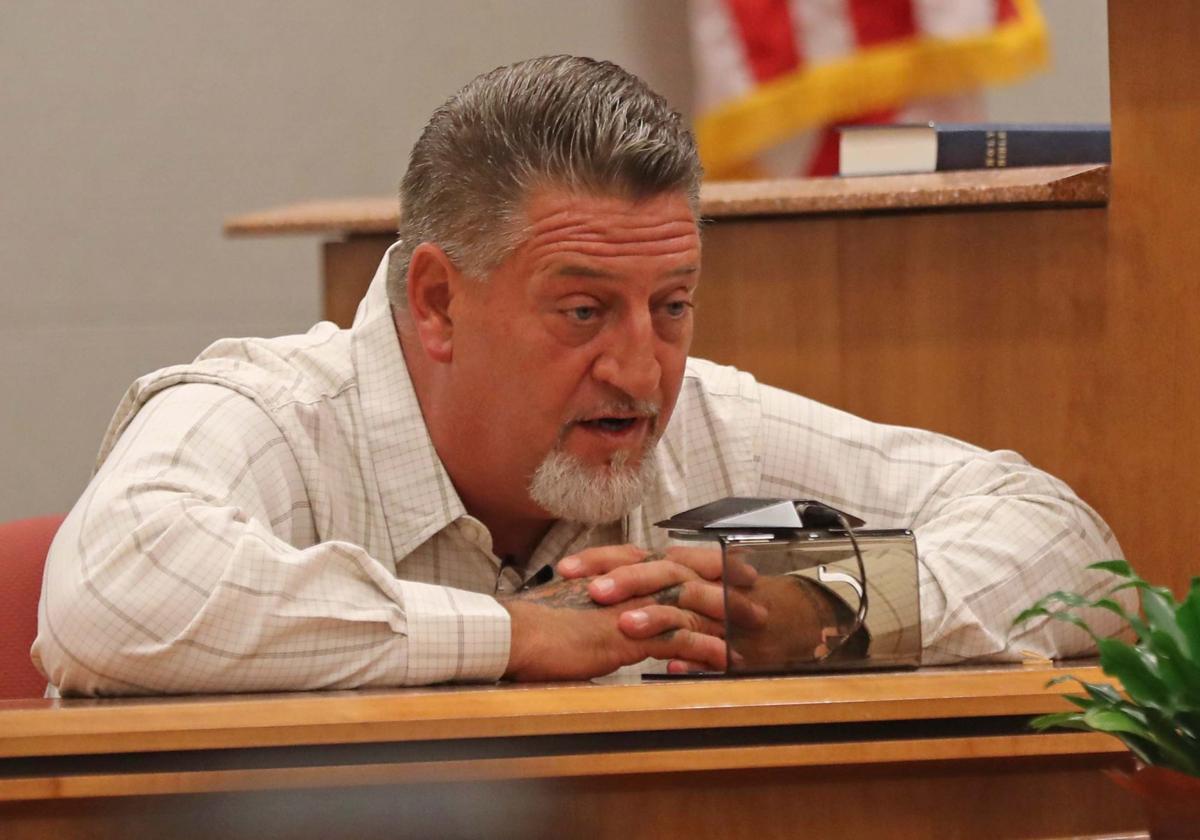 Joseph Mulholland, 53, of the Villas section of Lower Township, was the first of Freddy Augello’s seven co-defendants to admit his part in the opioid ring, pleading guilty to second-degree racketeering in June. 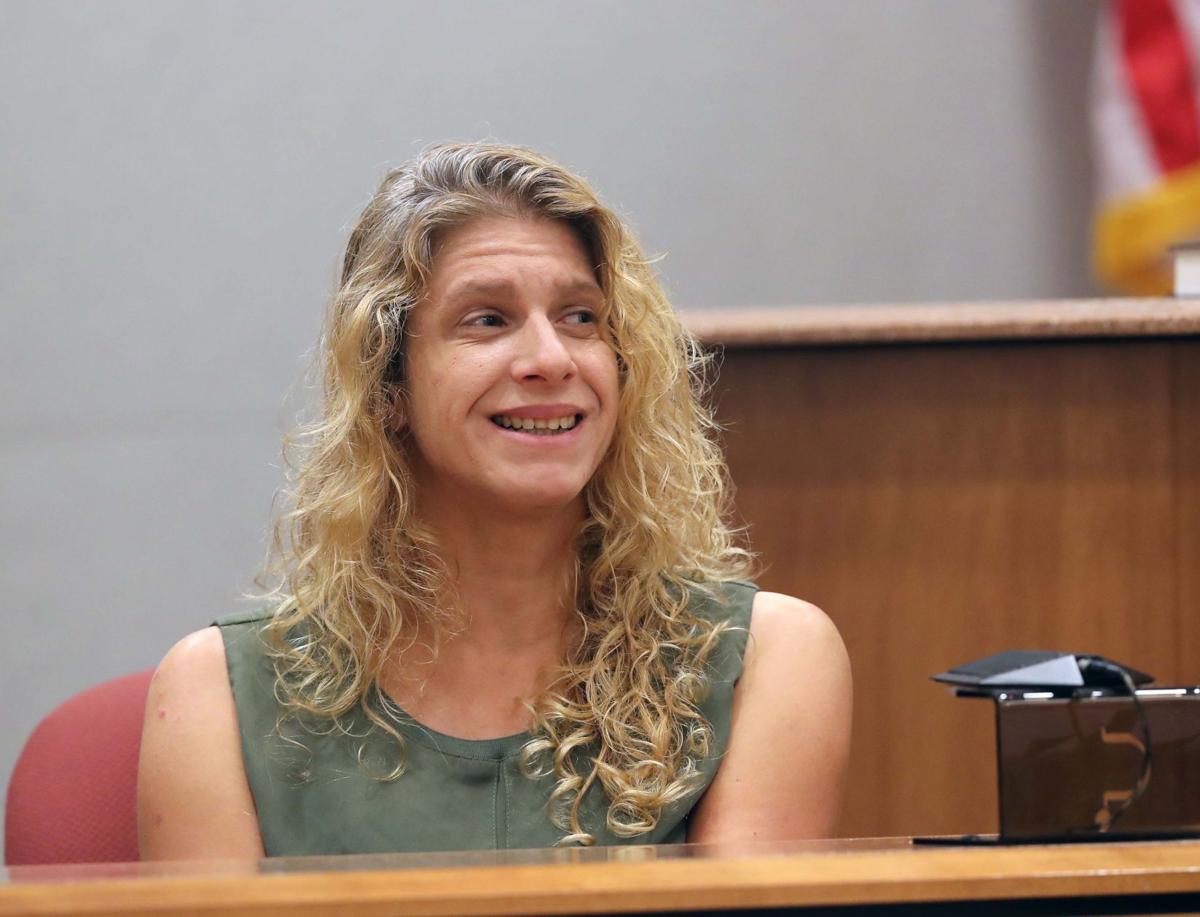 MAYS LANDING — More than four months after the April Kauffman murder trial ended, the last three co-defendants turned state’s witnesses in the case are slated to be sentenced.

All three testified for the state during the fall trial of Ferdinand “Freddy” Augello, a signmaker and retired member of the Pagans, an outlaw motorcycle club. He was found guilty in the 2012 murder of April Kauffman, the attempted murder of her husband, James Kauffman, and leading a drug ring out of James Kauffman’s medical practice.

Augello was sentenced to life plus 30 years in prison.

Mulholland, 53, of the Villas section of Lower Township, was the first of Augello’s seven co-defendants to admit his part in the opioid ring, pleading guilty to second-degree racketeering in June. He told DeLury he would get oxycodone from James Kauffman and then sell it to Augello.

During the trial, Mulholland testified he drove alleged hitman Francis Mulholland to the Kauffmans’ Linwood home to kill April. Prosecutors said April, a local businesswoman, veterans advocate and radio personality, had threatened to expose her husband’s illegal activities, including the drug ring, which led him to hire a hitman to kill her.

Two weeks after the charges were announced, James Kauffman, 68, was found hanged in his jail cell in Hudson County.

Francis Mulholland, who is not related to Joseph, died in October 2013 from a drug overdose in his home in the Villas section of Lower Township, officials said.

Seeler, 38, of Sanford, North Carolina, pleaded guilty to second-degree racketeering in July. He told DeLury he filled one prescription a month for 120 Percocet pills over three years, adding Ferdinand Augello would hand off half of them to someone else to sell.

Three other co-defendants have already learned their fate.

Tabitha Chapman, 35, of Absecon, who pleaded guilty in August to third-degree conspiracy to possess drugs, was accepted into the court’s pretrial intervention program in January.

Cheryl Pizza, 37, of South Carolina, who also pleaded guilty to drug charges, received a three-year suspended sentence in December, meaning she will be sent to prison if she re-offends during that period.

Paul Pagano, 52, of Egg Harbor Township, who was set to go to trial this year, pleaded guilty in January to a lesser disorderly conduct charge. He will serve no prison time.

MAYS LANDING — Joseph Mulholland, the first of seven co-defendants to admit to his part in the opioid drug ring connected to the 2012 death of…

Villas man urges police to shoot him in standoff outside HQ

MAYS LANDING — An Egg Harbor Township man charged in a drug ring operated out of Dr. James Kauffman’s medical practice pleaded down to a lesse…

LOWER TOWNSHIP — On a quiet, cottage-lined street that dead ends on the Delaware Bay in Cape May County, the few year-round residents here sti…

Joseph Mulholland, 53, of the Villas section of Lower Township, was the first of Freddy Augello’s seven co-defendants to admit his part in the opioid ring, pleading guilty to second-degree racketeering in June.