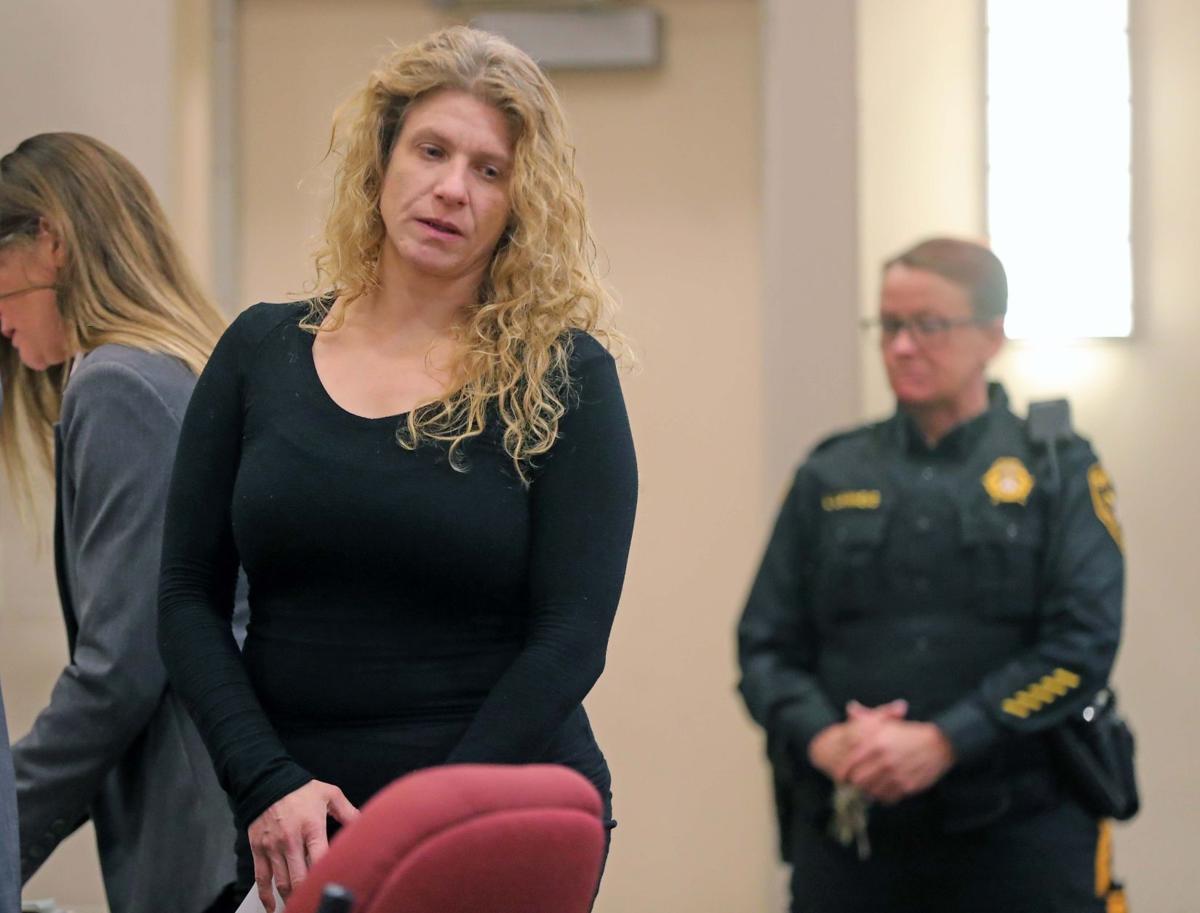 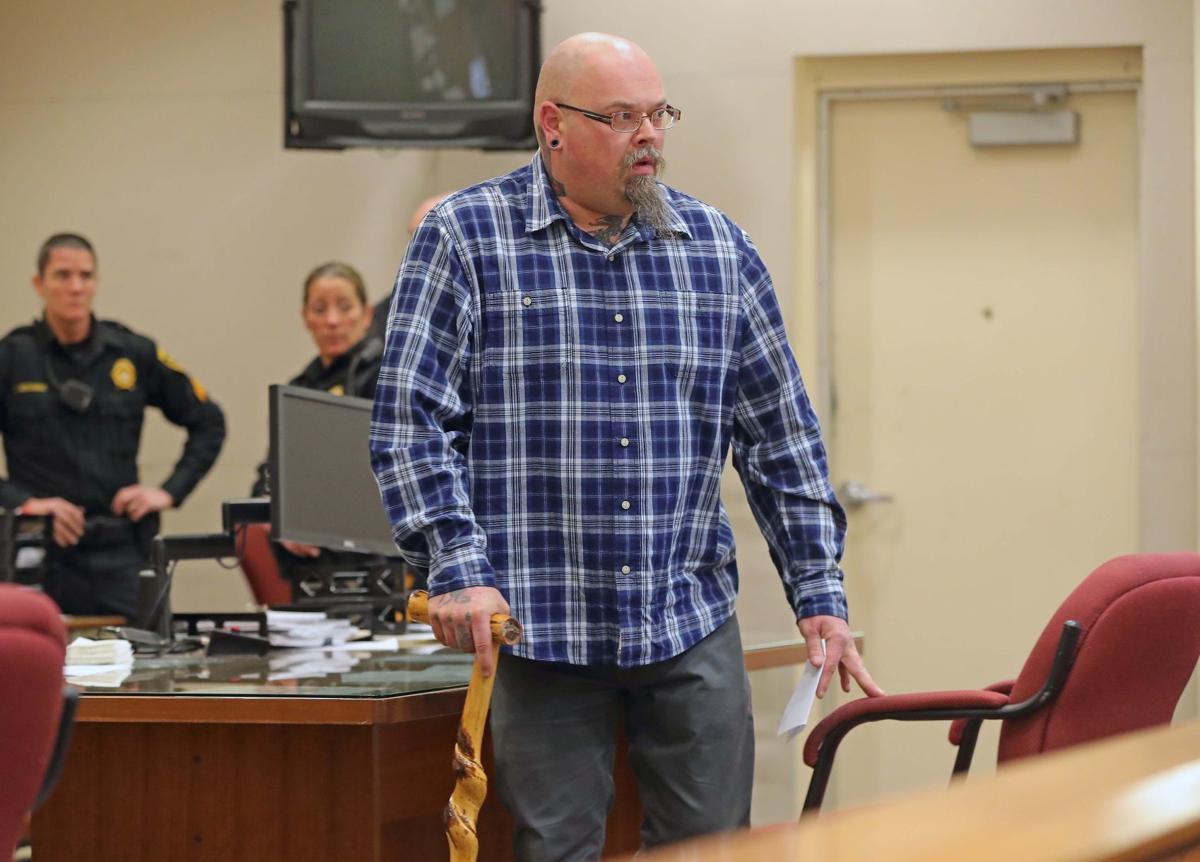 Glenn ‘Slasher’ Seeler on Thursday had his sentencing for his role in the drug ring run out of Dr. James Kauffman’s office postponed until Feb. 19. 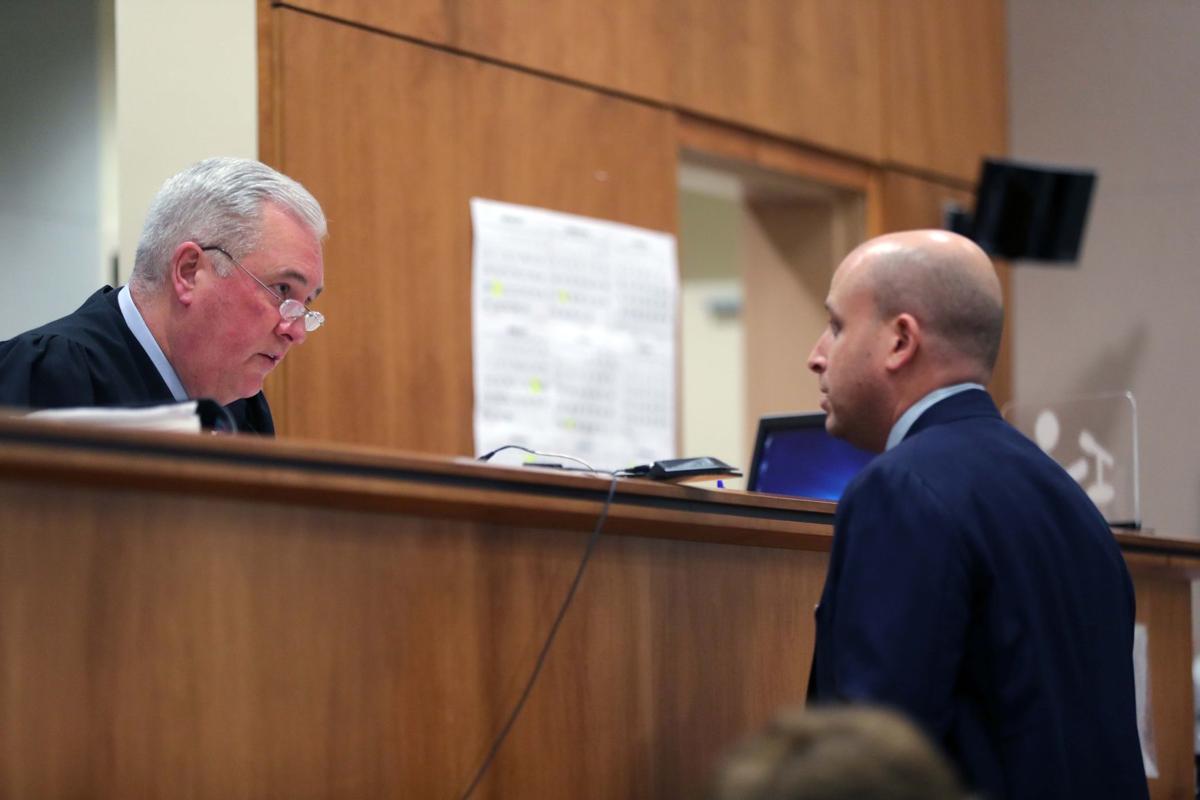 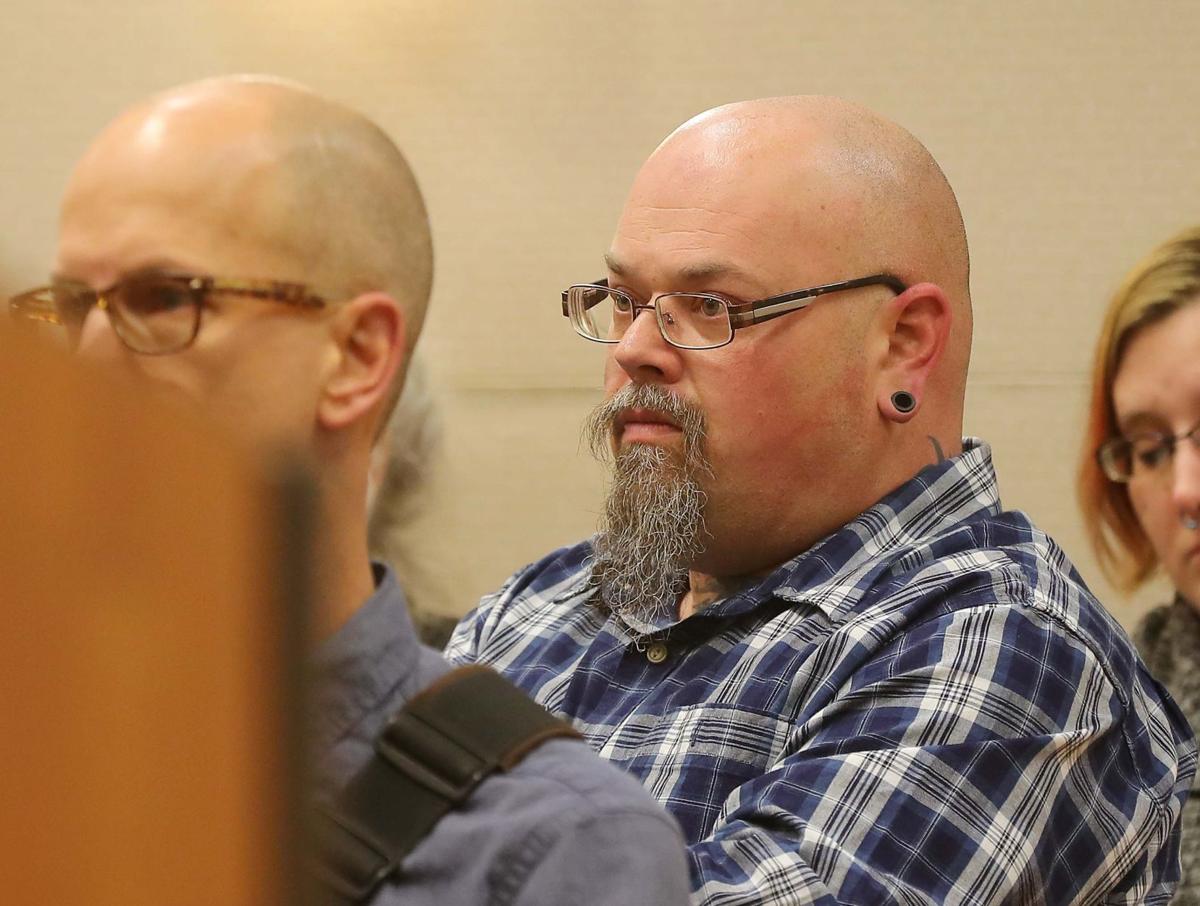 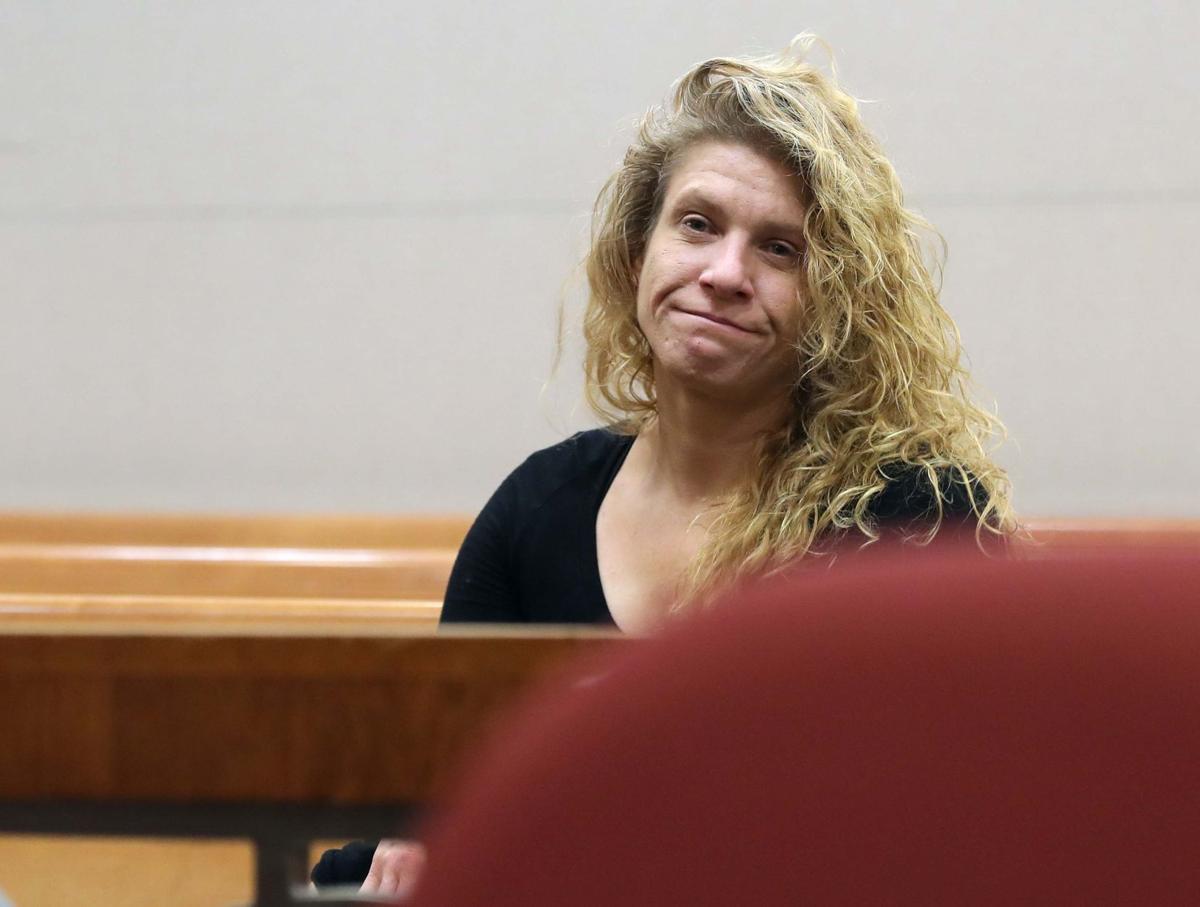 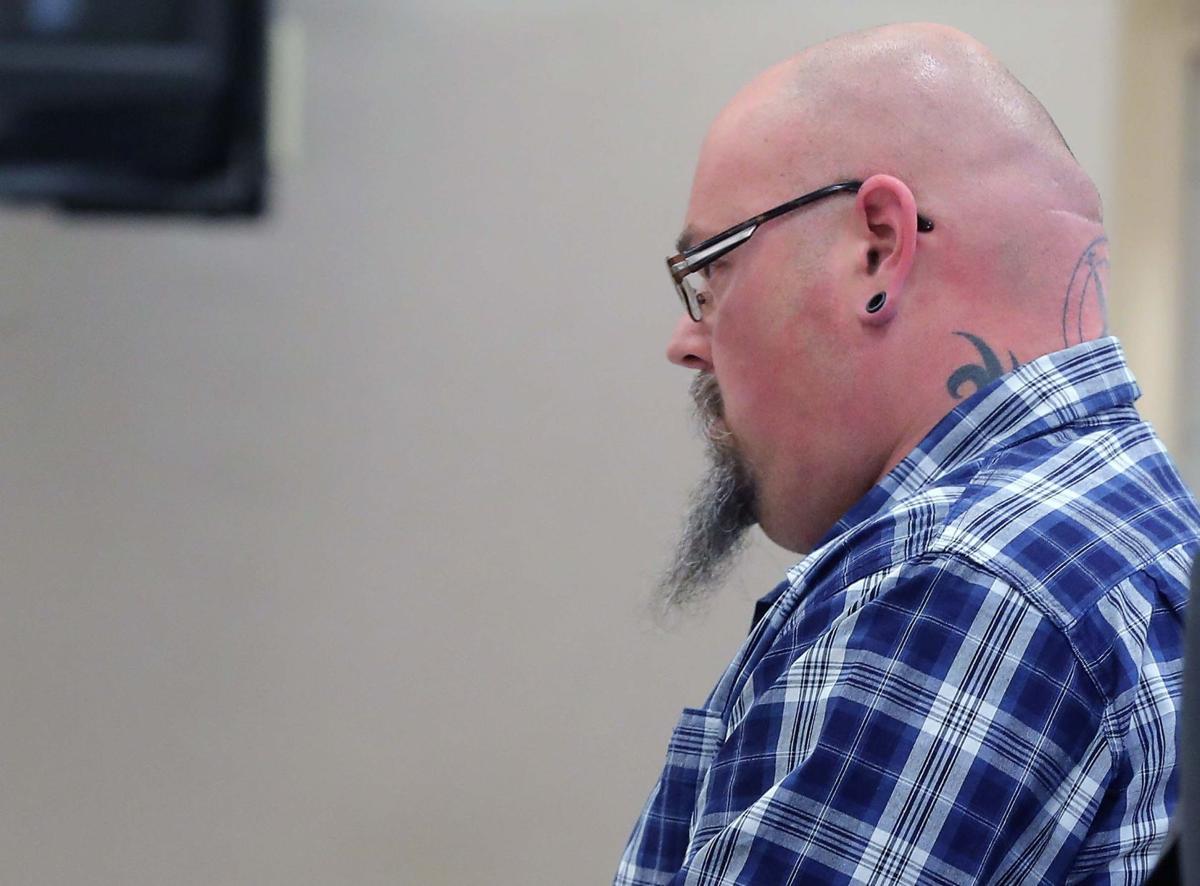 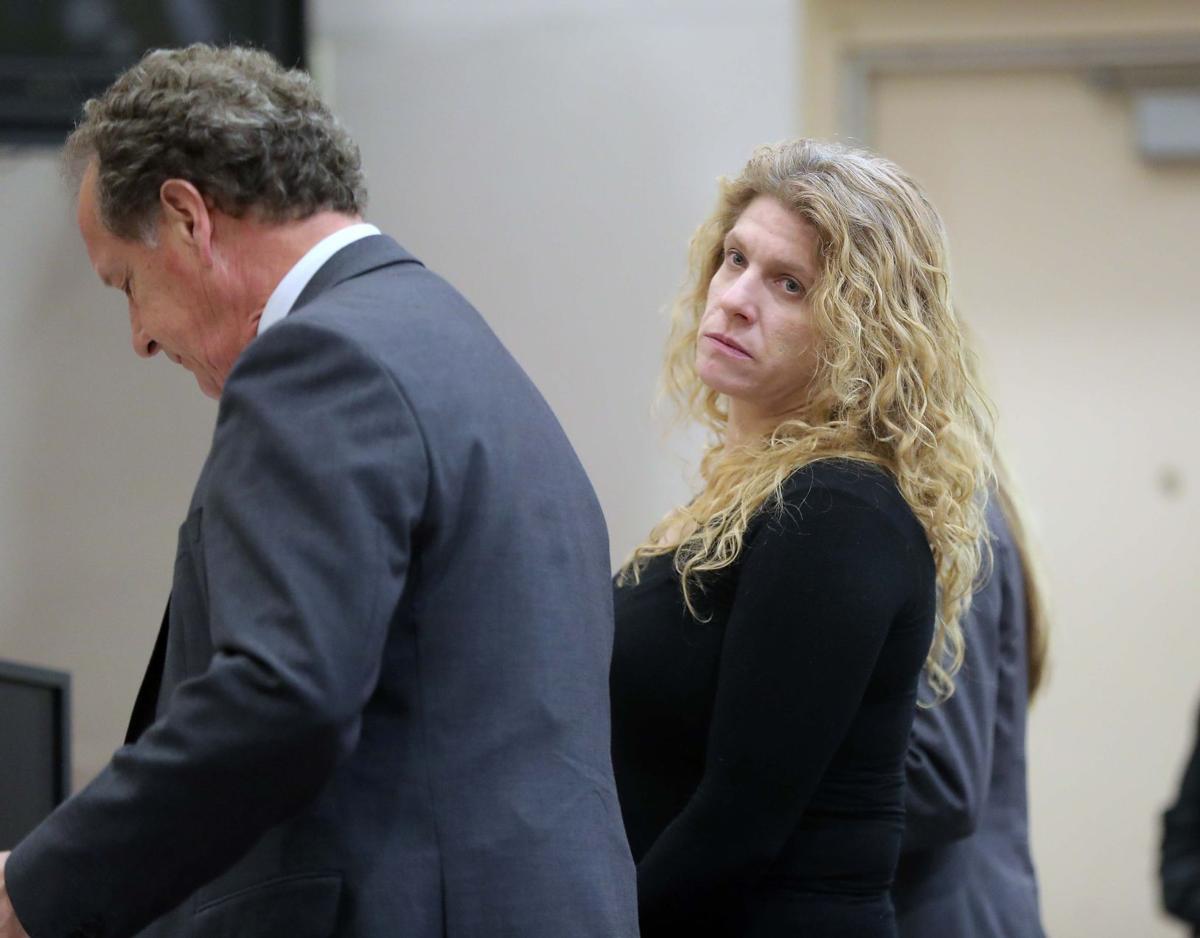 MAYS LANDING — The ex-wife of the retired Pagans motorcycle gang leader found guilty in the murder of April Kauffman was given a suspended sentence Thursday for her role in James Kauffman’s opioid drug ring.

Beverly Augello, 49, of Summerland Key, Florida, was sentenced to concurrent five-year sentences for her role in the opioid ring run out of Kauffman’s Egg Harbor Township medical practice and a separate charge for possession of cocaine stemming from a traffic stop in April in Upper Township.

Those sentences will only be served if Augello re-offends during the next five years.

“I would just like the opportunity to move forward and live my life in Florida,” Augello told Superior Court Judge Bernard E. DeLury Jr.

Beverly Augello pleaded guilty to third-degree conspiracy to possess drugs in August and testified in the trial of her ex-husband, Ferdinand “Freddy” Augello.

Freddy Augello, 62, an Upper Township signmaker, was found guilty in October in the 2012 murder of April Kauffman, the attempted murder of April’s husband, James Kauffman, and leading the drug ring. He was sentenced to life plus 30 years in prison.

Prosecutors said April Kauffman, a local businesswoman, veterans advocate and radio personality, had threatened to expose her husband’s illegal activities, including the drug ring, which led him to hire a hitman to kill her.

Two weeks after the charges were announced, James Kauffman, 68, was found hanged in his jail cell in Hudson County.

Also Thursday, sentencing for Glenn “Slasher” Seeler for his role in the drug ring was postponed until Feb. 19.

Seeler, 38, of Sanford, North Carolina, pleaded guilty to second-degree racketeering in July. Second-degree offenses carry a presumption of jail time, but Seeler and his attorney sought to avoid prison Thursday.

His attorney, Timothy Reilly, said Seeler had cooperated with authorities and testified against Augello “because it was the right thing to do.” Seeler also has health issues including diabetes, high blood pressure and arthritis, Reilly told the judge in asking for a suspended sentence.

“I have changed,” Seeler told DeLury. “I’d like to lead a nice, quiet, law-abiding life.”

DeLury said while he was “inclined to” grant the defense’s request to sentence Seeler at a lesser, third-degree level, it would still involve prison time.

He granted Seeler the nearly two-week adjournment so he could make provisions before coming back to be sentenced.

Joe Mulholland, another co-defendant who turned state’s witness in the case, was also scheduled to be sentenced Thursday morning, but the appearance was rescheduled to Friday.

Mulholland, 53, of the Villas section of Lower Township, testified during Augello’s trial that he drove alleged hitman Francis Mulholland to the Kauffmans’ Linwood home to kill April.

Francis Mulholland, who is not related to Joseph, died in October 2013 from a drug overdose in his home in the Villas section of Lower Township, officials said.

MAYS LANDING — Joseph Mulholland, the first of seven co-defendants to admit to his part in the opioid drug ring connected to the 2012 death of…

Three men and a woman were arrested Friday morning after police found 22 grams of cocaine, 8 grams of marijuana and heroin during a car stop i…

MAYS LANDING — Four months after the trial ended for the 2012 murder of April Kauffman, the last of six co-defendants turned state’s witnesses…

Villas man urges police to shoot him in standoff outside HQ

MAYS LANDING — An Egg Harbor Township man charged in a drug ring operated out of Dr. James Kauffman’s medical practice pleaded down to a lesse…

LOWER TOWNSHIP — On a quiet, cottage-lined street that dead ends on the Delaware Bay in Cape May County, the few year-round residents here sti…

Glenn ‘Slasher’ Seeler on Thursday had his sentencing for his role in the drug ring run out of Dr. James Kauffman’s office postponed until Feb. 19.