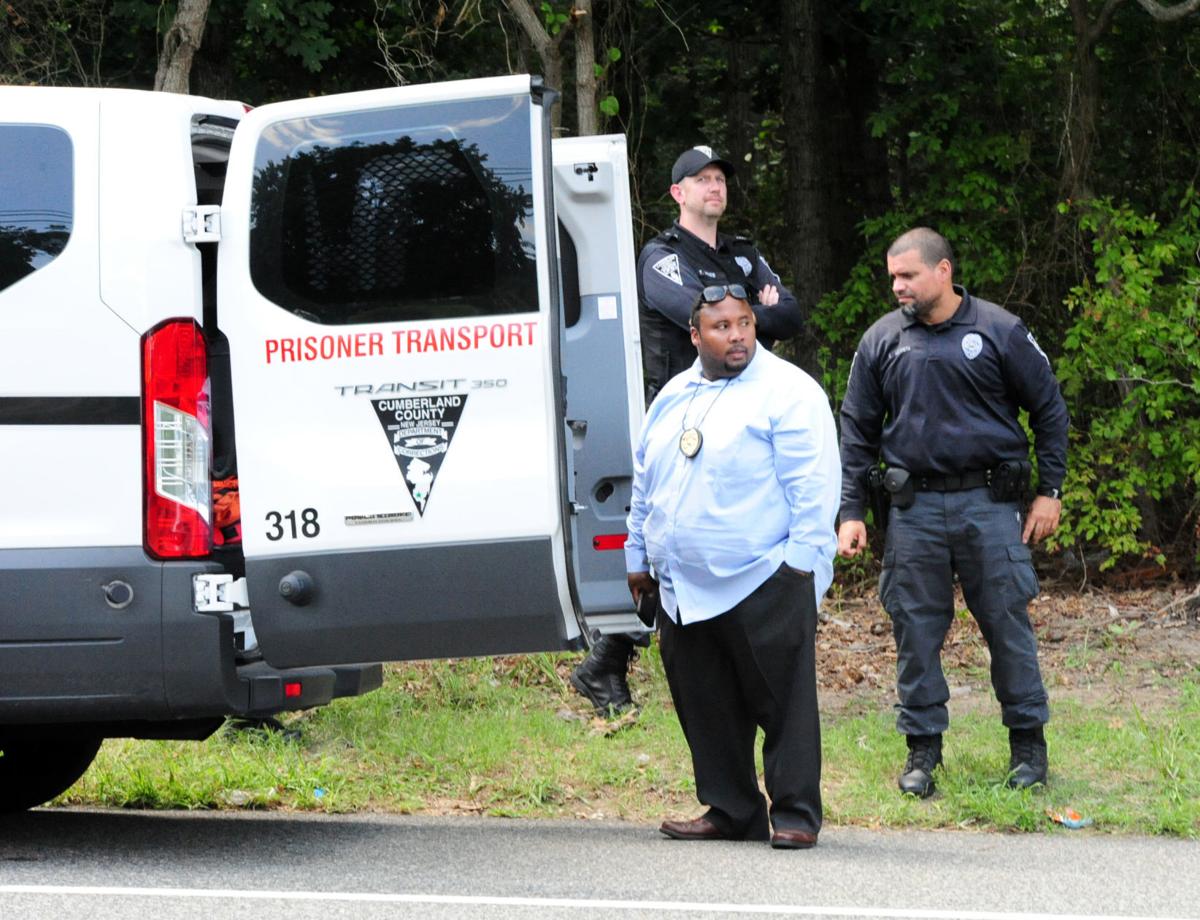 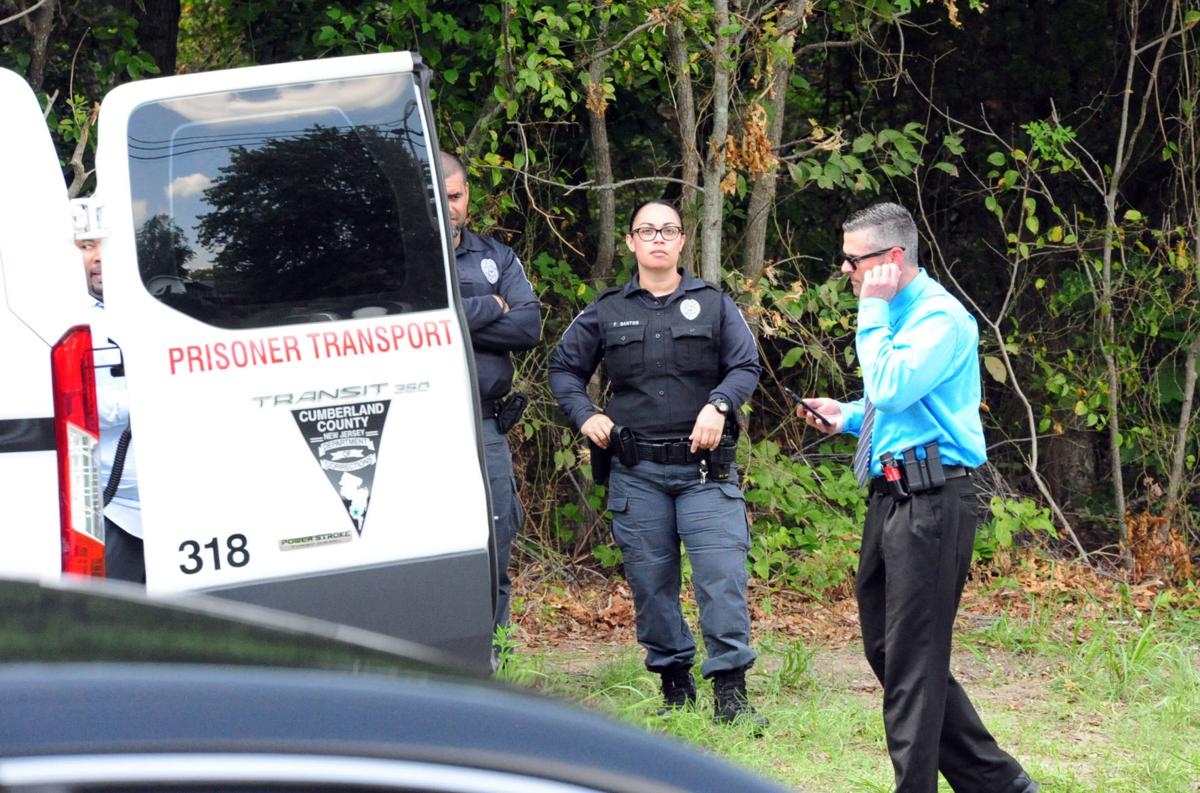 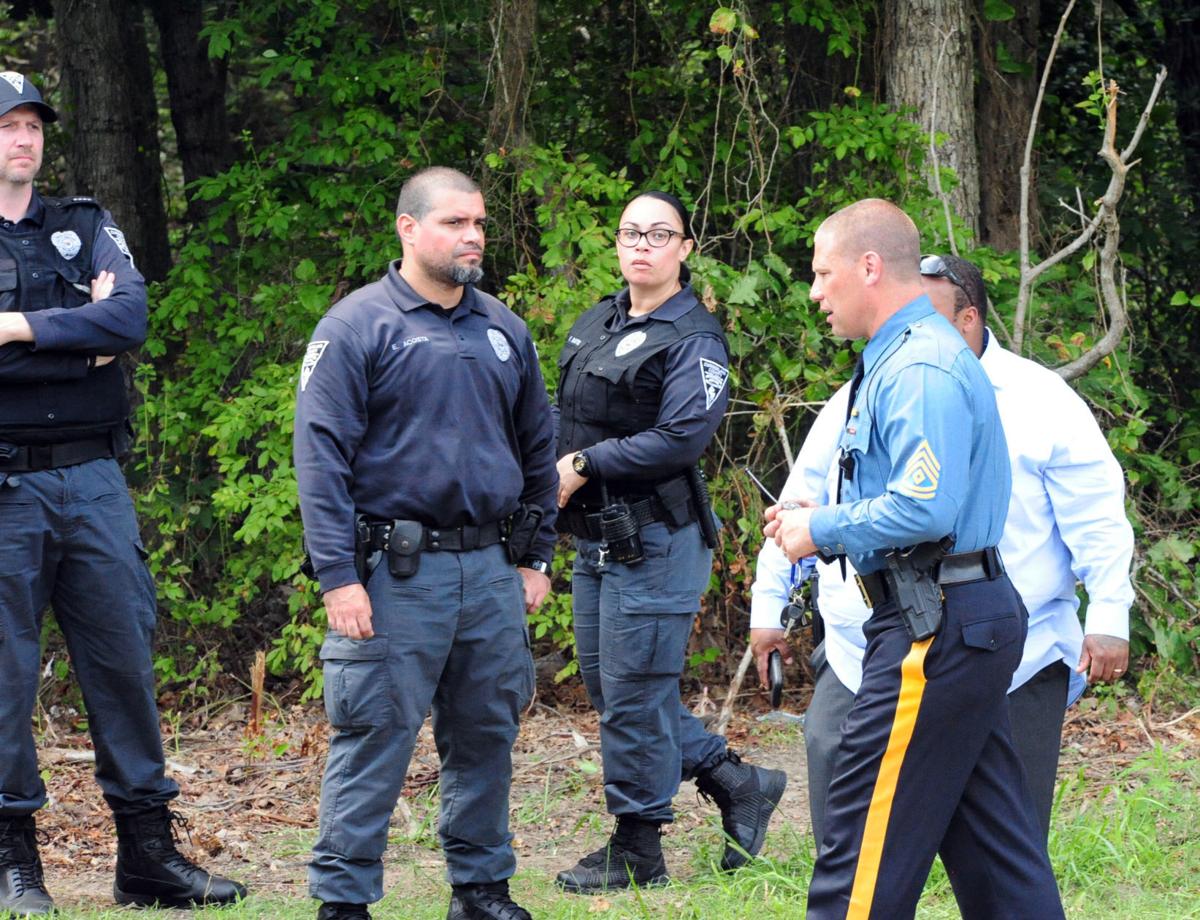 BRIDGETON — It was all too easy for the mechanically inclined inmate who escaped last month while being driven by sheriff’s officers to Cumberland County in an ill-equipped van, becoming the first in recent history to do so.

David Riley, 34, of Bridgeton, removed his wrist and leg shackles before exiting the transport van, according to State Police.

He was on the lam for less than 24 hours before he was caught.

How Riley was able to remove his shackles and exit the van has gone unanswered. In photos taken of the van by The Press of Atlantic City, it appears the emergency exit lever is in place in the back door. Asked if Riley used the lever to escape, county Administrator Ken Mecouch declined to comment, citing an ongoing investigation.

In South Jersey, two counties are deciding to build new jails while another is choosing to m…

Stuart Alterman, attorney for the Cumberland County corrections officers union, said Sept. 8 the van is not equipped for transporting inmates, with no screen separating the inmates from the back doors, rear windows and only “child-proof locks.”

“In order to defeat those locks, you can cut away a piece of the door’s interior and you could reach around the thing and open it,” he said. “And that particular inmate is some sort of mechanic and knows about that stuff.”

And while a screen separates inmates from officers, “it’s like looking through a maze,” Alterman said.

“To check on the prisoners in the back of the van, you have to move your head around constantly to see a small portion of the inmate,” he said. “From a practical standpoint, it’s ridiculous.”

Alterman believes the escape was planned, and the rear windows made it easy for Riley to know where he was during transport.

“You shouldn’t have a van that you can look out of,” he said. “The officers did everything that they were supposed to do. The van puts the inmates, the public and the officers in danger.”

Riley was being transported from the Mercer County jail at 10:30 a.m. Aug. 10 when he ran from a county sheriff’s vehicle in a white T-shirt and boxer shorts near Cornwell Drive and Old Deerfield Pike in Upper Deerfield Township, State Police said. After he escaped, Riley was considered armed and dangerous, with officials reporting that Riley had a knife. He was arrested by U.S. Marshals at a bus terminal in Baltimore the next day, where his father, David Carty, 58, also of Bridgeton, drove him and bought him a bus ticket to Atlanta, according to State Police.

Carty was found and arrested at a Vineland motel by the State Police Fugitive Unit and Troop A Criminal Investigation Office troopers.

It wouldn’t be the first time Riley was alleged to have been a part of a violent encounter.

BRIDGETON — The search continued into a second day Saturday for David D. Riley, an inmate wh…

Now, Riley faces an escape charge and Carty is charged with hindering apprehension, obstruction of justice and aiding another in an escape.

Riley and Carty are both scheduled to appear for a pre-indictment conference at 10 a.m. Oct. 4 before Judge Michael Silvanio in Cumberland County Superior Court.

LOWER TOWNSHIP — A North Carolina man has been arrested in the robbery of a local CVS pharmacy Sunday.

VINELAND — A city man was arrested last week after allegedly breaking into a home and stealing a video game system, cash and $15,000 worth of …

PLEASANTVILLE — The middle and high schools were placed on lockdown Thursday morning after police received a 911 call threatening both campuses.

ATLANTIC CITY — Officers arrested three men and one woman and seized drugs, cash and a loaded gun in back-to-back raids Thursday and Friday at…

ATLANTIC CITY — Police are seeking a man wanted for shooting two other men, according to a news release.

BRIDGETON — The city man who eluded police for less than 24 hours after breaking out of a prison transport van in August, and his father, who …