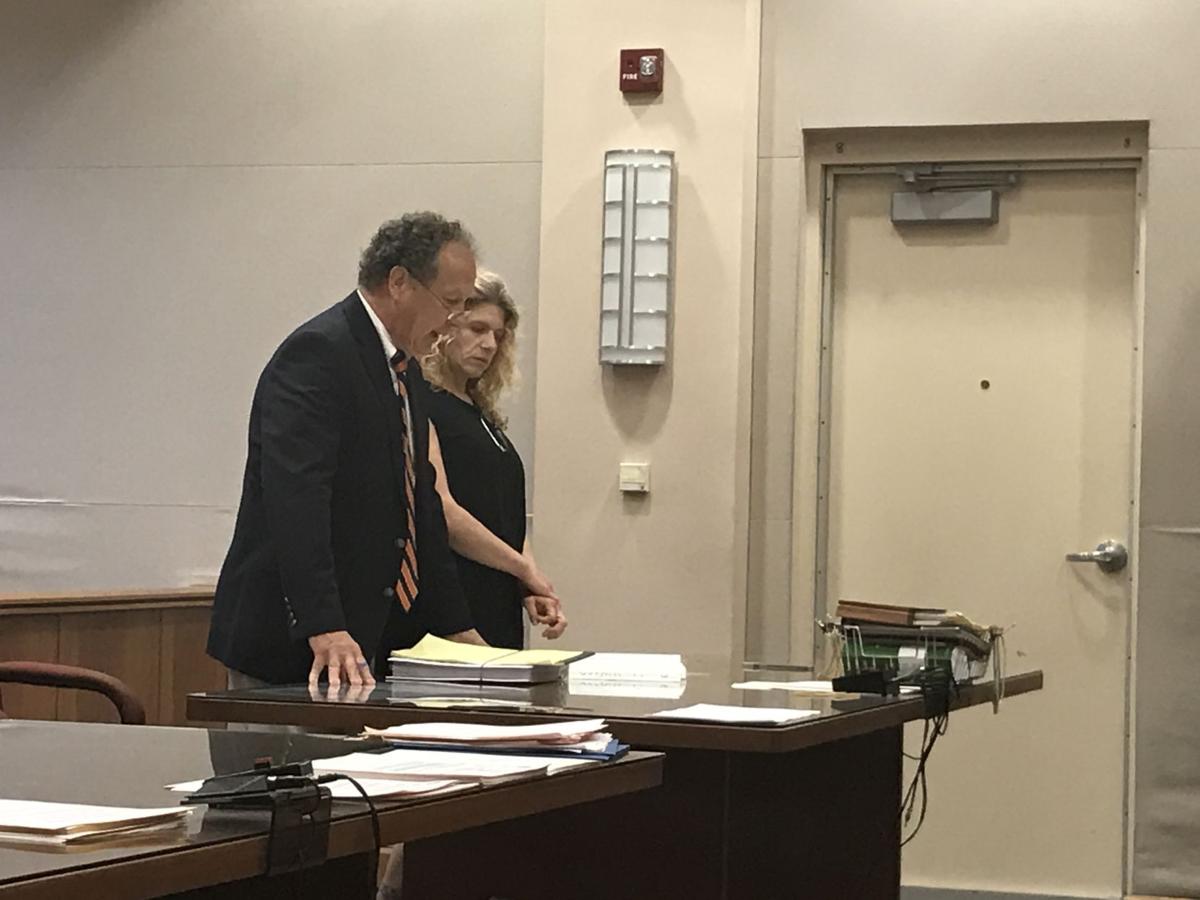 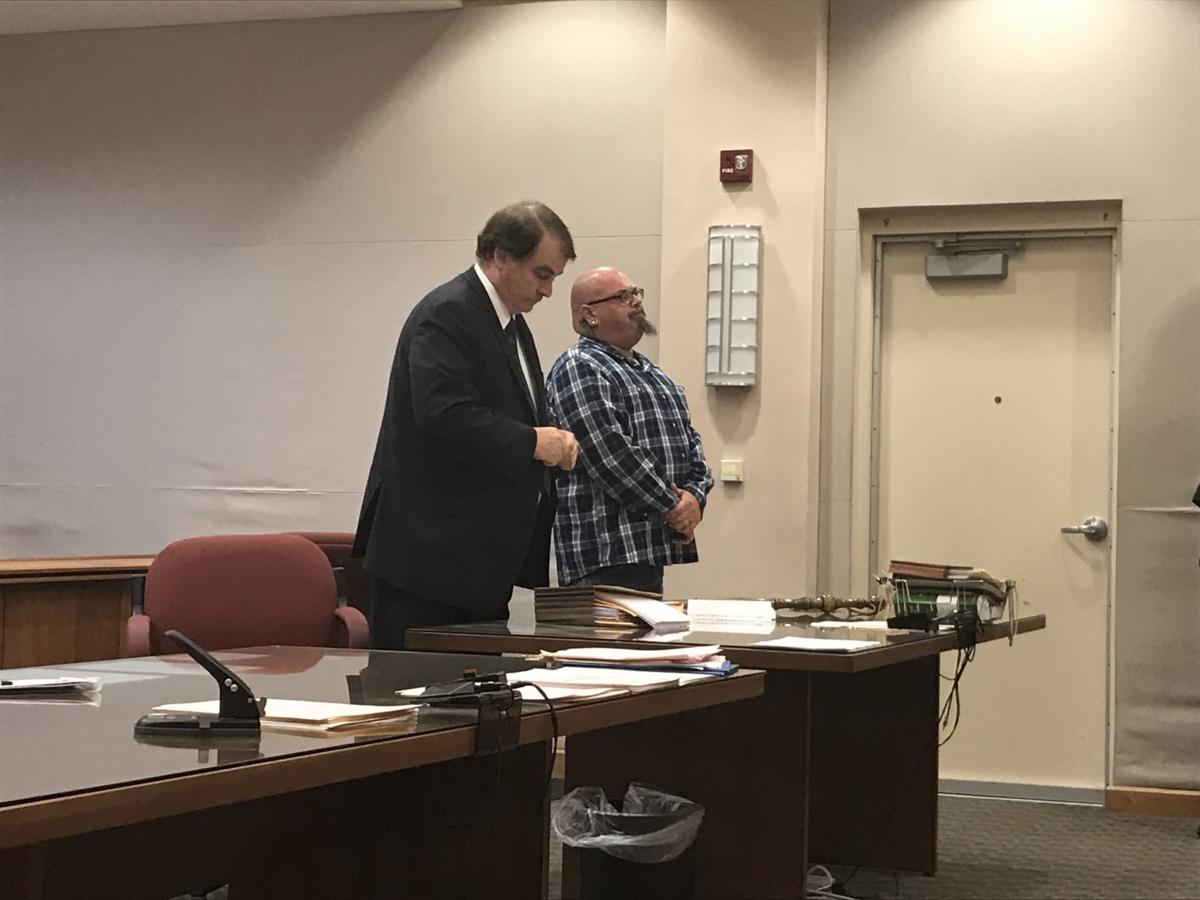 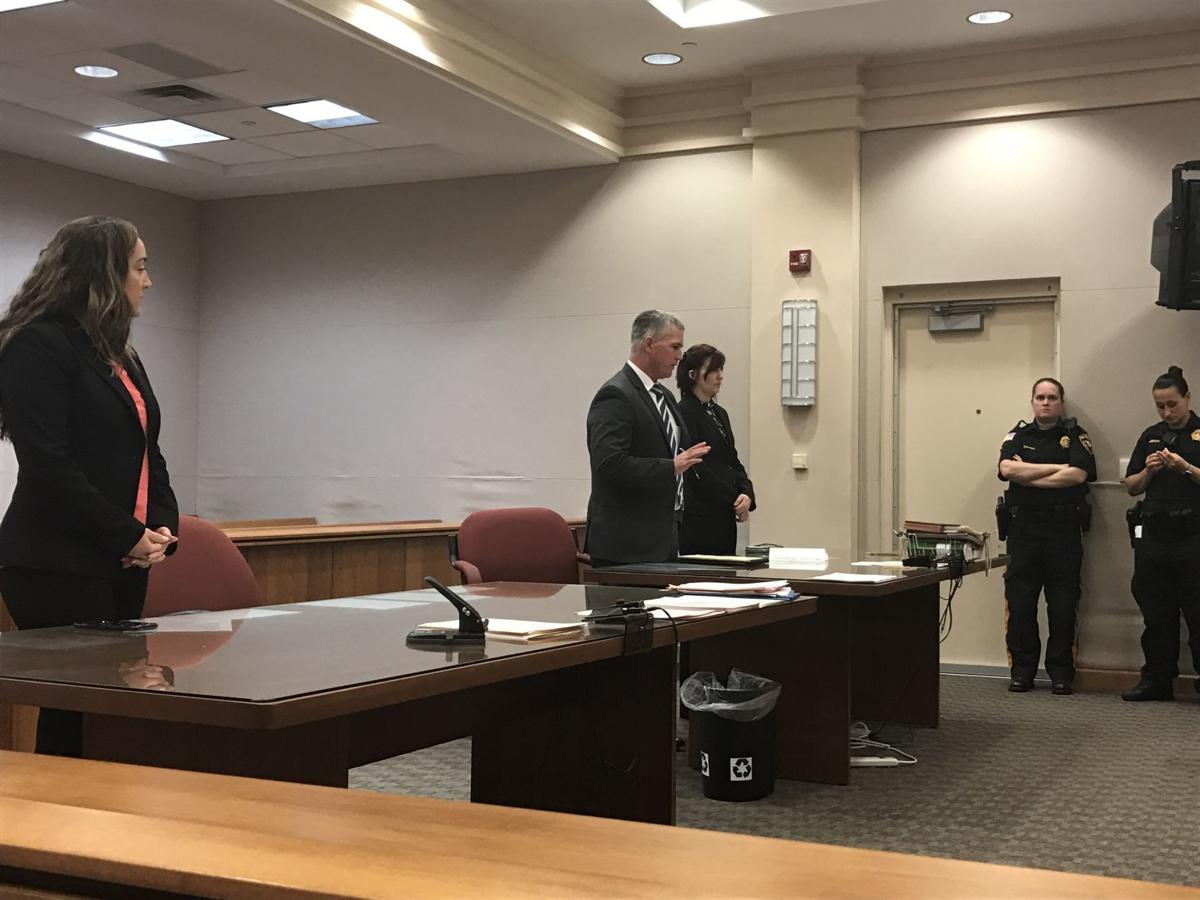 MAYS LANDING — Dr. James Kauffman’s suicide note has become the most sought after piece of evidence so far in the murder of his wife, April.

Attorneys for three defendants in the case said Thursday they plan to join in a request to view the purported note left by James Kauffman before he died in January in a Hudson County jail cell.

Superior Court Judge Bernard DeLury told the attorneys representing Tabitha Chapman, Beverly Augello and Glenn Seeler during a status conference that he has requested a copy of the note from the Hudson County Prosecutor’s Office, but has yet to receive it.

Once he reviews the letter, he will decide whether it can become a part of the discovery.

“I haven’t ruled on it. But if I rule on it, obviously you’ll be made aware of the ruling. It would affect all parties in the case,” DeLury said.

Chapman, 35, of Absecon; Augello, 48, of Summerland Key, Florida; and Seeler, 38, of Sanford, North Carolina, have all pleaded not guilty to charges of racketeering, distribution of drugs and conspiracy to distribute drugs in the case that included murder-for-hire and an opioid drug ring allegedly run out of James Kauffman’s Egg Harbor Township endocrinology office.

Two weeks after the charges were announced, James Kauffman died.

Open Public Records Act requests by The Press of Atlantic City to view the letter he wrote prior to his death have been denied, on the grounds it was addressed to Kauffman’s wife, Carole Weintraub of Philadelphia, and his attorney Edwin Jacobs of Atlantic City.

Last week, Mary Linehan, the public defender representing Freddy Augello, requested to see a non-redacted copy of the note, but DeLury said he wants to see it before deciding to enter it into evidence.

During Thursday’s status conference, Chapman’s attorney, Jim Grimley, asked for additional evidence, including the grand jury transcripts, Chapman’s medical records from Kauffman’s office, which were seized by the Atlantic County Prosecutor’s Office, and about 4,000 pages of additional discovery he said he has not seen from Atlantic County Chief Assistant Prosecutor Seth Levy.

Beverly Augello’s attorney, Hal Kokes, and Seeler’s attorney, Timothy Reilly, said they are also joining the the application for the note. Kokes said he was picking up a “substantial” packet of additional discovery from Levy’s office Friday.

During the conference, Kokes revealed his client was detained in the county jail for several days this spring on an old warrant from her initial arrest in January. That arrest led to a positive drug test for what Kokes said was “trace amounts” of an illegal substance. Kokes said pretrial services decided not to adjust Augello’s detention status.

Beverly Augello has been accused of handling the money James Kauffman paid Freddy Augello to hire the hitman, Francis Mulholland, of the Villas section of Lower Township, according to affidavits in the case.

Another co-defendant in the case, Joseph Mulholland, is scheduled to appear in court at 9 a.m. June 21.

All have pleaded not guilty to charges of racketeering, distribution of drugs and conspiracy to distribute drugs. @ThePressofAC

Tabitha Chapman's attorney has asked for additional evidence, including her medical records from Kauffman's office. Her next status conference is scheduled for 9 a.m. July 26. pic.twitter.com/djGHO5kdtu

Glenn Seeler's attorney, Timothy Reilly, said that he is joining in the application for DeLury to see Kauffman's suicide note as well. Seeler's next status conference is scheduled for 9 a.m. July 26. @ThePressofAC pic.twitter.com/mT5Z501Jci

ATLANTIC CITY — As the 1700 block of Atlantic Avenue bustled with activity during the lunchtime rush Friday afternoon, a young man, who looked…

Man accused in April Kauffman killing to appear in court

MAYS LANDING — The only man left alive charged with murder in the 2012 killing of April Kauffman is scheduled to appear in court Thursday.

MAYS LANDING — The only man left alive charged with murder in the 2012 killing of April Kauffman is scheduled to appear in court Thursday.

A note discovered in Dr. James Kauffman’s jail cell after his apparent suicide will be seen by his co-defendants on trial for an array of char…

MAYS LANDING — A Superior Court Judge said Thursday he wants to read Dr. James Kauffman’s suicide note before deciding whether to give it to t…

Kim Pack says she is one of the lucky ones, but ask just about anyone else and they would disagree.