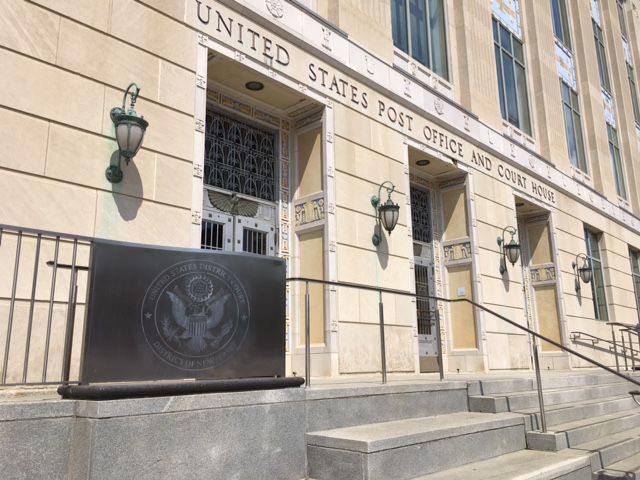 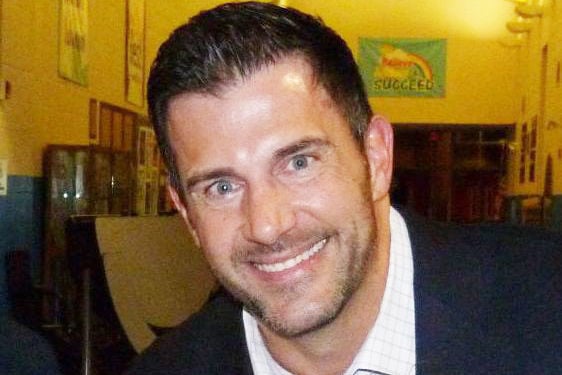 Five more people were implicated Thursday in a yearslong federal investigation into a multistate scheme to defraud New Jersey’s health benefit system for state employees that has seen the arrest of several local residents.

The defendants charged in a 33-count indictment with conspiracy to commit health care fraud and wire fraud are laboratory sales representative Steven Monaco, 37, of Sewell, who founded and operated SMJ Consultants LLC; Dr. Daniel Oswari, 48, of Bordentown, who operated a practice in Trenton; Dr. Michael Goldis, 63, of Mount Laurel, who operated a practice in Stratford; and Aaron Jones, 25, of Willingboro, who worked as a medical assistant for Goldis.

Monaco, Oswari and Goldis also were each charged with individual acts of health care fraud and wire fraud, and Jones was charged with 10 false statement counts. Monaco and Oswari were charged with a conspiracy involving kickbacks for referrals for laboratory work.

All four pleaded not guilty Thursday and were released on $100,000 bail. Oswari and Goldis were ordered to report the charges to the state Medical Board, a U.S. Attorney’s Office spokesman said.

The federal charges also named previously charged Richard Zappala, a pharmaceutical representative from Northfield who pleaded guilty in 2017 to fraud totaling $4.3 million, becoming the ninth person charged in the federal investigation. Zappala is named as a co-conspirator but not as a defendant in these latest charges. His sentencing is set for Nov. 13.

Thursday was the second day in a row the case was before a federal judge in Camden. On Wednesday, Jason Chacker, 36, of Feasterville, Pennsylvania, a physician’s assistant who practiced in Mercer County, pleaded guilty before Judge Robert Kugler to conspiracy to commit health care fraud in the scheme involving compounded medications.

The fraud deals with prescriptions for medically unnecessary compounded medications, which are medications mixed specially by a pharmacist to meet the specific needs of a patient. These types of medications often are very costly, resulting in compounding pharmacies receiving large reimbursements from insurance carriers, in this case thousands of dollars for a one-month supply. In this alleged fraud, the conspirators would receive kickbacks from the compounding pharmacies for having the prescriptions filled. Those kick-backs would then be distributed among the other co-conspirators, including the doctors, pharmaceutical representatives and state employees.

It is alleged in this case that from January 2014 through April 2016, the conspirators recruited individuals in New Jersey to obtain the medications from a Louisiana pharmacy and a Pennsylvania pharmacy for certain compound medication prescriptions, including pain, scar, antifungal and libido creams, as well as vitamin combinations.

The scheme targeted state employees, including teachers, firefighters, municipal police officers and state troopers, due to the generous benefits they receive through the state health benefits system.

Through the state plan, a “Pharmacy Benefits Administrator” would pay prescription drug claims and then bill the state or the other insurance plans for the amounts paid.

The indictment also charges Monaco, who worked for a blood and urine testing lab, and Oswari with a second conspiracy in which Monaco allegedly caused Oswari to receive kickbacks for referring laboratory work and signing prescriptions.

On Wednesday, Chacker admitted that at the request of a conspirator, he signed prescriptions for individuals without ever meeting or evaluating them. He also paid one individual to receive compounded medications. Chacker received $3,200 and other valuable items from a conspirator for his role. The Pharmacy Benefits Administrator paid $365,454 for prescriptions fraudulently obtained by Chacker and his conspirators.

The only other medical professional formally charged in this case is Margate-based Dr. John Gaffney, who pleaded guilty to conspiracy to commit health-benefits fraud before Kugler in 2017.

CAMDEN — For the second time, attorneys in the ongoing pharmaceutical fraud case have asked …

TRENTON — A second local teacher involved in a multimillion-dollar scheme to defraud the state health benefits system has lost his teaching license.