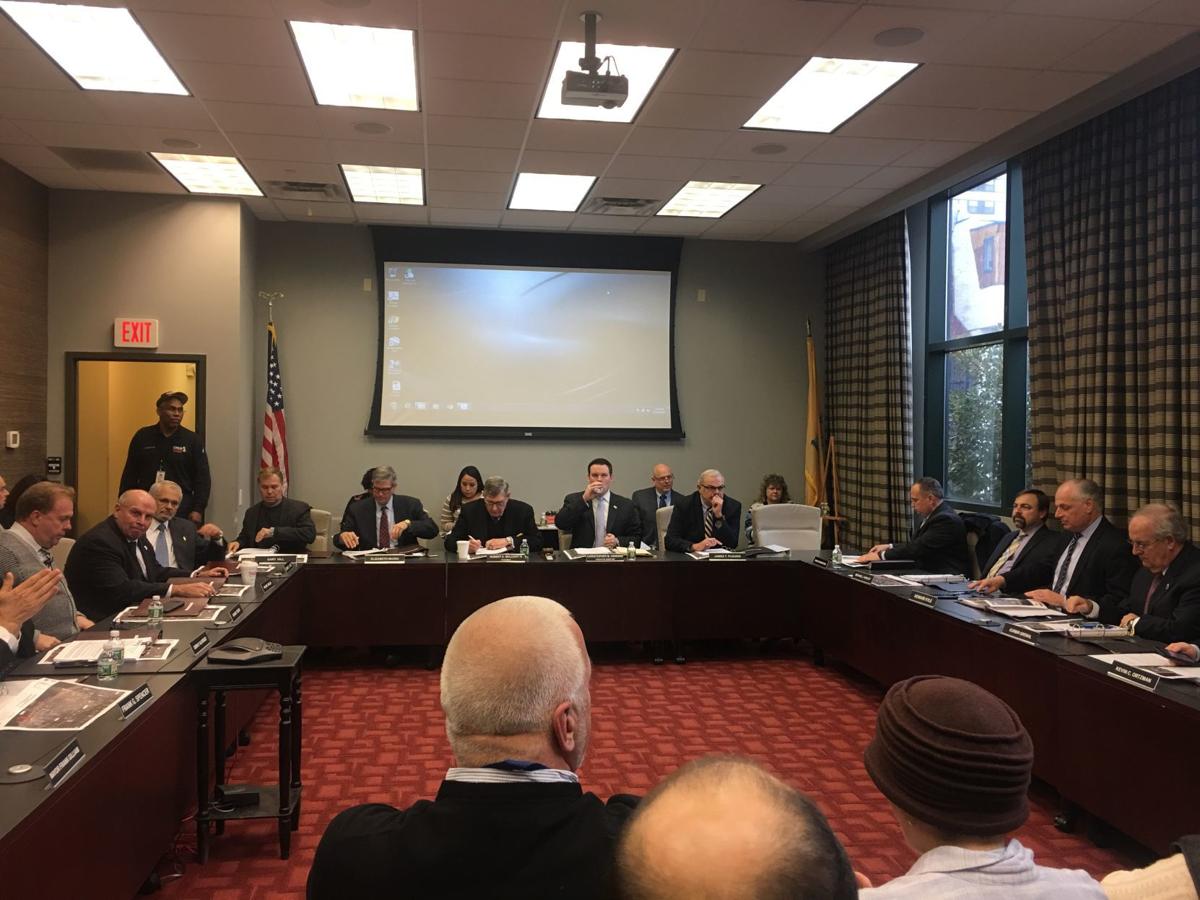 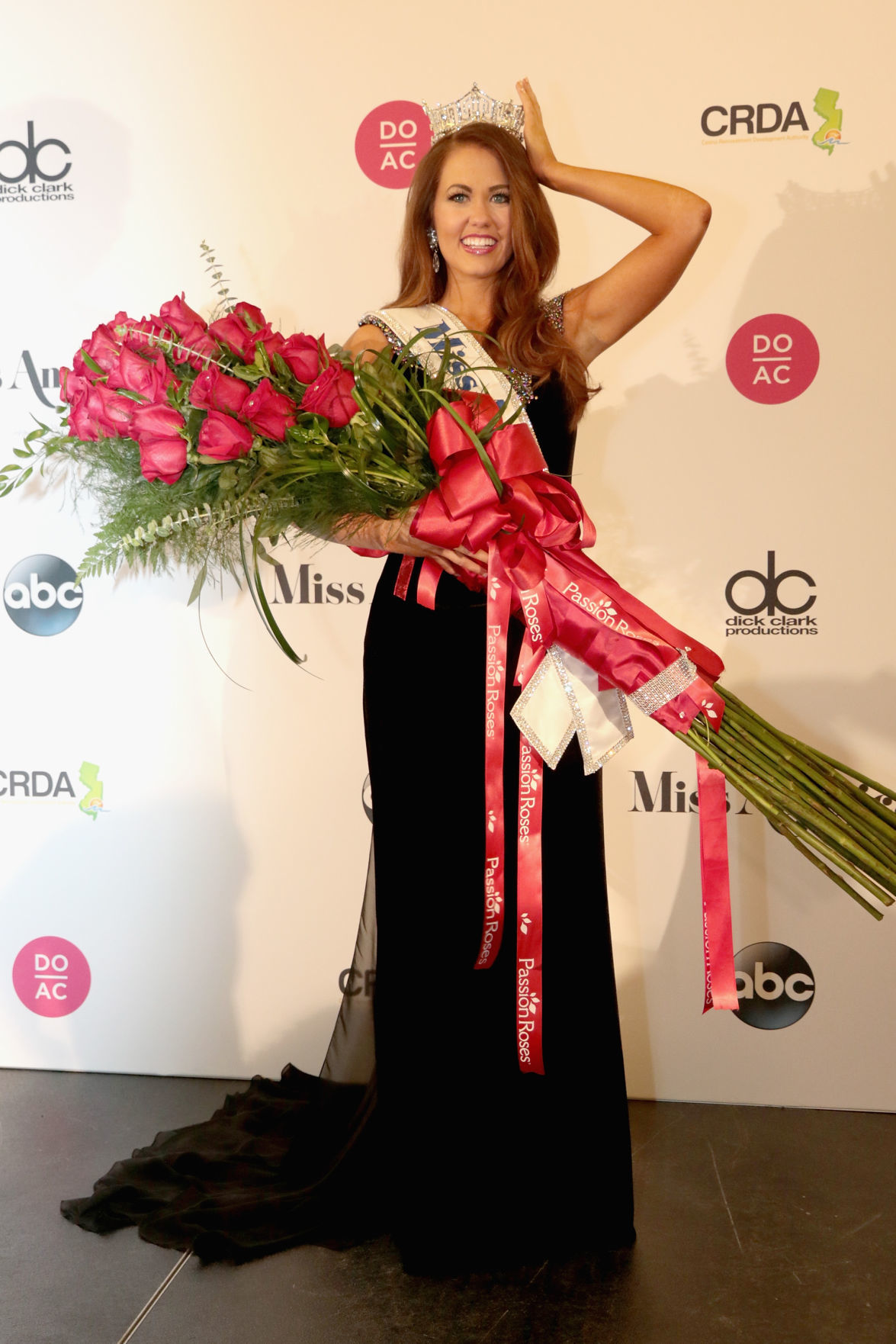 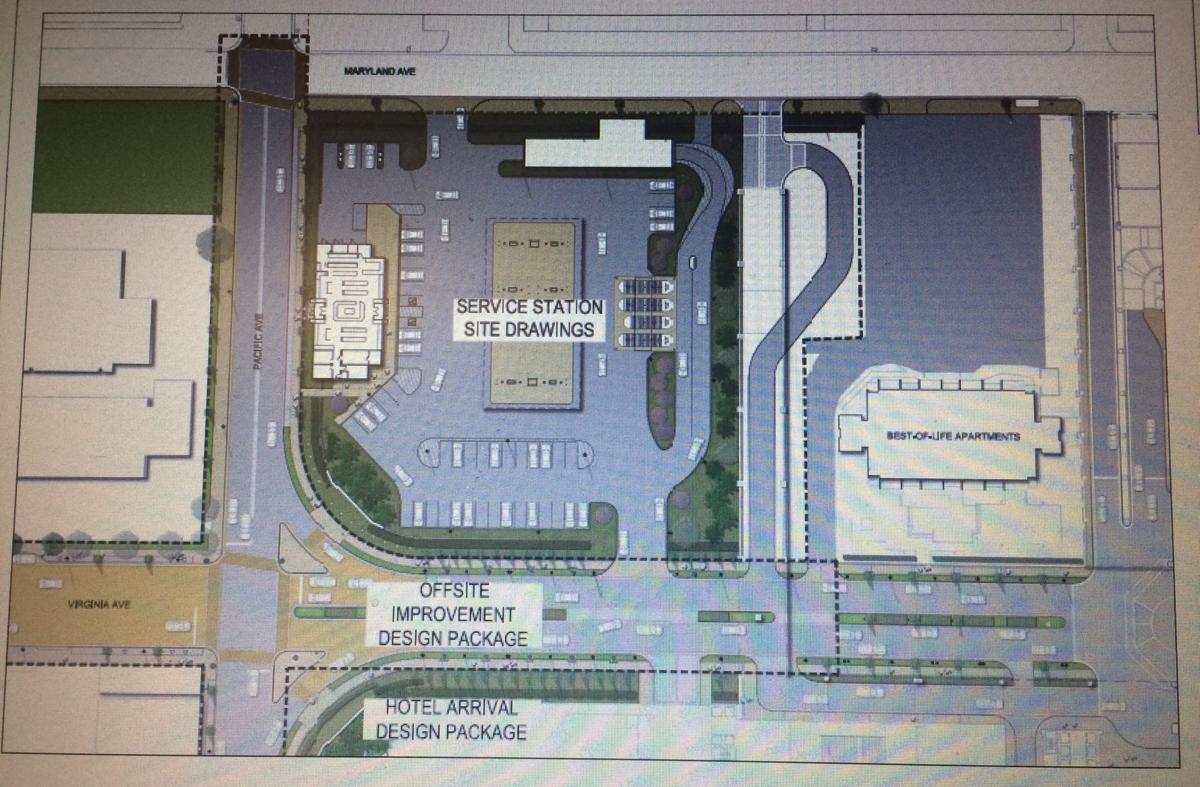 A rendering with the proposal shows the street plans for a Rockstop Gas & Wash service station in Atlantic City. Hard Rock has one in Ohio. 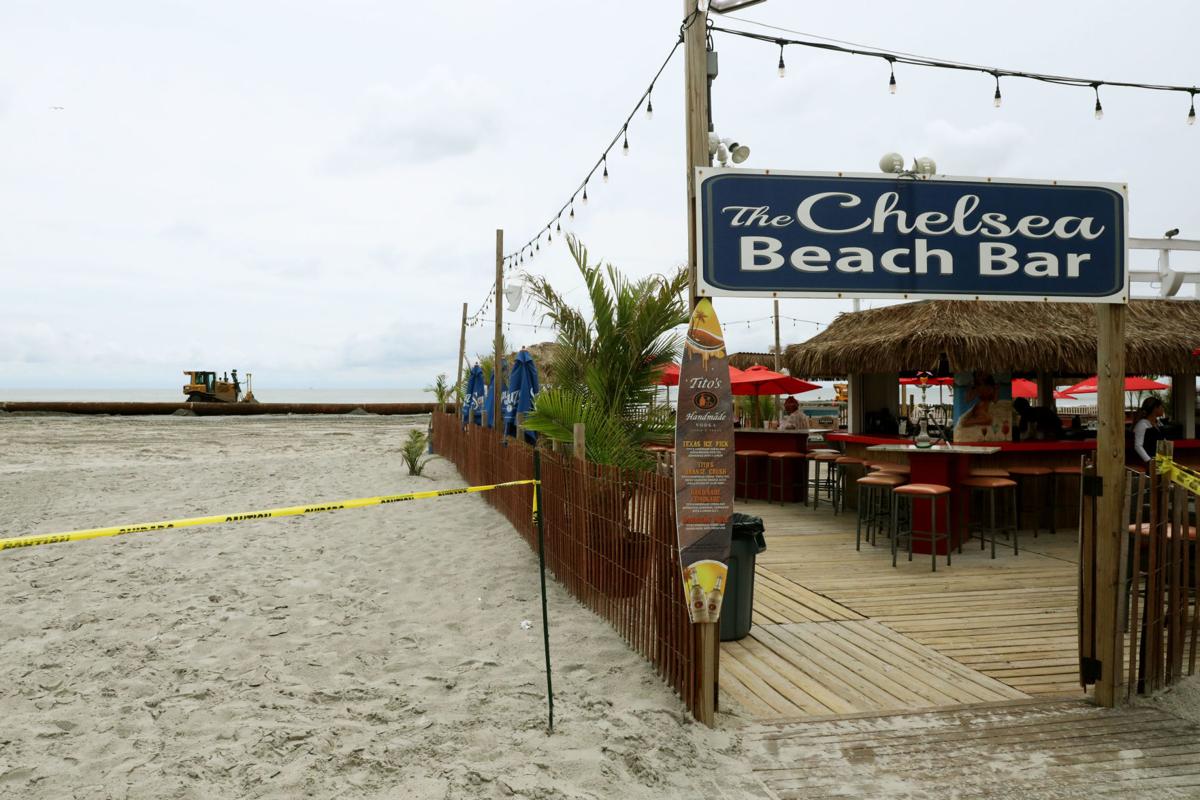 Beach entrances by the Chelsea Beach Bar are blocked with caution tape Tuesday in Atlantic City as the beach replenishment project gets underway. See more photos of the work at 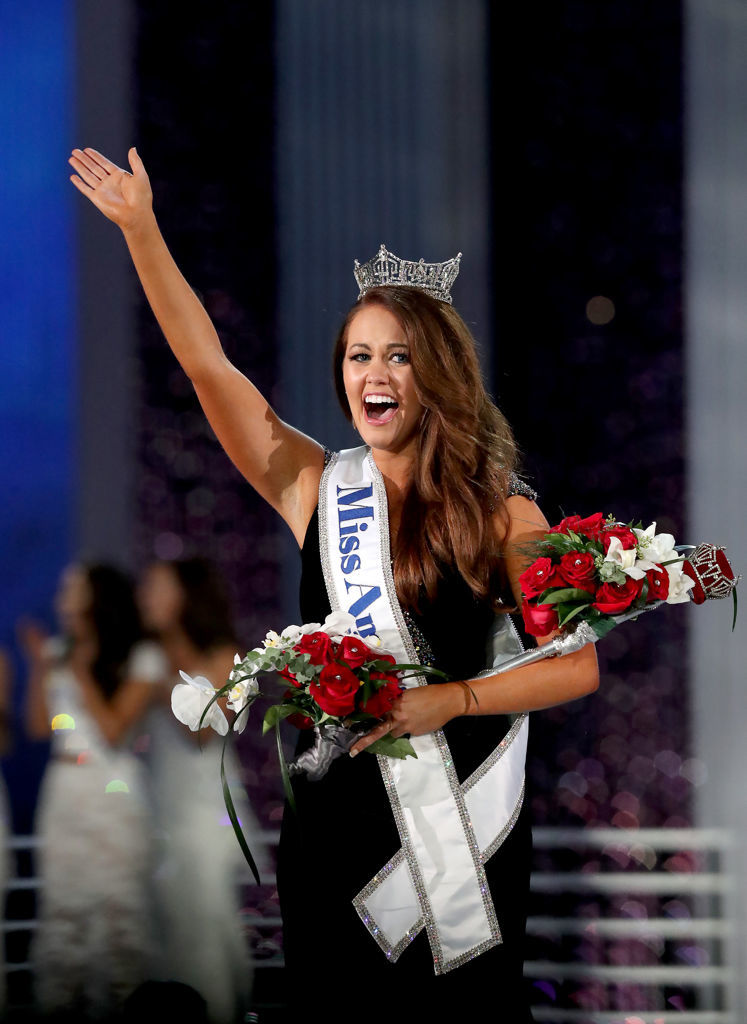 But the meeting was held behind closed doors in executive session and no public decision was made, according to CRDA Executive Director Chris Howard.

The CRDA is on the final year of a three-year contract with the Miss America Organization, but public opinion has shifted in favor of ending the contract after an email scandal and beliefs that the organization has not fulfilled its obligations of promoting the city.

Many have been vocal asking the CRDA to rescind the state subsidy, including former CRDA Director John Palmieri, who previously told The Press the Miss America Organization did not uphold their end of the deal.

“Miss America Organization did very little to market and promote the pageant,” he said.

While shots of Atlantic City were highlighted during the pageant night broadcasts, producers Dick Clark Productions were included in the contract to include live performances from Atlantic City during “New Year’s Rockin’ Eve” through 2019, which never occurred.

Former Fox News Channel anchor and Miss America 1989 Gretchen Carlson has been named the executive chair and CEO of the Miss America Organization Board of Directors.

But while information was scarce on Miss A, the board did make approve the preliminary and final site plans for Hard Rock International’s Rockstop Gas and Wash. The gas station and convenience store at the corner of Virginia and Pacific avenues and would be part of the full Hard Rock Casino and Hotel project, set to open this summer.

Also approved was a more than $742,000 project by Spectra Venue Management to replace 192 doors and framing at Boardwalk Hall and the Atlantic City Convention Center.

The CRDA board was set to review the redevelopment plan for the beach and Boardwalk between Montpelier and Morris avenues, though the discussion was tabled after several residents of the Ocean Club condominiums voiced concerns over noise from a proposed beach bar expansion and loss of the public beach in front of their homes.

“We are a community that loves the beach in front of our building,” said condo owner Misha Alkiyal. “Who are you serving with this project? Not the families.”

The redevelopment was also tabled during the Dec. 13 Atlantic City Council meeting.

The CRDA board explained that the process for the redevelopment was multitiered and as of right now, no site plans or have been introduced.

“This board, despite what you may say, is very sensitive to what the people say. We’re here to make Atlantic City better,” Director Robert Mulchay said before calling for the motion to table the discussion.

The board’s next meeting is Feb 20.

Football in exile: Afghan sportswomen get back into the game

Do you ever wonder why rain smells so good?

Do you ever wonder why rain smells so good?

TRENTON — A 4-year-old is New Jersey’s first flu-related death of this season.

EGG HARBOR TOWNSHIP — For a chance at Chick-fil-A meals for a year, you’re going to have to get to its new location early.

A Somers Point man was taken to AtlantiCare Regional Medical Center, Mainland Campus, Wednesday morning after his car went off the road and in…

Members of the Atlantic City Democratic Committee are expected meet Friday to discuss a $10,000 campaign donation that was written to the comm…

Just off the Boardwalk in Atlantic City, in a casino town where cover bands rule and Shoobies go home at summer’s end, an independent music ve…

ATLANTIC CITY — For William Cheatham, a resident of the Best of Life Apartments, the proposed ROCKSTOP GAS & WASH at Virginia and Pacific …

The resort’s casino industry employs more than 22,000 people, a number expected to grow to more than 28,000 this summer, with the opening of H…

ATLANTIC CITY — For years, people attending events at Historic Boardwalk Hall have been greeted by a dark, uninviting lobby. But that is about…

ATLANTIC CITY — The Casino Reinvestment Development Authority Board of Directors on Tuesday approved its 2017-18 operating budget, which decre…

A rendering with the proposal shows the street plans for a Rockstop Gas & Wash service station in Atlantic City. Hard Rock has one in Ohio.

Beach entrances by the Chelsea Beach Bar are blocked with caution tape Tuesday in Atlantic City as the beach replenishment project gets underway. See more photos of the work at