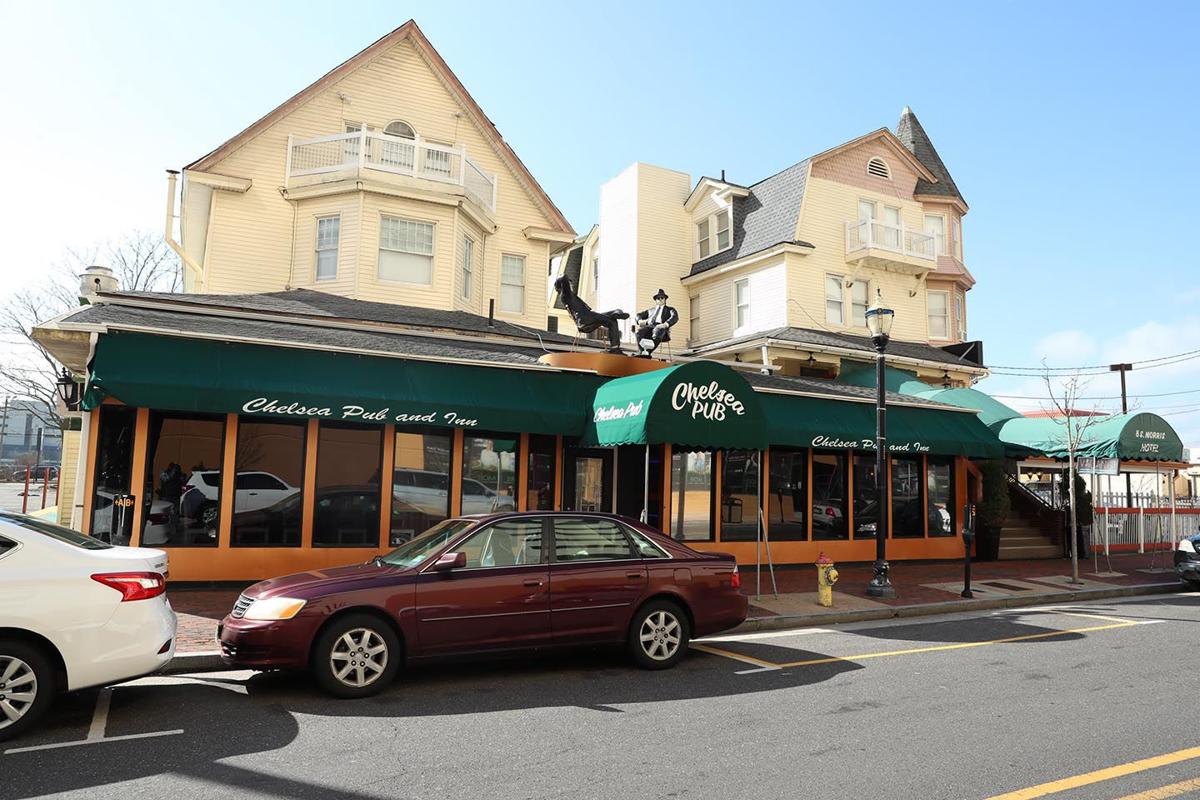 One of the resort’s most iconic bars, the Chelsea Pub is set to reopen in the next few days following a change in ownership that led to its abrupt closing in June. ‘We cleaned up and revamped a bunch of things in here,’ Powell says. 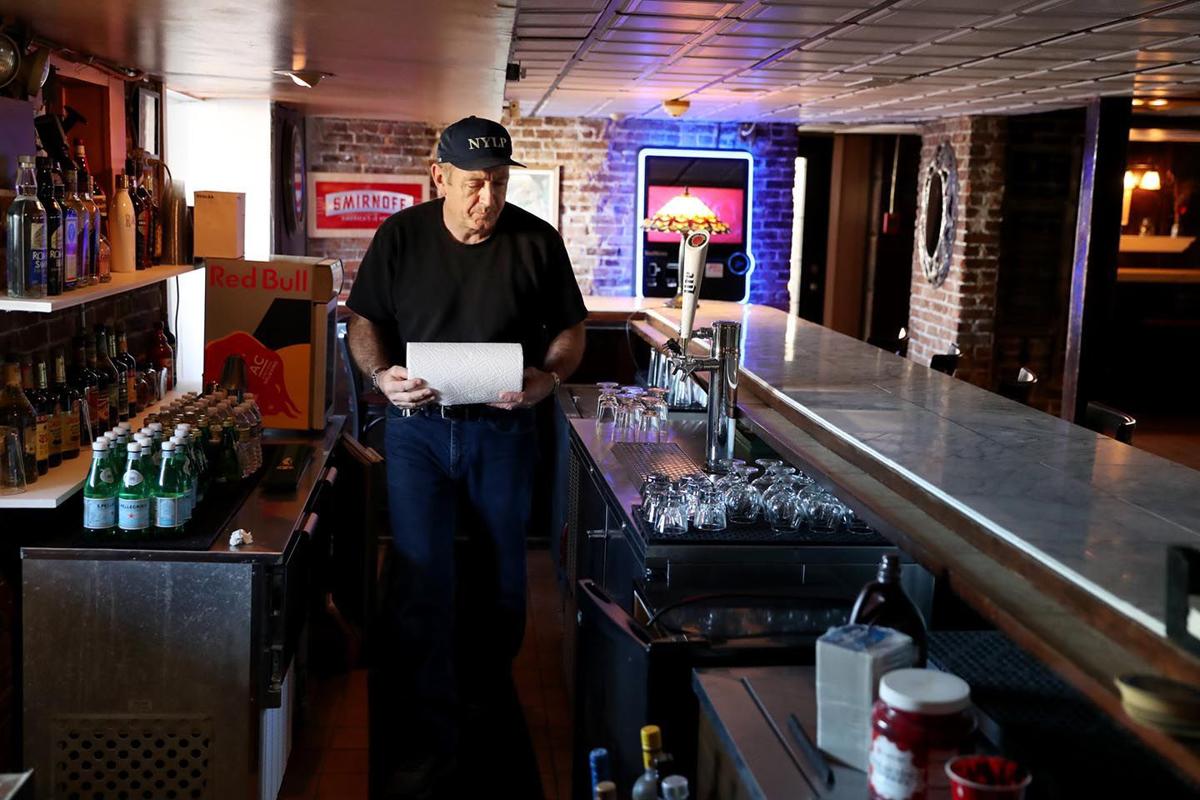 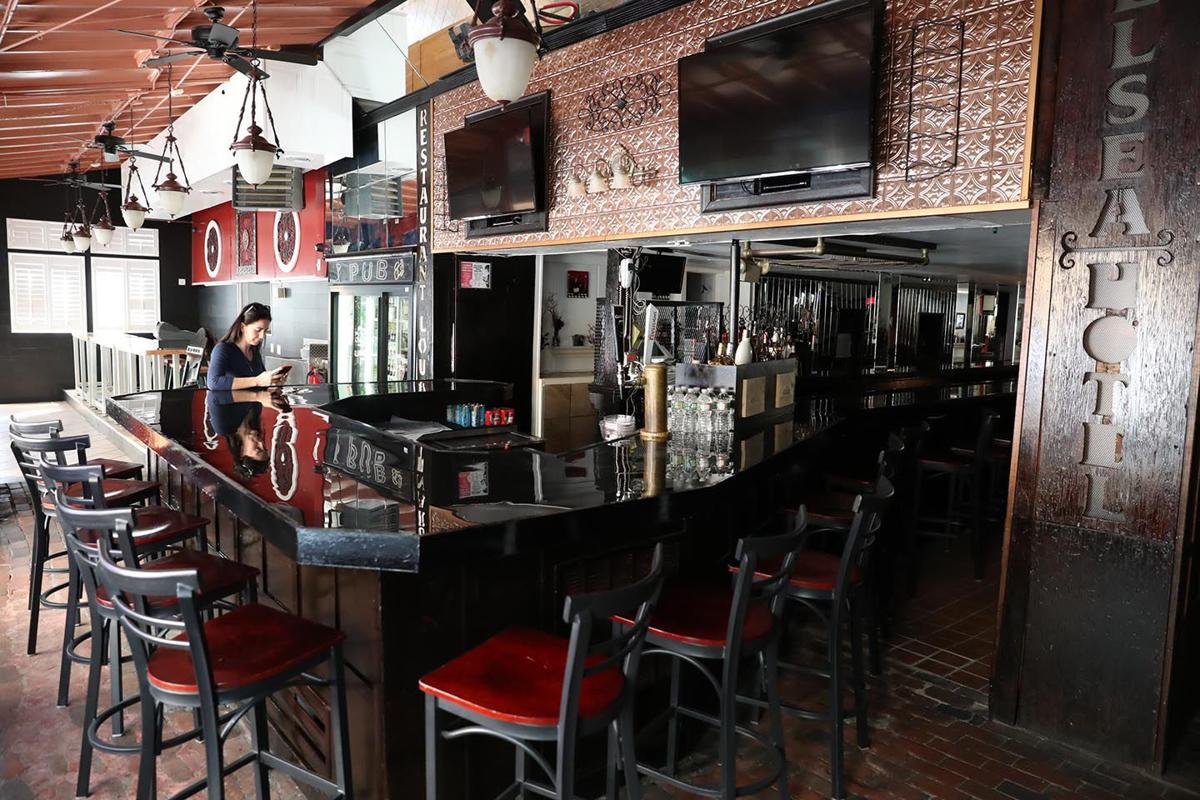 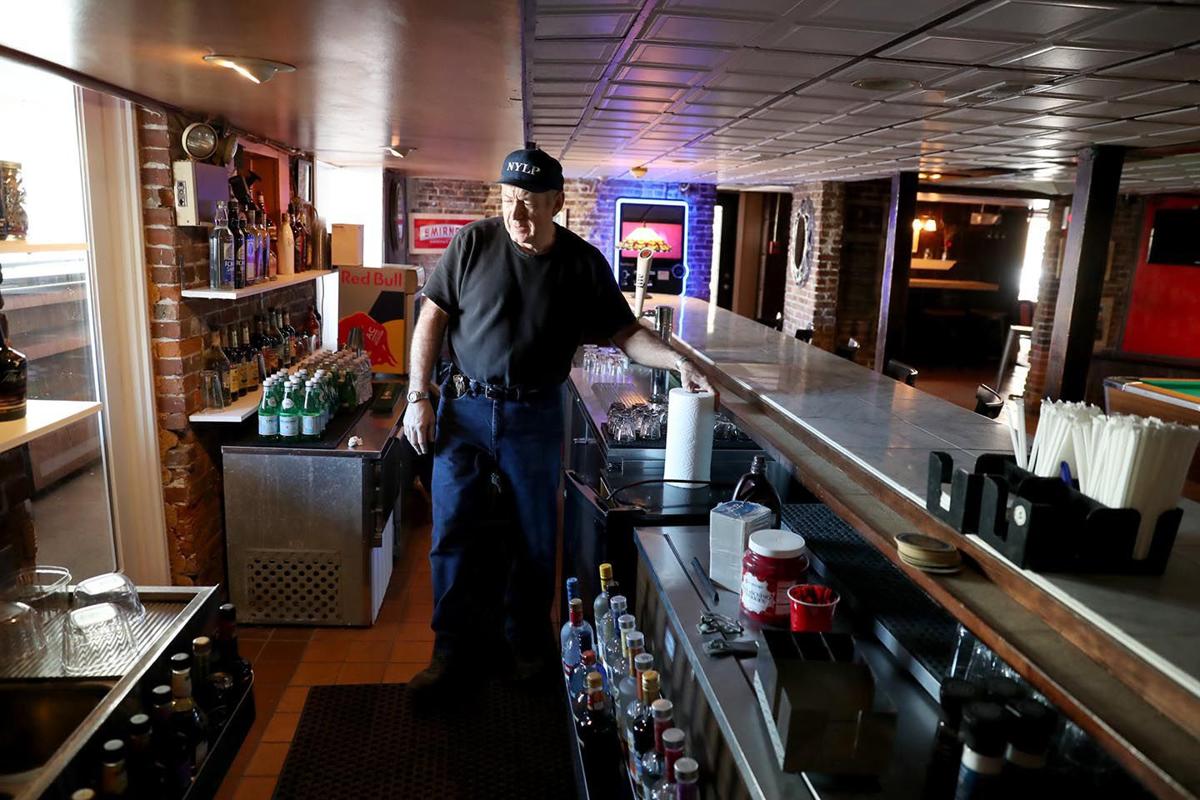 Mike Powell works Wednesday to reopen the Chelsea Pub in Atlantic City after extensive renovations he oversaw with a new owner. 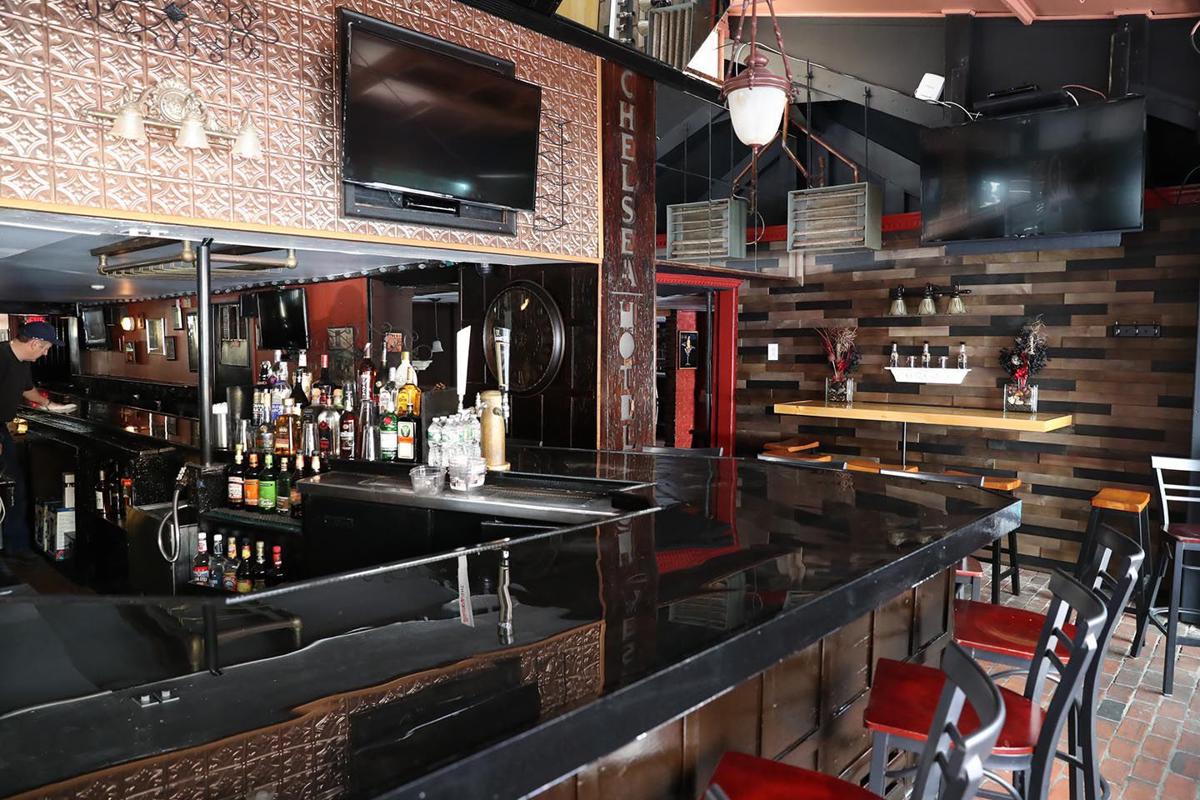 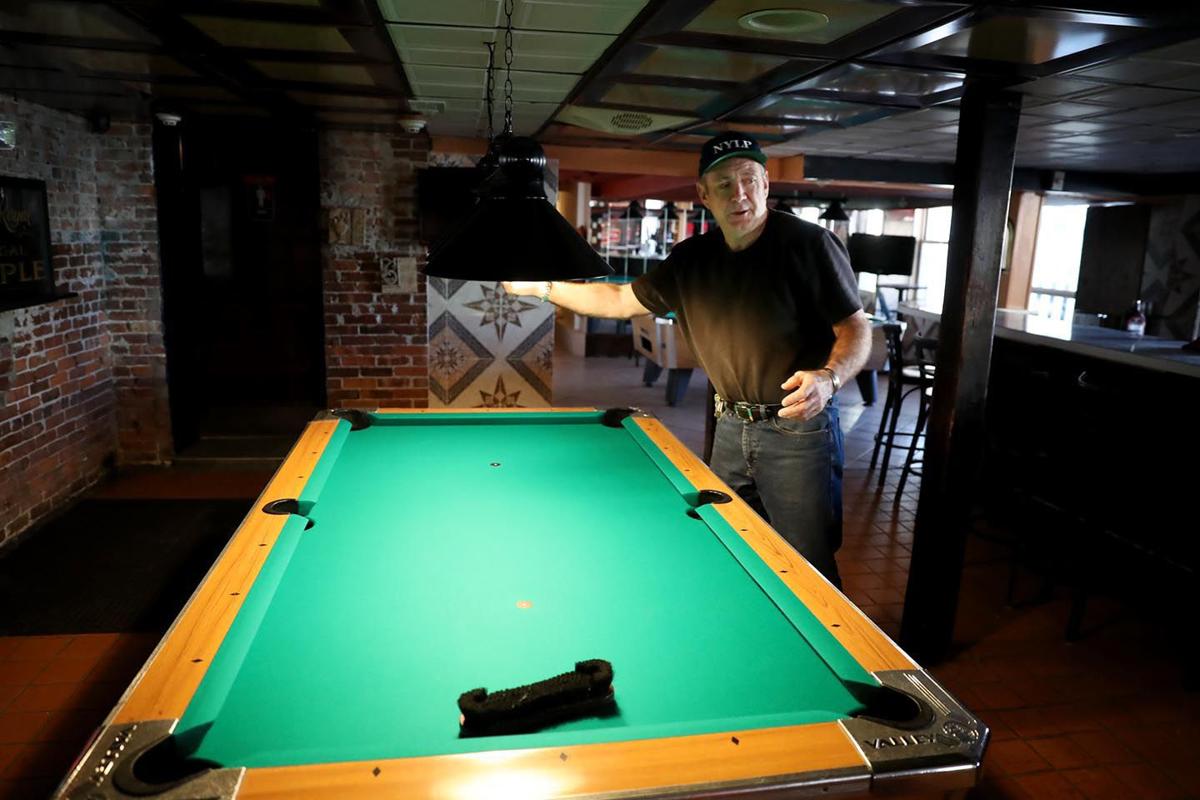 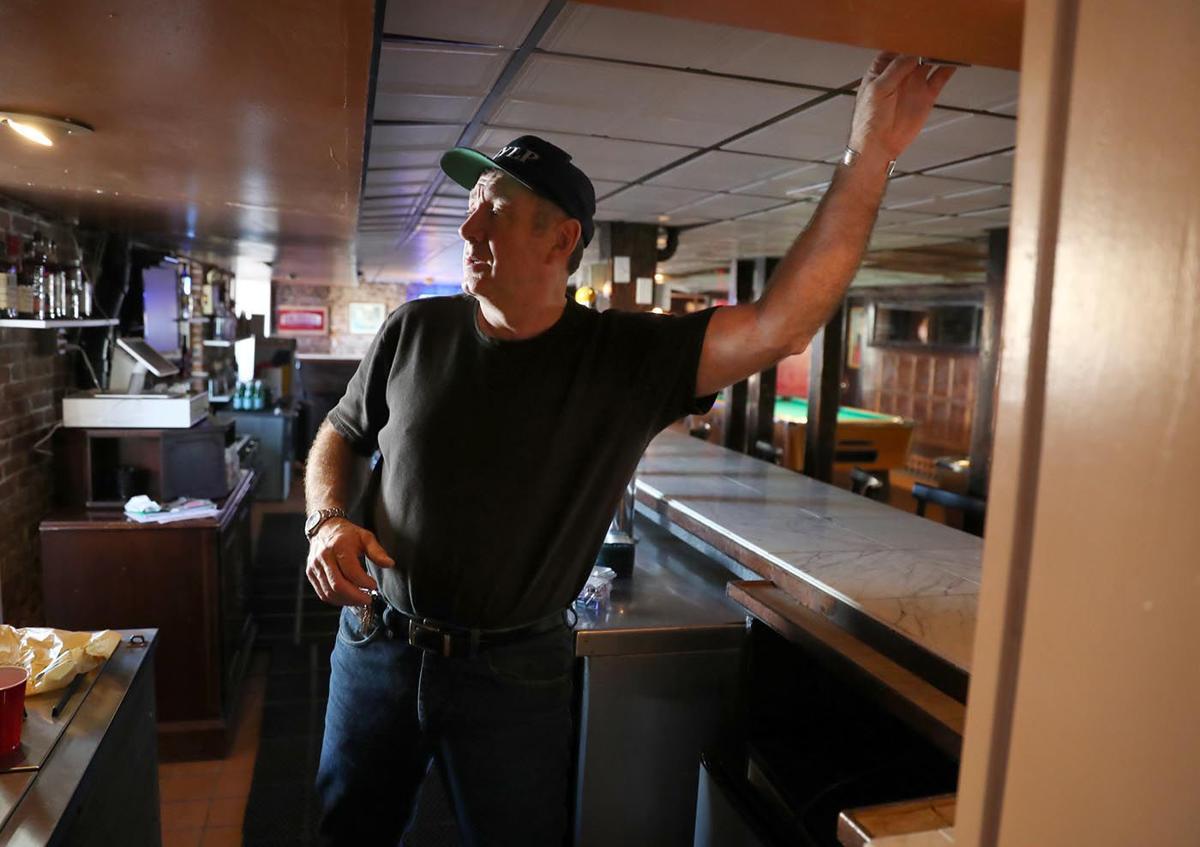 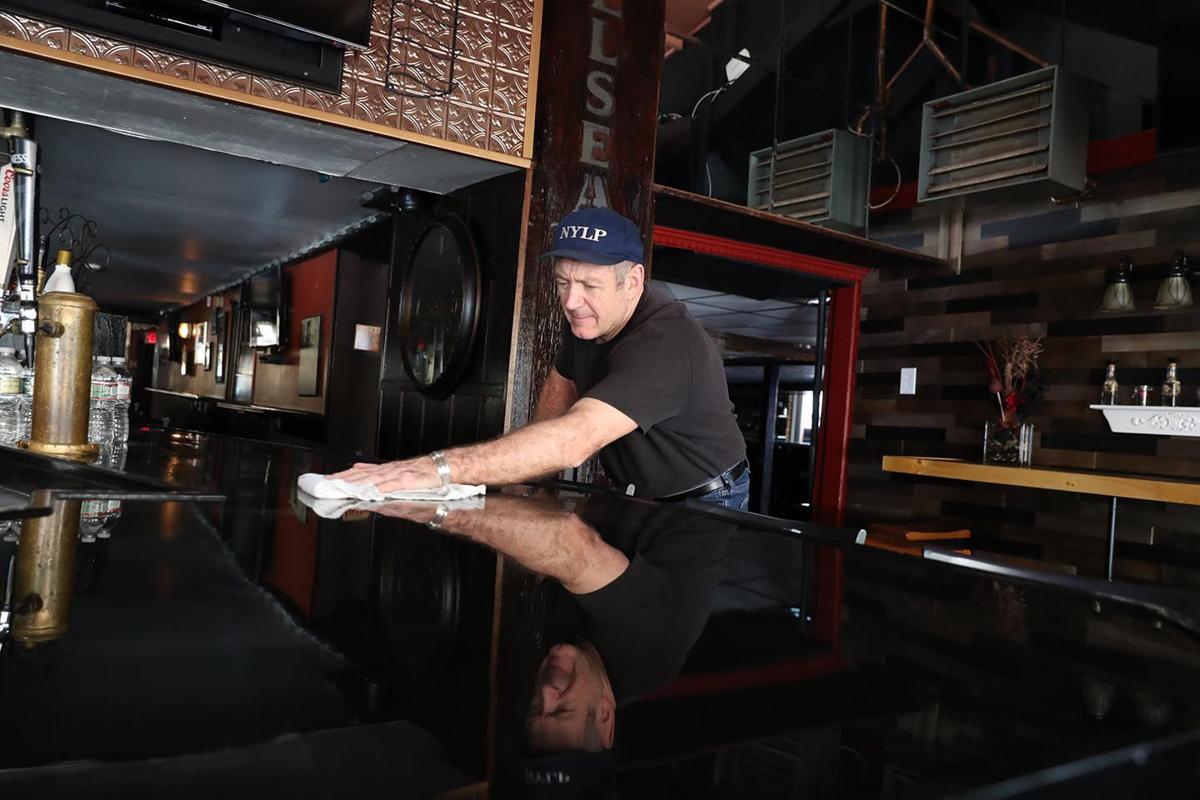 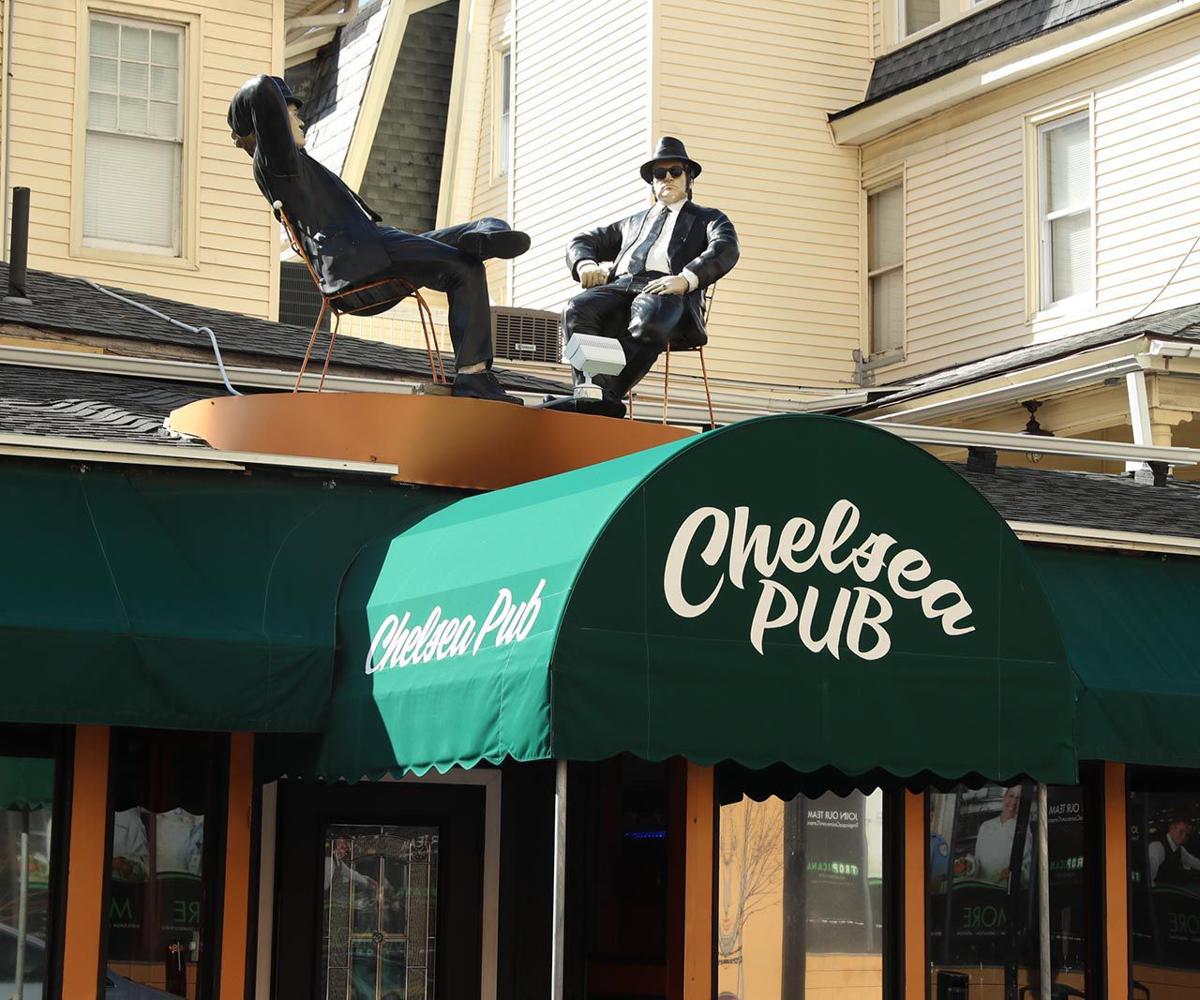 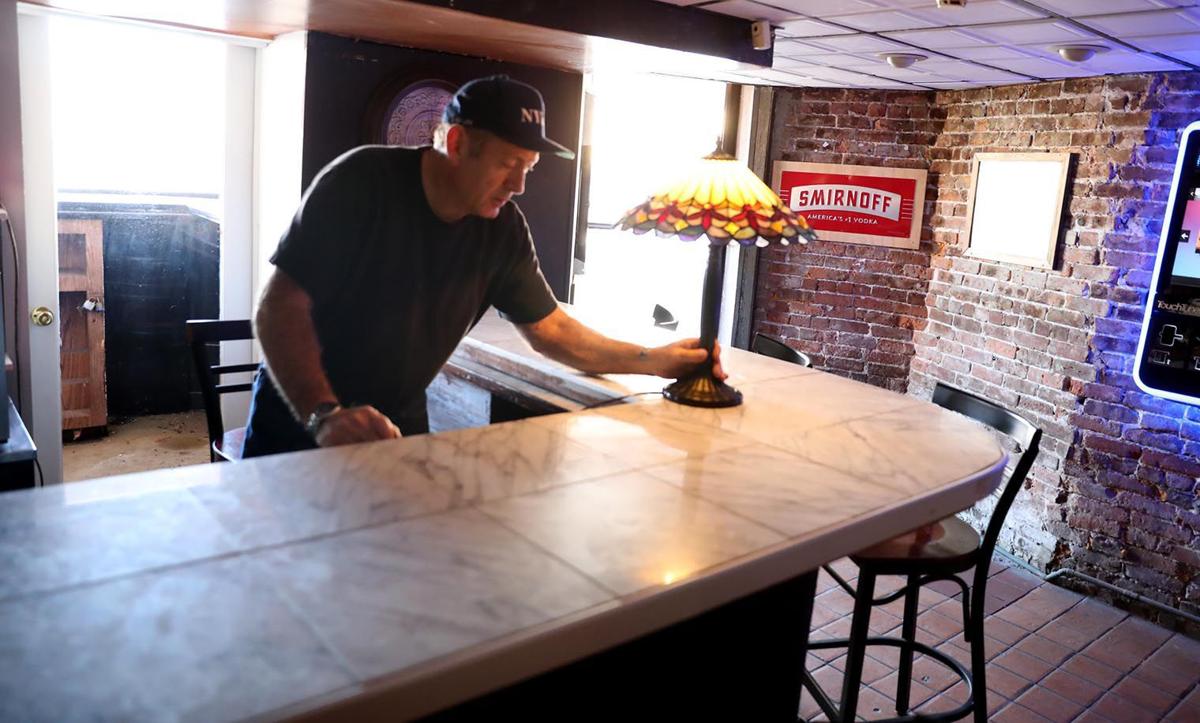 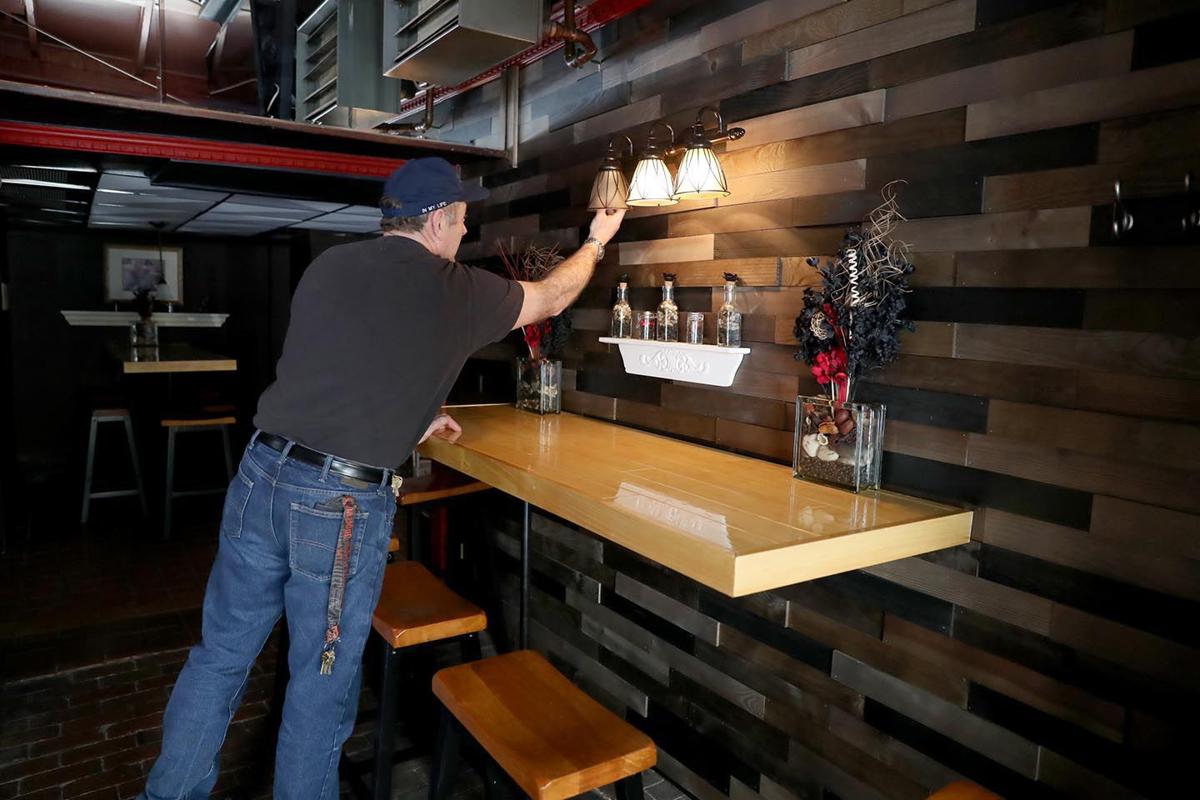 ATLANTIC CITY — When old-time customers come back to the Chelsea Pub on Morris Avenue, they will be greeted by a host of renovations but a similar atmosphere that generations of residents and visitors are used to experiencing at one of Atlantic City’s most iconic bars.

The pub is set to reopen in the next few days following a change in ownership that led to its abrupt closing in June.

“We cleaned up and revamped a bunch of things in here,” said Mike Powell, who helped oversee the renovations. “The building hadn’t been updated in a long time; it cost about four times as much to fix everything than what was originally estimated.”

Some of the largest renovations are the bathrooms and the kitchen, Powell said. Many things have also been repainted, televisions have been moved around, the bar has been resurfaced, new tables and lighting have been installed, the plumbing has been replaced and the roof has been fixed.

The outside bar will also now be fully used and will feature about 10 tables with umbrellas. Speakers have also been added outside to play music.

There is not a specific date for the reopening of the pub because the health department has not yet signed off on it. Powell said he expects department officials to arrive Thursday or Friday.

When the pub does reopen, it will be a soft opening with a limited food menu. The full food menu is expected to be completed in the next few months.

But the bar will be stocked and ready to go.

“As soon as they tell me it’s ready, we’re opening the next day,” Powell said.

Powell, who runs the bartending school at the pub and has worked as a bartender there for decades, said the new owner hired back half of the employees that previously worked at the pub before it closed.

“They wanted to hire everyone back, but with being closed for so many months, people went and found other jobs,” he said.

Powell helped oversee the renovations but is not the new owner. The new owner, Zach Truppos, was not available for comment.

Many of the renovations were completed by George Rodriguez and Ed Divenuto of J&R Spotless Cleaning Services.

Rodriguez has also been an employee at the Chelsea for decades, he said.

The bar is not the only part of the building that was renovated. The inn upstairs, which did not close when the pub did, got some new bedding, lighting, painting and fixtures.

The lighting, including chandeliers, was bought from the shuttered Trump Plaza Hotel and Casino, Powell said.

Sandra Lopez, who has been the innkeeper for over a decade, was retained in her job after the change in ownership. She said business at the inn has been steady despite the closing of the pub.

“We’re doing pretty well on the weekends, but this summer should be very busy for us,” she said.

LITTLE EGG HARBOR TOWNSHIP — A local man has been arrested and charged with one count of possession of child pornography, according to the Oce…

Everlon Building at Cape airport to be demolished this spring

The former Everlon Building and its associated outbuildings at the Cape May County Airport will be demolished this spring for a total of $2.3 …

A lawsuit claiming three Atlantic City police officers illegally beat a man after he tried to burglarize a car wash will enter its third week Monday.

ATLANTIC CITY — At a town hall meeting the day before City Council was set to vote on a $55 million bond ordinance, Mayor Frank Gilliam said h…

ATLANTIC CITY — Gov. Murphy has appointed a new lead to focus on the city.

Local Republicans are struggling to recruit big-name candidates to run for the congressional seat that will be vacated by U.S. Rep. Frank LoBi…

Since it was implemented last year, criminal justice reform in New Jersey has been touted as a huge success that has bolstered a national disc…

One of the resort’s most iconic bars, the Chelsea Pub is set to reopen in the next few days following a change in ownership that led to its abrupt closing in June. ‘We cleaned up and revamped a bunch of things in here,’ Powell says.

Mike Powell works Wednesday to reopen the Chelsea Pub in Atlantic City after extensive renovations he oversaw with a new owner.