The Community FoodBank of New Jersey, Southern Branch, provided water, milk, bread, vegetables and other essentials for the deliveries made to seniors, who may be afraid to leave their homes for fear of catching COVID-19, said Tom Hannon, executive director of the Atlantic City Housing Authority.

Earlier this week, a series of phone calls was made among Mayor Marty Small Sr., Council President George Tibbitt, the Volunteers of America and Anthony Brower, leader of the Friends in Action nonprofit, said Hannon, who also was included on the calls.

ATLANTIC CITY — In an ongoing effort to mitigate risk and exposure to the new coronavirus, t…

The non-Housing Authority senior-living buildings that were part of the drop-off were the New York Avenue Apartments, 1313 Baltic, Community Haven, Best of Life and 101 Boardwalk, he said.

The city hopes to make deliveries to homebound seniors at least once a week depending on the availability of items from the food bank, Hannon said.

The Nammour family is looking for volunteers, possibly working for one of the city’s cab companies, who could donate time during a two- to three-hour window, Asad Nammour said.

The deliveries would be made from the Cedar Basic Food market at 1700 Baltic Ave.

It was hectic inside the Baltic Avenue store Monday, Nammour said Wednesday.

“We had four or five butchers working and two registers,” said Nammour, who added his lot was so full of cars that people were parking illegally on Dr. Martin Luther King Boulevard. “It has calmed down. People are filled up now.”

About 2:30 p.m. Monday at JD’s Pub and Grille in Galloway Township, nine customers sat at th…

People have asked whether the store has closed or whether they cut down their hours, but they were still open from 7 a.m. to 11 p.m. as of Thursday. Merchandise, meats, groceries and water are still coming in, Nammour said.

Most of the drivers for Atlantic City Luxury Black Car Service are part time and have been affected by the closing of the casinos as a lot of their business is trips from Atlantic City International Airport, Philadelphia or New York City to the casinos, Winkworth said.

People interested in volunteering to drive food to homebound seniors in the resort can call Cedar Basic Food at 609-428-7595.

Cumberland County has its first confirmed case of COVID-19, according to a statement from the county.

Atlantic City International Airport was awarded about $1 million in state grants to construct a de-icing containment facility, the New Jersey … 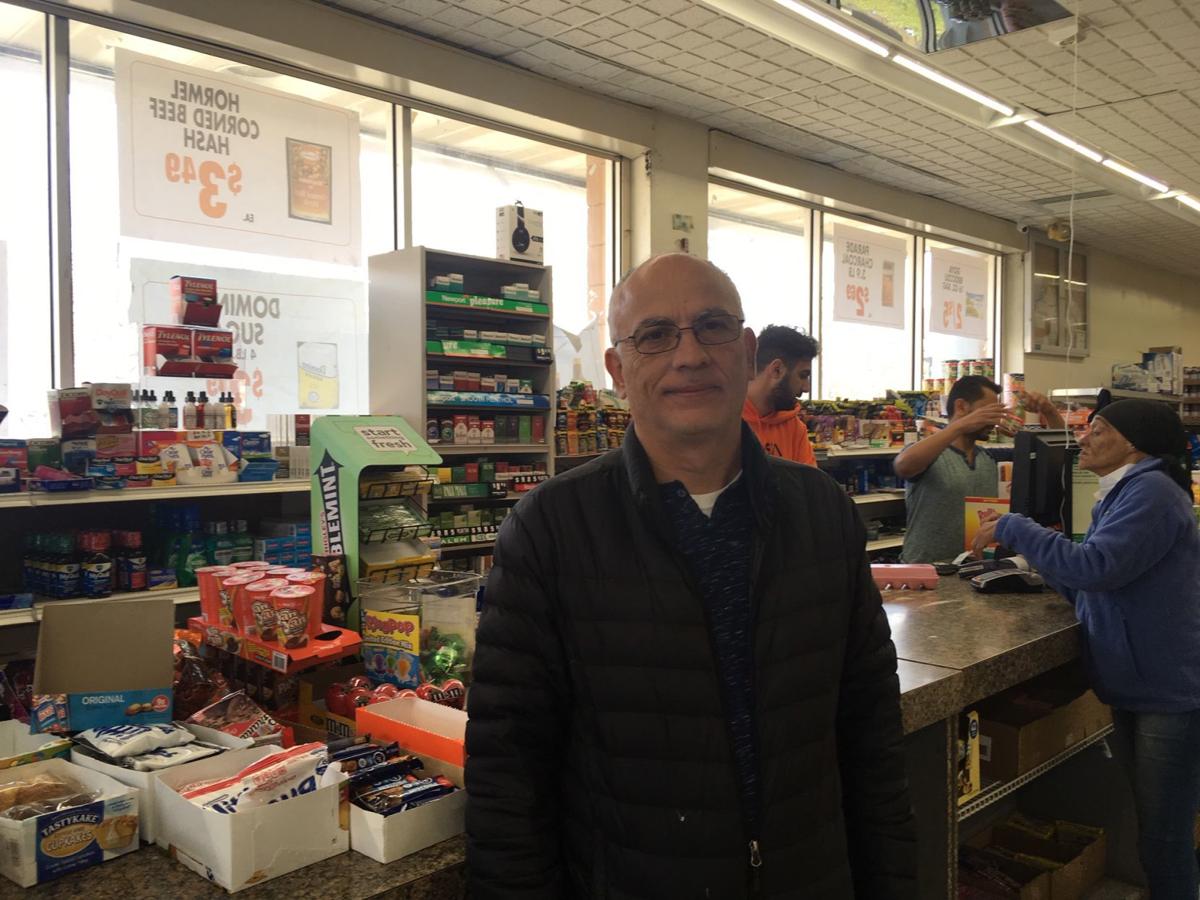 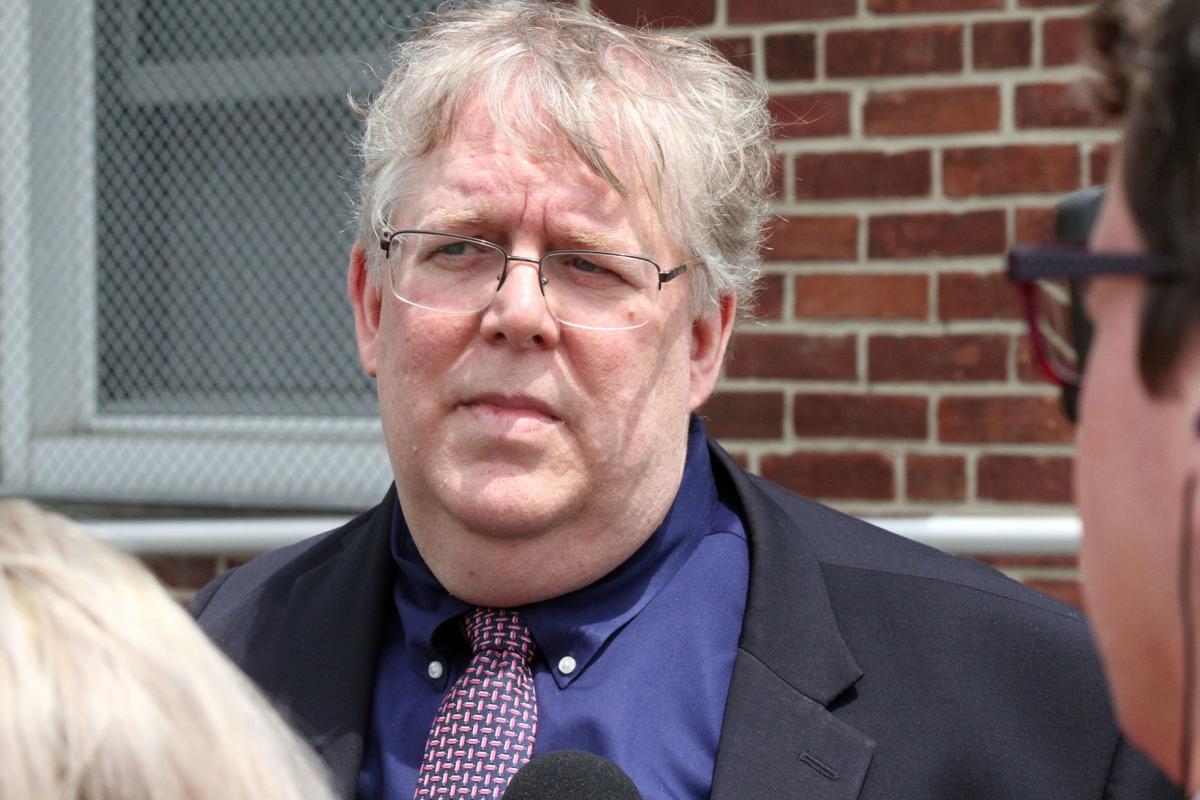