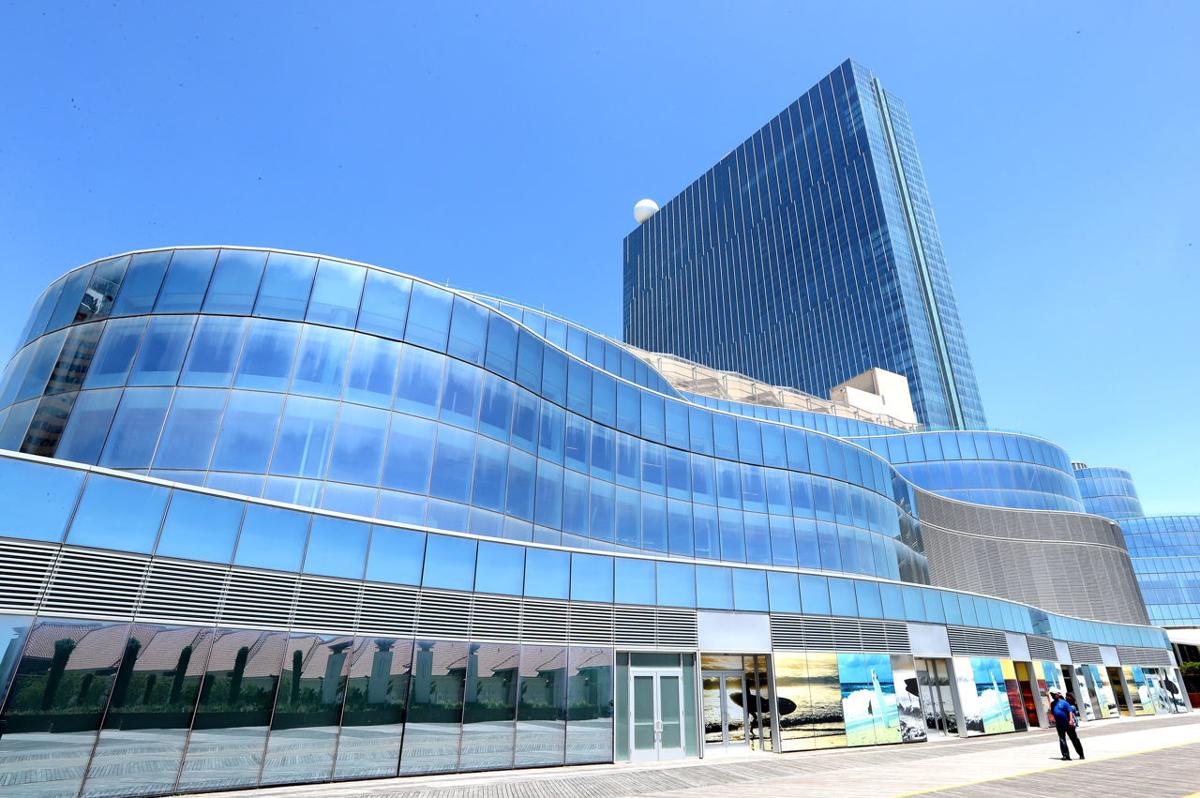 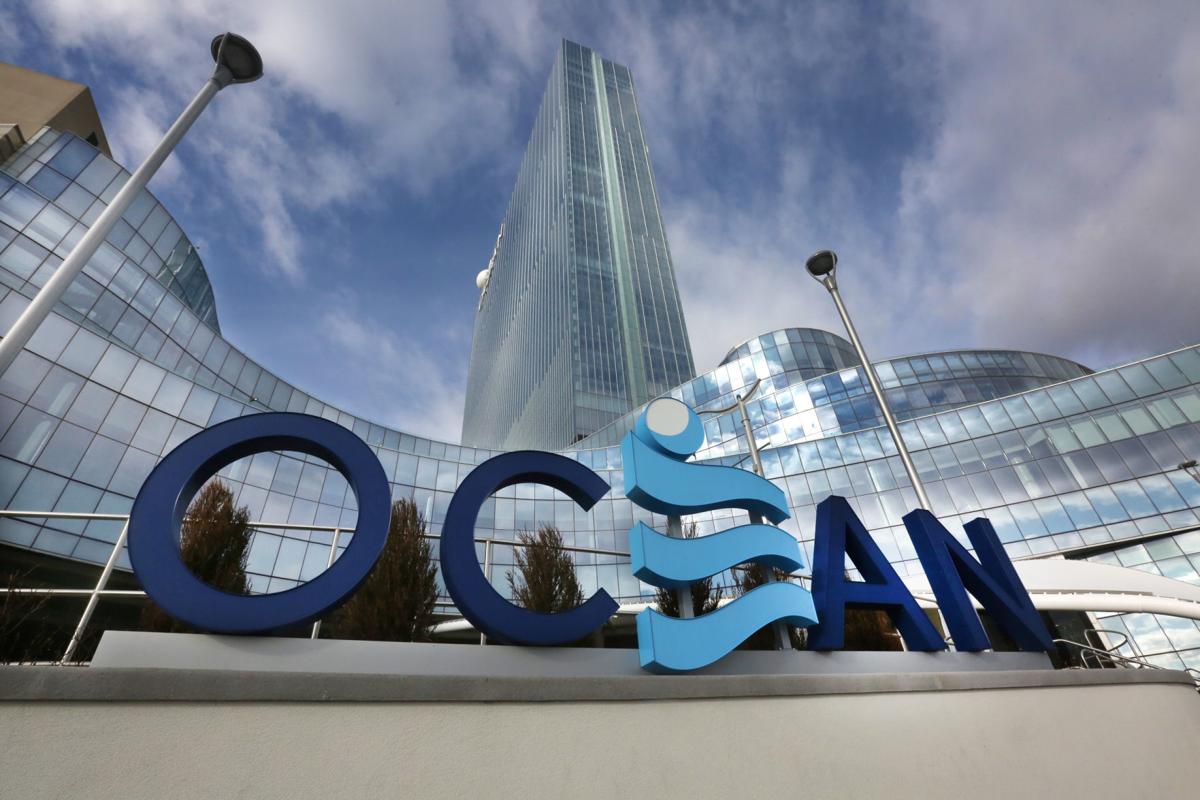 Luxor Capital Group was granted interim casino authorization Wednesday by the state Casino Control Commission following a lengthy public hearing. The authorization was granted with several financial conditions, as recommended by the state Division of Gaming Enforcement, to ensure the casino hotel’s stability.

The interim authorization allows for temporary control of the casino after an initial investigation by the state Division of Gaming Enforcement and approval by the commission.

This sets the stage for a more comprehensive review before the hedge fund can be determined to be qualified to hold a casino license.

Ocean, which opened along with Hard Rock Hotel & Casino Atlantic City on June 27, 2018, struggled to gain a foothold in the market through its first several months of operations.

According to testimony from a public hearing earlier this year, the casino had lost nearly $23 million in seven months and failed to satisfy prior financial conditions imposed by state gaming regulators.

Luxor, one of two primary financiers to the late Bruce Deifik for the casino’s purchase in early 2018, assumed control of Ocean in February through a trust agreement.

“We are excited to be of a part of Atlantic City’s future and Ocean Casino Resort’s continued success,” said Mike Conboy, Luxor partner and director of research. “We look forward to working with the employees and management team.”

The hedge fund invested nearly $70 million into Ocean — nearly $50 million of which was used to pay down debt owed to the second primary lender, J.P. Morgan — since then and gaming revenues have started to increase.

Through the first six months of 2019, Ocean has reported more than $102 million in total gaming revenue, including $21.49 million in June.

James Plousis, chairman of the Casino Control Commission, in explaining his support for the authorization, said that while Ocean’s “financial condition has indeed improved, it remains critical that the regulatory authorities continue to monitor its ongoing financial stability through the ICA process at a minimum.”

“We are all acutely aware of this property’s past struggles — in fact, there were real questions as to whether this asset would ever be operational again,” Plousis said of the property once known as Revel Casino Hotel. “Acknowledging that it was not its original intention, I, for one, am pleased that Luxor has taken an ‘all in’ approach to its investment in (Ocean). ... By all accounts, it appears that (Ocean) is competitive and positioned to generate positive cash flow.”

The commission also approved Gary Van Hettinga as trustee of the ICA while a permanent chief executive of Ocean is sought and final qualification of the hedge-fund group is being investigated.

Previously, Van Hettinga was a senior executive for Caesars World and Tropicana Atlantic City in addition to serving as chief financial officer for the Mohegan Sun casino in Connecticut.

NYC nurse tells her story to get people vaccinated

NYC nurse tells her story to get people vaccinated

ATLANTIC CITY — July’s casino revenue figures provided the first glimpse of how the two new kids on the Boardwalk are faring after one year, a…

ATLANTIC CITY — Casino profits were down almost across the board for the second quarter of 2019, according to state gaming regulators.

Ocean Casino will be in Atlantic City for a 'long time'

ATLANTIC CITY — At this time last year, Ocean Casino Resort was struggling financially and many industry watchers wondered whether it could su…

ATLANTIC CITY — The short-lived partnership between Ocean Casino Resort and Hyatt Hotels Corp. is over.

ATLANTIC CITY — Ocean Casino Resort is the go-to overnight destination in the city for Greg and Joanne Murphy.

ATLANTIC CITY — As the Boardwalk’s two newest casinos prepare to celebrate one-year anniversaries later this week, the impact those properties…

Much has changed in one year at Hard Rock, Ocean casinos

ATLANTIC CITY — From ownership changes and restaurant closings to added gaming amenities and capital improvements, neither Hard Rock Hotel &am…

Ocean Resort Casino lost $23 million in 7 months, 'not in compliance' since November

ATLANTIC CITY — After weeks of uncertainty, Luxor Capital Group, a New York-based private investment firm, has been identified as the majority…

Ocean Resort Casino, housed in the former Revel Casino Hotel, opened Thursday, June 28, 2018, to much fanfare, including a ribbon-cutting cere…