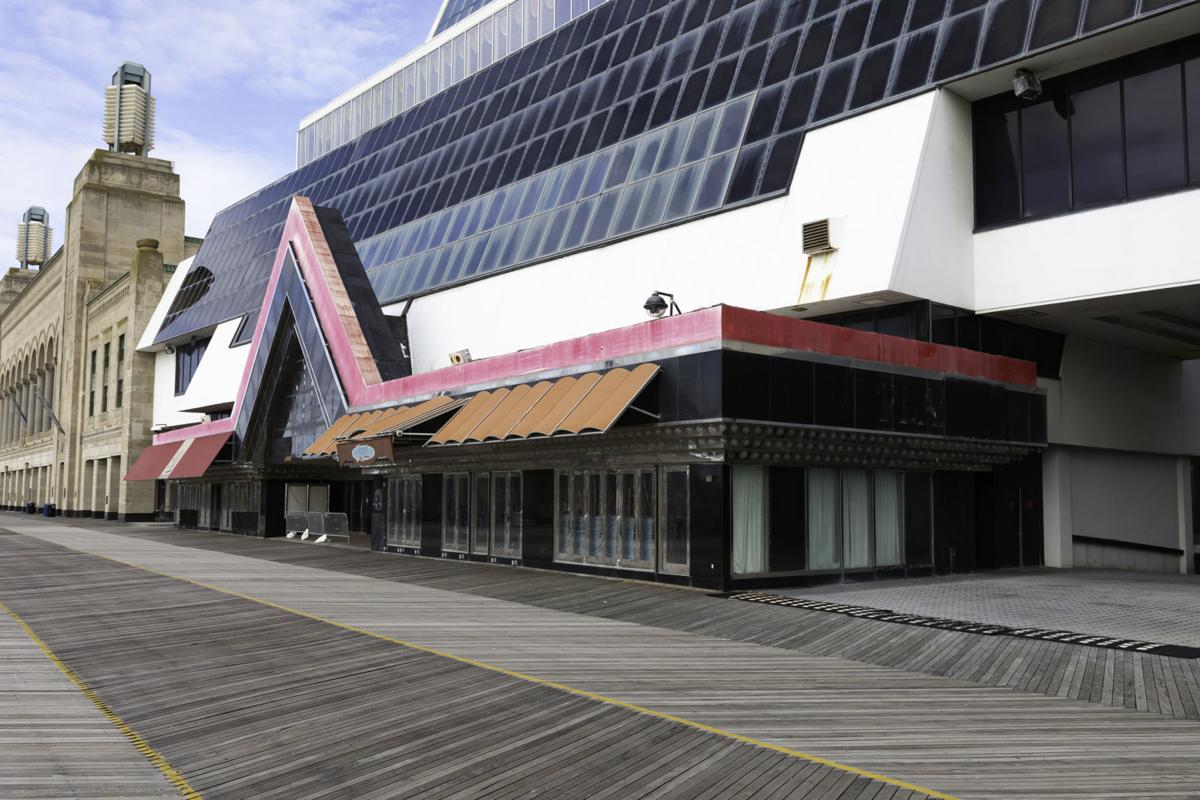 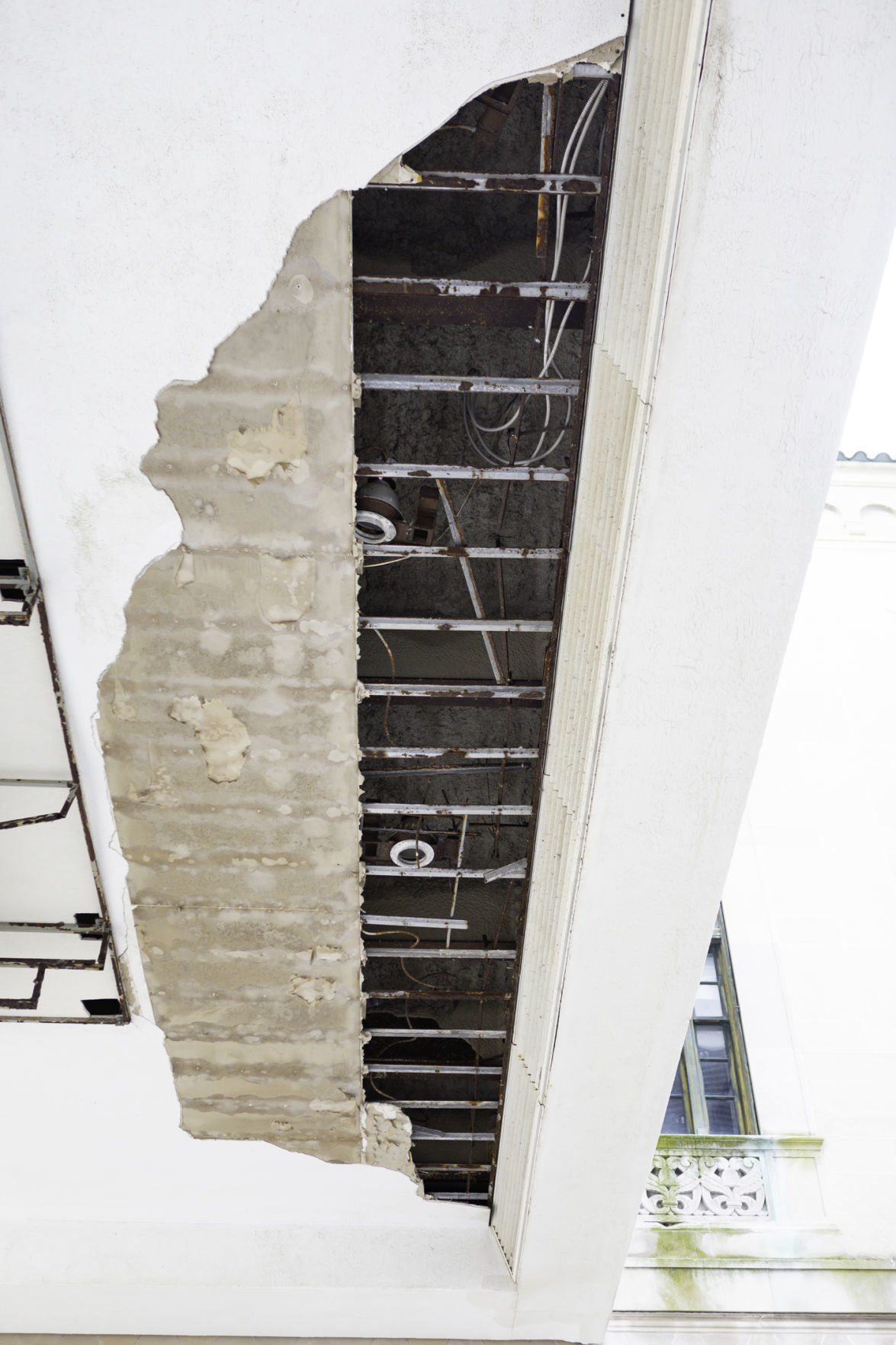 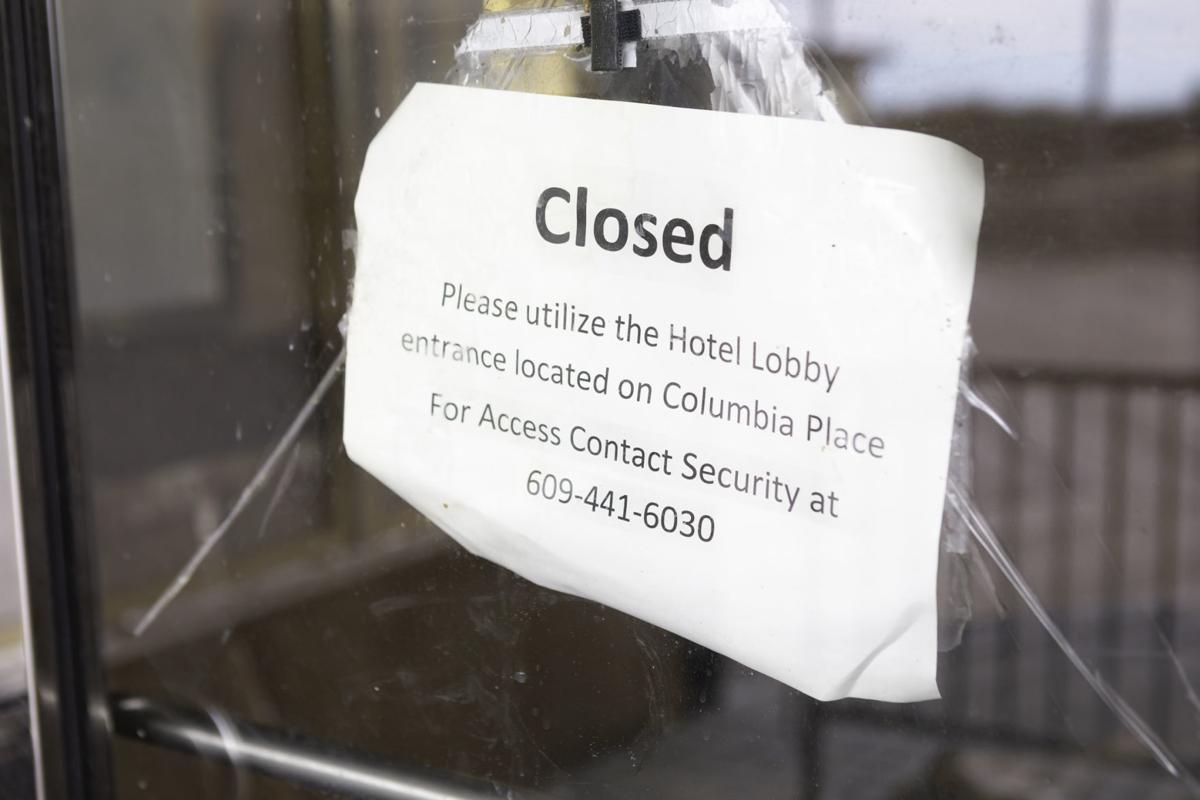 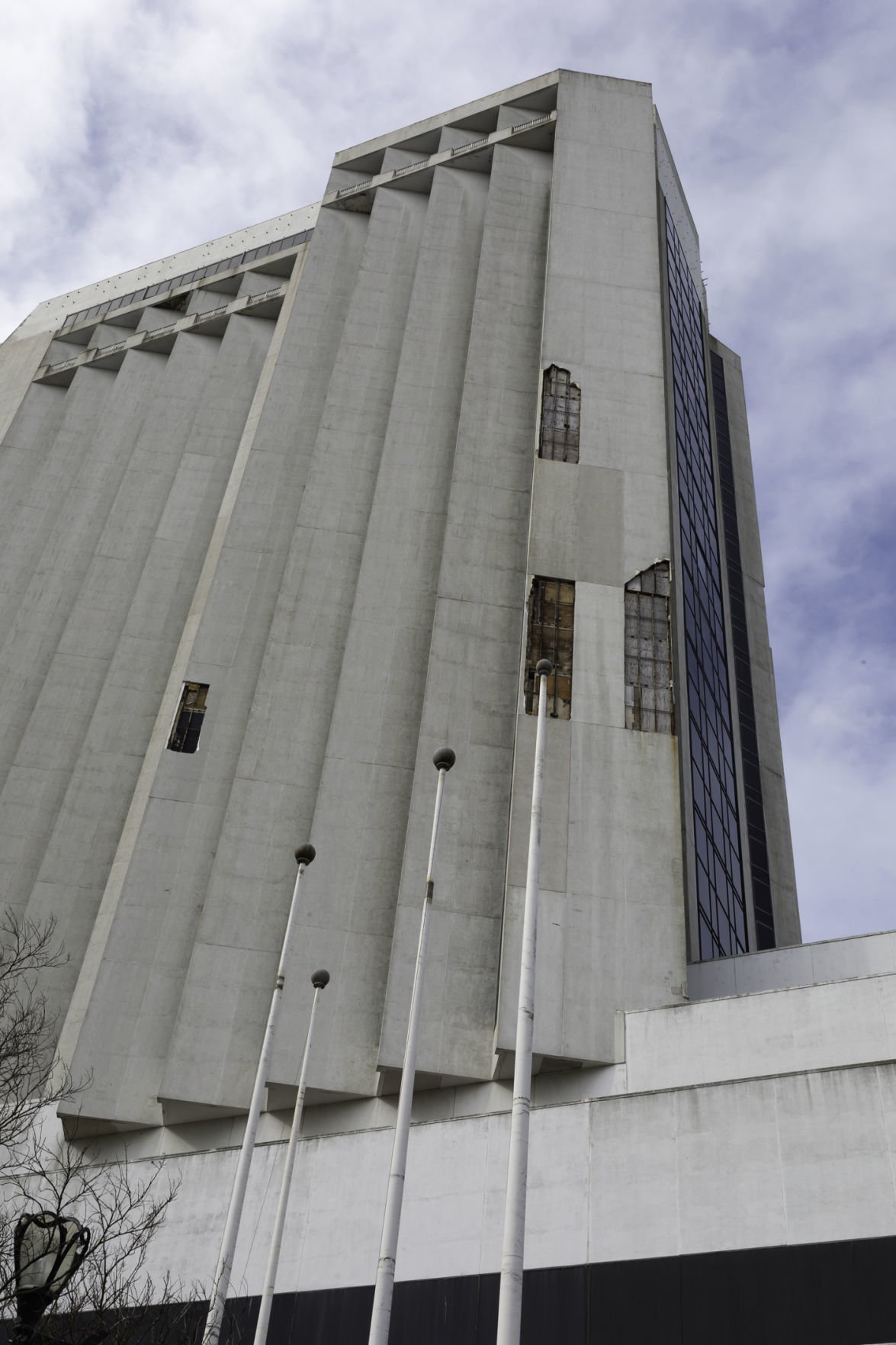 Video posted to social media has shown pieces of the former Trump Plaza Hotel and Casino falling to the sidewalk below. The area around the building has since been fenced off. 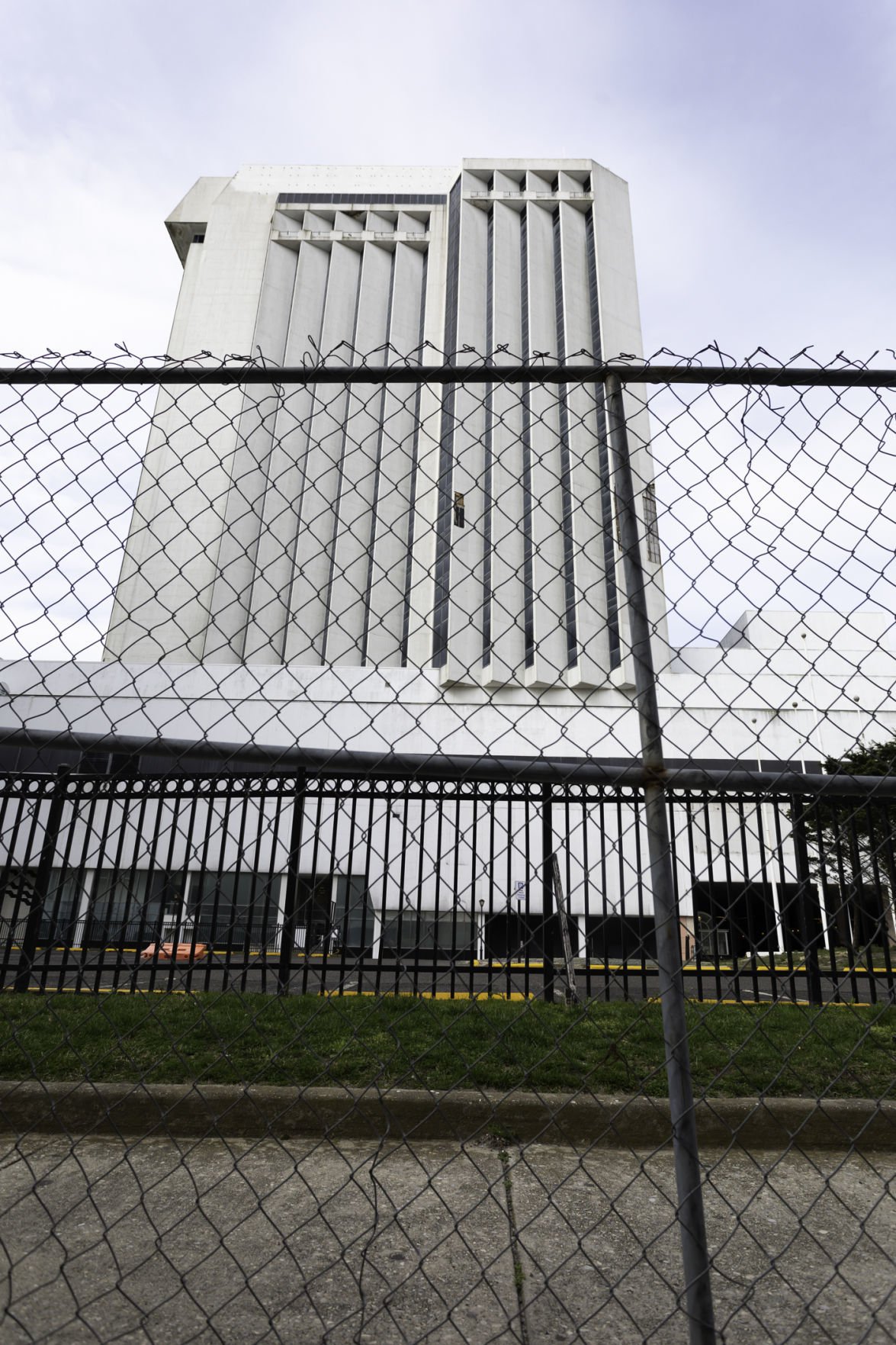 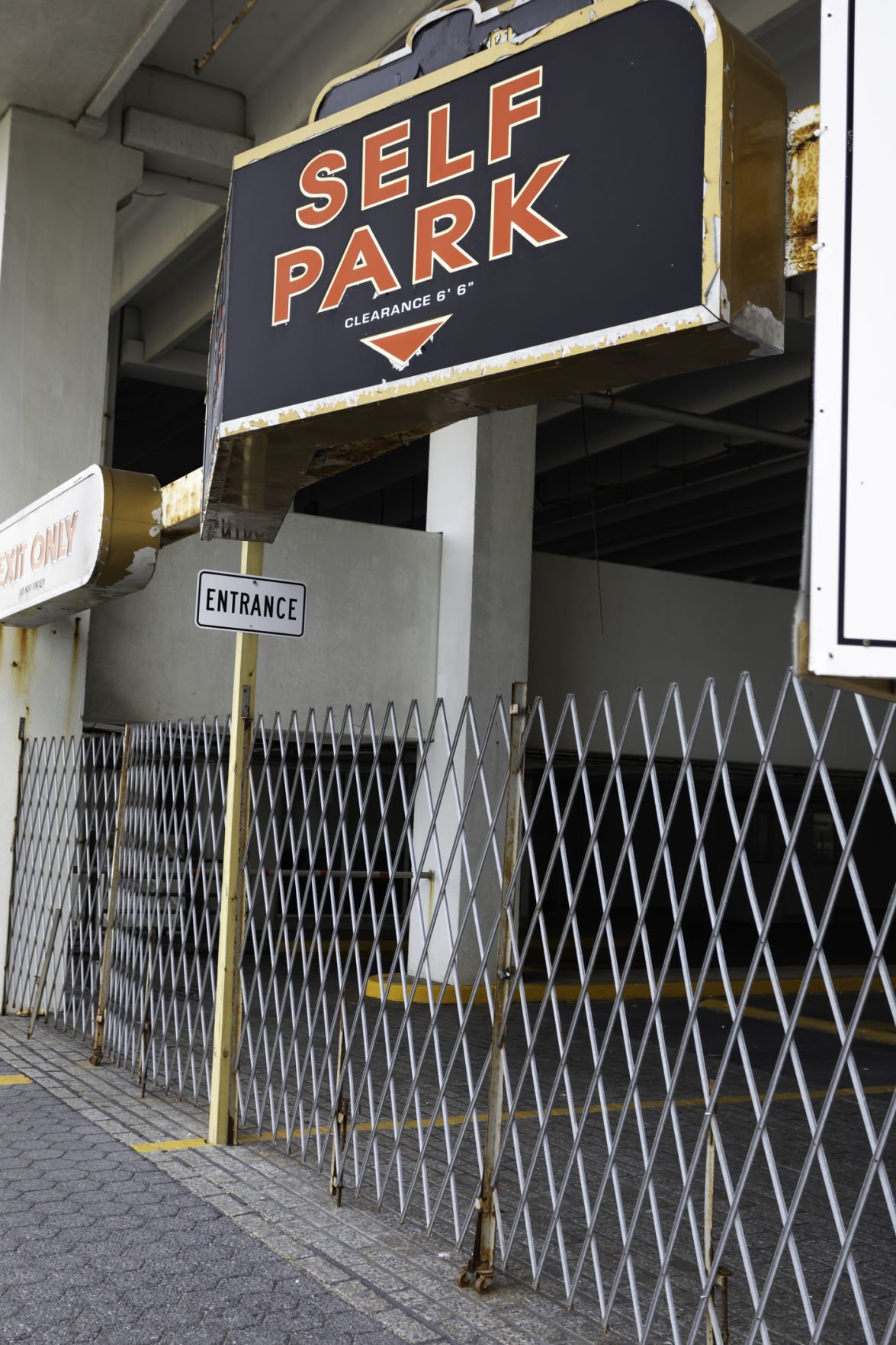 ATLANTIC CITY — The owner of the former Trump Plaza Hotel & Casino has roughly six weeks to present the court with a plan to demolish the building.

The city filed suit March 12 against the building’s owner seeking the immediate demolition or “wrapping” of the 36-year-old structure after officials deemed it a risk to public safety.

On the same day city officials held a news conference announcing the legal action, representatives for Icahn Enterprises LP said plans to bring the building down were already being executed. IEP retained a demolition project manager and estimated the building could be down within two years, according to court documents.

To date, an application for a demolition permit has not been filed with the city.

“As we have consistently said, the decision to proceed with the demolition of the Plaza Tower was made before the City decided to expend time and resources pursuing litigation to compel us to do something that was already underway,” Hunter Gary, president of real estate for Icahn Enterprises LP, said in a statement Thursday evening. “The Court today simply memorialized the action that is well underway and acknowledged the substantial efforts that have been made to date by IEP in the demolition project.”

Both sides had been engaging in “good faith negotiations” prior to the city’s action, but the court filing was necessary for accountability, Mayor Marty Small Sr. said.

“The bottom line is: The city has a plan, and we are going to execute that plan,” Small said Friday. “We had the court step in to make sure that they are going to do everything they said they were going to do as far as demolishing the building in a timely manner.”

Representatives for IEP accused the city of grandstanding and have refuted the building’s potential risk to the public.

“With all the problems in the country and in Atlantic City, it is a sad commentary that the mayor is wasting taxpayer money, as well as valuable time for absolutely no reason other than a self-promotional PR stunt,” Gary said in an email.

Small said he was not interested in going back and forth with IEP. The mayor said city officials are capable of dealing with the coronavirus pandemic and other issues at the same time.

“It’s easy now, with hindsight being 20/20, to claim that demolition was underway and we didn’t need to waste taxpayers’ money when we attempted to come to an amicable agreement before the court got involved,” he said. “I’m responsible for the health, welfare and safety of Atlantic City residents and visitors. It’s clear that the safety of Atlantic City residents is compromised by that structure.”

Days before the city news conference announcing the legal action, a video posted on social media by resident Mike Lopez showed large pieces of debris flying off the side of the former Trump Plaza during heavy winds.

The area around the former casino hotel, which closed in 2014, has been fenced off to prevent pedestrian access, but the city said that is not sufficient enough to protect the public.

“Defendant’s proposed remedy — the installation of additional fencing — is inadequate to address the true problem: a building in dire need of demolition,” the city wrote in a court brief, further adding: “A property of this size and location cannot and should not be shedding debris from numerous stories high. And an owner of such property should not be content with merely installing fencing that ‘should virtually eliminate danger to pedestrians if there are any future incidents with falling debris.’ A remedial measure that ‘should virtually eliminate’ a danger is simply insufficient — particularly where the result of further falling debris could be fatal.”

GALLERY: Will Trump Plaza be torn down?

The number of positive cases of COVID-19 in New Jersey has increased by 3,599, bringing the total to 58,151, officials said Saturday. There ha…

Dispute over demolition of vacant A.C. hotel isn’t over until it’s over

LISTEN: Will Trump Plaza finally be torn down?

ATLANTIC CITY — The vacant Trump Plaza will remain standing through the summer, despite previous comments from resort officials that the 34-ye…

ATLANTIC CITY — Another year has passed without any progress toward removing one of the resort’s largest and most recognizable eyesores, a fai…

Carl Icahn has appointed three people to the board of directors for Caesars Entertainment Corp., giving the billionaire hedge-fund manager a s…

Video posted to social media has shown pieces of the former Trump Plaza Hotel and Casino falling to the sidewalk below. The area around the building has since been fenced off.