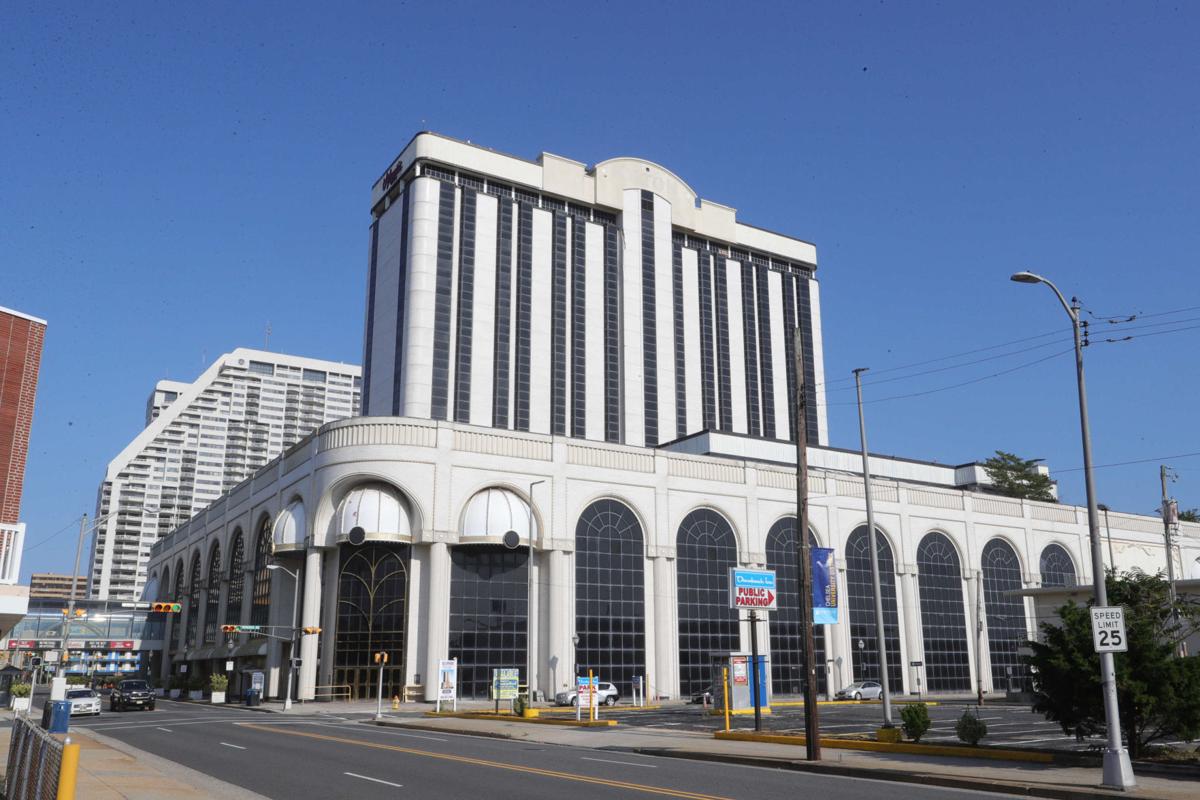 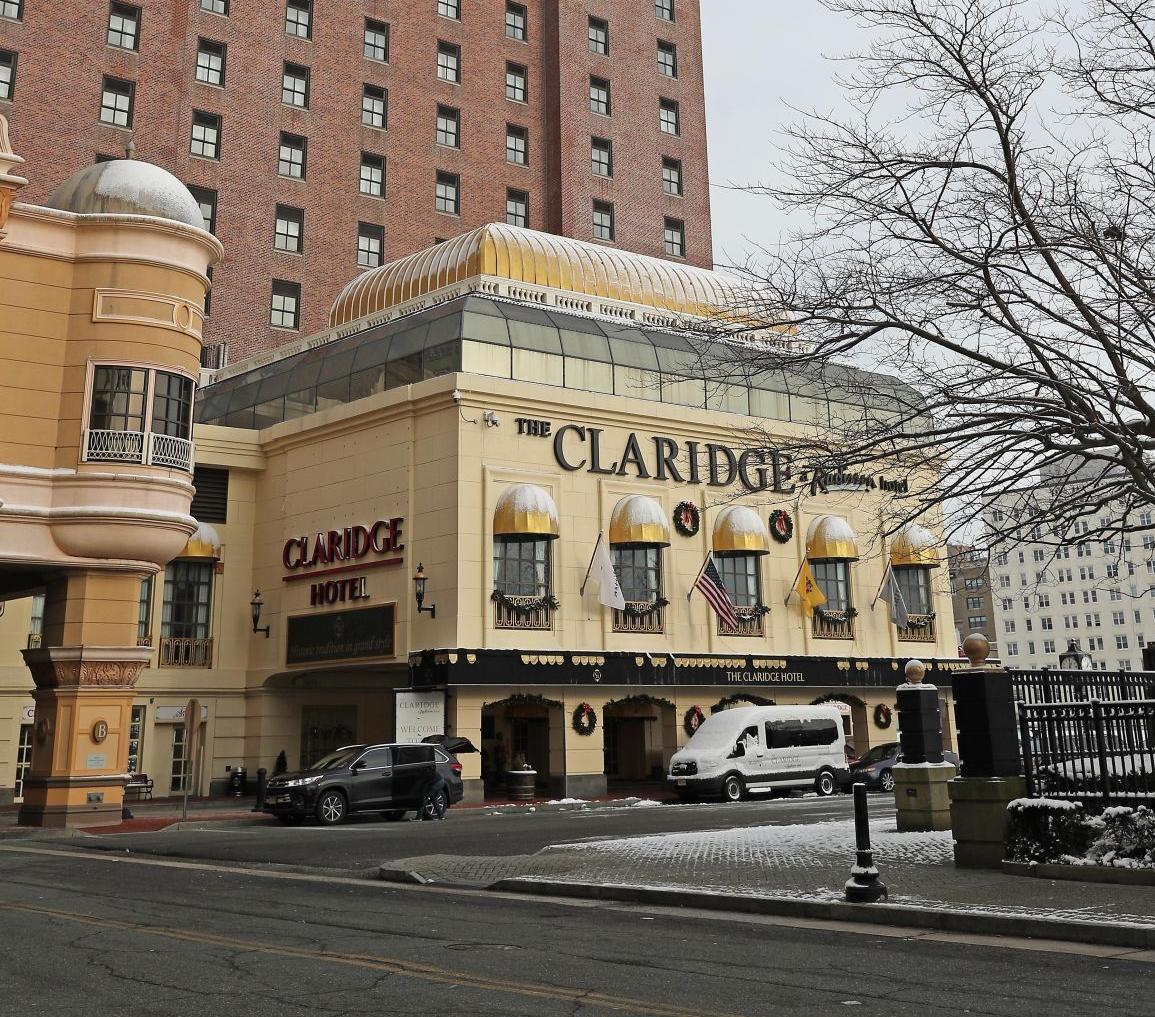 ATLANTIC CITY — The owners of the Claridge Hotel and the former Atlantic Club are appealing the Casino Control Commission’s decision to not remove deed restrictions on their properties when the state regulatory agency approved the merger between Eldorado Resorts and Caesars Entertainment, according to filed court documents.

TJM Atlantic City, LLC and Colosseo Atlantic City, Inc., allege the CCC acted “arbitrarily, capriciously and unreasonably” in rejecting a recommendation to lift restrictive covenants prohibiting casino gaming at the Claridge, Atlantic Club and Showboat Hotel Atlantic City when the agency signed off on the Eldorado/Caesars deal in July.

The Casino Control Commission declined Monday to comment on the appeal, which was filed last week.

The Showboat did not join the appeal, although the former casino property is the only one of the three to explore becoming a gambling parlor again. Bart Blatstein, the Philadelphia-based developer who owns Showboat, has been found qualified by state gaming regulators to apply for a casino license.

Despite public proclamations that he would circumvent the deed restriction and construct a new casino facility next to the Showboat, Blatstein has since turned his attention to constructing an indoor water park instead.

The state Division of Gaming Enforcement and an independent economist recommended lifting the existing deed restrictions in submitted reports and during public testimony.

Caesars executives agreed to the stipulation during the hearing.

Prior to the final day of the hearing, Hard Rock Hotel & Casino Atlantic City and Ocean Casino Resort, the two newest entrants into the market, petitioned the commission to be heard in opposition to lifting the deed restrictions. The commission denied the two casinos’ petitions.

The start of the last day of the hearing was delayed nearly 90 minutes without explanation, but two sources with direct knowledge have said the commission was discussing the merger’s implications with members of the governor’s office and staff.

Ultimately, the commission imposed 39 conditions recommended by the DGE, but elected not to force the newly formed gaming company — now the largest single operator in the United States and parent company of four of Atlantic City’s nine casinos — to lift the restrictive covenants on the three nongaming hotel properties.

In explaining the commission’s decision to not impose a condition to lift the deed restrictions at the conclusion of July’s three-day hearing, Chairman James Plousis said that doing so would “greatly complicate” the Eldorado/Caesars deal and that it was an “academic exercise seeking to remedy perceived ills” unrelated to the merger. Plousis suggested that further discussion involving all stakeholders was warranted.

Dan Heneghan, a retired public information officer for the Casino Control Commission and current industry consultant, argued in an op-ed published in a trade newsletter that the commission’s failure to lift the deed restrictions ran contrary to one of the agency’s core obligations, which is to encourage and preserve competition in the Atlantic City market. Heneghan said the commission’s decision would “further suppress” competition in Atlantic City.

The former Atlantic Club has been closed since 2014. TJM sold the property to Colosseo in 2019. The Claridge has been operating as a standalone hotel property since 2014.

ATLANTIC CITY — Indoor dining and beverage service on the casino floor will return Friday morning, much to the delight of the gaming industry,…

ATLANTIC CITY — The Casino Control Commission on Wednesday recognized a recently retired colleague for more than a decade of service.

Economic report submitted to the state Division of Gaming Enforcement on the proposed merger of Eldorado Resorts Inc. and Caesars Entertainmen…

How many people are employed at Atlantic City Casinos?

Atlantic City casinos employed 4,261 fewer people in July 2020 compared to the same month last year, according to industry-reported figures re…