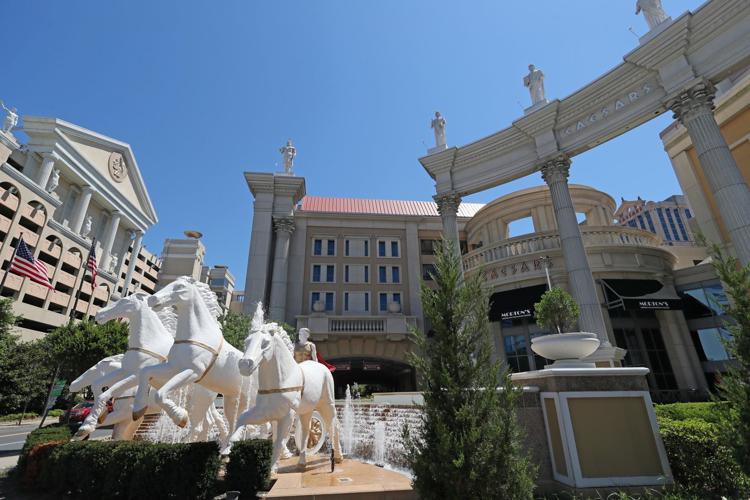 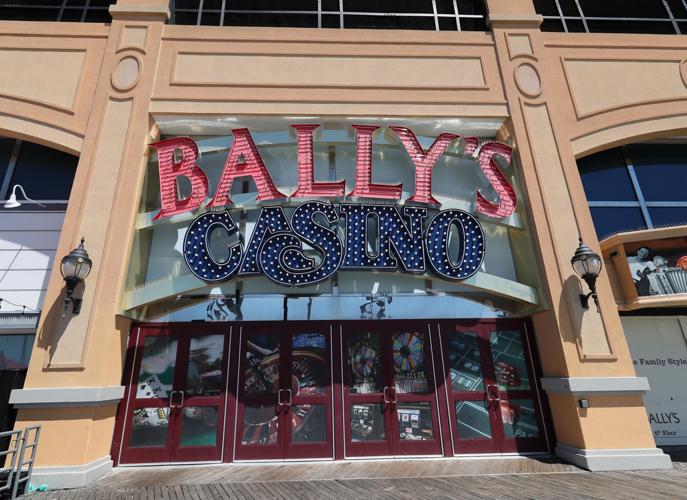 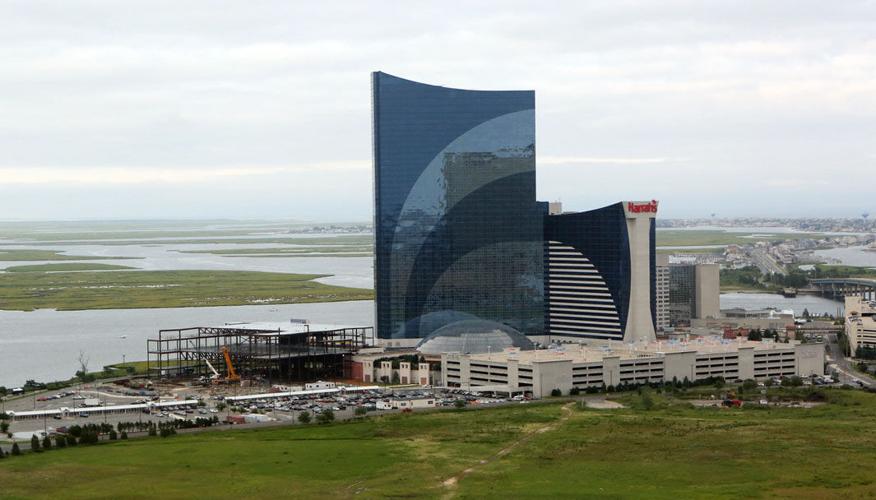 Harrah's reported $332.9 million in total gaming revenue, which was a decline of 8.4 percent compared to 2017 but still good enough for third place among the market's nine casinos in 2018.

ATLANTIC CITY — The arrival of two new casinos in 2018 impacted all of the existing seven properties, but none more so than the three operated by Caesars Entertainment Corp.

The three Caesars properties also had the largest decreases in hotel occupancy, even though Bally’s downsized its total rooms from 1,251 in 2017 to 1,214 in 2018.

“Despite having new competition in the market, we’ve discovered that through our longstanding legacy here in Atlantic City, celebrating our 40th anniversaries (in 2019) at Caesars and Bally’s, our resorts have maintained their unique positions in our market as leading casino-resort destinations on the East Coast,” said Kevin Ortzman, regional president of Caesars Entertainment’s Atlantic City region.

In March 2018, Eric Hession, chief financial officer of Caesars Entertainment, predicted the company’s Atlantic City properties would take a hit both from the addition of new casinos in the market and continued competition from surrounding gaming jurisdictions in Pennsylvania, Delaware, New York and Maryland.

“We believe the introduction of new competition in some of the regional markets, particularly in Atlantic City, will negatively impact our results in the second half of the year,” Hession said during a conference call with investors.

“With the exception of Harrah’s, it looks like Caesars simply has lost interest in competing in Atlantic City,” Marino said in March of last year.

David G. Schwartz, director of the Center for Gaming Research at the University of Nevada-Las Vegas, said Caesars Entertainment, which has a strong presence in the country’s largest gaming market, would find its place in Atlantic City’s changing market.

“With the new (casinos) coming into the market, there’s going to be a lot of creative destruction, I guess you could call it,” Schwartz said. “There’s going be a lot of dynamism, and I think they’ve yet to take advantage of that.”

Casino gaming revenue up nearly 20 percent in December, nearly 8 percent for the year

Casino gaming revenue up 20 percent in December, nearly 8 percent for the year

Despite the challenges facing Caesars Entertainment in Atlantic City, Harrah’s reported $332.9 million in total gaming revenue, which was a decline of 8.4 percent compared to 2017 but still good enough for third place among the market’s nine casinos in 2018. Total gaming revenue at Caesars ($326.9 million) and Bally’s ($191.9 million) declined by 11.2 percent and 9.1 percent, respectively, in 2018, putting the properties in fourth and six place at year’s end.

Some experts believe the lack of capital investment at Caesars and Bally’s, the second- and third-oldest casino properties in Atlantic City, could be part of the reason they are struggling to keep pace.

Since 2008, Caesars and Bally’s have spent a combined $176 million on capital improvements, while Harrah’s spent more than $215 million.

The investment at Harrah’s will continue in 2019 with the $56 million renovation and rebranding of the property’s oldest hotel tower, the Harbour Tower, which will be called the Coastal Tower.

“Most companies with multiple properties usually tier them, and they’ll have (a) high-end property, a middle and maybe one low,” said Schwartz, “and the high-end properties get more capital reinvestment. So that, in and of itself, isn’t unusual. But there usually would be investment across the board.”

Ortzman cited the company’s recent investments in adding more gaming, entertainment and dining options as evidence the company is still committed to its properties in the resort.

“Caesars Entertainment has reinvested over $200 million within the last four years into its Atlantic City resorts, with more enhancements planned in 2019,” he said.

ATLANTIC CITY — Just after noon Saturday, a group of young boys and girls stared slack-jawed and wide-eyed at a time-lapsed video of Desmond B…

Ocean Resort Casino lost $23 million in 7 months, 'not in compliance' since November

Carl Icahn has appointed three people to the board of directors for Caesars Entertainment Corp., giving the billionaire hedge-fund manager a s…

Nearly three decades ago, the largest and most lucrative gaming jurisdiction in the United States collectively shifted its focus from gambling…

Banaue Rice Terraces: World wonder at risk of collapse as as locals turn to tourism jobs

CVS and Walgreens plan to offer the abortion pill

CVS and Walgreens plan to offer the abortion pill

Top 10 reasons drivers get pulled over

Top 10 reasons drivers get pulled over

Harrah's reported $332.9 million in total gaming revenue, which was a decline of 8.4 percent compared to 2017 but still good enough for third place among the market's nine casinos in 2018.