CAPE MAY COURT HOUSE — Cape May County officials on Wednesday defended extending an agreement to help federal officers deport undocumented immigrants accused of crimes, even as the New Jersey Attorney General’s Office threatened to shut the program down.

“Cape May County does not want to be a sanctuary county,” Freeholder Director Gerald M. Thornton said in a news release Wednesday. “We fully support Sheriff Robert Nolan the same way we supported the previous Sheriff Gary Schaffer who introduced the program.”

Known as a 287(g) agreement, the program allows local officers to perform the functions of U.S. Immigration and Customs Enforcement officers. In Cape May County, three officers with the Sheriff’s Office assigned to the county jail participate in the program.

A spokesman for state Attorney General Gurbir Grewal said the county must follow state rules or Grewal’s office will issue a directive to stop it from participating as of Aug. 6.

The state requires local governments to provide extensive documentation on why a program is needed, including an analysis of the impact the agreement would have on law enforcement’s relationship with immigrant communities. Grewal’s office has said the county has not done that.

The county’s news release said it “will address its next steps in due time.”

The county does not send officers into the community to round up undocumented residents, the statement said. It only helps deport those accused of crimes who end up in the county jail.

There is one person now on ICE detainer who was charged with aggravated sexual assault on a minor and endangering the welfare of a child, the county said.

County spokesman Denis Brown would not release the person’s name who is on detainer, and Nolan was not available for interview.

“Due to the terms on the agreement with ICE, the Sheriff’s Department is not able to identify the individual,” Brown wrote. “At this time, we are not doing any further specific interviews on the matter. Once we have further developments, we will share them with you.”

The county said four people have been deported since the agreement with ICE first took effect in October 2017. 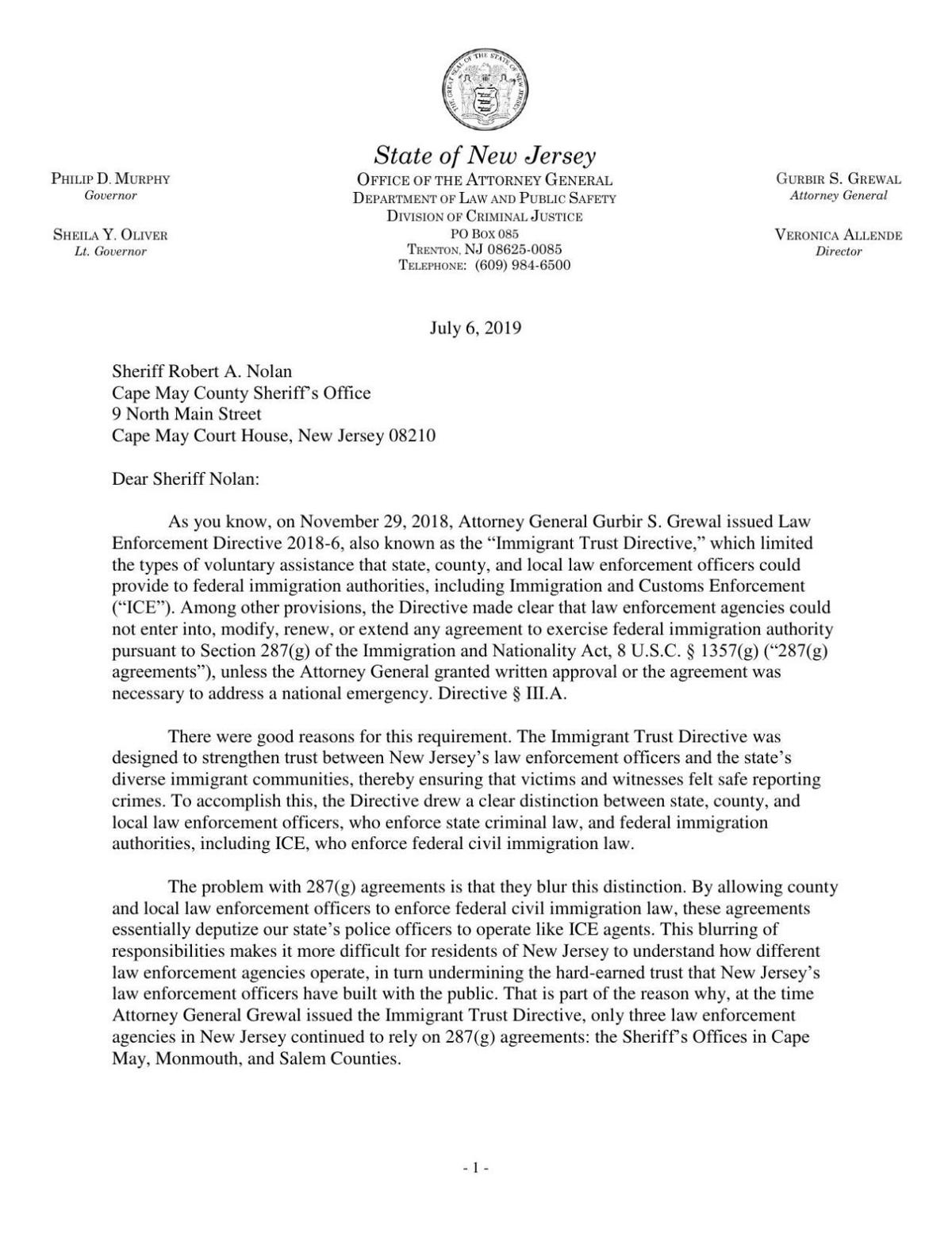 Grewal has said people are far less likely to report a crime to police if they fear the officer may turn them over to ICE.

On April 30, Grewal outlined the extensive process any law-enforcement agency would need to undertake to enter or renew a 287(g) agreement.

A whistleblower lawsuit against Cape May County and Freeholder Director Gerald Thornton was reinstated Wednesday by an appellate court.

Gov. Phil Murphy has staked his political life on ardently progressive policies, especially regarding immigration. This has included giving il…

When law enforcement officers share their experiences with friends and family, whether it’s responding to a car accident, a domestic dispute o…

Cape sheriff planned a meeting on ICE deal this week. It never happened.

CAPE MAY COURT HOUSE — In an Aug. 16 letter to the director of the state Division of Criminal Justice, Cape May County Sheriff Robert Nolan me…

Republicans to rally in support of Cape May County ICE agreement

CAPE MAY COURT HOUSE — Republicans will rally 5 p.m. Friday on the Court House steps in support of Sheriff Bob Nolan and continuation of the c…

Editor's Note: This story was updated Oct. 18 to clarify that Sheriff Robert Nolan has suspended the county's ICE agreement pending a court ru… 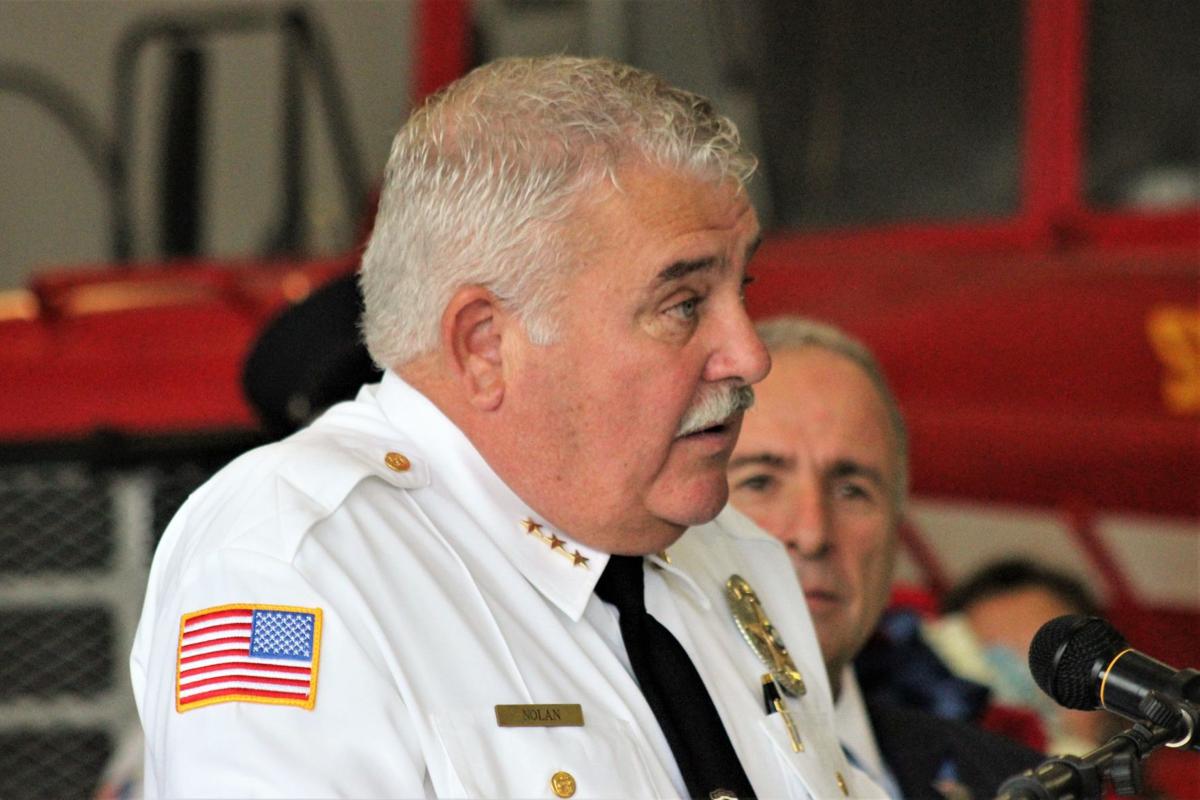 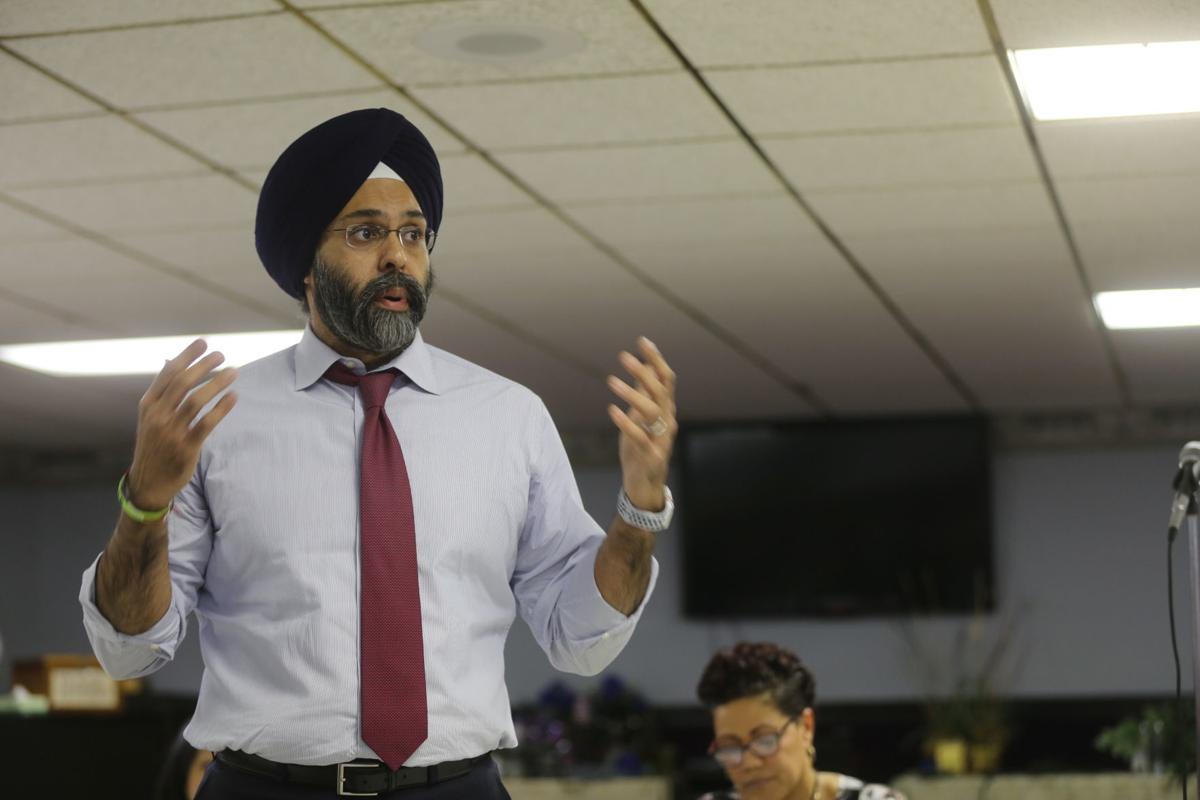