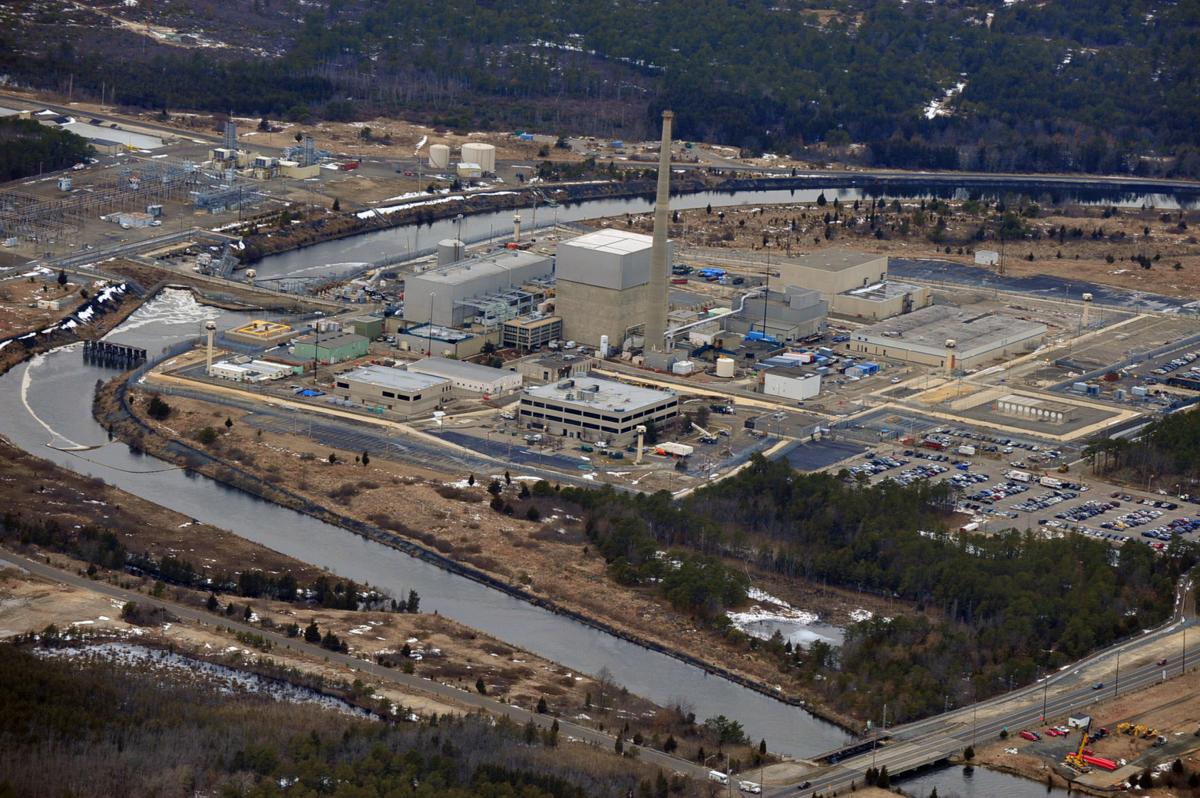 Oyster Creek Generating Station, the oldest operating nuclear plant in the country, produces 636 net megawatts of electricity at full power, enough to supply 600,000 typical homes. It is set to close this fall. 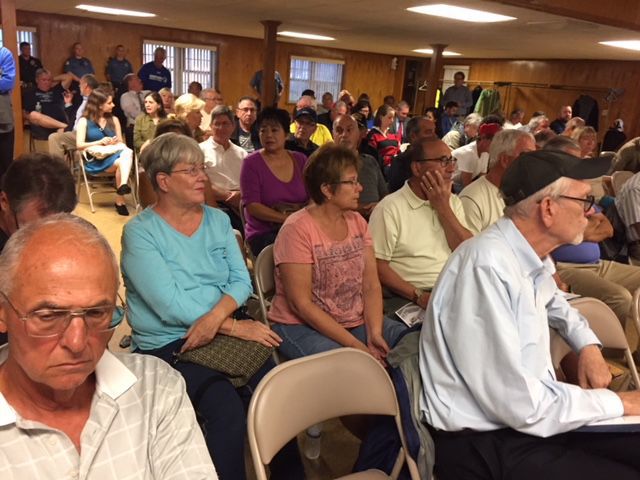 LACEY TOWNSHIP — More than 100 people came out to air their concerns about aspects of closing the Oyster Creek Nuclear Generating Station at a meeting with federal regulators Tuesday, and heard the plant’s license may be sold to a third-party company that would oversee the decommissioning process.

Paul Dressler, of the township, said he was told at an open house at Oyster Creek the company was considering selling the license to a company that specializes in decommissioning.

Spokesmen for the Nuclear Regulatory Commission said Exelon has not submitted an application to transfer the license.

Exelon spokeswoman Suzanne D’Ambrosio said Exelon is aware of all its options and has not made a decision yet on whether to handle the decommissioning itself.

The Nuclear Regulatory Commission held the meeting to discuss the $1.4 billion, 60-year plan for decommissioning the nuclear plant and returning the property to general use.

Exelon has no plans to develop the land in the future, said a company spokesman.

The plant opened in 1969 and is the oldest operating U.S. nuclear plant. It is due to close for good Sept. 17 after operating about 50 years.

Nick Spaltro, of Forked River, asked how the NRC can guarantee safety in the 60-year process when some of the people who will oversee it “aren’t even born yet or are in diapers.” An NRC spokesman said the agency’s rules will be communicated and understood by staff through its training and following of standards.

Jeff Tittel, director of New Jersey Sierra Club, said the plant should be cleaned up faster, through immediate dismantling like Maine Yankee and other nuclear plants have done.

“I don’t know what this area will be like in 60 years,” Tittel said. But he said sea level rise is almost certainly going to affect the area and the nuclear plant site, and that isn’t addressed in the company’s plans.

“That is up to Exelon and their business decision,” said NRC Chief of Decommissioning Branch Bruce Watson. NRC regulations only require the decommissioning to be complete within 60 years, he said.

One resident asked why spent fuel rods will be kept at the site for decades, rather than sent to a federal facility like Yucca Mountain.

“The Yucca Mountain project was defunded in the previous administration, so did not get completed as planned. All utilities would want to ship one to a repository if we had one available,” said Watson, adding there isn’t such a facility yet. But he said Exelon will maintain the rods safely on the site, using armed guards and other methods.

Watson said two companies have submitted applications to the NRC to provide temporary interim storage facilities, and the NRC is reviewing the applications.

The meeting continued at press time.

Under the SAFSTOR plan chosen by owner Exelon Generation Co. — which stands for safe storage — plant shutdown and defueling will finish Sept. 30. That would be followed by about 1.5 years of preparing for 55 years of dormancy, during which time spent fuel would be stored in wet pools for five years, then moved to dry storage and ultimately removed to a facility approved by the U.S. Department of Energy.

There are 14 other plants in the SAFSTOR process, said NRC’s Watson.

Exelon submitted the Oyster Creek Post-Shutdown Decommissioning Activities Report to the NRC on May 21. A copy of the report is available on the NRC website in the electronic documents section, ADAMS accession number ML18141A775.

A high-level nuclear waste storage facility doesn’t exist yet, since the federal government stopped its attempts in 2011 to develop the Yucca …

Web of companies would be involved in Oyster Creek decommissioning

Exelon Generation Company has filed a WARN notice with the state, saying 84 of its workers at the Oyster Creek nuclear power plant in Lacey To…

LACEY TOWNSHIP — Oyster Creek Generating Station, the oldest nuclear plant in the United States, will shut down in October — more than a year …

Oyster Creek Generating Station, the oldest operating nuclear plant in the country, produces 636 net megawatts of electricity at full power, enough to supply 600,000 typical homes. It is set to close this fall.