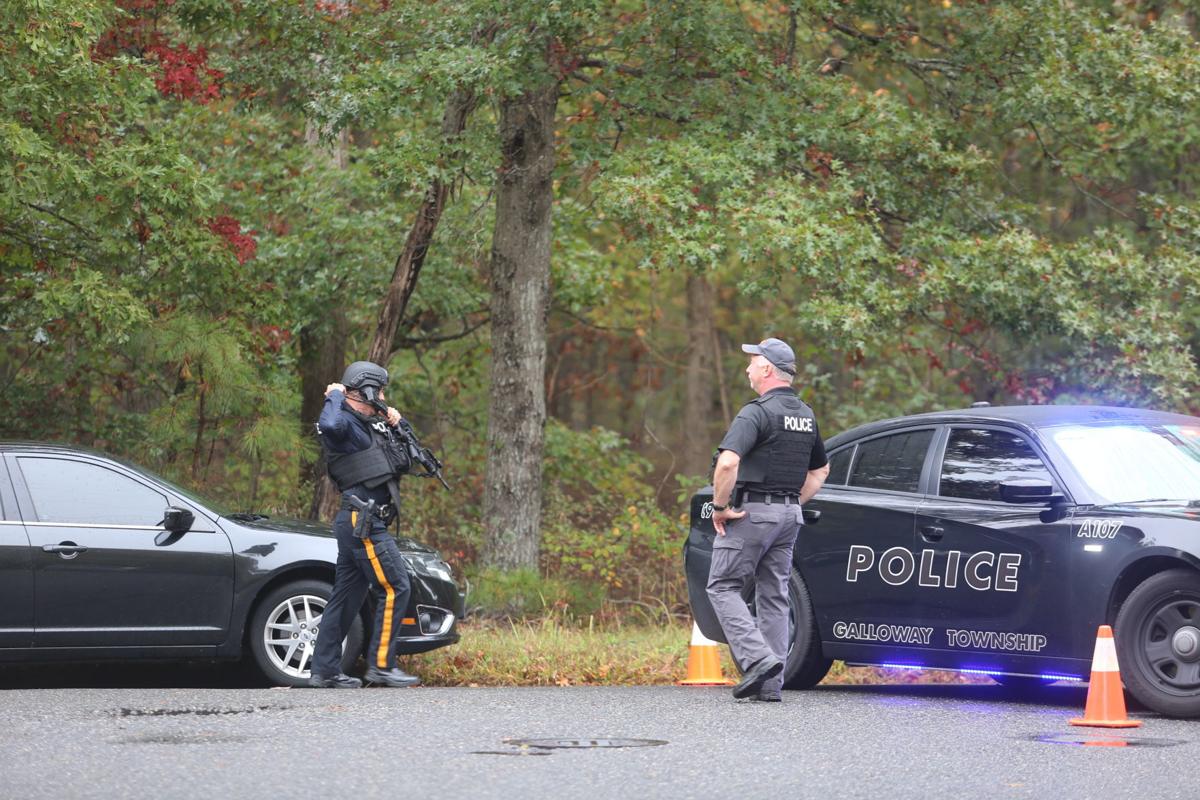 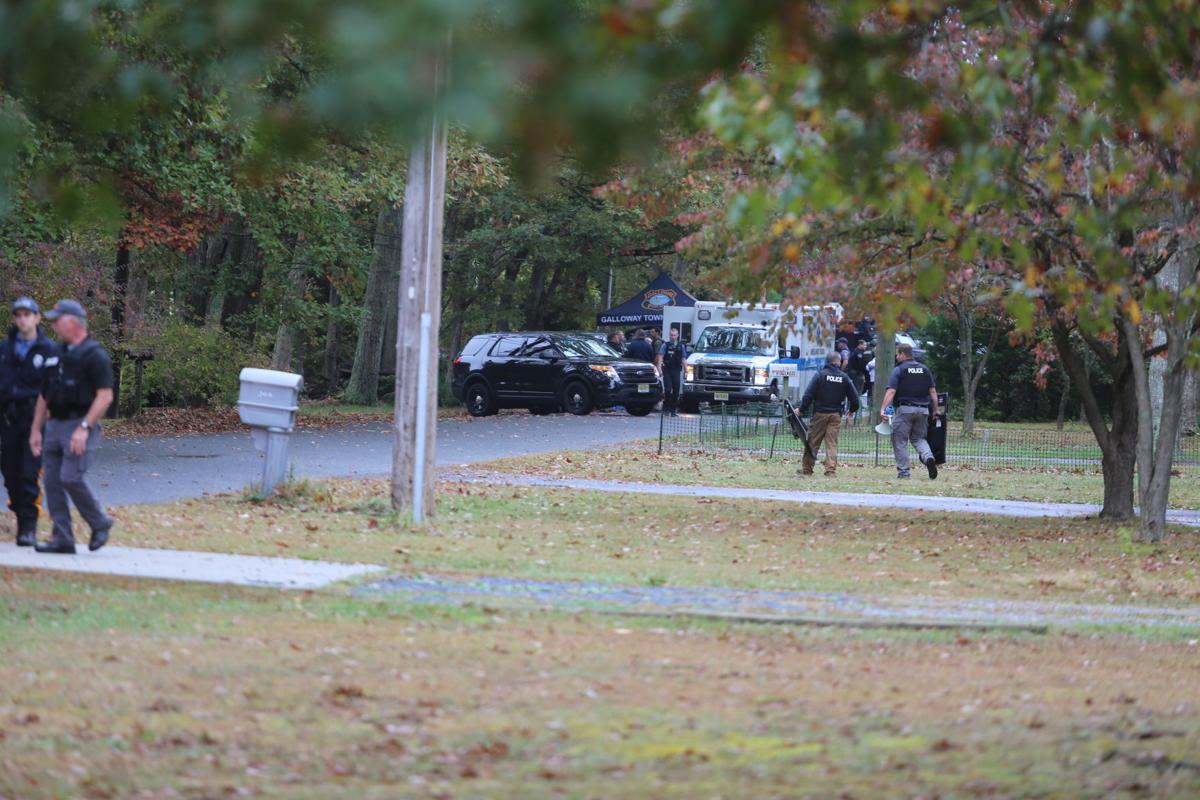 GALLOWAY TOWNSHIP — An almost four-hour standoff with a township man holding a machete ended with the man’s arrest Tuesday, police said, as an entire section of the township, including a school, was ordered to stay inside.

Officers arrived at a home on East Ridgewood Avenue in the Absecon Highlands section at 10:52 a.m. for a report of a suicidal person, police said. There, they found Michael Piperato, 29, with a machete, police said. Piperato began to walk away from the officers, in and out of the woods and several neighboring yards.

Police stationed themselves in front of a home and blocked Pitney Road at East Ridgewood while negotiations took place.

Authorities sent a text alert about 11:30 a.m. stating there was an active incident and residents in the area should stay in place with all doors and windows locked.

By 2:40 p.m., Piperato was taken from the scene in an ambulance and transported to AtlantiCare Medical Center, Atlantic City Campus, for evaluation.

The incident ended with no injuries to Piperato or officers, police said.

Piperato was charged with unlawful possession of a weapon, terroristic threats and obstruction of justice.

ATLANTIC CITY — A family is holding onto hope as they search for a missing city man last seen Oct. 11.

Police looking for two men who robbed home in Mullica

Motorcyclist dies at scene of Friday crash in Millville

MILLVILLE — A motorcyclist was killed Friday evening after crashing into an SUV on Bogden Boulevard, police said.