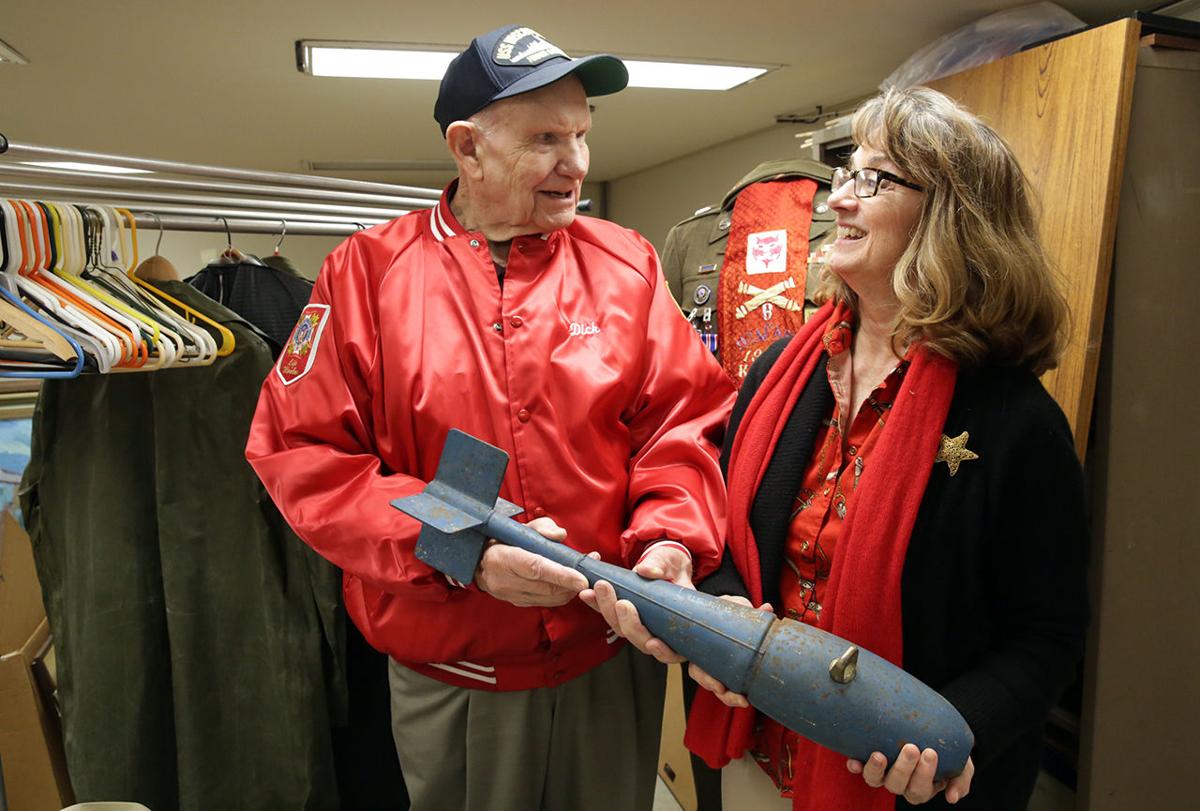 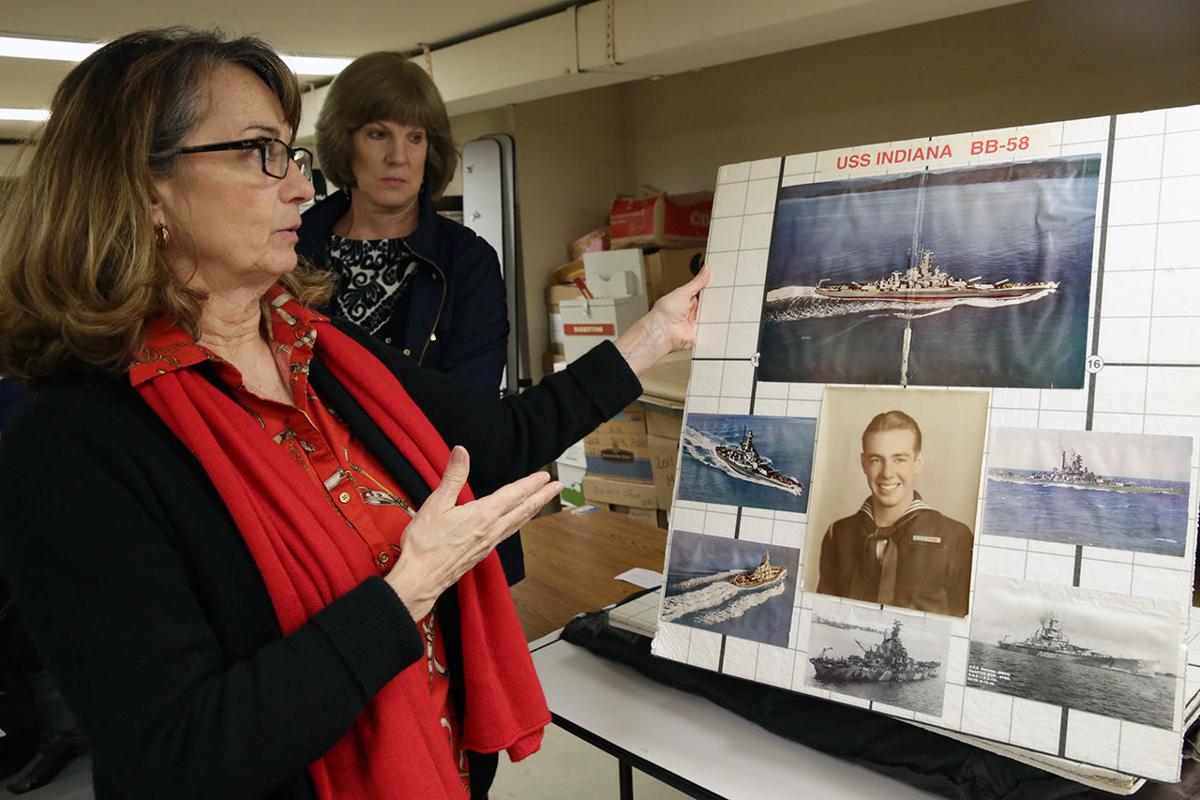 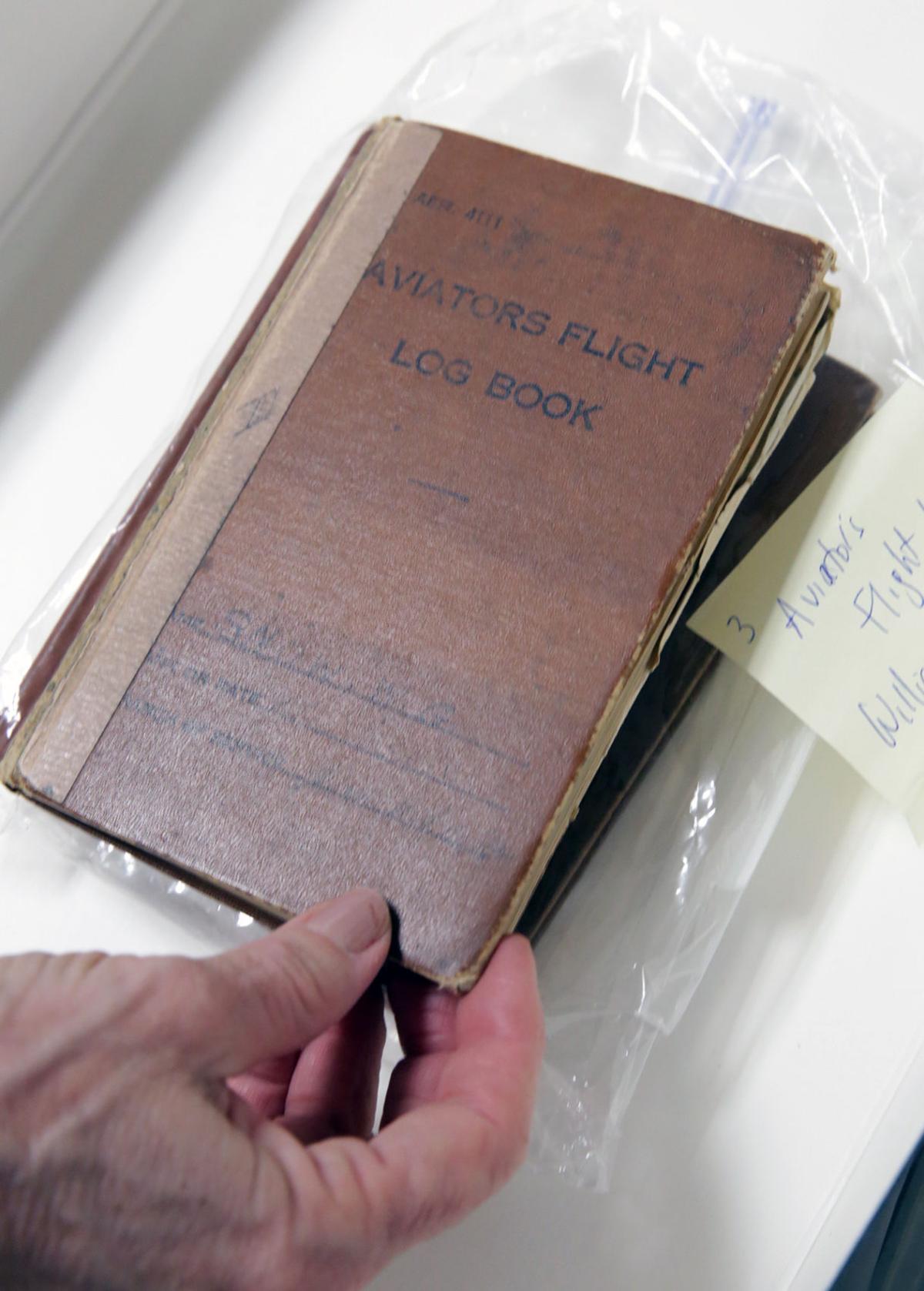 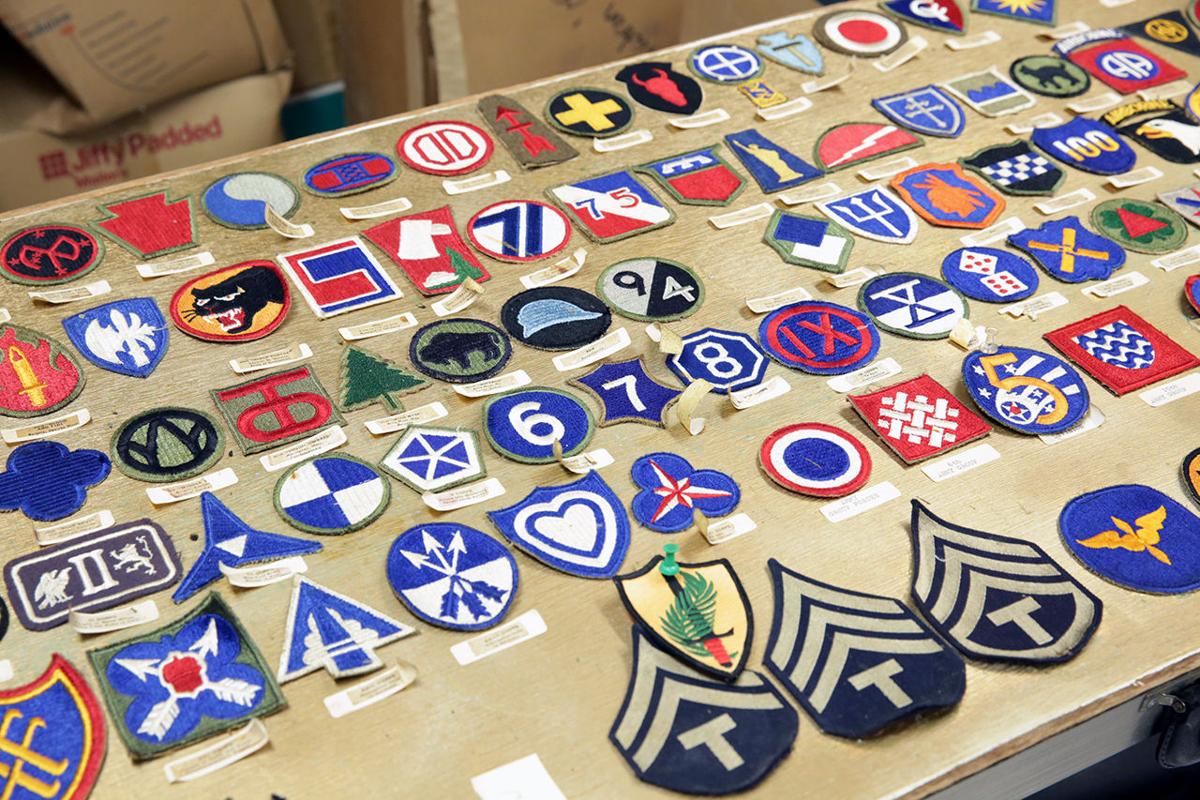 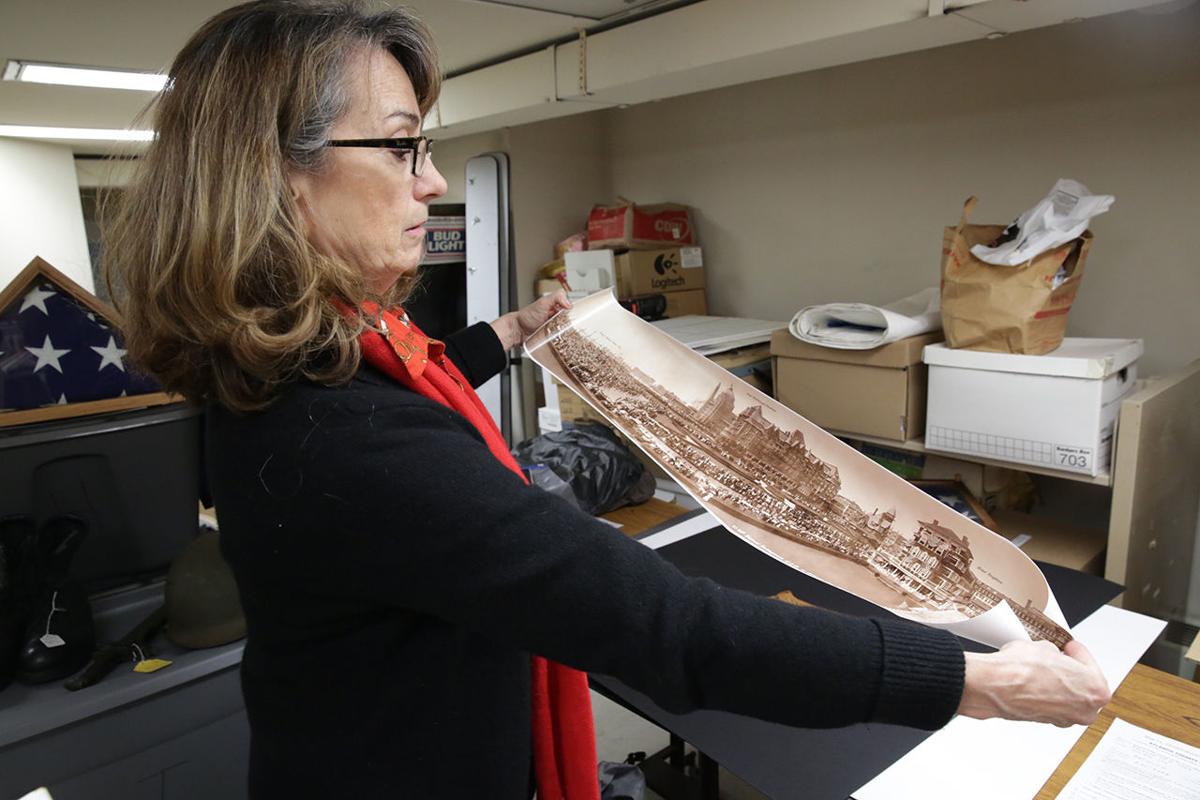 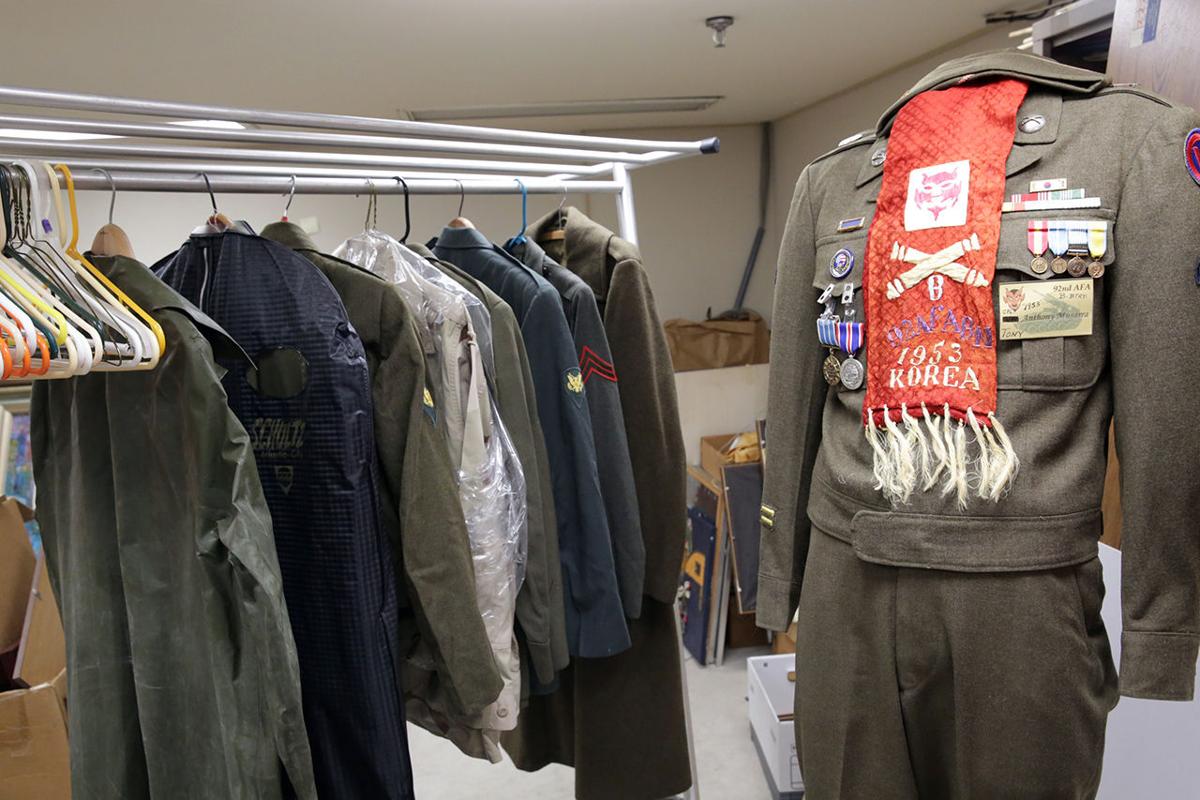 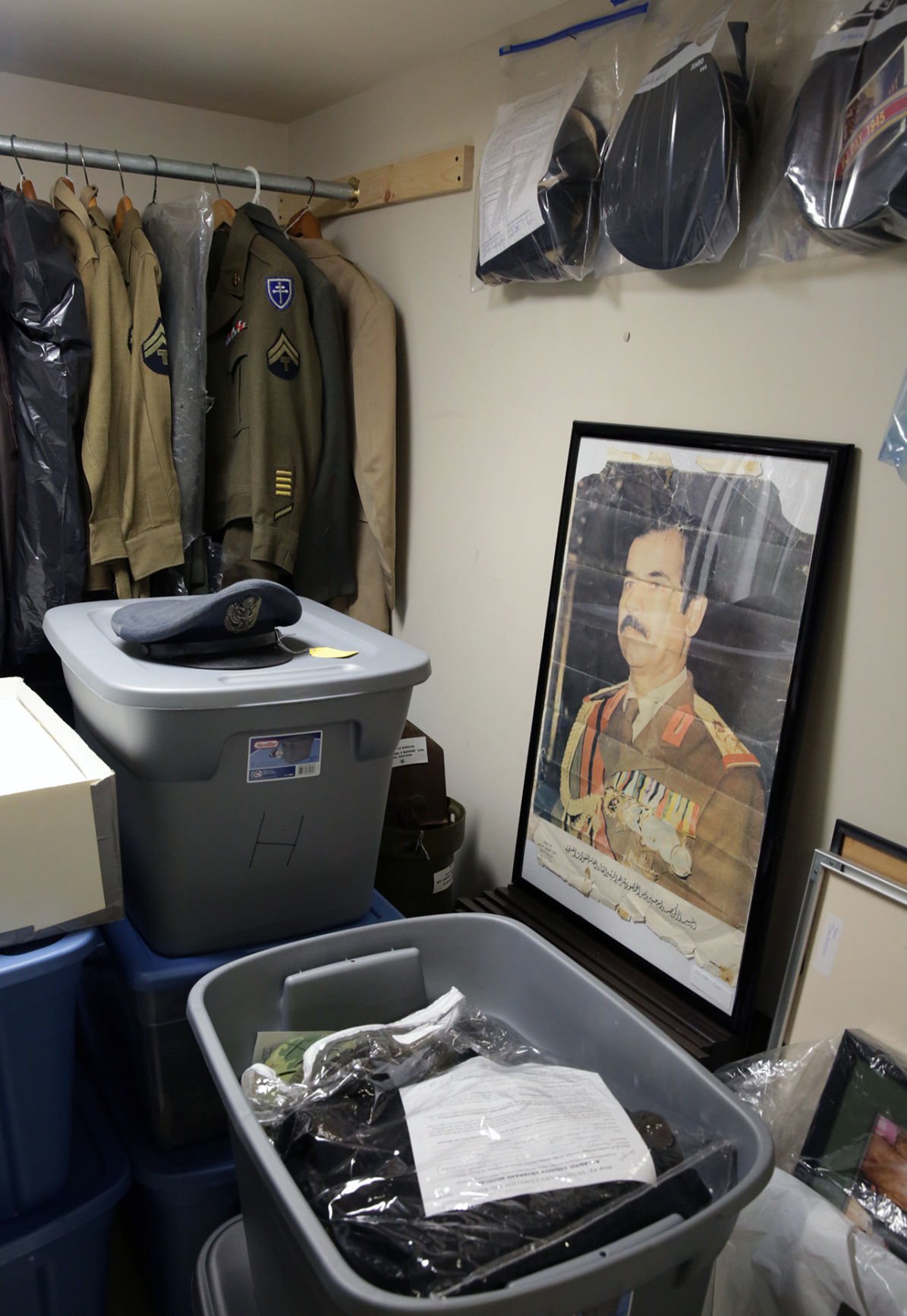 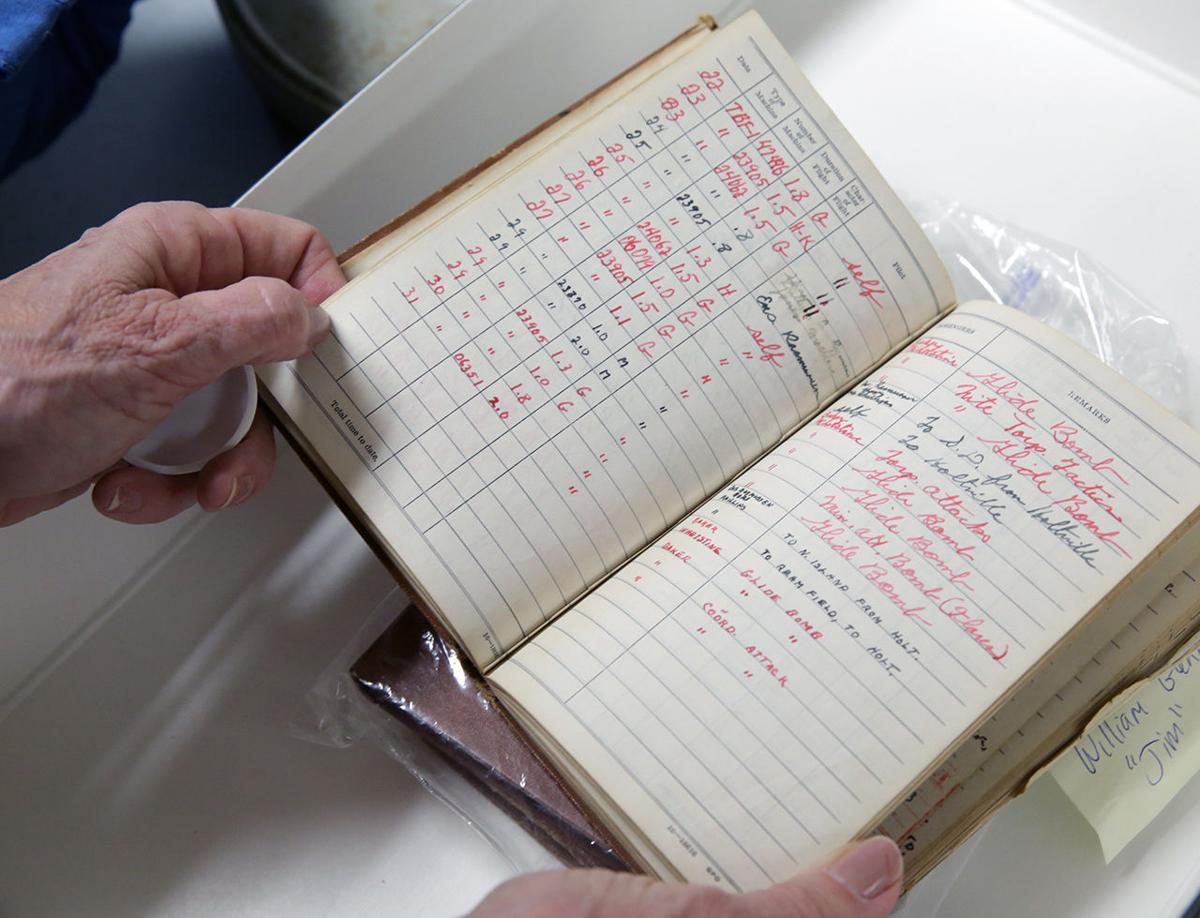 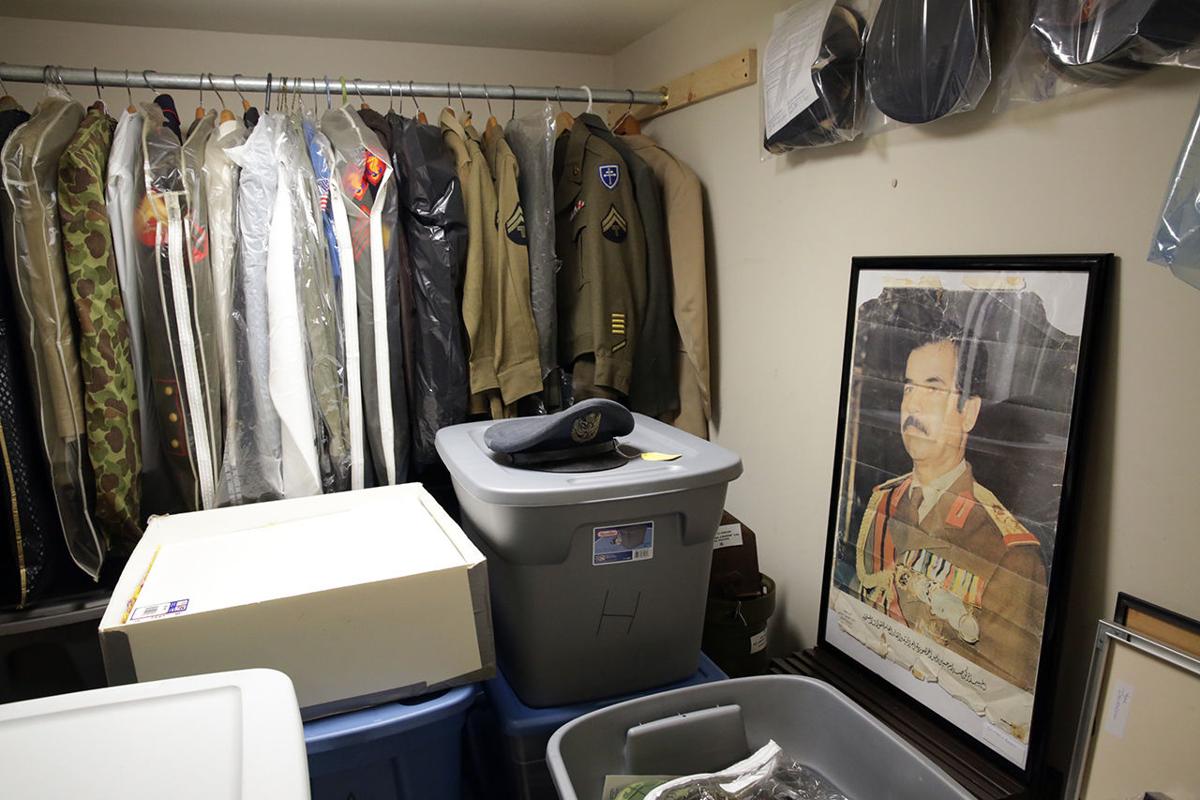 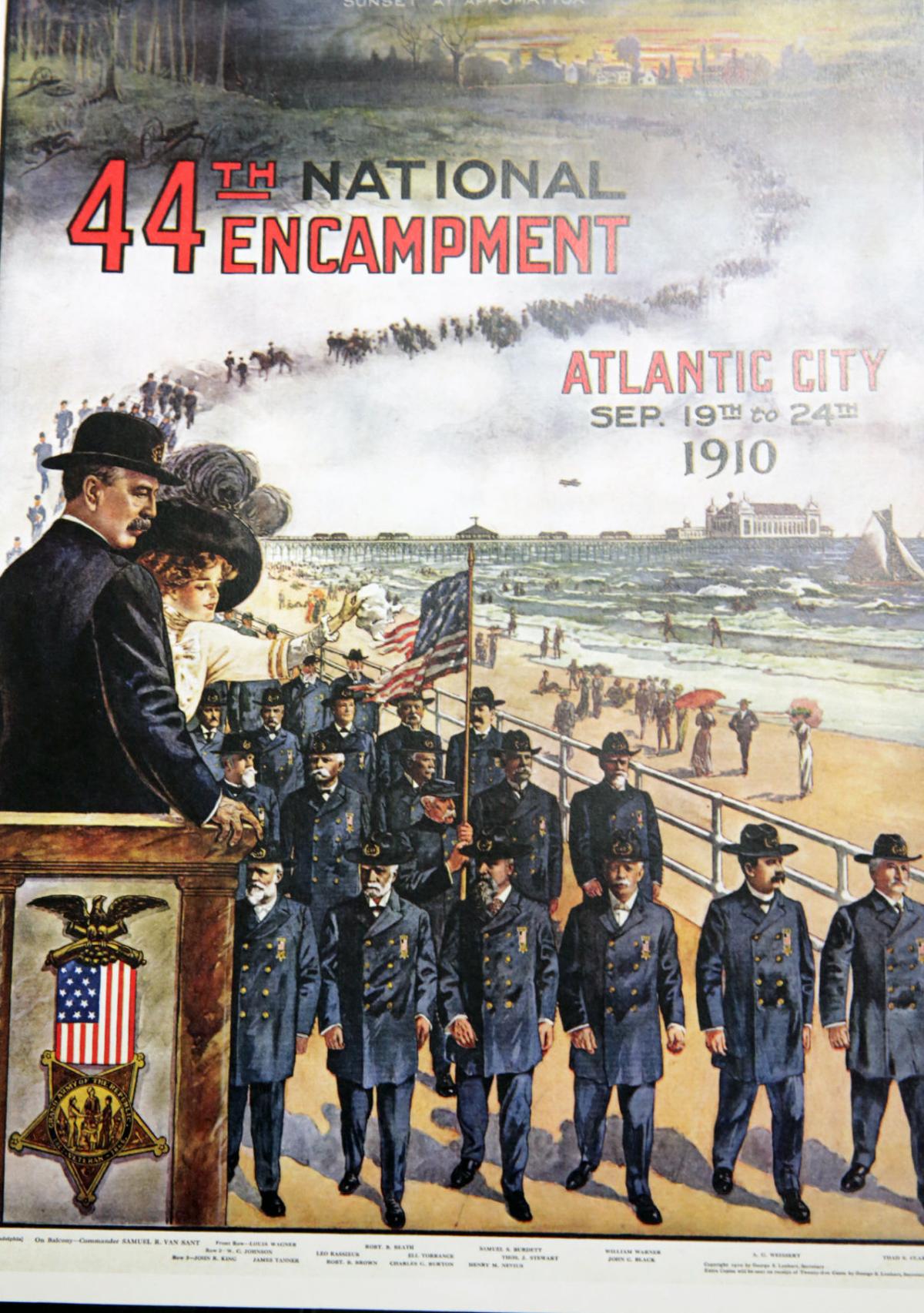 MAYS LANDING — The Atlantic County Veterans Museum, which has been talked about since 2011, looks like it might open its doors for visitors before the end of this year.

Renovations are taking place at Estell Manor Mansion on Route 50 between Steelmans and Collina roads in Estell Manor. The county provided the home to house the museum. The county bought the residence in 1993, but it has remained unoccupied.

Rebecca Estell Bourgeois Winston used to live in the house. She was the first mayor of Estell Manor and the first female mayor in this state.

“The contractor is hoping to get done by, I would say, October 1. That’s when our committee goes into action. ... Hopefully, we may have a grand opening in November,” said Richard E. Squires, the chairman of the Atlantic County Veterans Museum Committee.

Winston’s grandfather, prosperous entrepreneur Daniel Estell, built the place in 1832 in what was then called Stephen’s Creek, where he owned a glass factory. Estell’s father and grandfather served in the Revolutionary War, said Cindy Mason Purdie, administrator of the Atlantic County Office of Cultural and Heritage Affairs. The residence, which once served as a private boarding school for troubled boys, was placed in the National Register of Historic Places in 1991.

For more than a year, the county has been accepting items that are connected to the military service of Atlantic County residents through all the conflicts and branches of service. The county has received hundreds of items, said Purdie, who added the county is accepting artifacts.

The memorabilia is being housed in storage areas in the basement of the Mays Landing branch of the Atlantic County Library system until it can be transferred to the museum.

Stories of Atlantic County military veterans and their families over decades of time and various military conflicts are being told through the artifacts. There are photographs from 1910 that show veterans of the Civil War on parade in Atlantic City all the way through to a couple of items from the Desert Storm era.

Purdie has not given up hope that she might still receive some type of memento showing a connection between an Atlantic County resident and the Revolutionary War.

“Hopefully, we will have multiples, so that we could have a ‘Please touch’ kind of a thing and other uniforms for display. We really get lots of uniforms. We would like other personal items,” Purdie said.

The children of Walter Grant, who was from Atlantic City, donated photographs of their father on leave in Atlantic City and on the battlefield during World War II. A daughter donated her father’s aviator log books from when he went on bombing runs while serving in the Pacific on the USS Coral Sea aircraft carrier. The Hamilton Township Police are currently holding onto a World War II-era rifle that was donated to the committee. Purdie said.

They don’t have the space for large pieces of military equipment, such as field guns, vehicles and tanks, but are interested in receiving information and images about such objects for future consideration of exterior exhibits.

A big piece of the future museum is that it will serve as an educational facility, said Linda Gilmore, public information officer, Atlantic County.

“School kids can come here and learn about the history, especially local history, that maybe, they are not aware of. The fact that you hear of wars, you think they are far away, but so many families here have stories to share,” Gilmore said.

ATLANTIC CITY — The Atlantic Palace has had a place in the striking skyline since 1987. But …

'God, forgive me,' shooter tells court before getting 24 years

ESTELL MANOR — The Estell Manor Volunteer Fire Company, taken out of service March 12 because it lacked certifications of firefighter training…

The $2.66 million Atlantic County Veterans Museum in Estell Manor is expected to open next month, and the county is holding a military artifac…