Atlantic County freeholders will vote Aug. 18 on resolutions to oppose holding a strictly vote-by-mail Presidential election Nov. 3, and to support a name change for themselves to "county commissioners."

The resolutions were on the agenda for the Aug. 4 meeting, which was cancelled because of power outages related to Tropical Storm Isaias.

"We oppose any options for the general election on November 3, 2020, where voting via an approved machine in a polling location is not an option," the resolution stated.

About 49,000 ballots were cast July 7 in Atlantic County, and the final count wasn't done for weeks after Election Day.

Since the presidential election is likely to generate a much higher number of ballots than the primary, the resolution questioned the wisdom of not using machines for those who prefer them.

It also said an all-vote-by-mail primary would be too costly, questioned Gov. Phil Murphy's legal authority to change how the general election is run without state legislation, and urged election officials to immediately implement safeguards to protect all vote-by-mail ballots "to ensure integrity in the voting process."

Freeholders were defined then as those who had an estate and at least 50 pounds of "proclamation money," according to the resolution.

The resolution said the term Freeholder "is rooted in structural racism and sexism as it came into use during a time when only white, male landowners could hold public office."

It also says the board supports a bill that passed both the Assembly and Senate to change the name to "county commissioner."

Saying he wants to highlight the perils of all vote-by-mail elections as he checks on the accuracy of the July 7 primary count, Republican U.S…

Atlantic and Cape May counties expected to certify results of the July 7 primary election Friday, in the state’s first mostly vote-by-mail ele…

MAYS LANDING — With all of Atlantic City’s 364 provisional votes counted Friday night, and almost all of the county’s 45,000 vote-by-mail ball…

That's a fold, not a vote! 1,200 Atlantic County ballots misread by scanner 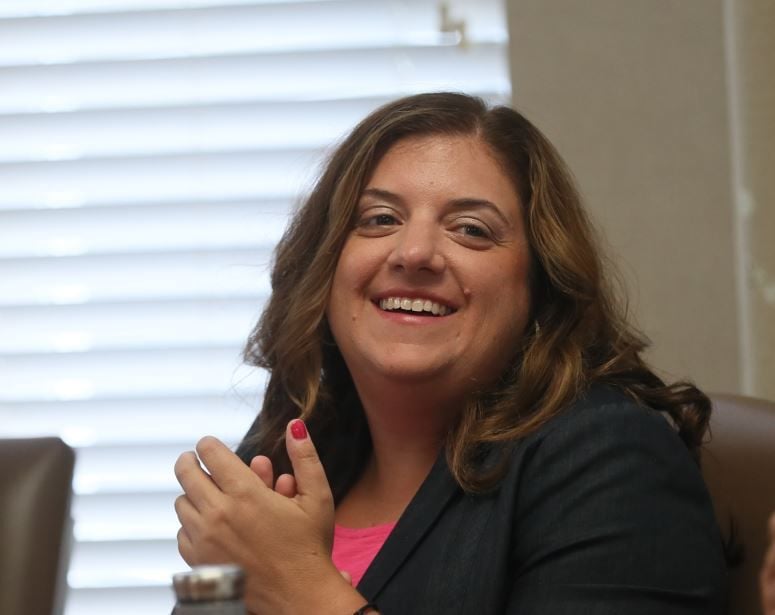 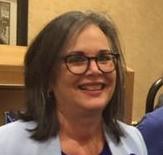