“We here at the shore are very, very concerned about the reality of climate change,” Fitzpatrick said during the event. “Climate change is real. Ask anyone who lives on the coast.”

Shabazz, and other speakers, argued that moving energy production to renewable sources such as wind is a crucial step toward reducing carbon emissions. The panelists see a warming planet and rising sea levels as an existential threat to human life, especially along the coasts. There is no question that human activity is harming the planet, Assemblyman Herb Conaway, D-Burlington, said Tuesday, especially the use of fossil fuels.

While the panel was unanimous in support of offshore wind, the region is far from united as the first of several offshore wind farms moves through the planning process. Plans call for 99 massive turbines off Atlantic and Cape May counties.

Much of the opposition has been generated in coastal communities. Council members in Ocean City have been extremely skeptical about the proposal, as have members of the Cape May County Board of Commissioners.

Local group Save Our Shoreline — Stop the Wind Farms Off the Coast of NJ argues the project will mean significant damage to the environment, the region’s fishing industry and the local quality of life. The organization has its own event planned this week. Author and offshore wind critic Michael Shellenberger is scheduled to speak at the Ocean City Music Pier starting at 7 p.m. Thursday.

In his book “Apocalypse Never: Why Environmental Alarmism Hurts Us All,” Shellenberger argues that climate change is real, but not the end of the world. The event is billed as a counter to the “propaganda” on wind power from Gov. Phil Murphy and Ørsted, the company with the contract to develop Ocean Wind, the first of New Jersey’s offshore wind projects.

“There’s not a government policy that’s not opposed by somebody,” said Conaway at the Tuesday discussion. He said New Jersey is at the beginning of a process that will eventually pay off by removing carbon emissions from the transportation system.

Shabazz discussed the disproportionate impact of climate change on communities of color, and called for the offshore wind industry to invest locally in education and in making sure jobs go to local residents.

“Atlantic City has been hard hit by unemployment,” Giblin said.

“You have a whole ecosystem that is being born off of those bases,” she said. “It will enhance the marine life in the area.”

Critics, including those involved with Save Our Shoreline, say they are the ones concerned about the environment. They argue that the turbines will disrupt the migration of endangered right whales and harm migrating birds.

Quilter also argued that the turbines will be very difficult to see from the beach.

Conaway admitted there would be some impacts to offshore wind turbines, including potential injury to migrating birds, but said the industry will work to minimize those impacts.

Shabazz said there needs to be a cultural change to defeat what he called “this climate monster.”

“There should be minimal, if any, opposition to this if it’s explained properly,” said Giblin. “This is not a ‘D’ or an ‘R’ issue. It’s about good government and about our future.”

Still, politics are not far below the surface. Shabazz and Fitzpatrick are Democrats, as are the two members of the Assembly who participated. Fitzpatrick is running for state Assembly this year as a Democrat, as is Quilter.

Ocean City is officially nonpartisan, but most of the members of the city government are registered Republicans, and the Cape May County governing body is entirely Republican.

The Ocean Wind Project envisions 99 wind turbines starting about 15 miles off the coast, each more than 900 feet from the water’s surface to the highest point of the spinning blades. They will be visible from local beaches of Cape May County, with the project area running roughly from Atlantic City to Stone Harbor. Once completed, it is expected to power a half-million homes, with additional projects of a similar size already on the drawing board.

OCEAN CITY — The grounds of the Bayside Center at 520 Bay Ave. are open this summer for camps and waterfront views, but the building itself re… 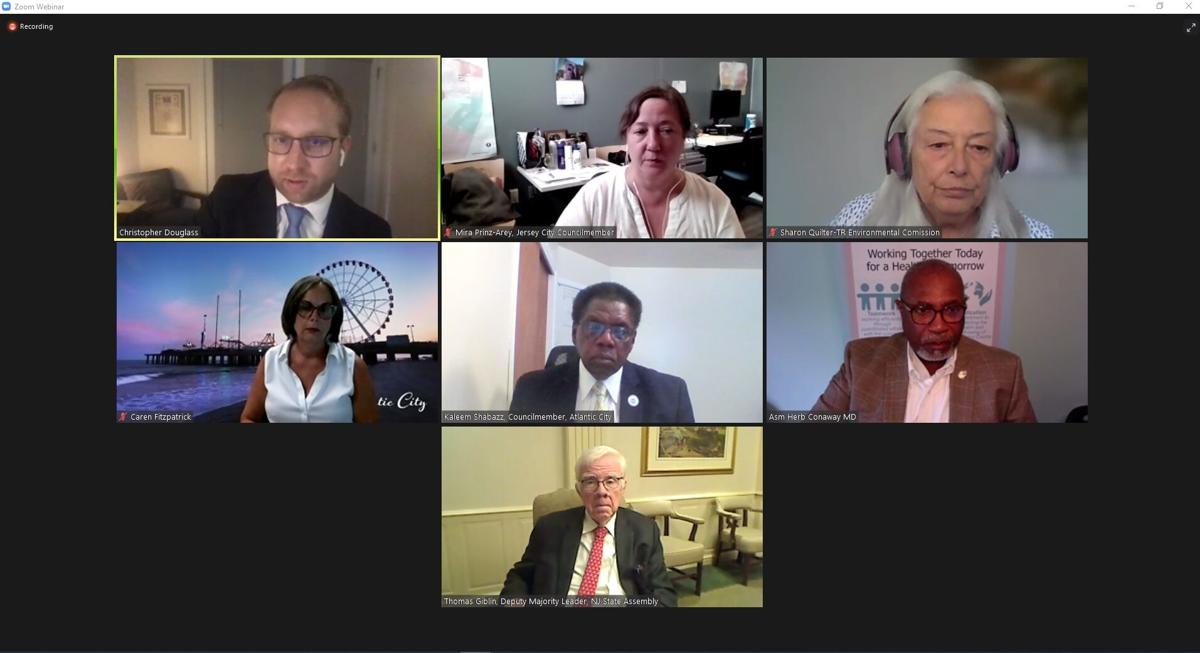 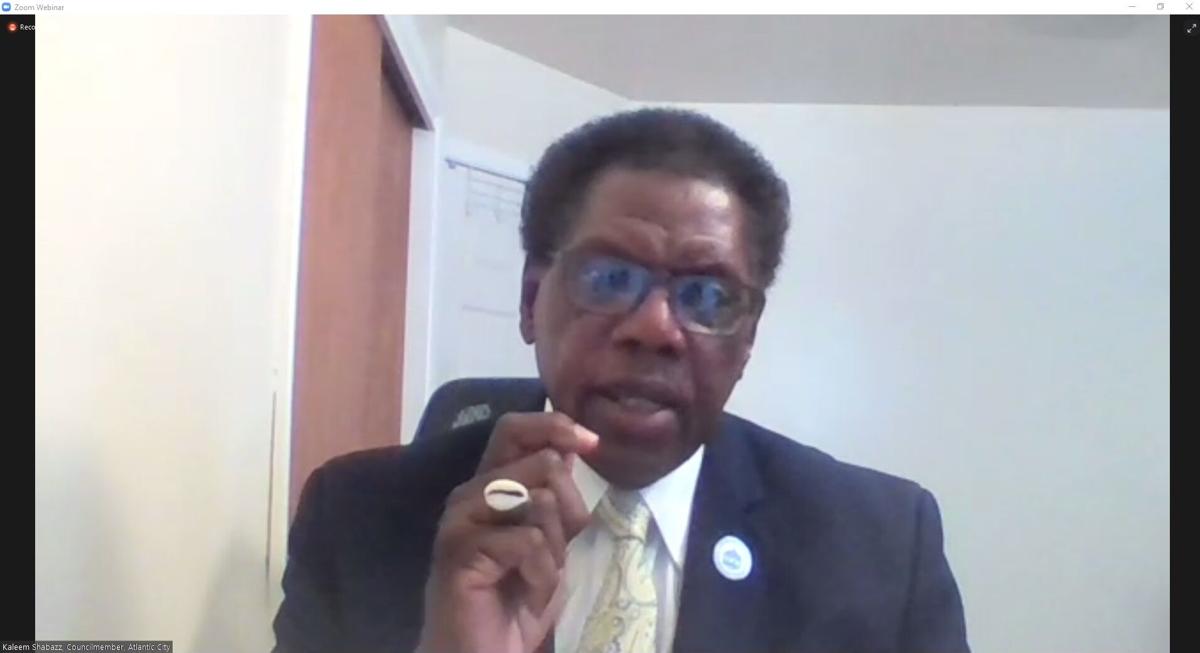 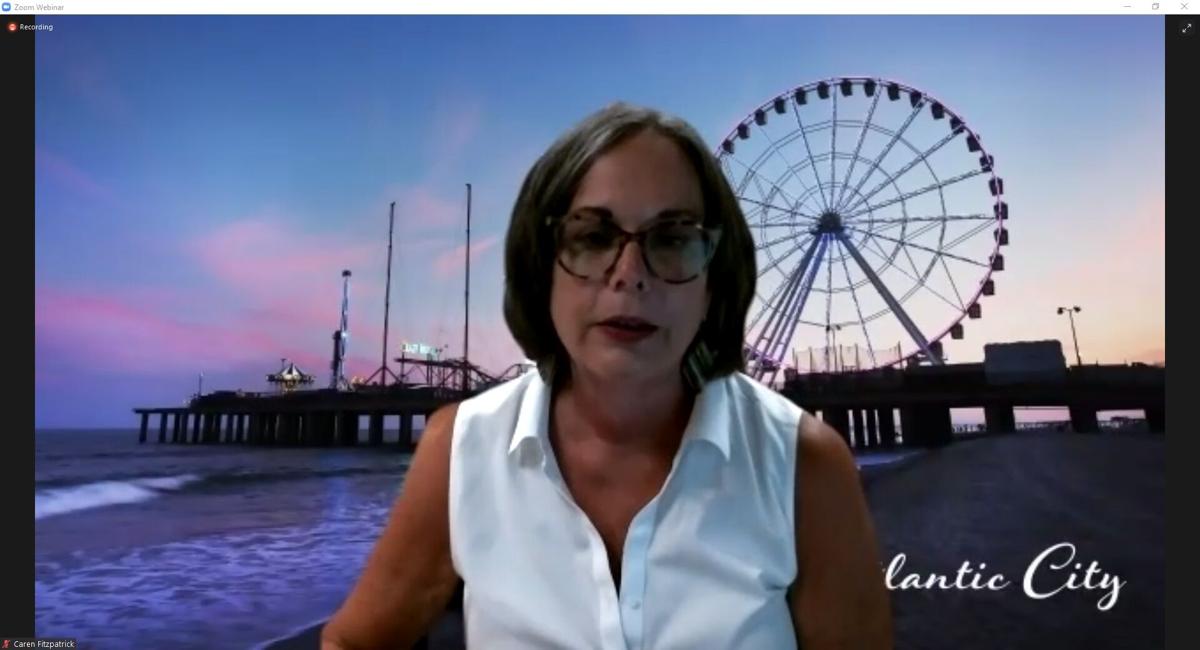