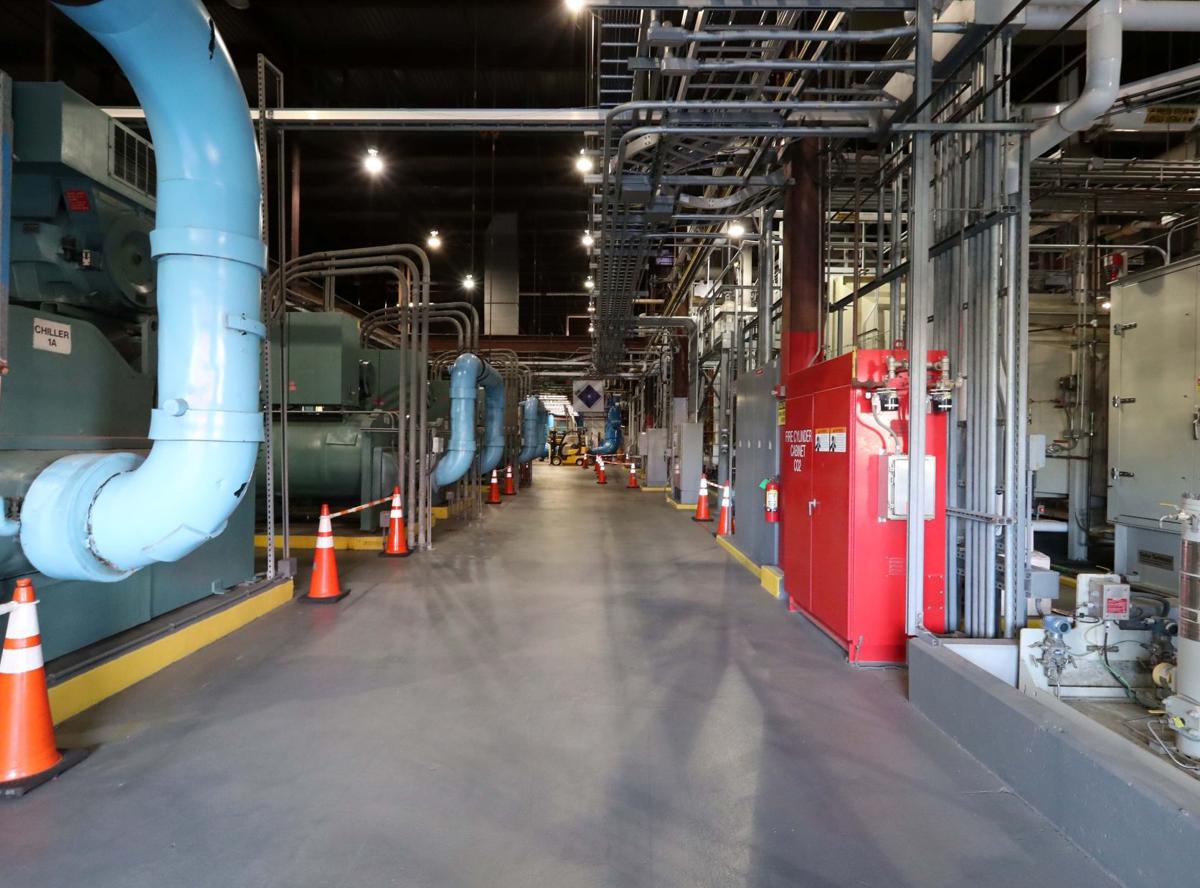 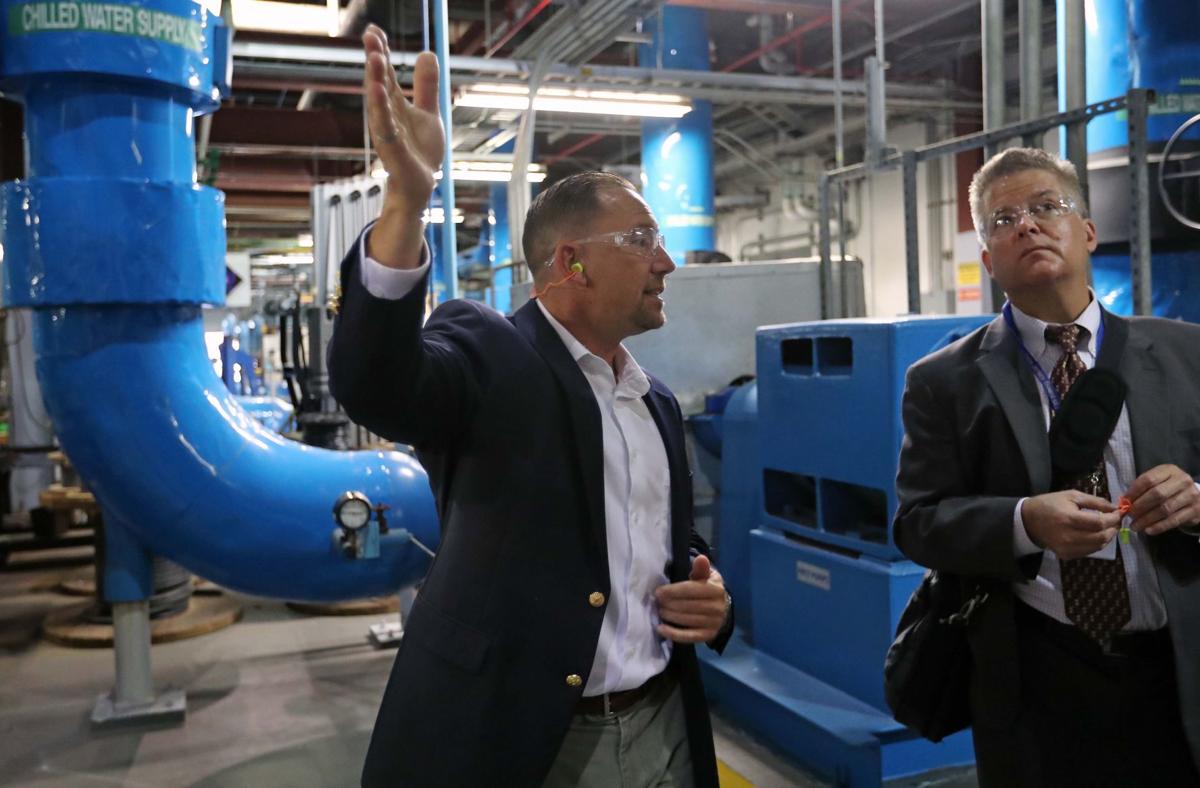 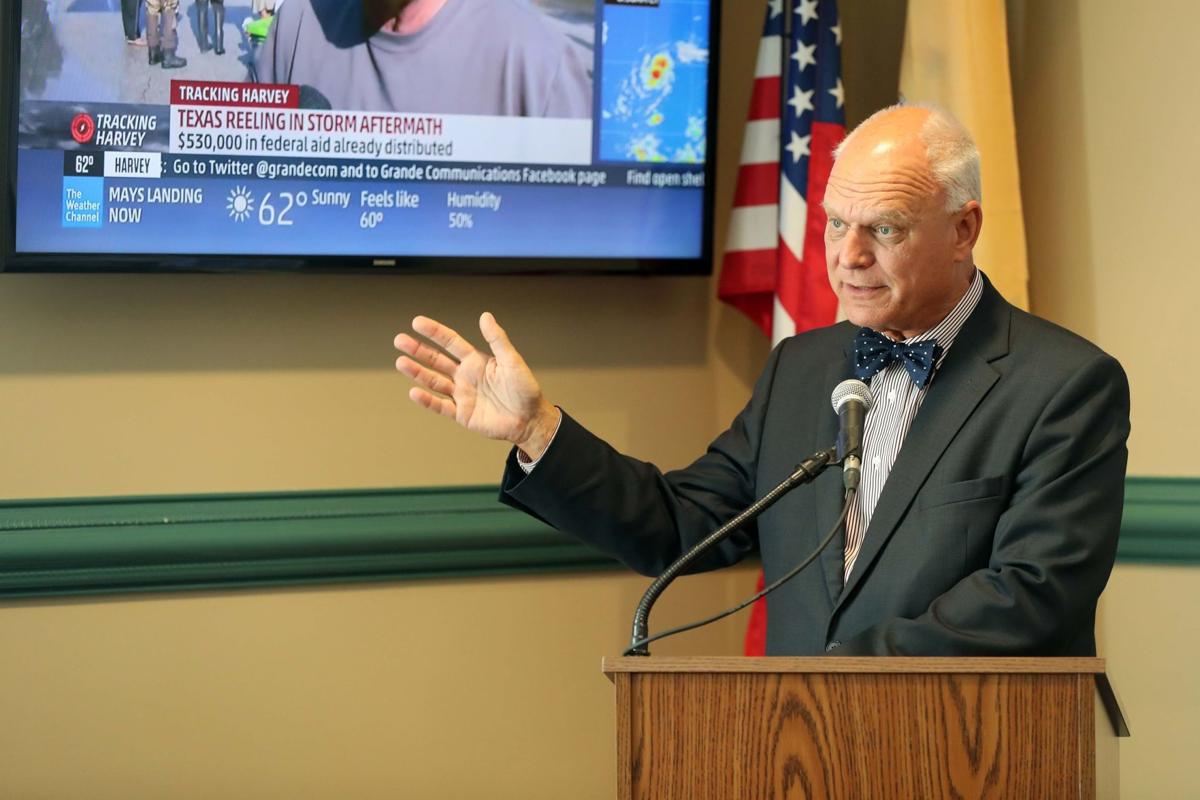 ‘I had an aggressive list when I came in, before I knew the state of the finances. I knew that we had to get out of the casino business being our primary concern,’ said incumbent Atlantic City Mayor Don Guardian. 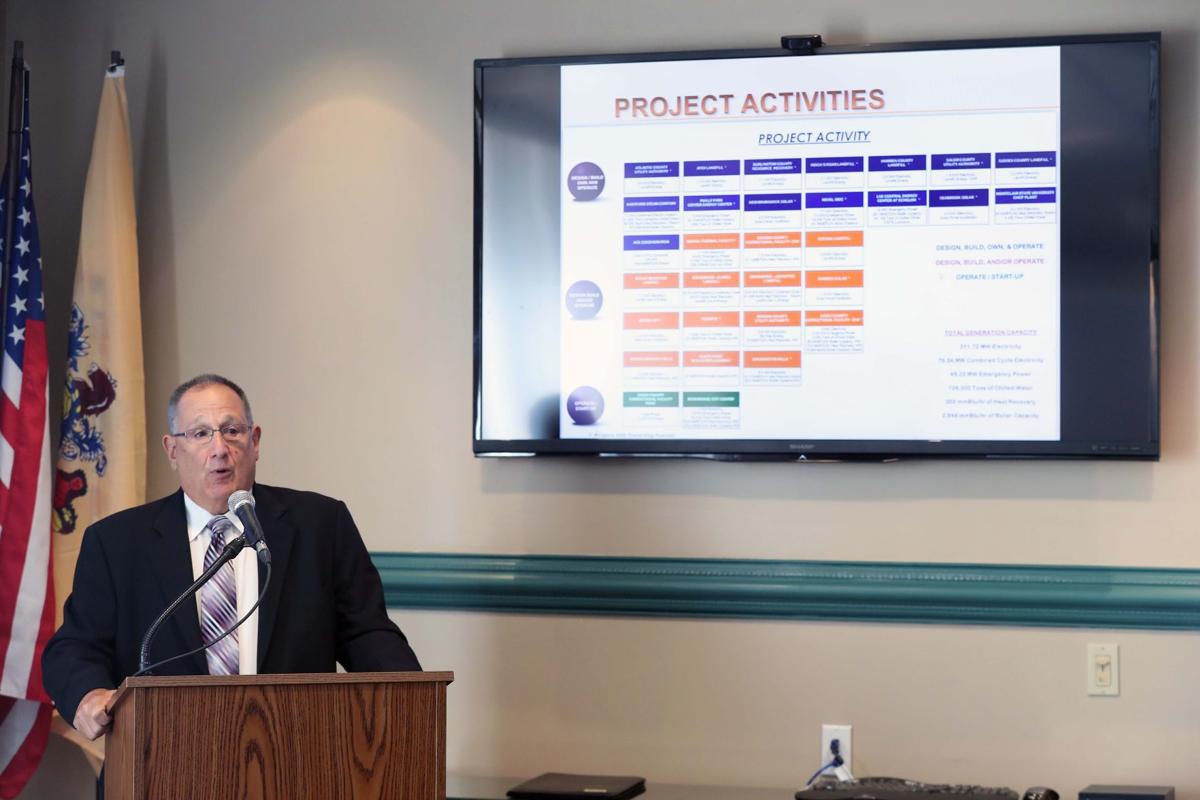 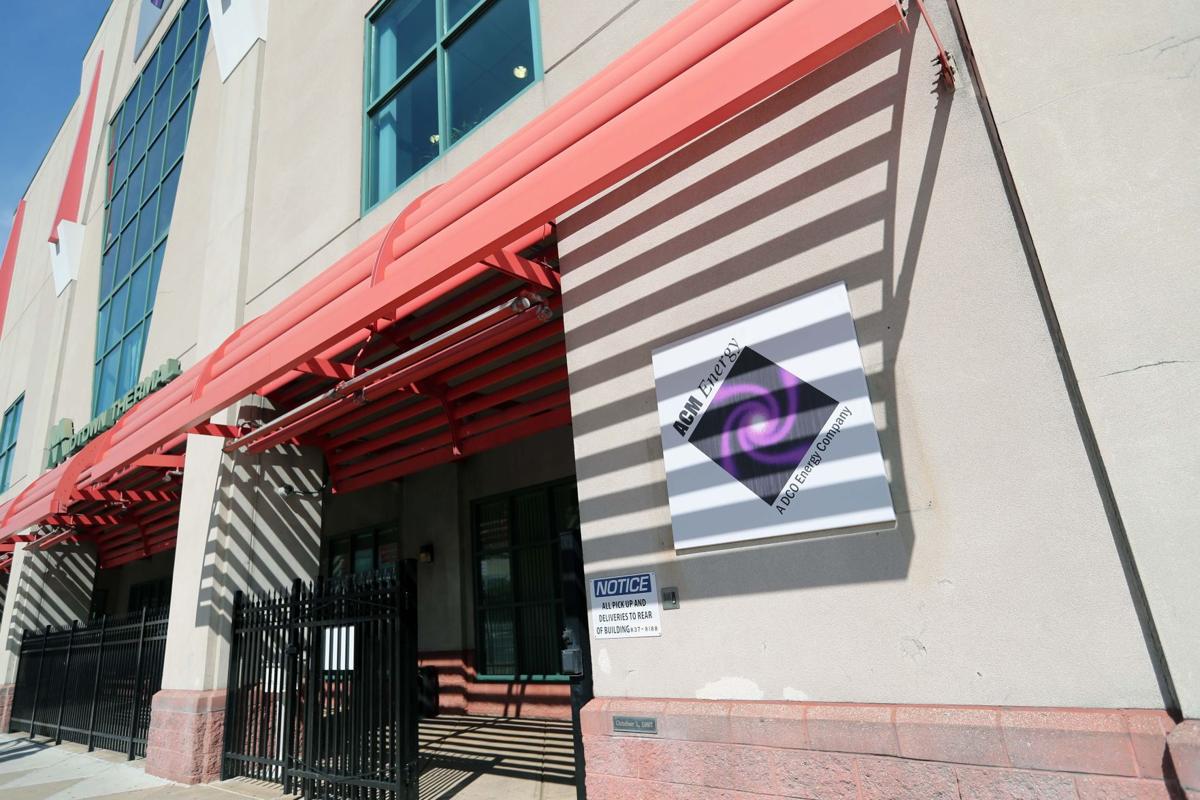 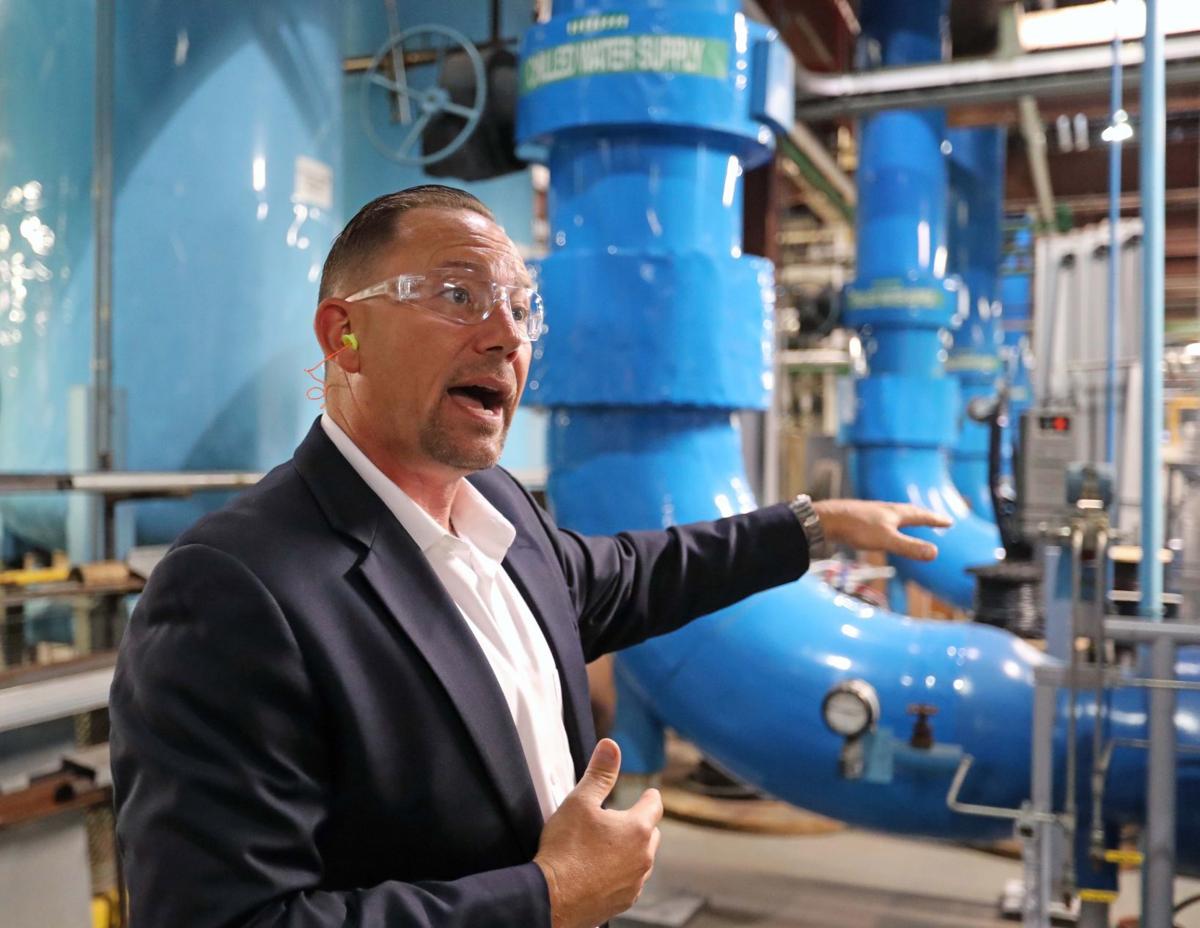 Patrick W. Towbin, of DCO Energy in Atlantic City, gives a tour of the Midtown Thermal Control Center facility Friday. A new project would add a combined heat and power system to the center.

ATLANTIC CITY — A plan to establish a local power grid to serve the city as a backup in emergencies took another step forward Friday.

The Board of Public Utilities formally announced Friday $175,000 in funding for a feasibility study to bring the so-called “microgrid” energy system that would keep facilities operational in major storms. The local grid would be one of 13 projects the BPU is funding statewide with $2 million.

The microgrid project is meant to create an energy system that would keep facilities open in storms such as Hurricane Sandy in 2012. The grant money provides the resources to conduct a feasibility study and move to the next phase of the project proposal.

Officials at a Friday news conference said a project like this would help keep the city resilient after another storm like Sandy.

About 3 million people lost power, as did hospitals, water utilities and other critical facilities during Sandy, complicating recovery efforts and requiring people to boil water days after the storm.

“Make New Jersey more resilient,” board President Richard S. Mroz said at the conference at the Midtown Thermal Control Center in Atlantic City. “I’m pleased this includes an anchor like this, and a hospital, to be able to keep running in an outage.”

The Atlantic City project would include installing an additional combined heat and power system at the Midtown Thermal Control Center, located at Atlantic and Ohio avenues. The center currently provides cooled water and steam to customers for cooling and heating.

The project would support and power buildings such as AtlantiCare Regional Medical Center’s City Campus, Boardwalk Hall, Caesars and Bally’s Hotels and Casino, which could provide shelter and services in an emergency.

The microgrid would let the facilities stay open and operational if the larger electric grid is down.

After Hurricane Sandy, the State Energy Plan in 2015 had a new section devoted to improving utility infrastructure resiliency in the event of another emergency, officials said.

As part of this, the Board of Public Utilities was directed to work with utility companies, partners and governments to implement microgrids to power critical facilities and services, Mroz said.

Frank DiCola, the CEO of DCO Energy, which powers the center, said at the announcement he is confident the program would succeed in the city.

“We’re very proud of this facility,” he said. “It was clear that an important partnership could be born.”

“That’s what we need to be prepared for,” he said. “Resiliency needs to be a word in every project that we do.”

The board established a Town Center Distributed Energy Resource Microgrid Feasibility Study program, and awarded all 13 applications with funding. Board officials said the time frame to complete the feasibility study is about four months.

“It’s going to provide us for a great safety net for when the next storm hits. It’s just a matter of time,” Guardian said.

AtlantiCare nurses are among more than 50 from New Jersey working in Texas while the region recovers from Hurricane Harvey.

ATLANTIC CITY — The city will upgrade nearly 9,000 of its streetlights to LED bulbs.

‘I had an aggressive list when I came in, before I knew the state of the finances. I knew that we had to get out of the casino business being our primary concern,’ said incumbent Atlantic City Mayor Don Guardian.

Patrick W. Towbin, of DCO Energy in Atlantic City, gives a tour of the Midtown Thermal Control Center facility Friday. A new project would add a combined heat and power system to the center.