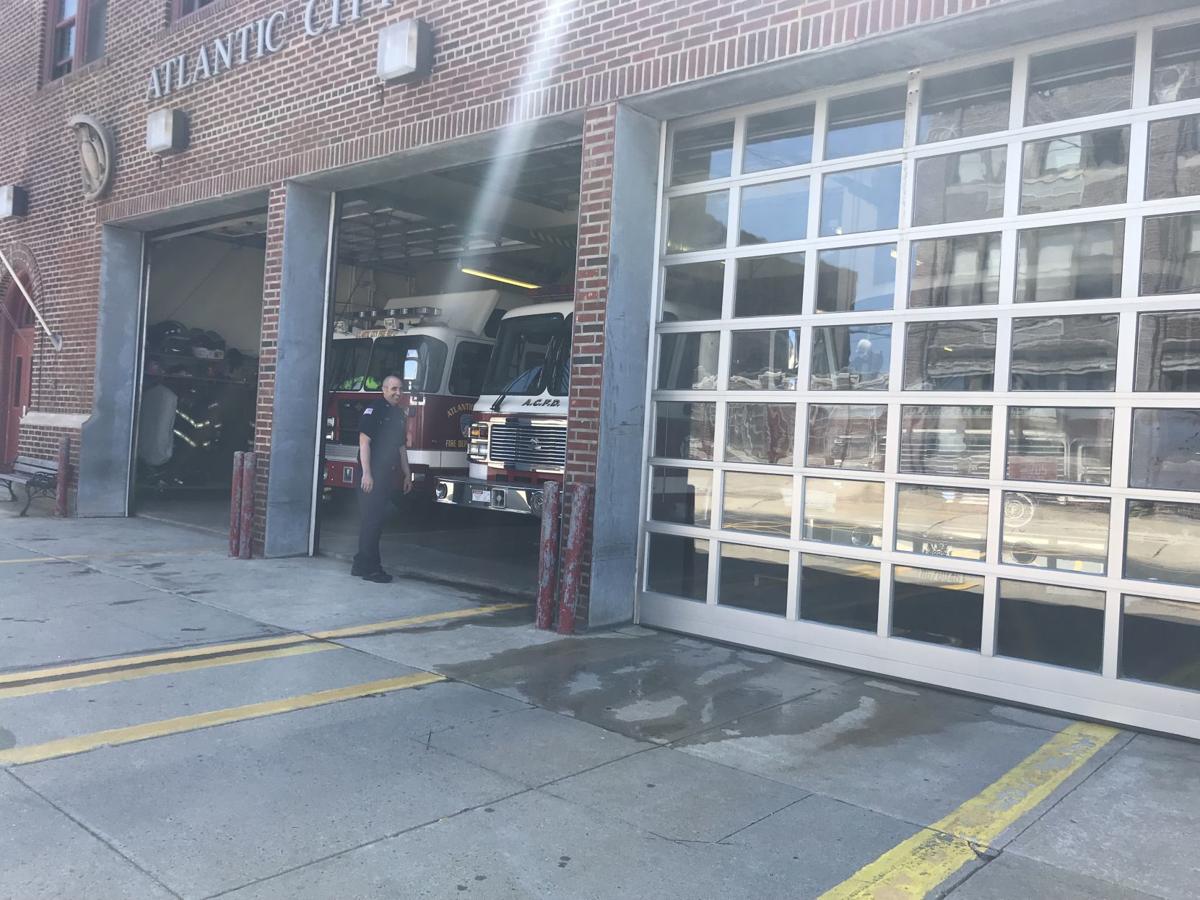 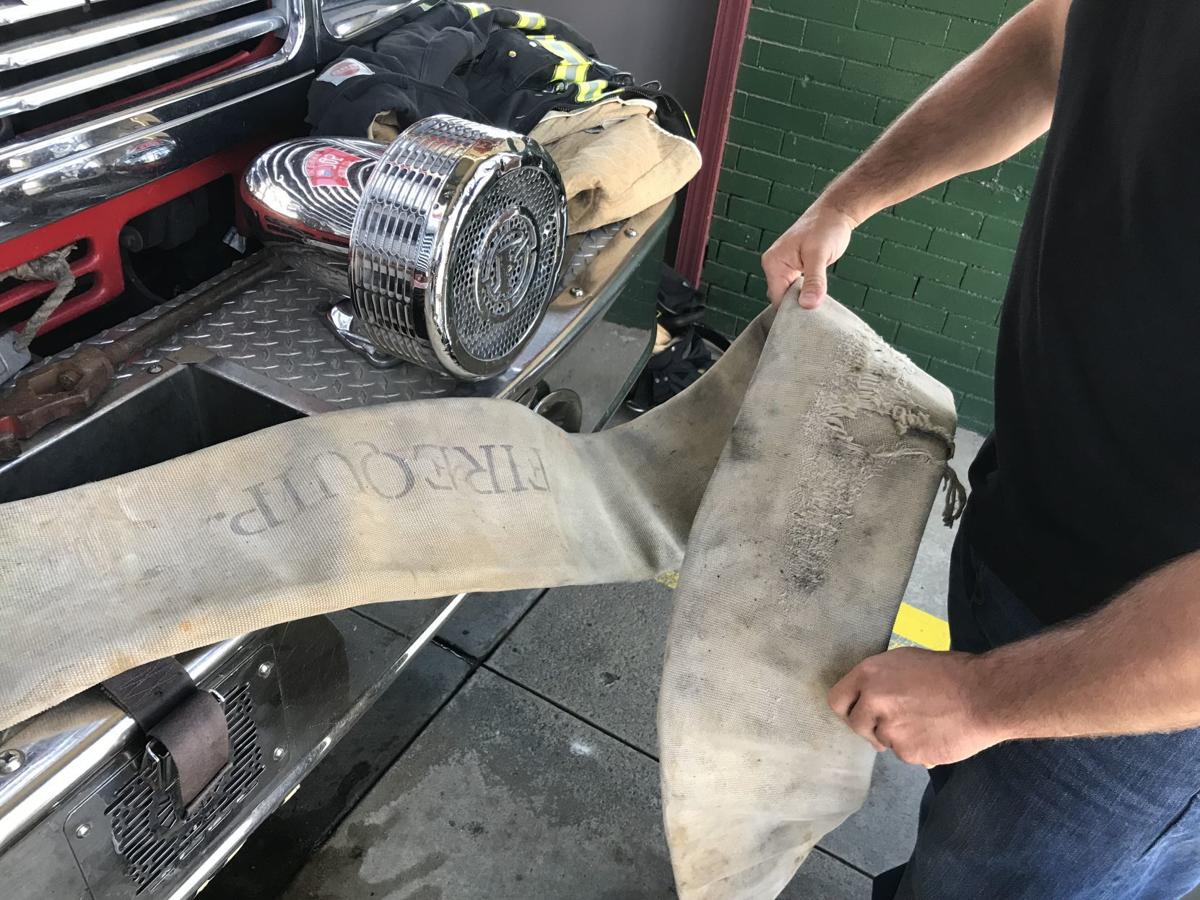 Atlantic City Fire Department Companies 4 and 7 were both closed Saturday due to a high number of sick callouts, according to Chief Scott Evans. A company typically consists of four to six firefighters to operate an engine or truck plus apparatus and equipment.

Since the state takeover of the city’s finances in late 2016, Evans said there is a standing order for preapproval of overtime hours that was not available for the first full weekend of the unofficial start of summer.

“It wasn’t there,” Evans said of the overtime approval. “We’re working with the state to resolve this going forward.”

Evans said that between the two companies, 11 firefighters called out sick Saturday, which he categorized as an “above-normal amount.”

“Typically, we would have had overtime to keep the companies open,” the chief said, who added the procedure, known as “browning out” a company, has happened in the past. “We don’t want it to happen, and we’re working with the state to prevent it from happening again.”

Evans said the closings did not pose an immediate threat to public safety, and he was not aware of any structure fires in either company’s district that day.

Lisa Ryan, spokeswoman for the state Department of Community Affairs, issued a statement when asked about the company closings: “Two fire companies were reduced by Atlantic City Fire Department management on Saturday, May 26 due to firefighters using sick time and Kelly time, which are days off provided to firefighters in order to keep the hours they work within normal levels in a pay period. The city’s firehouses remained open with other companies positioned to respond to emergencies.”

Further complicating the department’s weekend was the loss of Engine 3, which broke down around 7:30 p.m. Evans said the department had to borrow an engine from Ventnor for the night.

The department has voiced a need for new equipment, taking its concerns to City Council and the city’s representatives in the Assembly, Vince Mazzeo and John Armato, both D-Atlantic. The two assemblymen toured three of the city’s six fire stations in early May and said the condition of equipment, such as engines, breathing apparatus and hoses, was “disturbing.”

When the Atlantic City Fire Department is fully staffed it has 10 companies, including seven engine companies and three ladder companies.

The department’s staffing numbers were reduced after the state assumed control of the city in November 2016. In October 2017, a Superior Court judge allowed for a reduction of the number of citywide firefighters to a minimum of 180, although the state had sought to decrease the number to 145. Currently, the Fire Department staffs its six stations with 191 employees, 167 of them active firefighters and 10 of them on injury leave.

The Professional Firefighters Association of New Jersey is hosting a three-day convention at Tropicana Atlantic City. Gov. Phil Murphy was scheduled to address the convention Wednesday afternoon but canceled several hours beforehand due to the weather. The statewide firefighters union endorsed the Democratic governor in the 2017 election.

ATLANTIC CITY — Equipment reinforcements are on the way for the Fire Department.