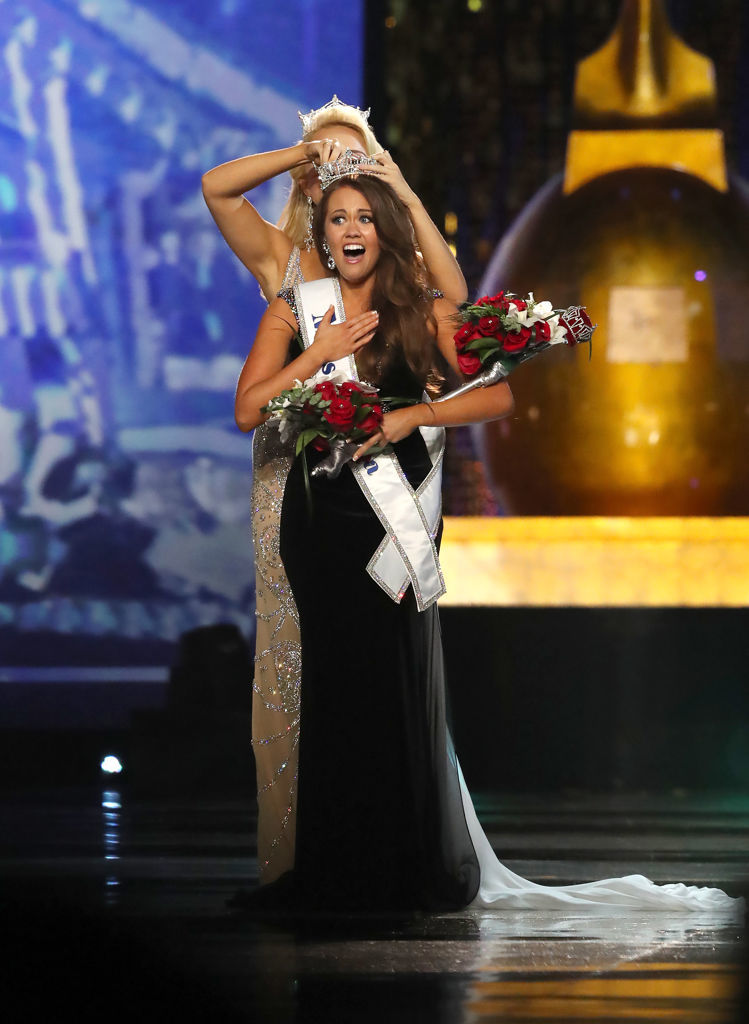 Miss North Dakota Cara Mund was crowned Miss America 2018 on Sept 10, 2017. ‘I truly felt more valued, respected and viewed as a real collaborator within my first three months rather that these last eight months,’ Mund wrote in a letter to former Miss Americas. 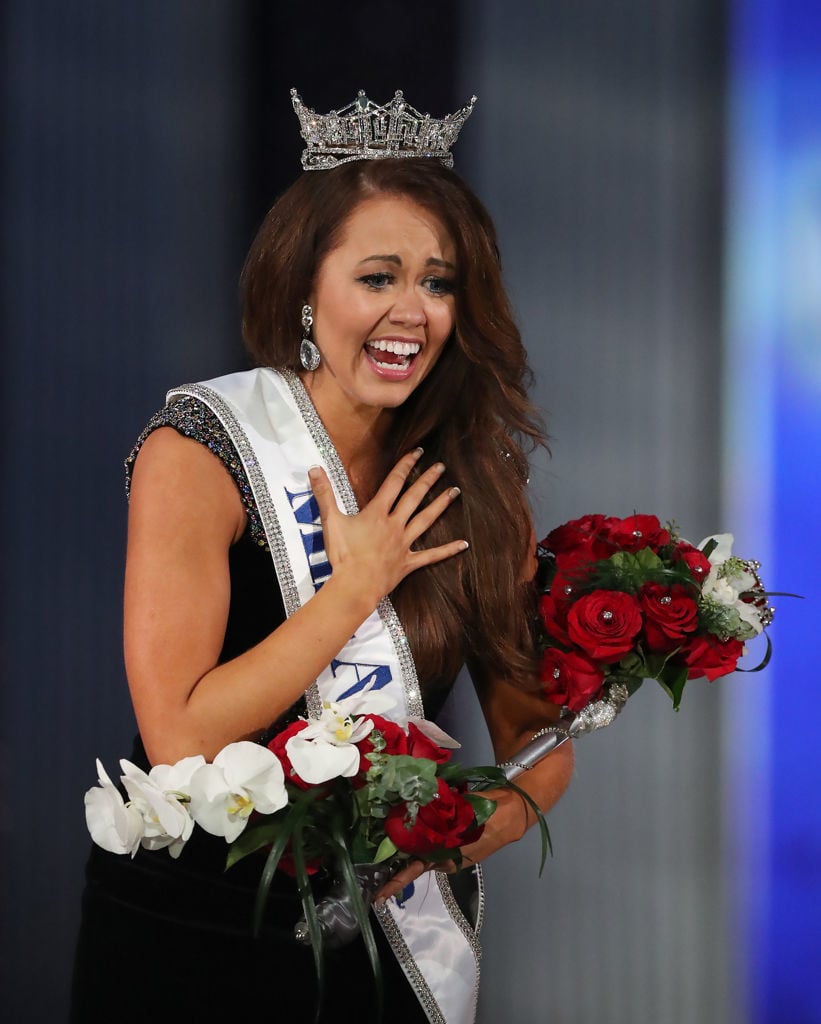 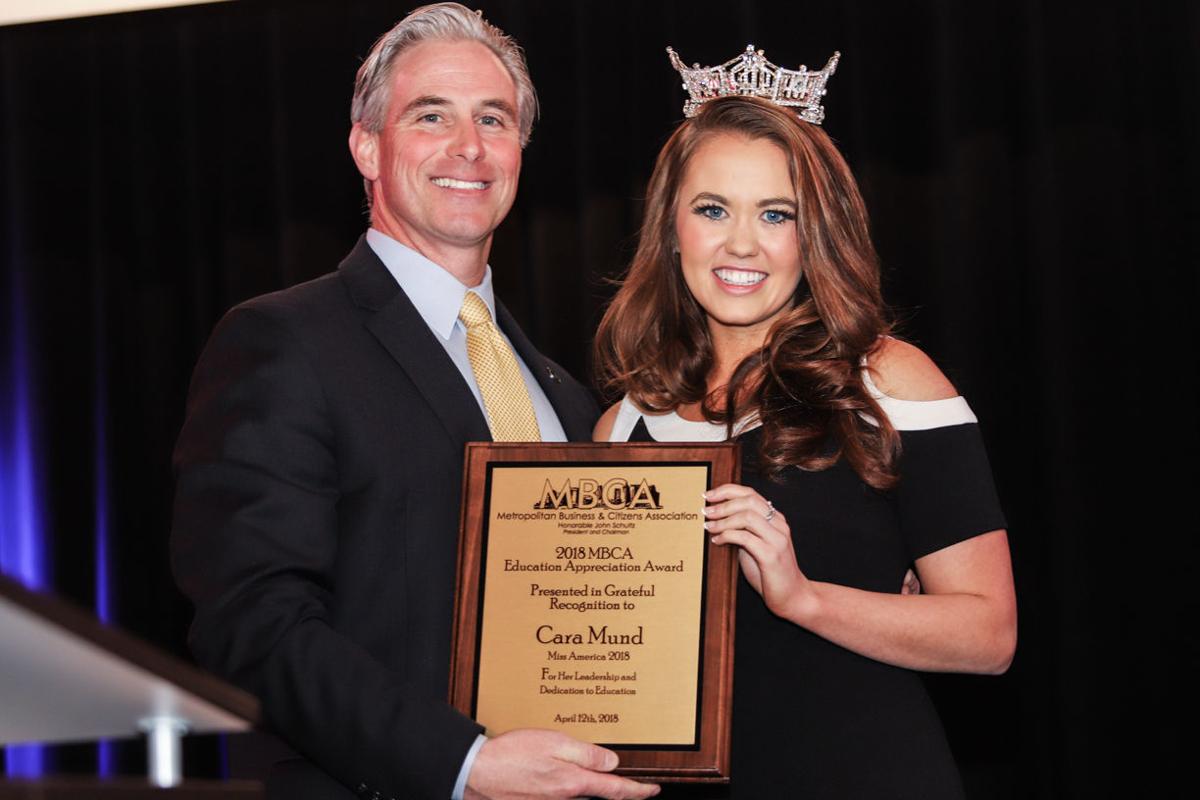 Miss North Dakota Cara Mund was crowned Miss America 2018 on Sept 10, 2017. ‘I truly felt more valued, respected and viewed as a real collaborator within my first three months rather that these last eight months,’ Mund wrote in a letter to former Miss Americas.

In an open letter to past pageant winners, Miss America 2018 Cara Mund said she’s been silenced and bullied by the organization’s current leadership, including being punished after a recent interview with The Press of Atlantic City.

In her letter, Mund explains how she feels marginalized in the months since former Miss America 1989 Gretchen Carlson and Regina Hopper took positions as chair of the board of trustees and president and CEO, respectively.

Earlier this month, Mund spoke candidly with The Press of Atlantic City, explaining her reigning year has been overshadowed by the new leadership of Miss America Organization.

“I truly felt more valued, respected and viewed as a real collaborator within my first three months rather that these last eight months,” Mund said in the letter. “I strongly believe my voice is not heard nor wanted by our current leadership; nor do they have any interest in knowing who I am and how my experiences related to positioning the organization for the future.”

Mund graduated from Brown University in May 2016 with a degree in business, entrepreneurship and organizations. In the letter, she said she is the only person involved with the Miss America national office with a degree specifically for nonprofit organizations.

“No one needs to remind me that being Miss America is a job. I have known that and prepared myself to be the spokesperson for this organization with every single thing I have done and every experience I have had,” she said.

Mund said she was not involved in major media interviews, including the Miss America 2.0 announcement made by Carlson on “Good Morning America” on June 8. She claimed she was told she was “bad at social media,” contributing to lost sponsorships, and was no longer allowed to use official Miss America social media accounts.

“Right away, the new leadership delivered an important message: there will only be one Miss America at a time, and she isn’t me,” Mund wrote in the letter.

The letter also recounts an experience during the Miss America 2019 orientation in July, where she was told “go stand in the back of the room and not say anything” by MAO leadership before a meeting with the next class of Miss America contestants.

Mund’s treatment throughout the year, as well as lack of openness and transparency with the organization during the recent changes, has been the subject of several open letters and online petitions created by 13 former Miss Americas and 19 state pageant representatives. Mund explained how she was “not respected enough” to be told the official date of this year’s Miss America Competition, the day her “Year of Service” would end.

Within 72 hours of the publication of The Press of Atlantic City story, Mund was told her final farewell as Miss America would be cut to a total of 30 seconds for the national telecast and a sponsored, designer costume for the “Show Us Your Shoes” would no longer be allowed.

“I haven’t felt like Miss America for the last eight months, and now, they are even taking away my goodbye,” she wrote.

Miss America 2019 will be crowned at Boardwalk Hall on Sept. 9.

“I want her year to be better than my year,” Mund wrote. “If you want Miss America to be relevant, then the leadership needs to understand she is not a wind-up toy who they can power up to spit out the meaningless words that are put into her mouth, then put back on the shelf until it’s time to do it again.”

In just three weeks, the Miss America Competition returns to Atlantic City. But fans of the …

Take a look at the 2019 Miss America candidates

Click on each of the contestants to read their bios and read more about their talent and platforms.

A line in the sand has been drawn between former Miss Americas and the organization’s current leadership.

Miss America 2018 Cara Mund is standing by her claims that she has been bullied and silenced by the leadership of the organization.

In the past 24 hours, Miss America 2018 Cara Mund has appeared on Good Morning America, Insider Edition, E! News and CNN repeating her claims …

MARGATE — For one group of friends and neighbors on Absecon Island, the week before the Miss America competition means it’s time to polish the…

A member of the Miss America board of directors resigned this week, according to a letter sent to the organization.

The re-branding of Miss America was anything but