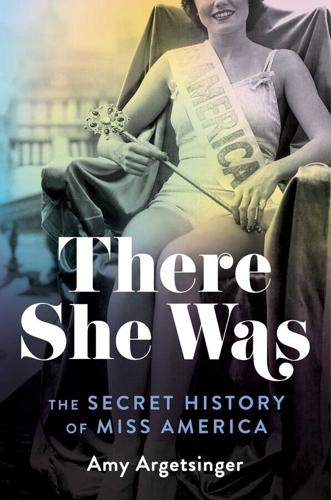 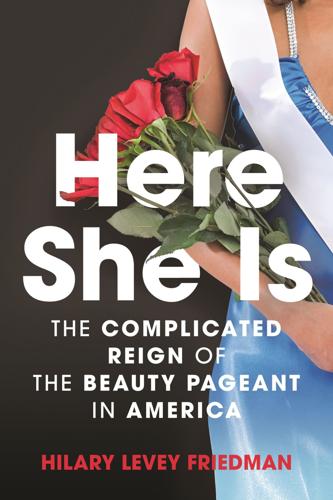 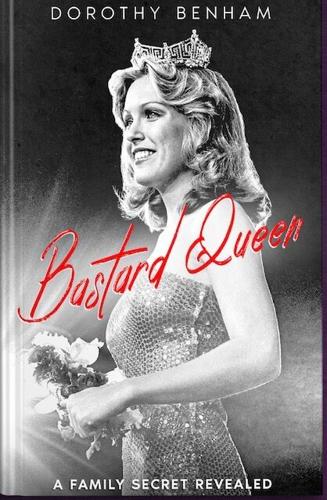 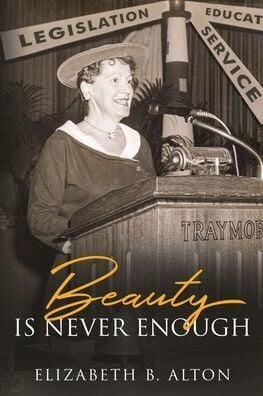 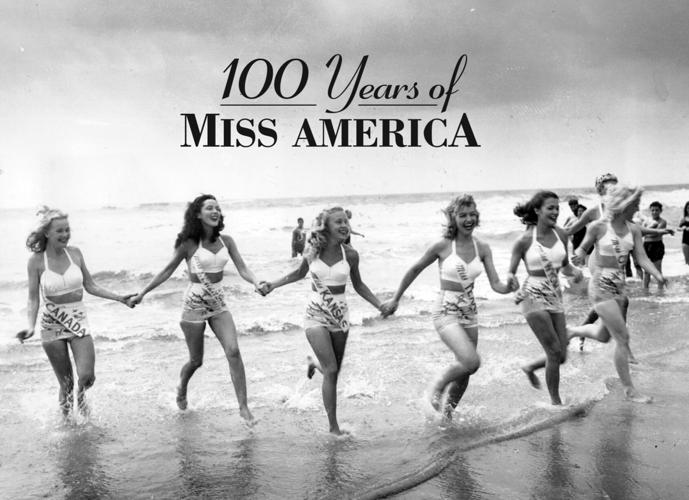 For a lot of people, the Miss America Pageant has become a guilty pleasure of sorts over its 100-year history, even as it’s been in the news more for recent turmoil than for who wins it. The 100th anniversary and the upheaval have led to a series of books about the history and the future of the pageant, including one put together by The Press that highlights our extensive collection of historic photos.

Here’s a look at five recent books about Miss America. All available through Amazon, except for The Press’ book, which you can buy at pediment.com.

Washington Post reporter and Style editor Argetsinger spent three years working on a book that focuses more on the last 50 years of the pageant. She said she’s always thought the pageant was “a great spectator sport” and became especially interested in writing a book when she covered the scandal in the pageant’s leadership that led to former Miss A Gretchen Carlson becoming the CEO.

“It was supposed to be this triumphant moment where the Miss Americas had taken over Miss America,” Argetsinger said. “It seemed like it should be this feel-good story. Sort of this unexpected feminist victory. ... And instead it turned into a debacle.”

Argetsinger dissects the scandals and financial turmoil that have repeatedly threatened to kill the pageant — and highlights the unexpected sisterhood of Miss Americas fighting to keep it alive.

‘Here She Is: The Complicated Reign

of the Beauty Pageant

Instead of a historical look back at Miss America, Friedman, a professor and sociologist at Brown University, explores how pageants have become so deeply engrained in American culture.

She was president of her state’s chapter of the National Organization for Women and a pageant judge, and now she is running for a state Senate seat in Rhode Island.

Friedman reveals in her book, which was released in 2020 and just came out in paperback, the surprising ways pageants have been an empowering feminist tradition.

She traces the role of pageants in many of the feminist movement’s signature achievements, including bringing women into the public sphere, helping them become leaders in business and politics, providing increased educational opportunities and giving them a voice in the age of #MeToo.

Benham, Miss America 1977, details how in 2020 she came across a family secret that had been hidden from her for her entire life.

She reveals that secret in her new memoir, which also chronicles her days as a child model with a dream of becoming Miss America.

She also explores her life as a classical singer, Broadway performer and mother of six.

Benham details her relationship with her mother and her choice not to reveal the family secret.

Alton is best known in South Jersey as one of the driving forces behind the creation of Stockton University, which published this memoir.

But in addition to her work as “the founding mother of Stockton,” Alton was a hostess and later the chair of the pageant’s hostess committee, writing the rules that turned the chaperones into a well-organized system that governed the conduct and activities of the contestants.

Alton, who as a 13-year-old participated in the first Miss America parade, became the first female elected vice president of the pageant board.

Her book details her efforts to enhance the public image of Miss America as more than just a pretty face.

She was a major proponent of adding scholarships for contestants, which eventually turned the Miss America Organization into one of the largest providers of scholarships exclusively for young women in the country.

Alton ended her book in 1995. She died in 2006 at 100. Her granddaughter, Karen, brought the typewritten manuscript to Stockton to publish.

The coffee-table-style book brings together 100 years of photos taken by the staff of The Press of Atlantic City and pulled from other historical archives in the area.

The book details the early years of the pageant, when it began in September 1921 with the crowning of Margaret Gorman as a way for businesses to try to extend the summer season.

It features a series of priceless photos from finals night and the Show Us Your Shoes parade, as well as tons of behind-the-scenes, candid shots of contestants preparing for their big night on stage and in front of millions on television. Right now, to celebrate the pageant’s 100th anniversary, the book is discounted from its cover price of $44.95 and can be purchased for $29.95 at pediment.com/products/100-years-of-miss-america-history-book.

This year’s Miss America Competition finally has a date.

If you want to catch the 100th anniversary celebration of Miss America next month, it won’t be as simple as turning to NBC.

Elizabeth B. Alton, who lived to age 100, died in 2006 unable to convince a book publisher to release her memoir of the Miss America Competiti…

Alice S. Benham, a longtime antiques columnist for The Press of Atlantic City, died in her sleep Aug. 12 at Rosewood Health Center in Orlando,…

Buy our book: 100 Years of Miss America: A century of history

Celebrate the 100th anniversary of Miss America with this hardcover collector’s book is available now for a discounted price of $29.95. That's…