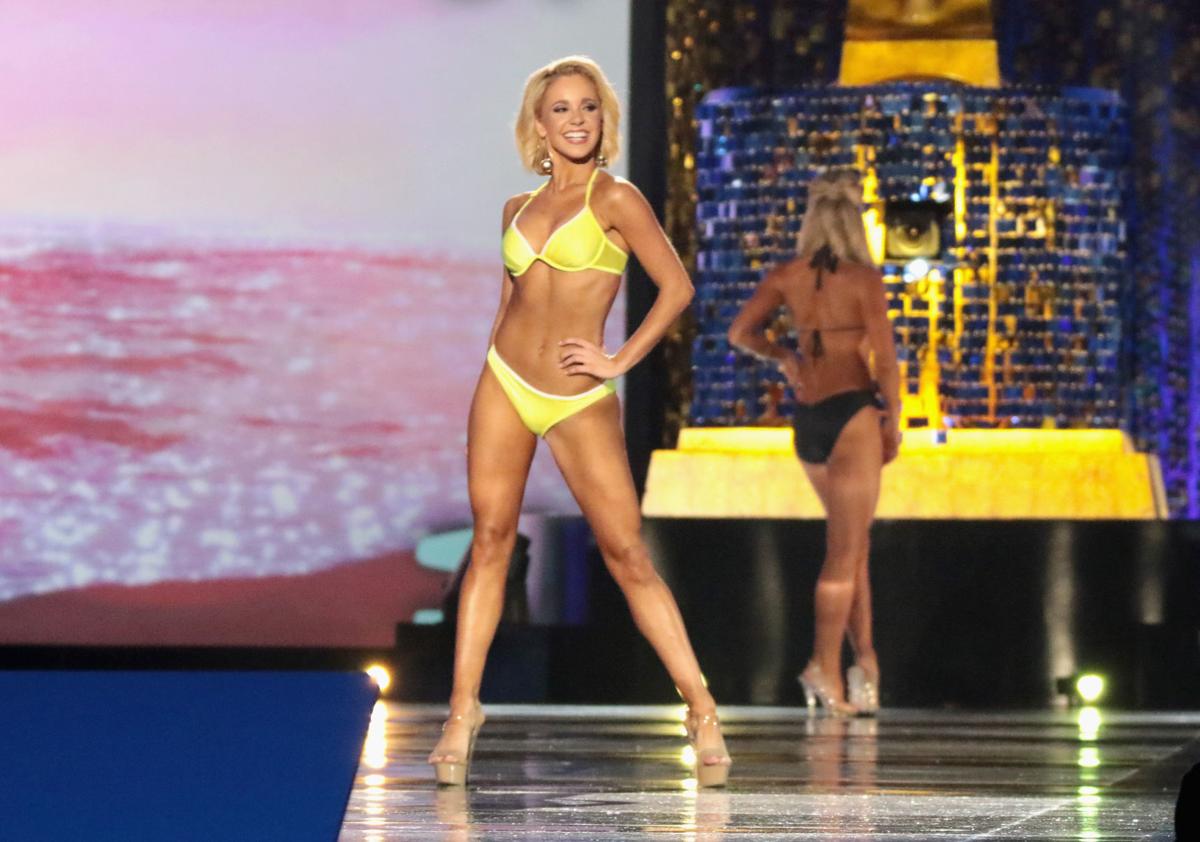 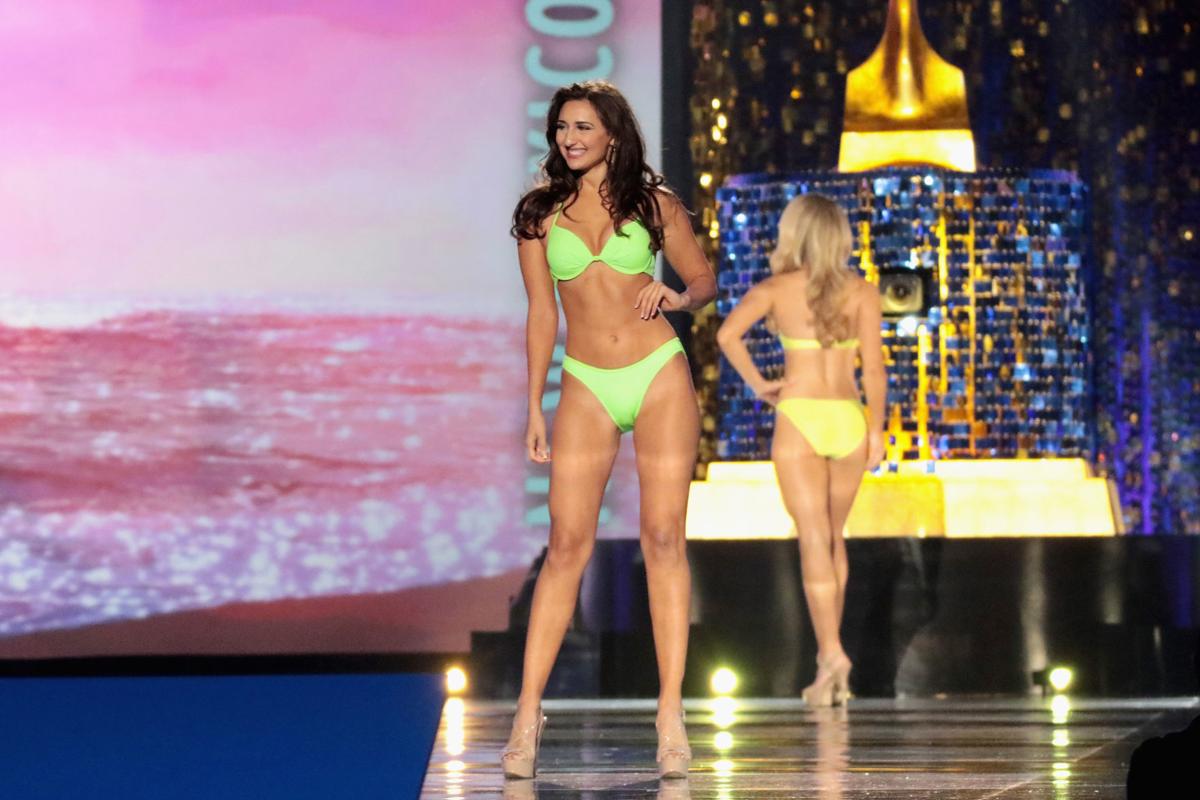 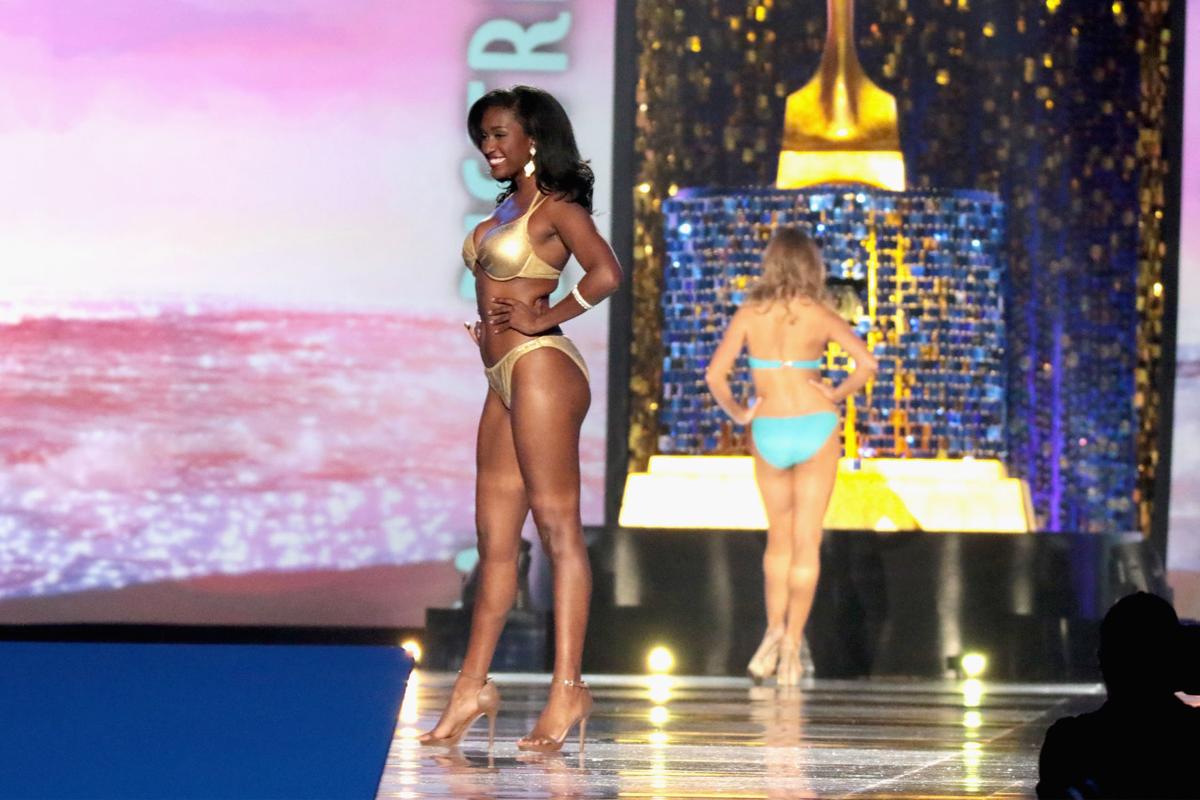 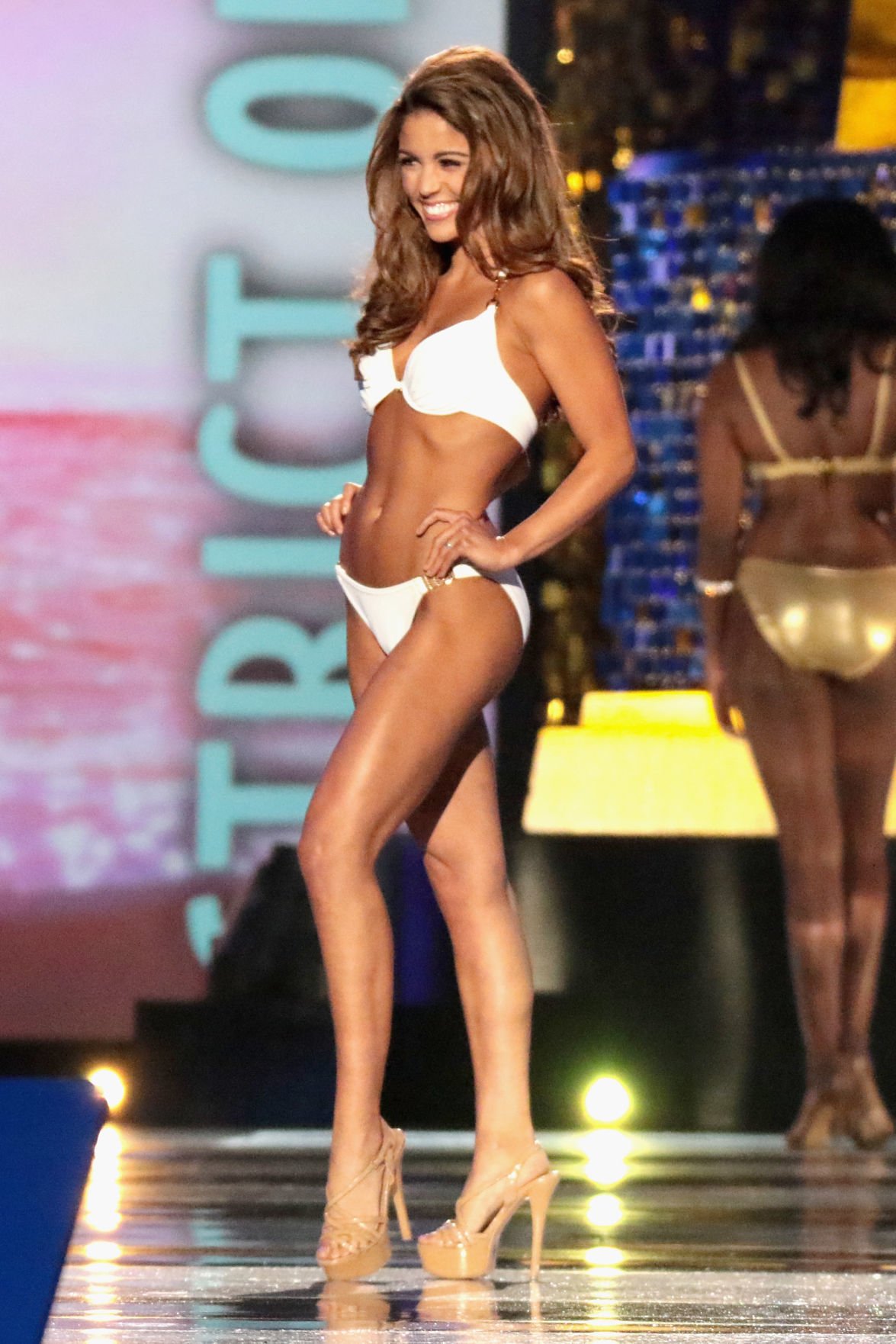 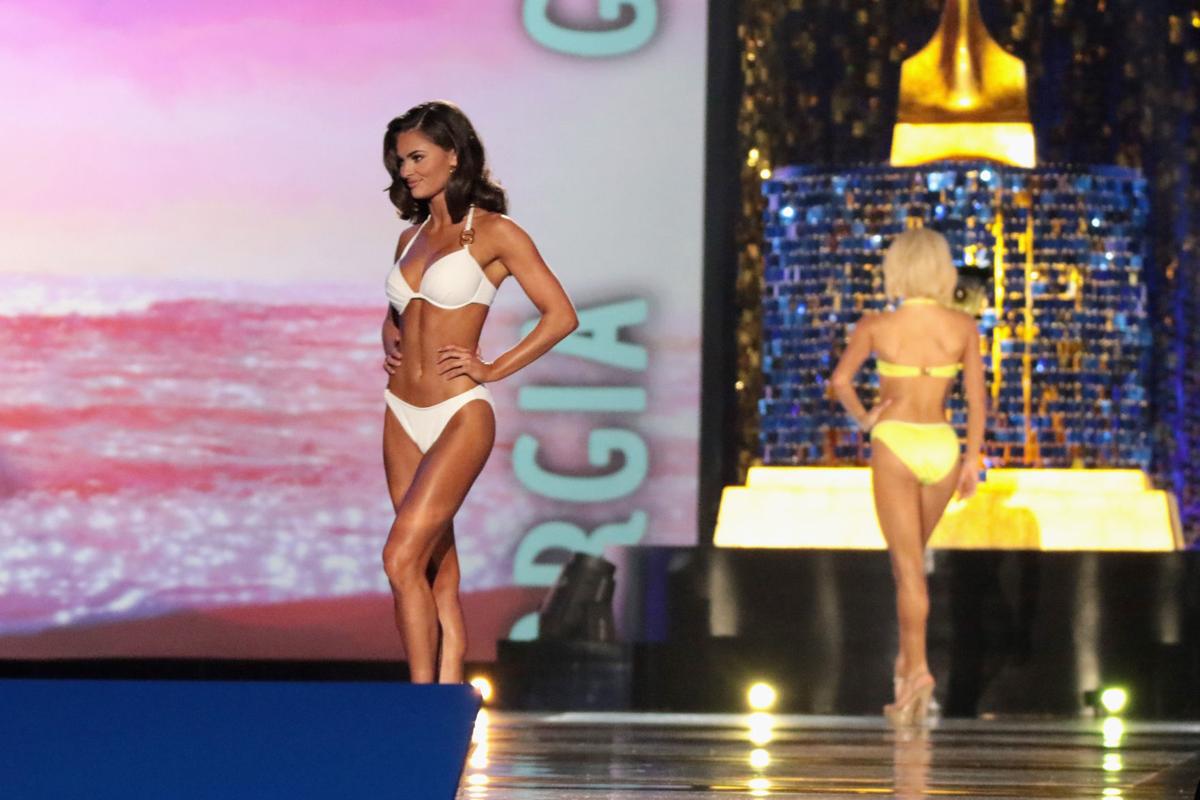 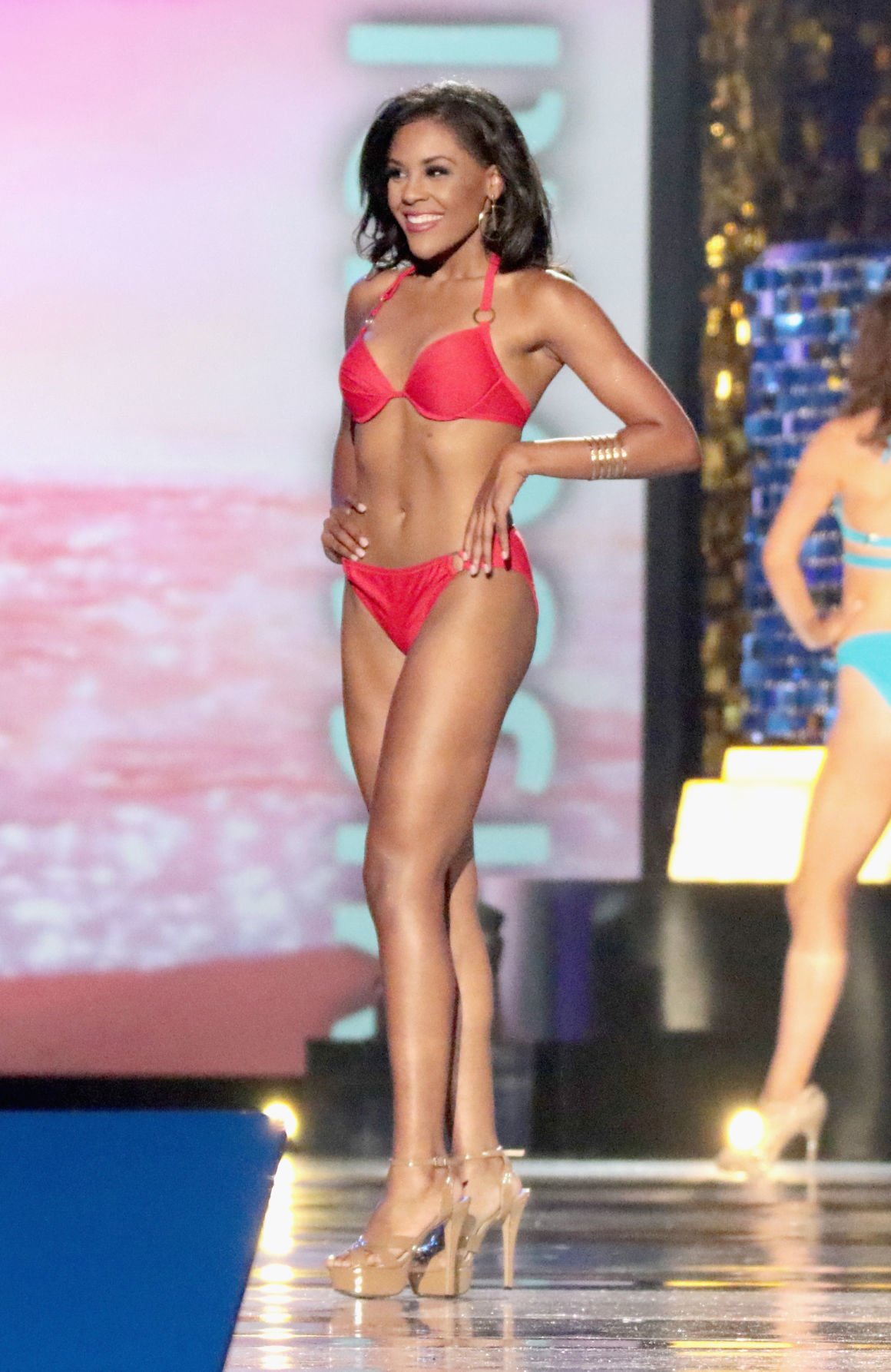 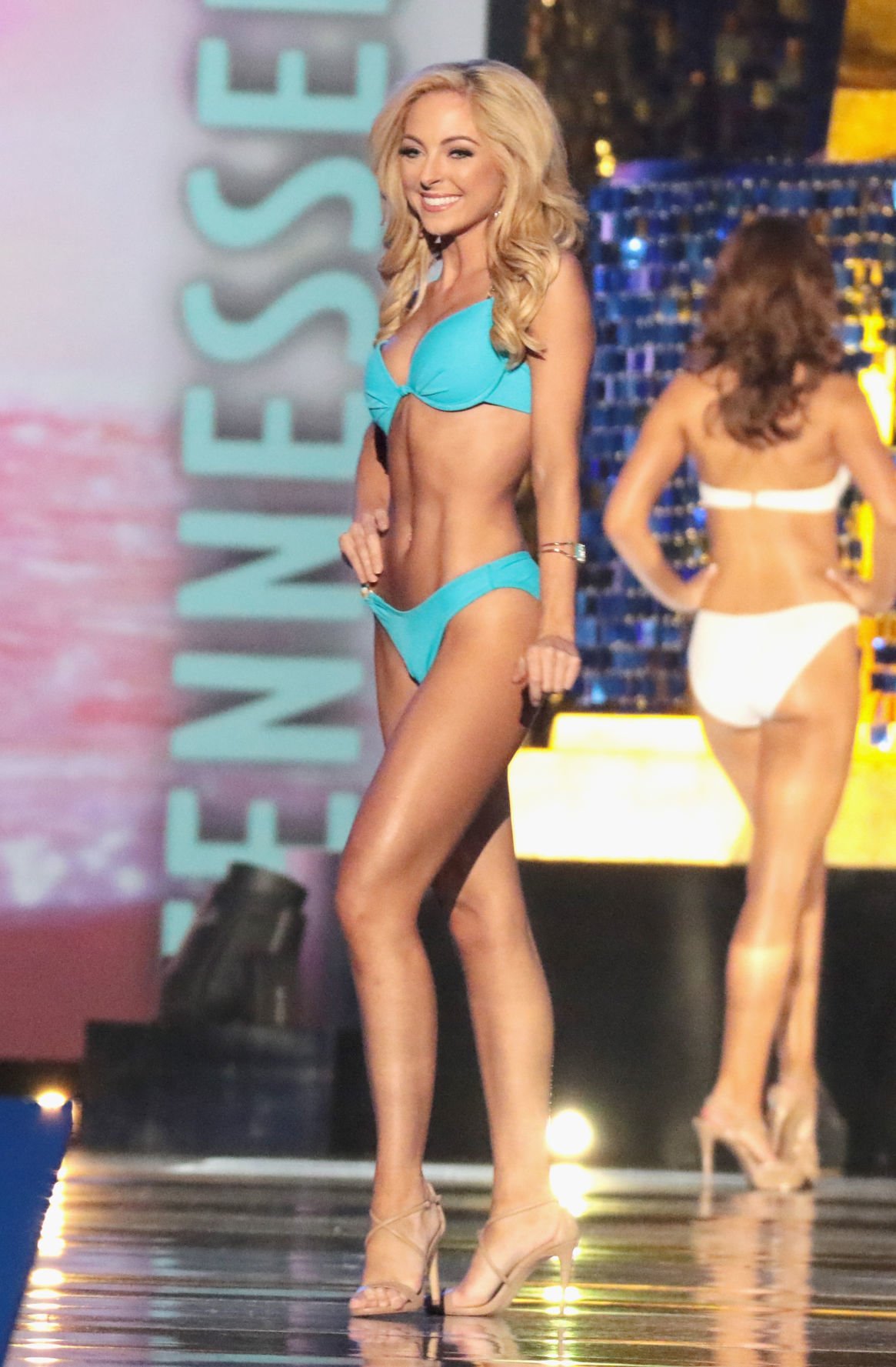 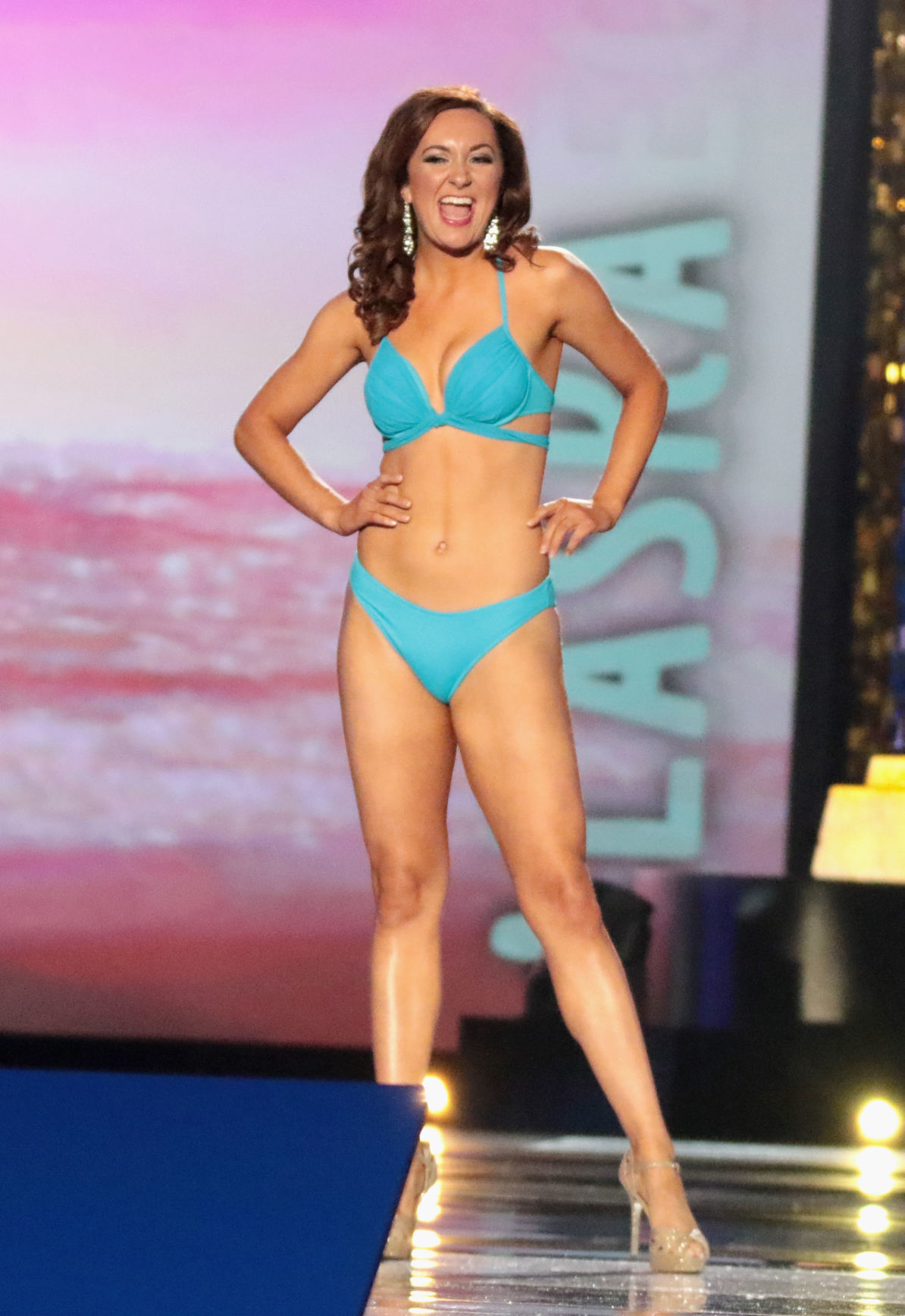 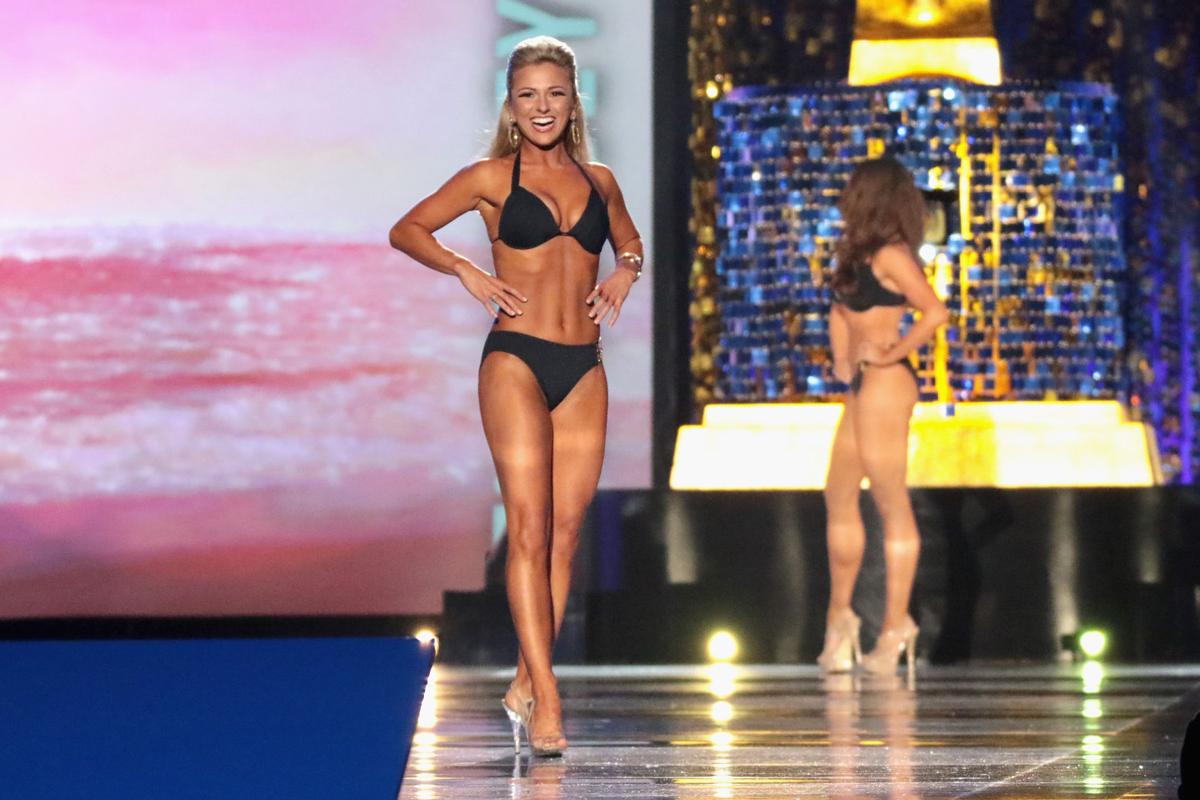 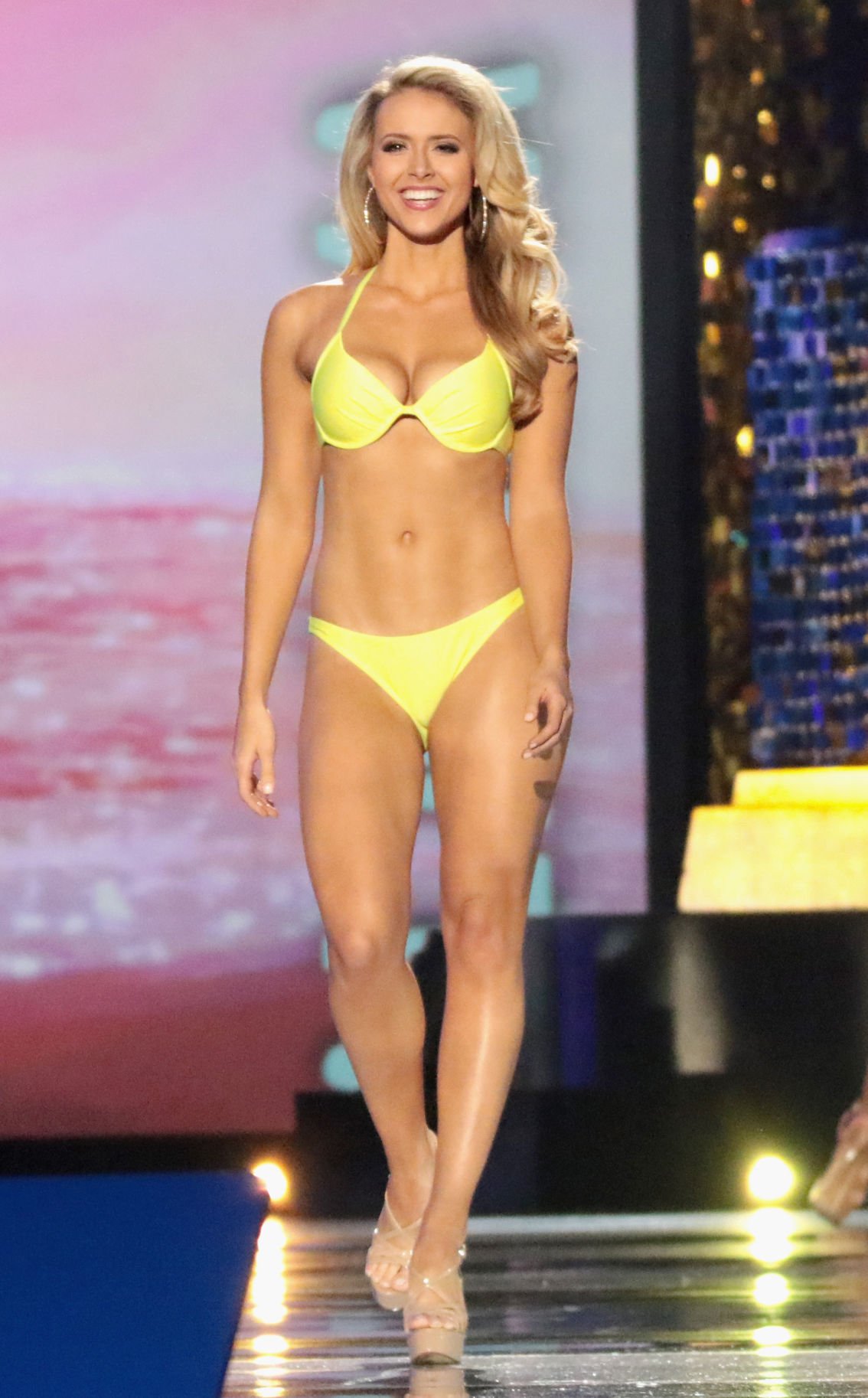 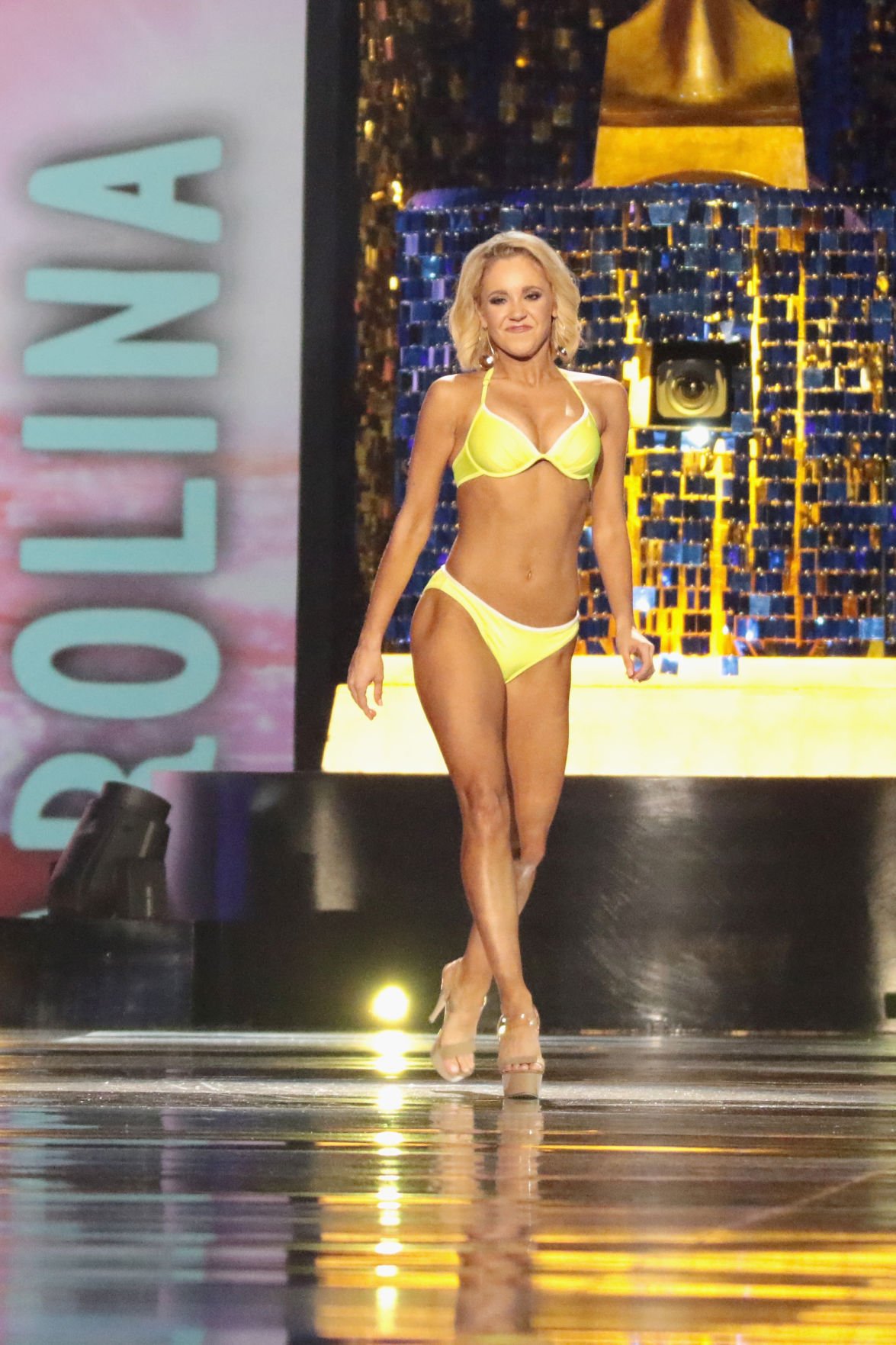 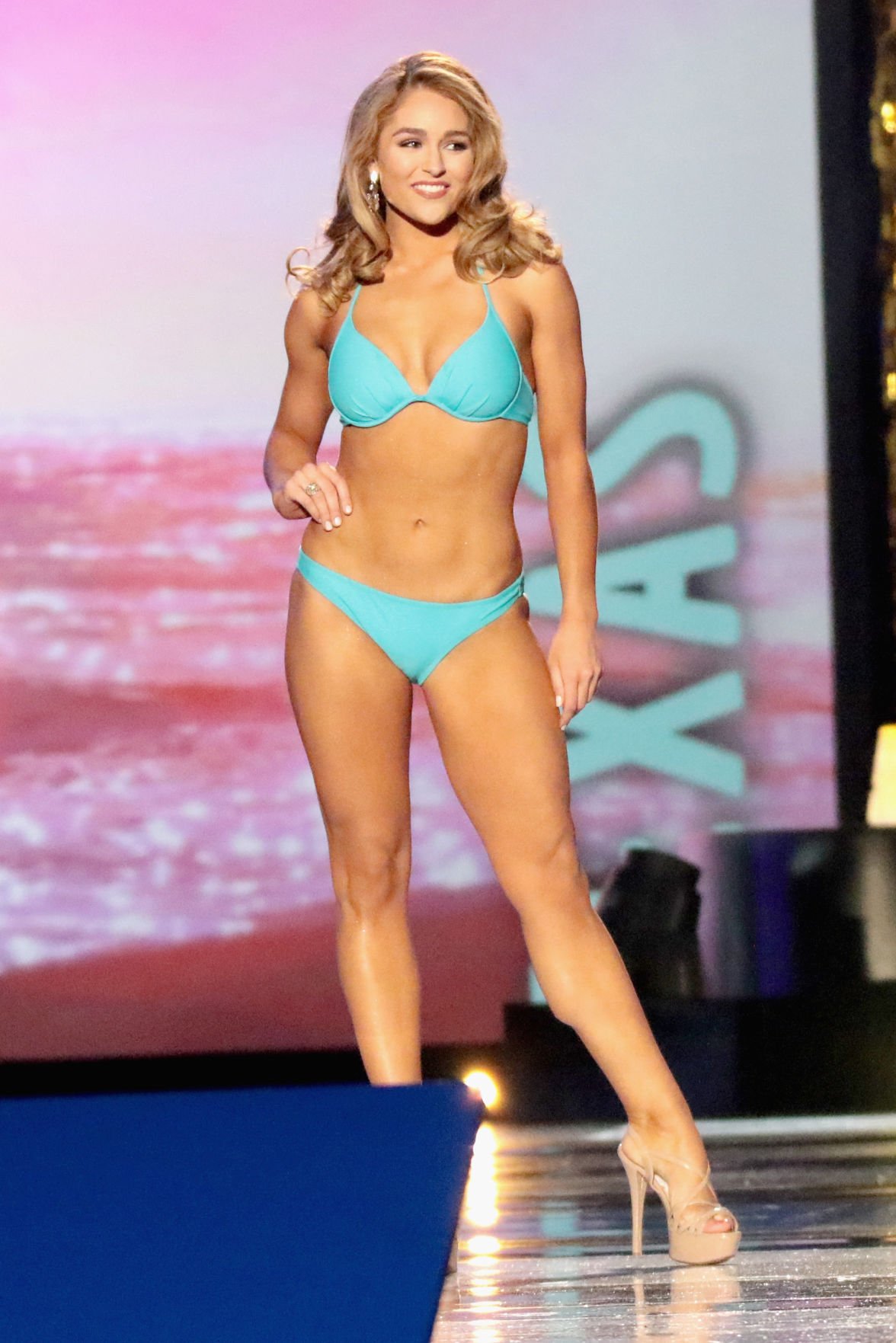 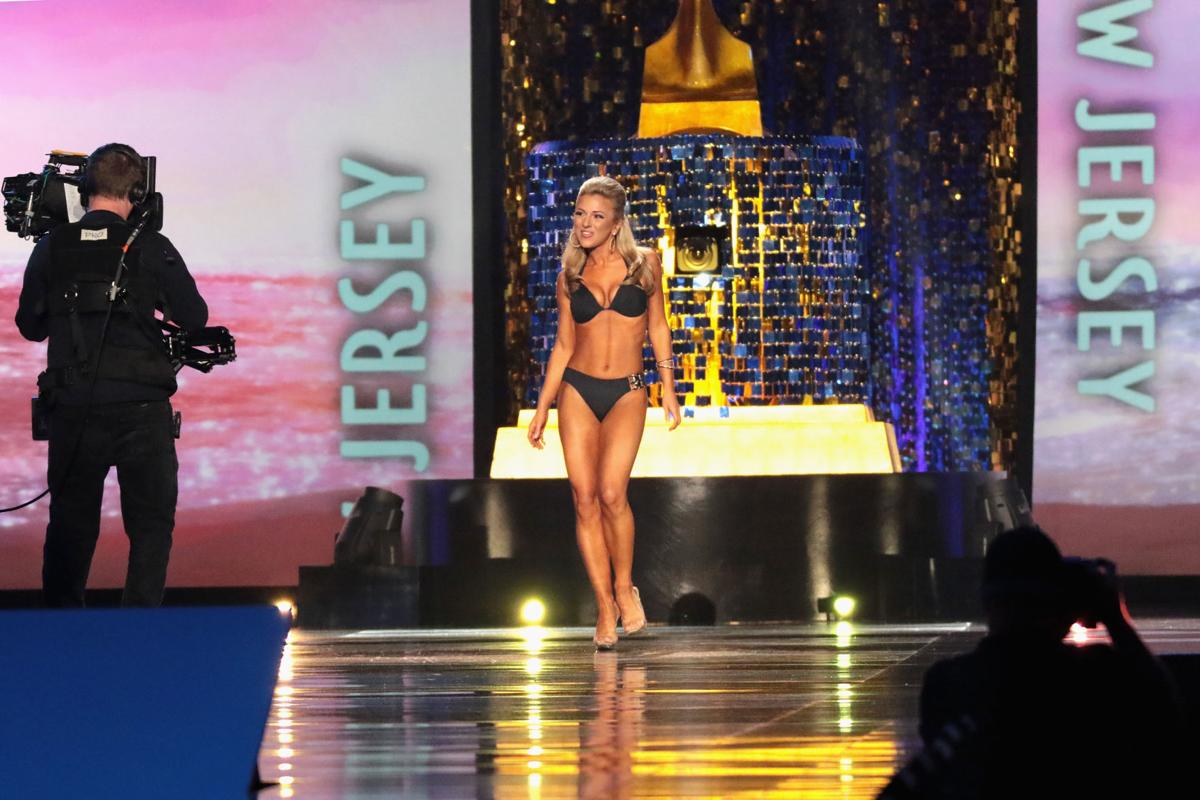 In 1951, Yolande Betbeze Fox roiled the Miss America Organization when, after winning the pageant, she refused to model a new line of bathing suits made by one of the organization’s chief sponsors, famously saying, "I’m a singer, not a pinup."

The refusal led to the creation of the rival Miss USA pageant.

Nearly seven decades later, the swimsuit has once again thrown the organization into controversy, this time with traditionalists arguing the recent removal of the swimsuit competition, a staple of the pageant since its founding, was made too quickly and unilaterally by the organizations leaders.

On Monday, the organization’s CEO, Gretchen Carlson, appeared on “Good Morning America” to defend the “Miss America 2.0” initiative that eliminated the swimsuit competition. Carlson was countering a petition signed by 22 representatives of state pageants, including New Jersey, that called for the new leadership of the organization to resign, citing a lack of transparency and adherence to best practices.

“Swimsuit has been a part of Miss America since it started in 1921, and many of the volunteers and the state executive directors have been around a long time and it’s tradition,” Carlson said. “But at the same time, this board unanimously decided that we needed to move this program forward.”

The decision to eliminate the swimsuit competition followed a “spirited discussion” between board of trustees members, Carlson said.

But now, the move has become the subject of bitter dispute and infighting for Carlson, who took over promising reform and change after a scandal in December around former CEO Sam Haskell’s and other members’ lewd emails.

Critics of Carlson have said they feel betrayed by how she led the board to that point.

Suzette Charles, a 1984 Miss America winner as Miss New Jersey, said Carlson told about 40 former Miss Americas in a conference call she felt the sponsors and production companies would require the organization to remove the swimsuit competition.

But the sponsors’ objections were never confirmed, Charles, the current Atlantic City liaison for the board of trustees, told The Press of Atlantic City.

“Things started to unravel” when it appeared that changing the competition was not an ABC requirement, Charles said.

Michael Callahan, a Miss America historian and author of the book “The Night She Won Miss America,” said the board of trustees made a big mistake when they quickly made the decision to end the swimsuit competition.

“There was a lack of recognition (among the leadership) that the states run the whole thing. They provide the talent,” Callahan said. “The state organizations could have come around to the idea of changing the swimsuit competition, but the rug was pulled out from underneath, and this was unilaterally decided for them.”

Former contestants and title-holders also took to social media to criticize Carlson and other new leaders, as well as the elimination of the swimsuit competition.

“Ever since the MAO announcement of the elimination of the swimsuit competition, I have been truly scared for the future of our beloved organization,” Miss America 2016 Betty Cantrell said in a Facebook post. “We have been lied to about the swimsuit competition, completely neglected in the decision-making process, and ignored when we spoke our minds about the enormous changes.”

Atlantic City historian Vicki Gold Levi, who was a Miss America judge in the 1990s, said she was sad to see another controversy ravage the Atlantic City staple.

“I think this is a conflict between the Me Too movement and tradition,” she said. “I don’t like to see contention amongst the ranks, and at the end of the day they are going to need to find a compromise.”

The board also decided to change the evening wear competition, making it optional, which further upset many state organizations.

“Gretchen was voted in, and in the last seven or eight or nine months, there has been a lot of funny business,” Charles said. “There’s been a lot of dismay with Gretchen’s leadership. We thought she would regard this program with reverence and keep this tradition alive.”

Callahan said another part of the problem is that the board eliminated the swimsuit competition and changed the evening wear competition without fully explaining what is going to replace them.

“No one has an understanding of what this is going to look like, which is a problem because the (state organizations) still have swimsuit and evening wear as part of their competitions,” Callahan said. “On top of that, you’re taking out a third of what people watch it for. They are not going to gain any viewers by eliminating the swimsuit competition.”

Changes with Miss America cause issues among board members

ATLANTIC CITY — History was made Wednesday morning in front of the bronze Miss America statue on the Boardwalk.

ATLANTIC CITY — When it comes to strengthening the ties between the Miss America Competition and Atlantic City, Suzette Charles has lots of ideas.

Answering questions ranging from the recent competition controversies to their personal projects including advocacy and politics, Board of Tru…

Nicole Kidman is in talks to play Gretchen Carlson in an upcoming movie about former Fox News Chief Roger Ailes, according to a report by Vari…